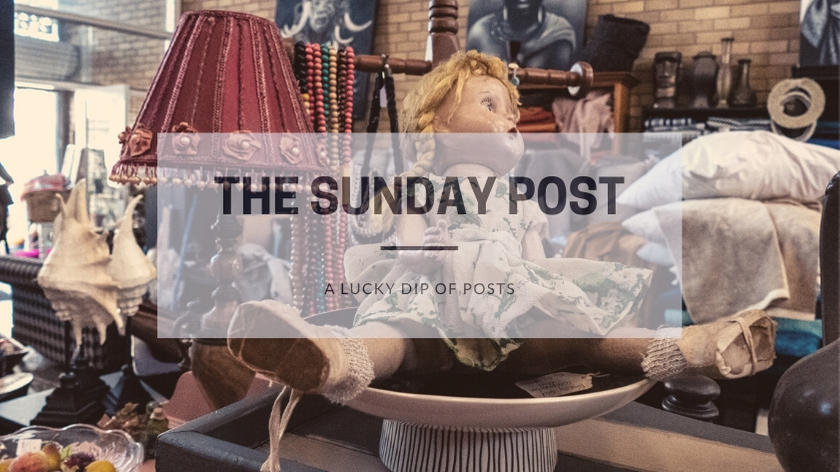 An idea that hit me recently was that my generation and a little older, say up to about 65, is the first generation to have had television available from birth. People older than this would have had some time in their life when a television in their home was not a thing.

I quizzed my editorial team (my Mum and step-dad Mauri!) on what they remembered about the introduction of TV and life before the Goggle Box.

My own mum and dad used to hire one from Radio Rentals as they were too expensive to buy outright for most families. I was 3 months old when the first TV came into our family home. Before that,  radio serials were a big part of life. With some of the favourites being When a Girl Marries, The Goon Show and Caltex Theatre.

You needed to buy a  license for listening to the radio and watching TV. My mum didn’t pay for hers once and ended up in court!

There were many more cinemas than today. Mauri says:

“The visual appetite was satisfied by the local cinemas. When living at Kogarah we had the choice of Rockdale, Kogarah & Carlton – all within walking distance. Two more at Hurstville weren’t much further away. I can’t remember the entry prices but it must have been affordable because we went quite frequently.”

When TV’s were first introduced they were the focal point of attention. People would stand outside shops and watch with a crowd. Since not all households had a TV, families with them became very popular! If you went to someone’s place, eyes would stay locked on the television and there was no conversation. I remember my paternal Grandfather being glued to the set in his TV room. My brother and I had to tip-toe past and not disturb him.

Transmission time was limited to certain hours and the stations would close down. Even I remember the test pattern! Colour TV came to the Australian market in time for the 1976 Olympics. The first colour transmission on ABC TV (the government-run station) was Aunty Jack.  Aunty Jack is an Australian enigma. You’ll need to see it to believe it! 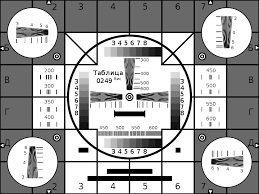 These days podcasts step right back in where radio left off. The ability to be freed from a screen while still being entertained is very satisfying. I have added to my list of favourite podcasts.  The most recent addition to my listening library being “A Beautiful Anarchy”.

Back in the 1950s TV was the big disrupter. A technology that no doubt caused many people to lament the state of future generations.  We talked about “square eyes” in the same way we are now concerned about screen time.

These days I watch very little “TV” as in free to air shows. I do use the TV for streaming of shows on subscription services like Netflix. We no longer have to wait a week for the next installment of a series, as we can watch on-demand. In fact, many people wait until the whole season is available and binge-watch it. Many shows are released all in one go for just this express purpose. I wrote about some of my favourites in a previous post.

YouTube has become the instruction manual for so many aspects of our lives. Need to know how to change the seal in your washing machine? You’ll find 50 different versions.

The internet has meant that we have the ability to create our own version of TV. This is good and bad. It gives people a voice but also means that some of the loudest voices are the ones that mean to do us harm. It also means we get to hear about things that perhaps others would like us not to hear. It’s power to the people, use it wisely!