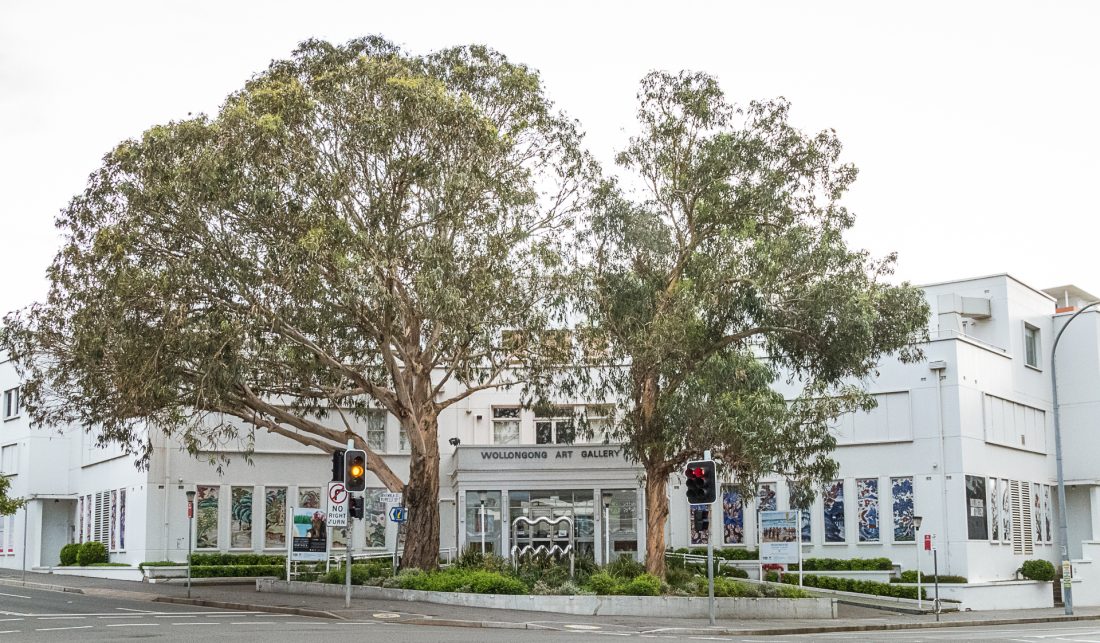 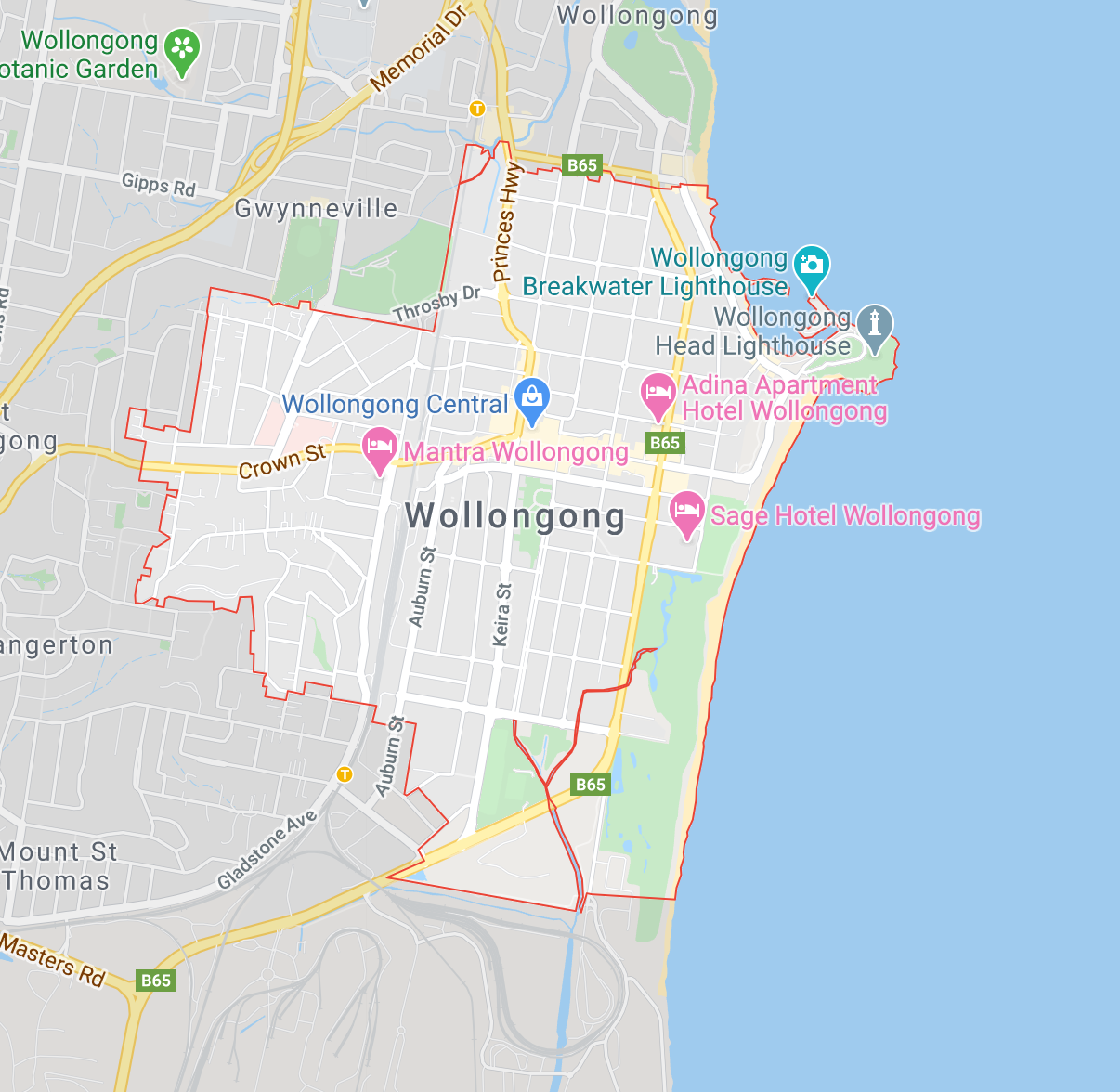 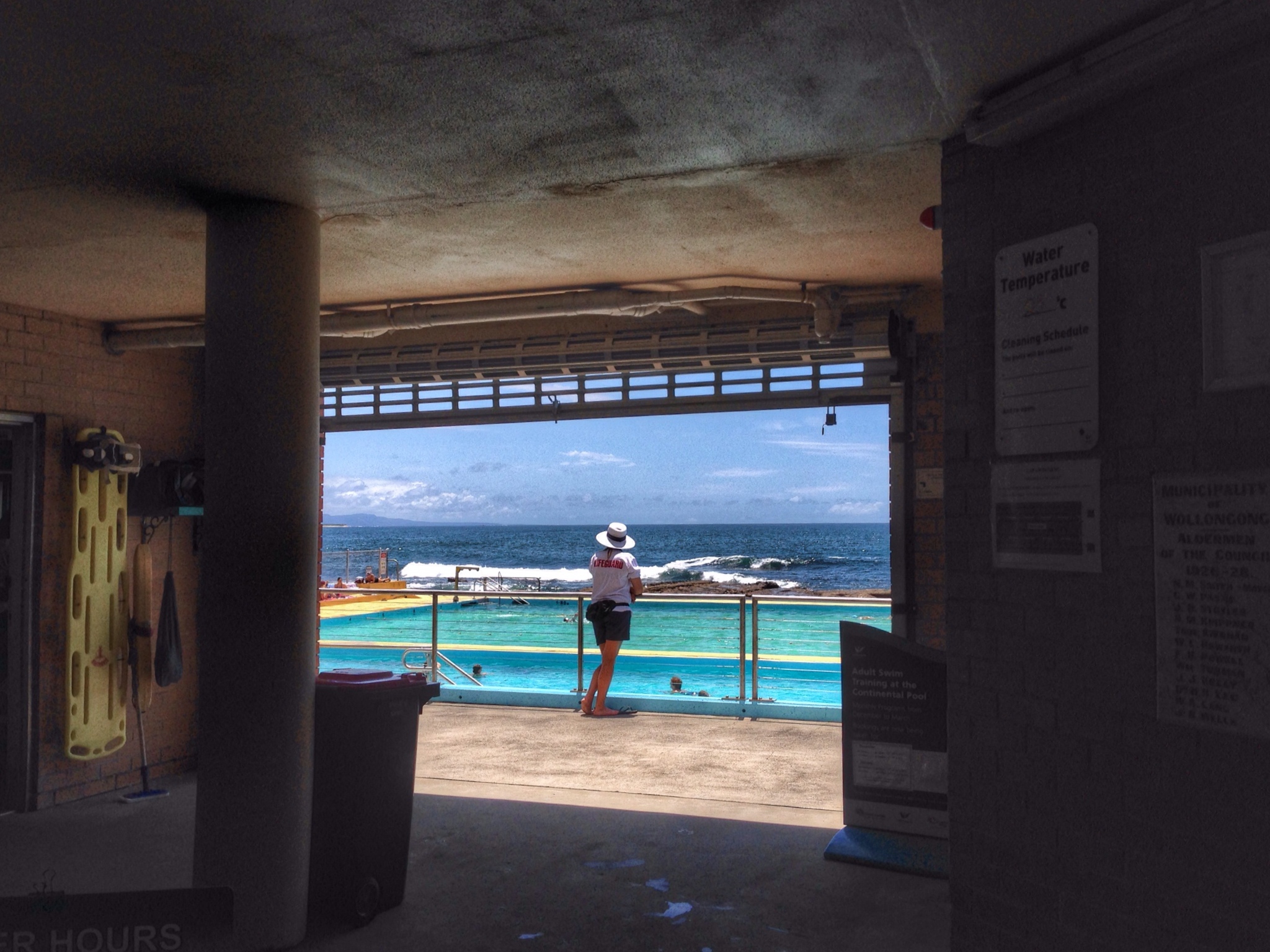 The COVID19 movement restrictions are being lifted in NSW and we are all getting outside more. Getting back to “normal” and exploring our still clean environment. I went out last weekend for my first photo safari for a very long time. I wandered along the shore of Lake Illawarra and took some rather nice portraits of pelicans.

Pelicans are lovely birds. Big and ungainly on land, but magnificent flyers. Their broad wings carrying their heavy bodies effortlessly.

They eyed off the human fisherman with cheeky stares. 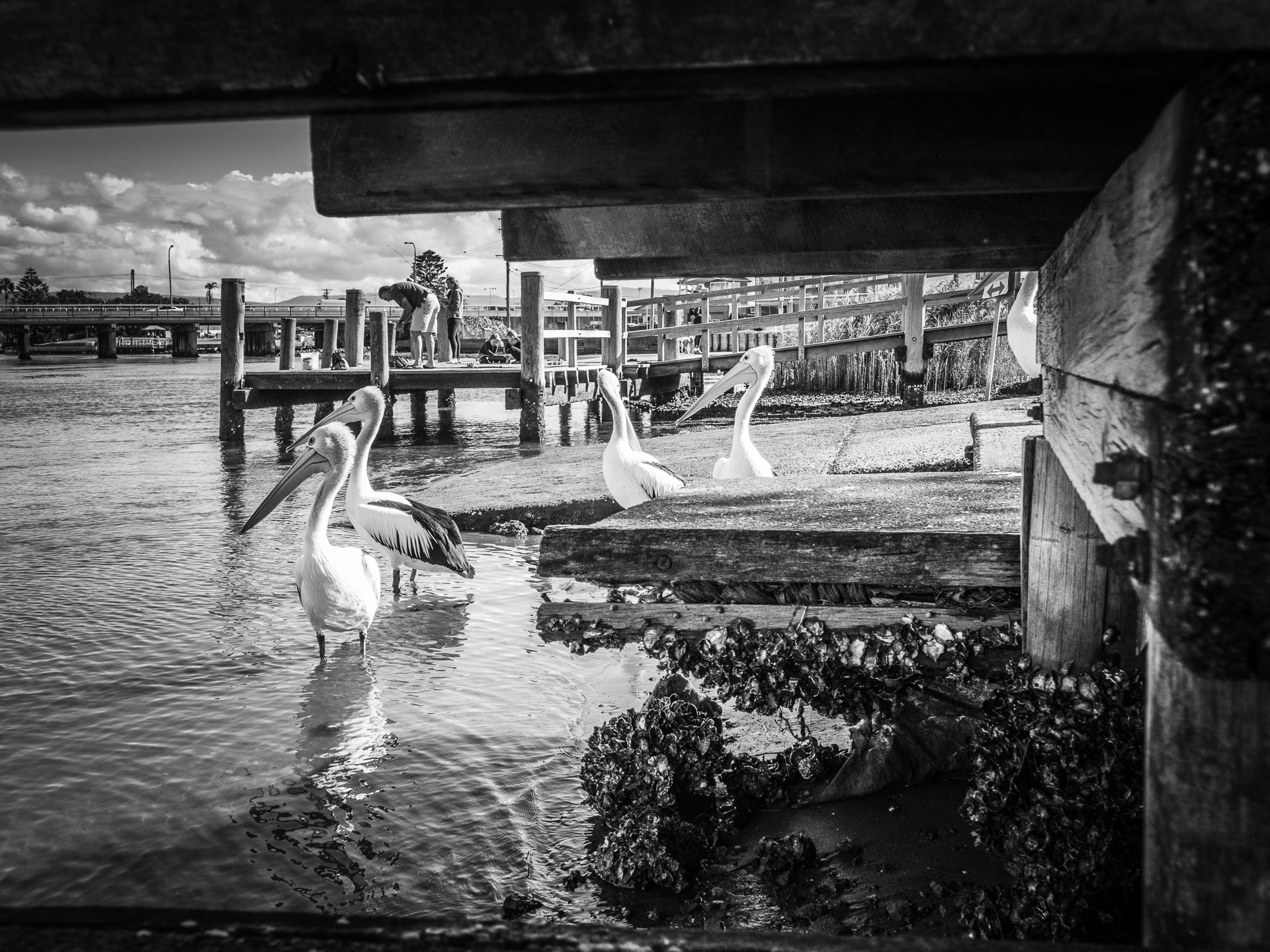 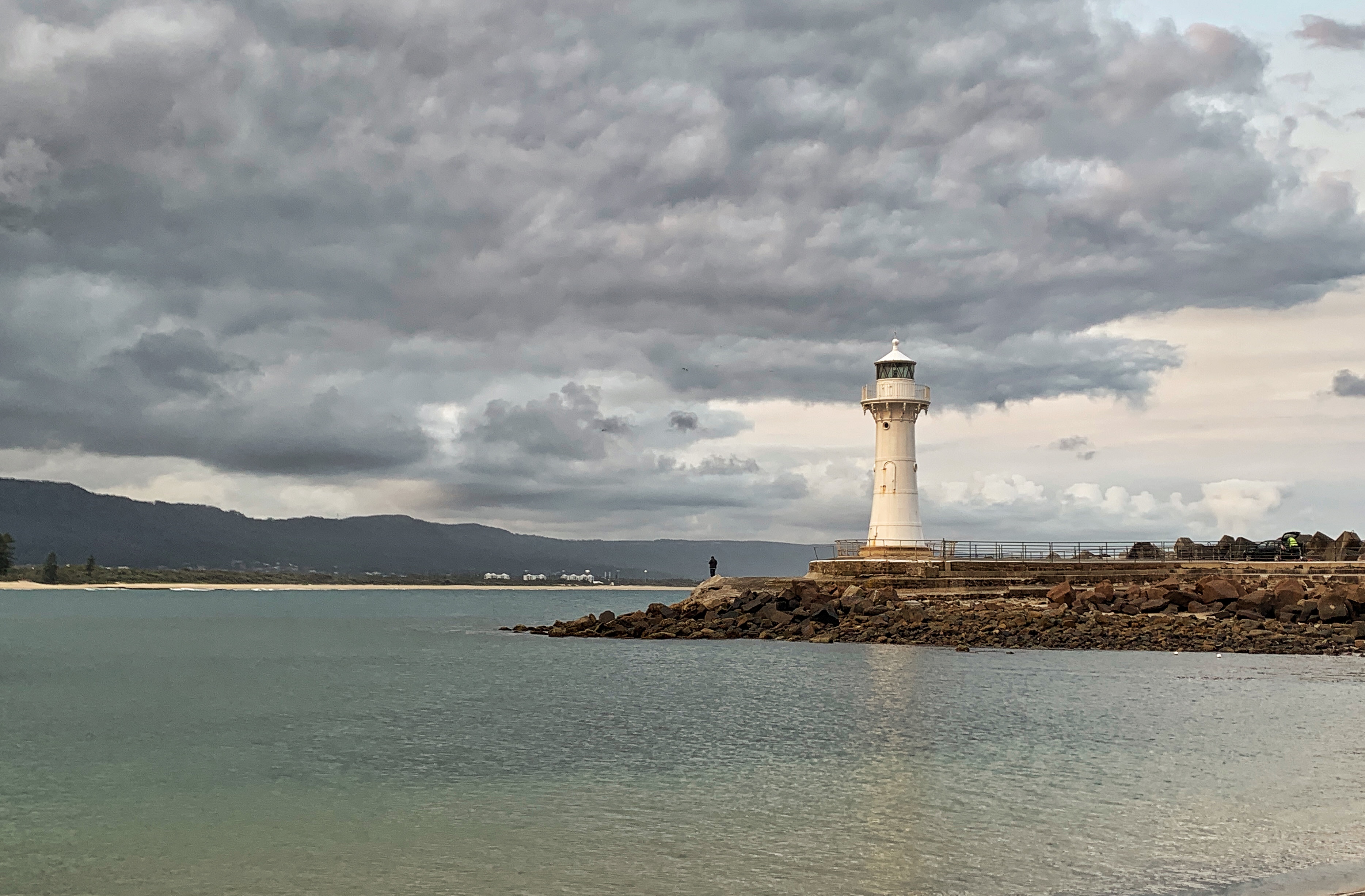