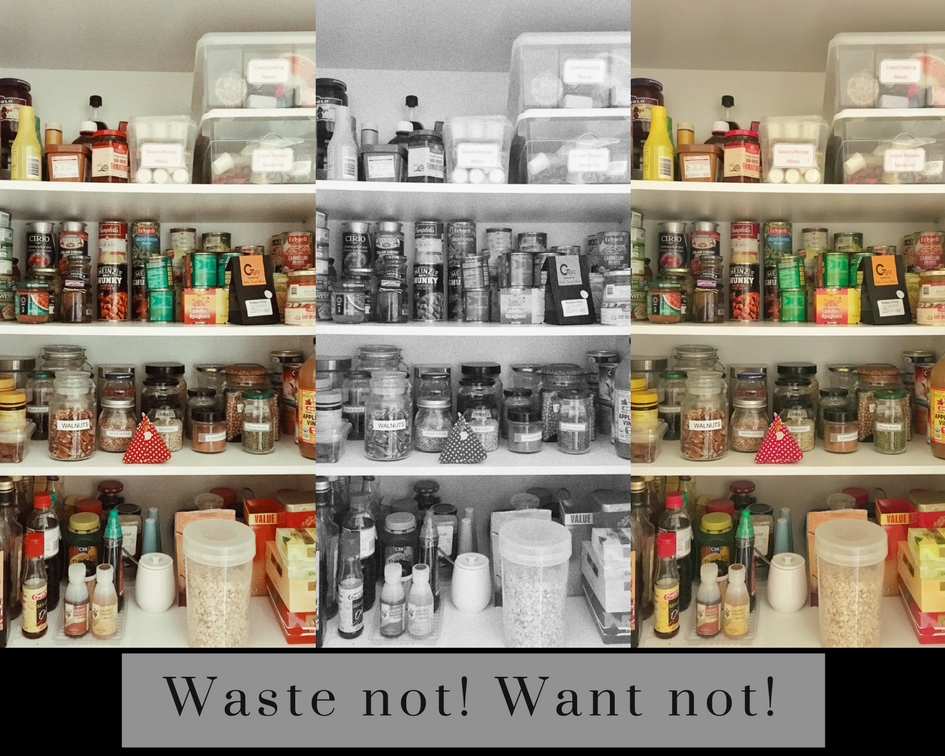 My mum had a can or mandarin segments in her cupboard for as long as I can remember. As a kid l would look at them longingly. They shone, as if lit by some magical spotlight at the back of the dark food cupboard where all the other cans lived.

I would ask, hopefully “Mum, can we eat these?”

“’No” she would say “they’re for a special occasion”.

Exotic but forbidden fruit with a dazzling label.  The choir of angels would sing “Ahhhhhhhhhhh” and I would be turned away.

I am not sure when the mandarins come into the cupboard but they stayed there for at least 15 years and when Mum and Dad moved to the country, they moved with them. As an adult, I used to tease her about them. They must have been getting close to 40 years old when they finally got thrown out, unused. They became useless before the special occasion arrived.

I am not sure what would have warranted their opening. We had plenty of special occasions in the time they lingered. Four weddings, more than four funerals. The birth of grandchildren and the loss of one Angel baby. In the end, I am sure Mum kept them for the fun of it; as a reminder of the earlier days. I used to go looking for them each time I visited and we would have a bit of a laugh.

When I noticed a sticky brown liquid seeping over the shelves of my own food cupboard, I thought I must have knocked over a sauce bottle or something. I cleaned up the bottom shelf, sniffing at the sticky, metallic liquid. I discovered more of the same on the second and then the third shelf. I eventually tracked it down to a can of apricot nectar that had been lurking there for at least four years and probably longer. It was swollen, corroded and hissing. Not waiting for a special occasion but especially bought to make apricot chicken[1] which was no longer on my preferred food options and obviously hadn’t been for some time.

The mandarin segments and the apricot nectar collided in my brain to create a metaphor. The merging of waste, waiting and the passage of life. The special occasion mandarins ended up wasted as they waited for an ill-defined special use. They could have enriched a meal years earlier. Adorned a special birthday pavlova decades before. The mandarin tree took energy to grow them, the factory used energy to can them and they took up space in at least one packing box as they shifted from a city life to the rural bliss of Bellingen. 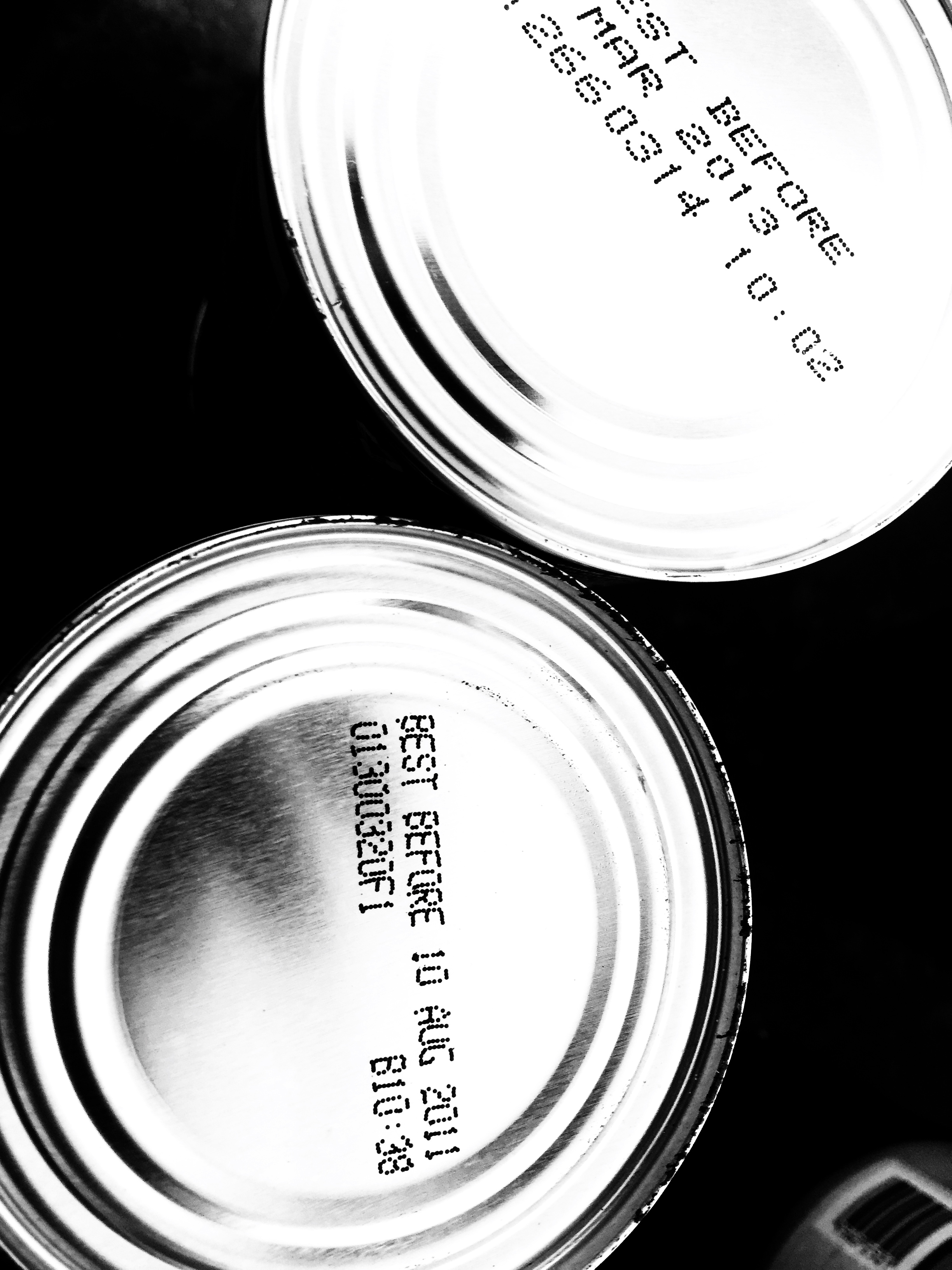 They symbolise a life held in limbo – waiting. Waiting for the right time for something to happen.

They were nothing but a cheap can of fruit that could have been easily replaced. I imagine that lots of families have the equivalent in their own cupboard and this is not meant to be a criticism of my own family. We apply this ‘special occasion’ mentality to lots of life’s good things… the special crystal bowls; the special tableware or the special outfits. If we buy these things and they sit there year in year out in the back of a cupboard we waste money and resources.

I sorted through the cans and bottles and discovered lots of out of date food. Food bought and not used either because I had not been careful in my stock rotation or because I had changed the way I cook and eat. I looked at the pile I had set aside and estimated it was worth at least $40-50. Not a lot, but still a symbol of wasteful affluence that I was not happy with.  Add to this cache, the bits of wilted, slimy or mouldy veggies that get thrown from the fridge each week and it represents not only a waste of my own money but of the world’s resources. It is, on some level, immoral. Here was proof that I was consuming more than I needed to. My wasteful approach to food is past its use by date. I need to make some changes.

This exercise in cleaning has given me two new goals:

[1] You know the one. The 1970’s cordon bleu dish of chicken pieces,  French onion soup mix and a can of apricot nectar poured over the top and shoved in the oven for 40 minutes. Simple, fast and kid friendly!