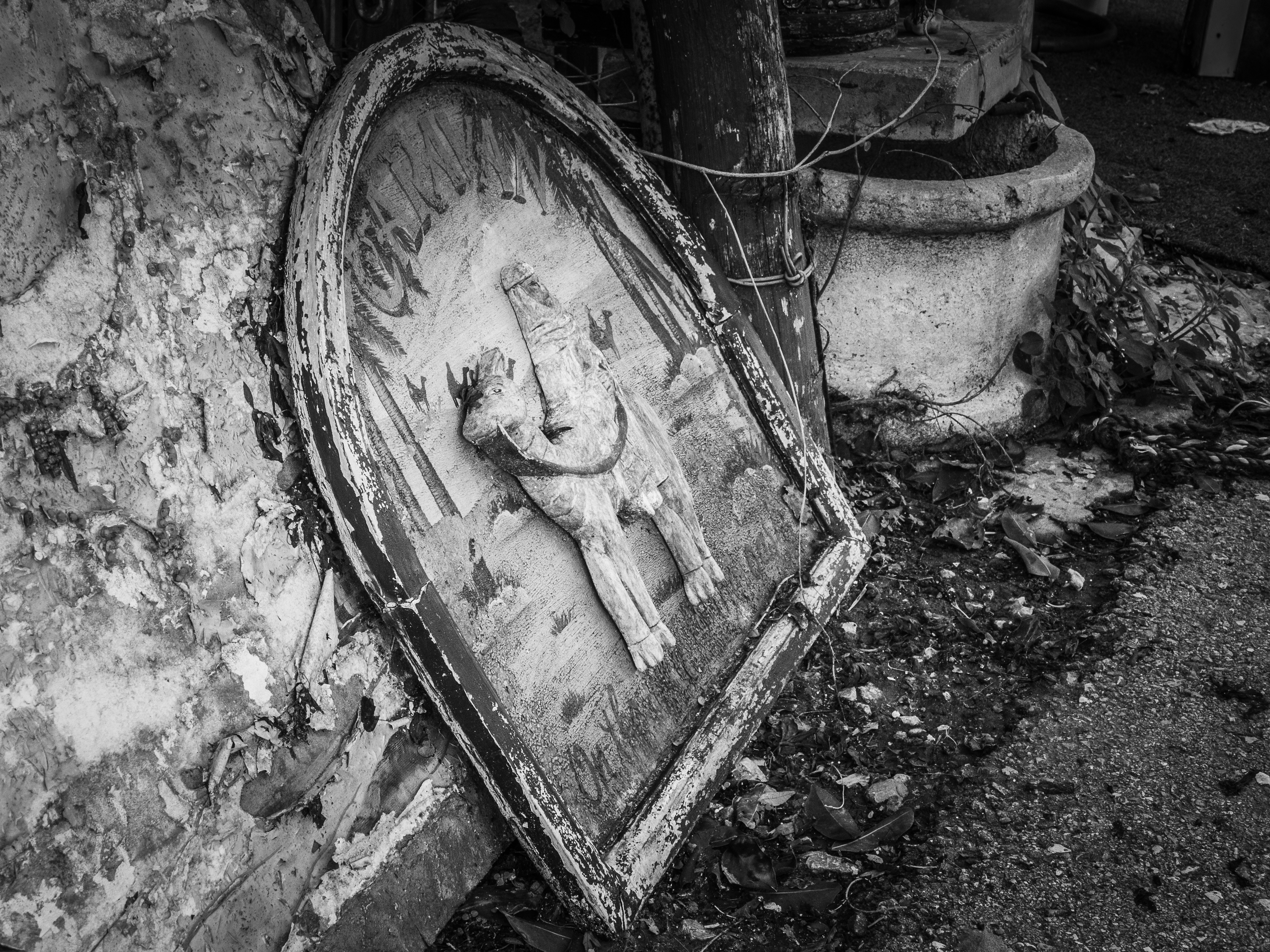 This little travel anecdote shares a quick story about one of my many trips to Israel. My daughter lived in Israel for five years. You can find another story about language barriers in another post. They’re back home now.

While many people in Israel speak English, not everyone does.

The young man wheeling the bike to the kerb was clearly agitated as he spoke into his phone.

“….and THEN… and THEN.. do you know what she did….. she punched me in the chest as I was leaving the apartment and said “there, that’s for not asking me about the ring”….I deliberately didn’t ask her about the ring because….”

and despite the fact that I slowed down to eavesdrop on this rare conversation in English I heard no more.  David Ben Gurion Street; Giv’at Shmuel once again became a sea of unfamiliar tones and words.

A little further down the road another young man on a motor bike stopped and asked me for directions (I presume he was asking directions based on the context) I smiled and repeated my customary “Sorry I don’t understand you, I only speak English” line and we both shrugged with disappointment.

The young man who was punched for his ignorance had an American accent; but that’s OK because as an Australian, I speak fluent American. We get enough of their culture via TV and movies for it to be perfectly understood. However, it’s not a reciprocal understanding. I often have to translate for my son-in-law; a native of California now living in Israel.

Some of the idioms I use off the cuff amuse and/or confuse him.  “I can’t see for looking”; “crying out loud” among many others.

My daughter has already picked up an American twang when speaking to her husband or other expats (mostly from America)  but reverts back to her usual accent when speaking with me. She says she now uses words like diaper instead of nappy and trash instead of rubbish etc because she grew tired of always having to explain herself. My daughter has a real facility for languages and picks them up quickly. She can now speak Hebrew; French and (two forms of) English.

I am determined to ensure my grandchildren grow up truly multilingual and master the three languages they will be surrounded by. Australian, American and Hebrew.

As I give little A-hu a bath I joke “now this is a TAP don’t be fooled into thinking it’s a FAUCET because it’s not, it’s a tap.”

If you liked this little travel anecdote there are plenty more here on my blog. Stay awhile and have a squiz!