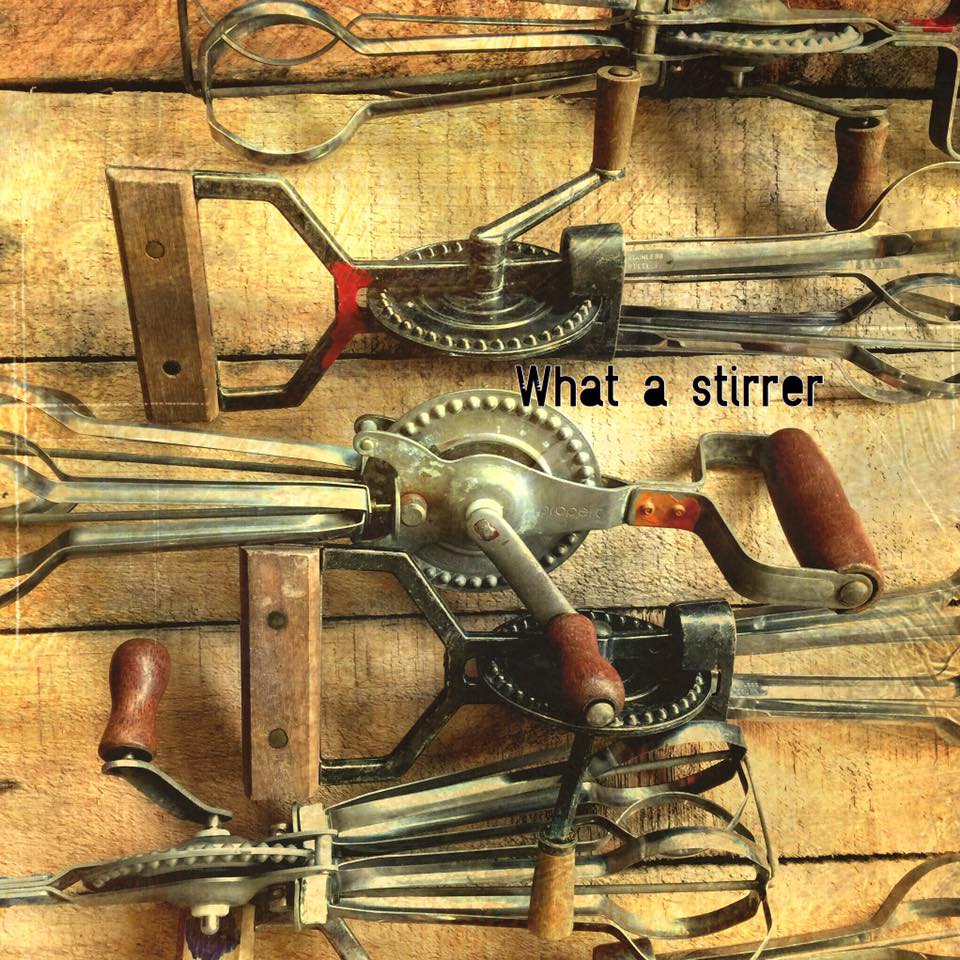 The idea for this post came from two separate encounters with my daughter. Firstly, when we were watching a YouTube clip about the launch of Apollo 11 and the subsequent moon landing. I was recounting my memories from this day and how exciting it was. I told her how my school had to borrow TV’s from a local department store while other classes walked  to neighbouring houses to watch this momentous event.

The second conversation arose when I offered her a spare ironing board I happened to have in my garage.

She laughed  “Ain’t nobody got time for ironing” she quipped.

It made me think how things have changed in my own lifetime.  Changes to how we live our daily lives are not as dramatic as a moon landing but have made a big difference. Here is a list of ten things I remember from childhood that don’t happen anymore.

I could easily write another ten. One that pops into mind straight away is taking undeveloped film to the chemist and waiting two weeks to get back 24 pictures of nothing but blur!

I obviously don’t have photos of these things although the images of the beaters is mine. The washing machines are from the Net.  I still have a beater like the one in the photos and actually prefer to use it to an electric mixer. It’s quicker!

How have the little things in your life changed since childhood? Add a comment below.

[1] The fact that yogurt was considered exotic is also an interesting sign of days gone by.