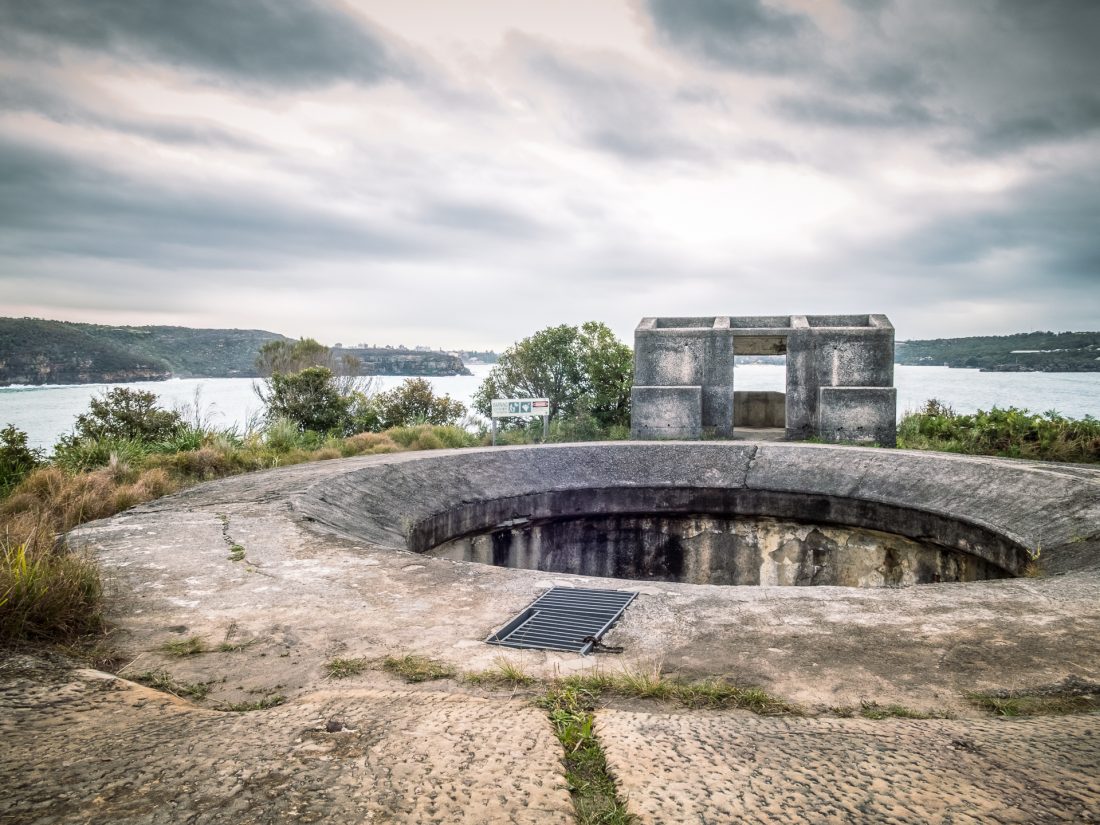 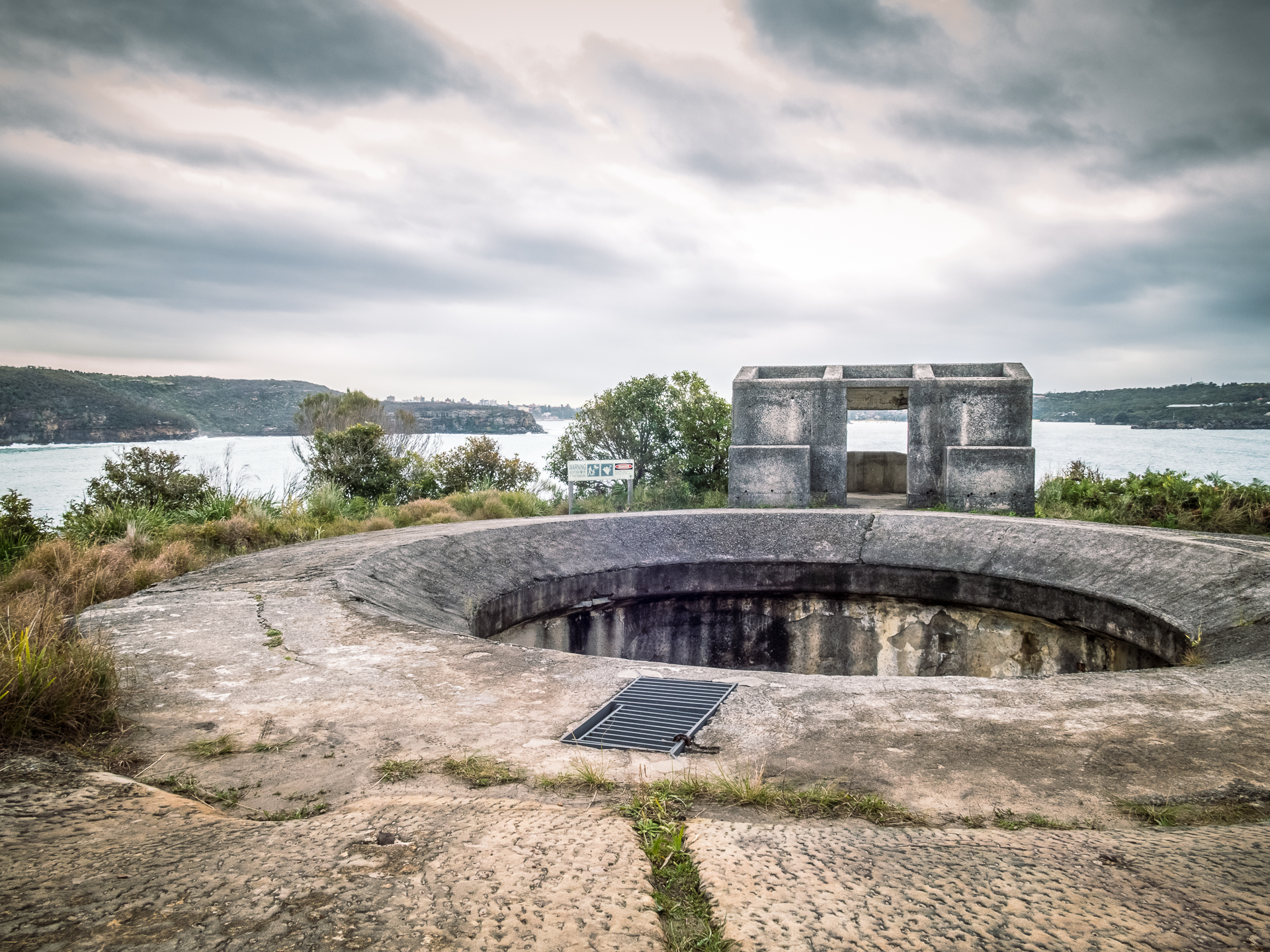 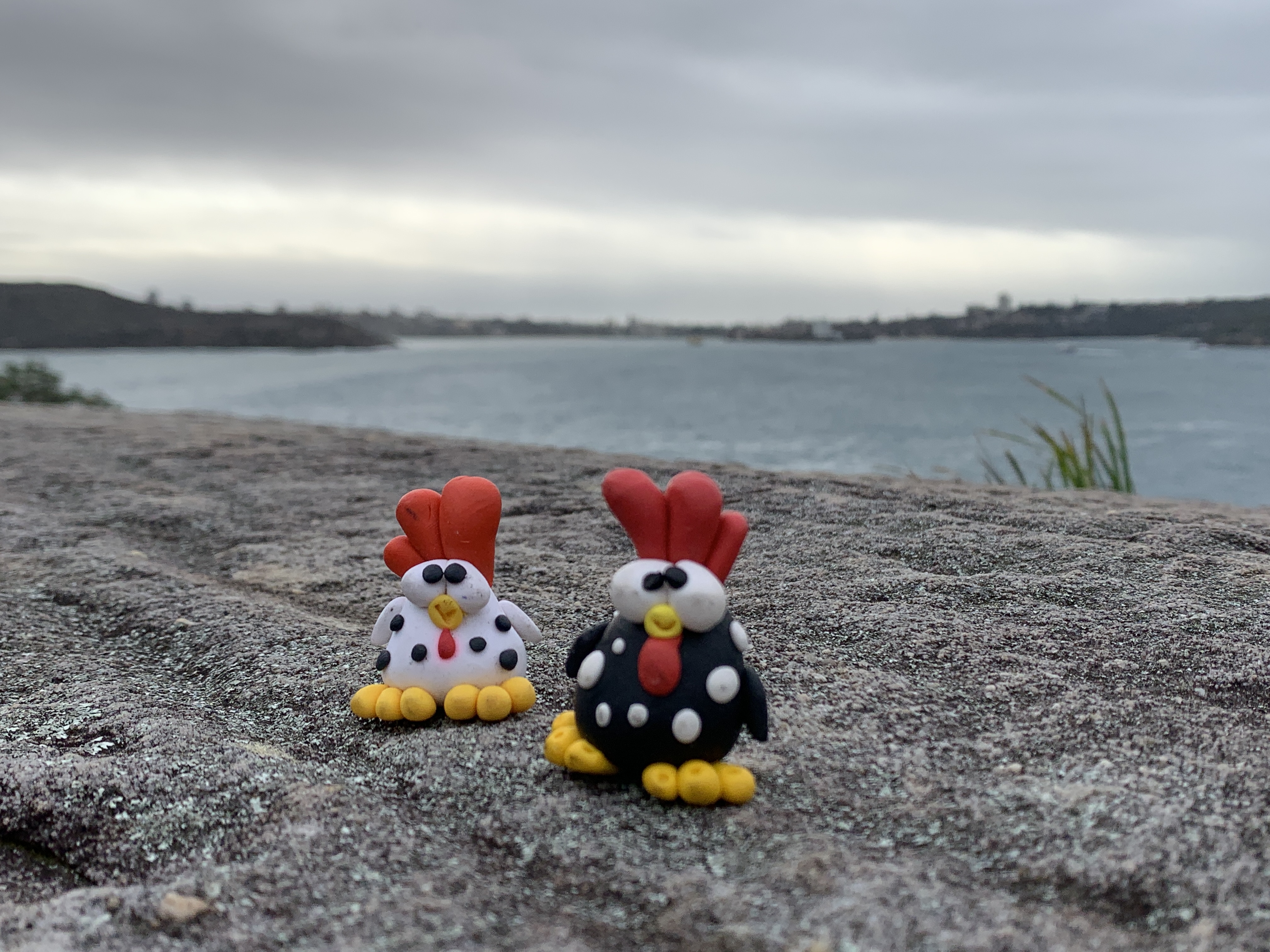 Found on Cockatoo Island in Sydney Harbour. Presumably part of an art installation for a past Biennale of Sydney. The sculpture (?) is metal and is fused to the sandstone below. It’s only about 20 cm long. 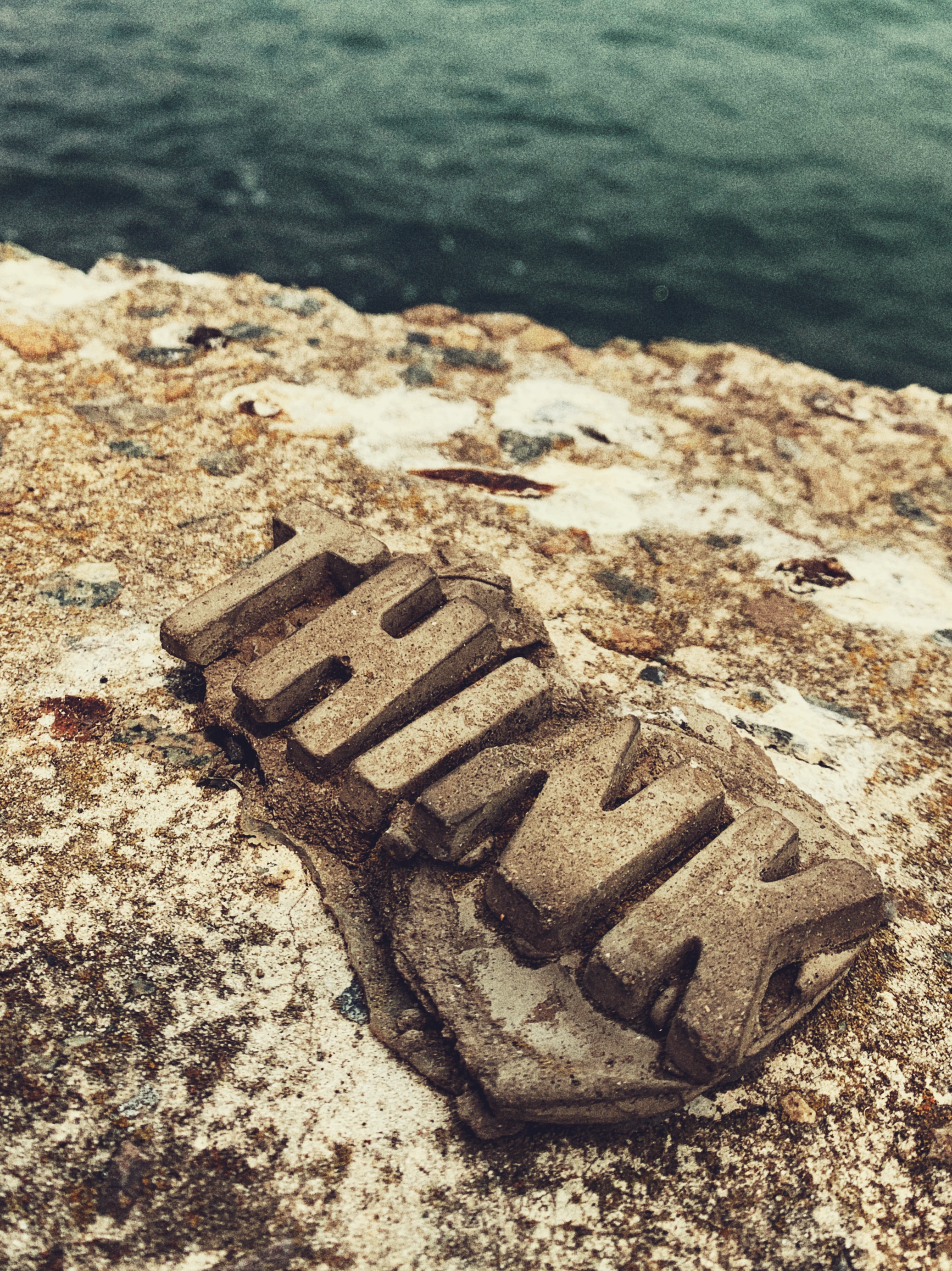