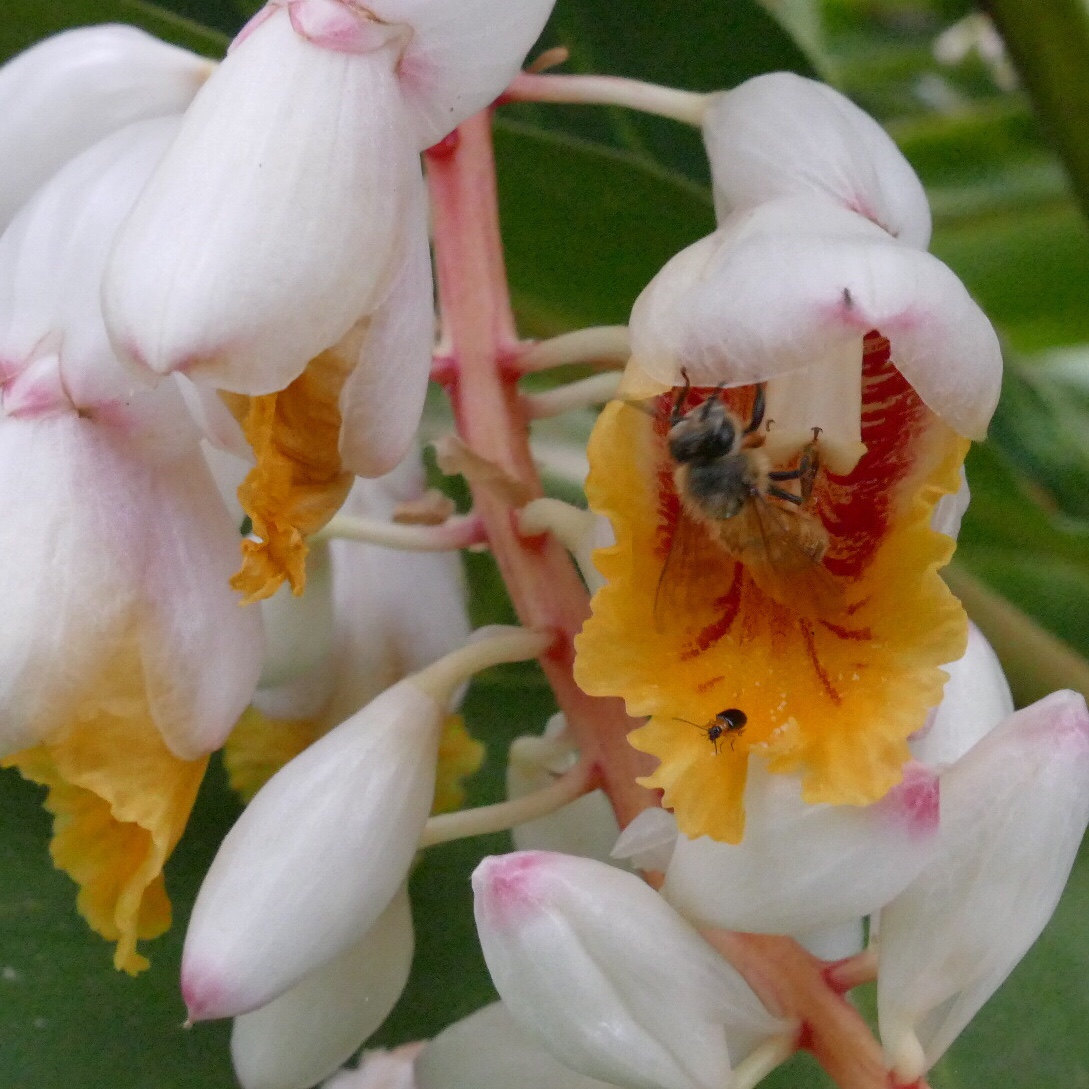 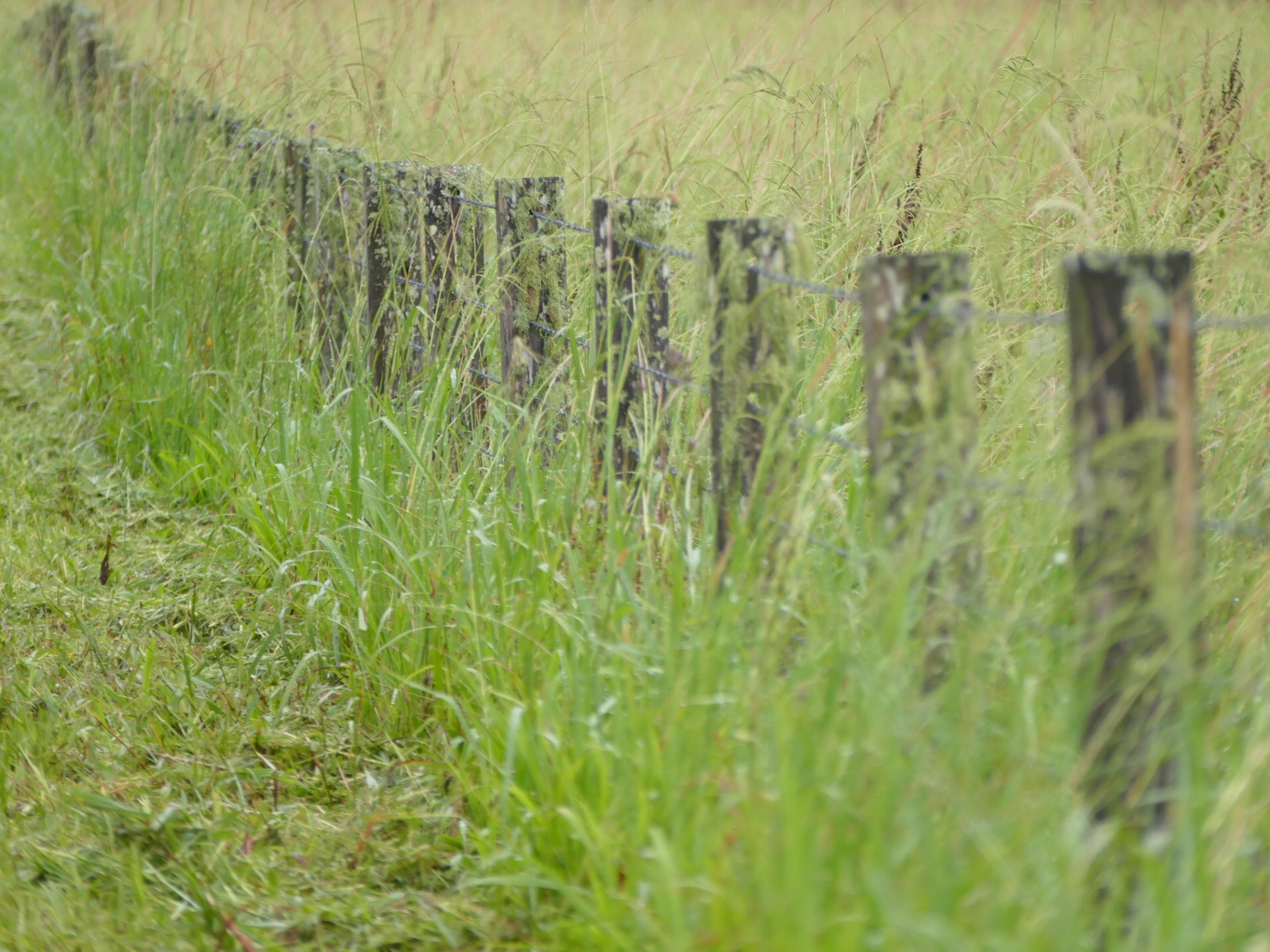 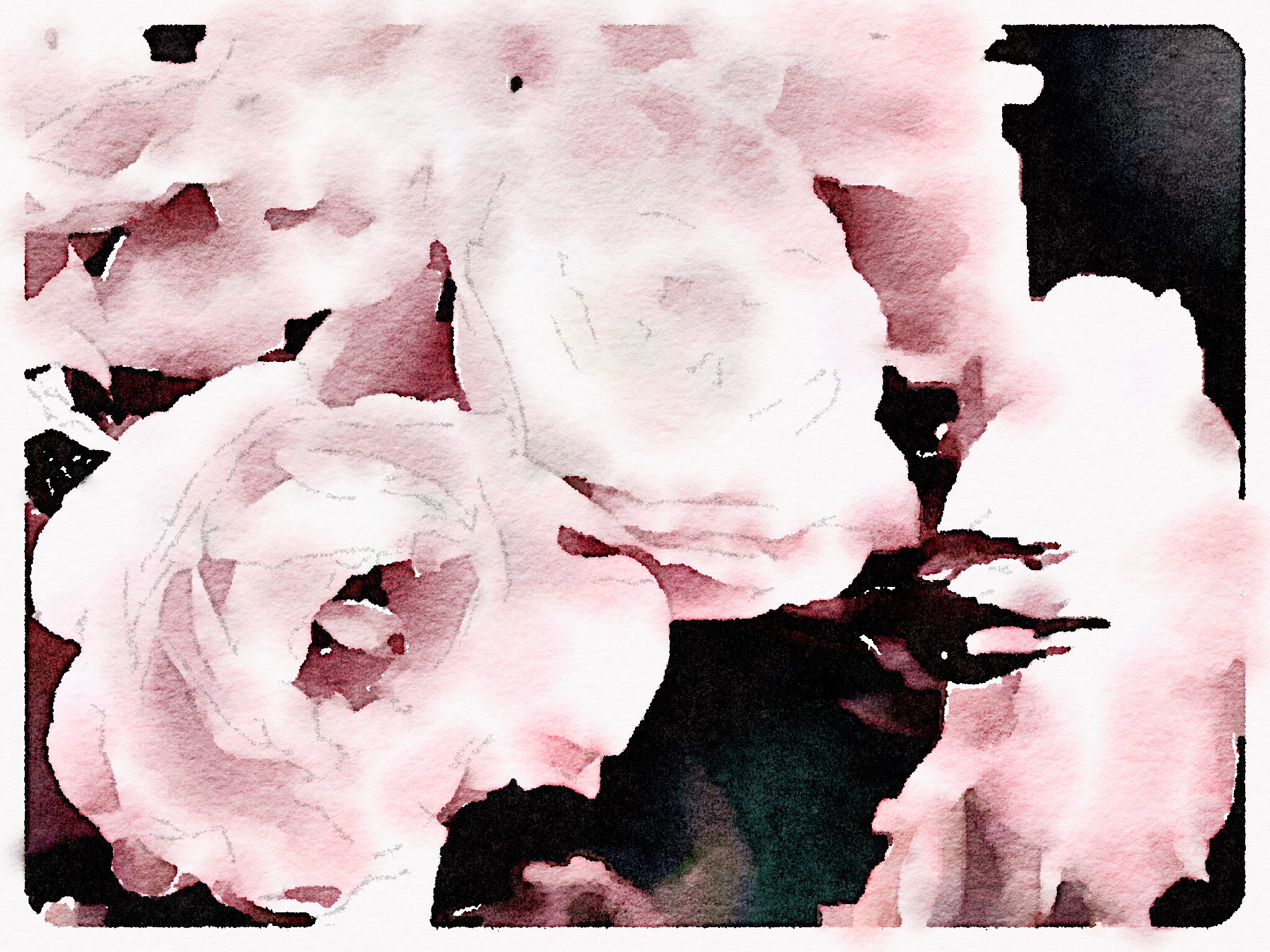 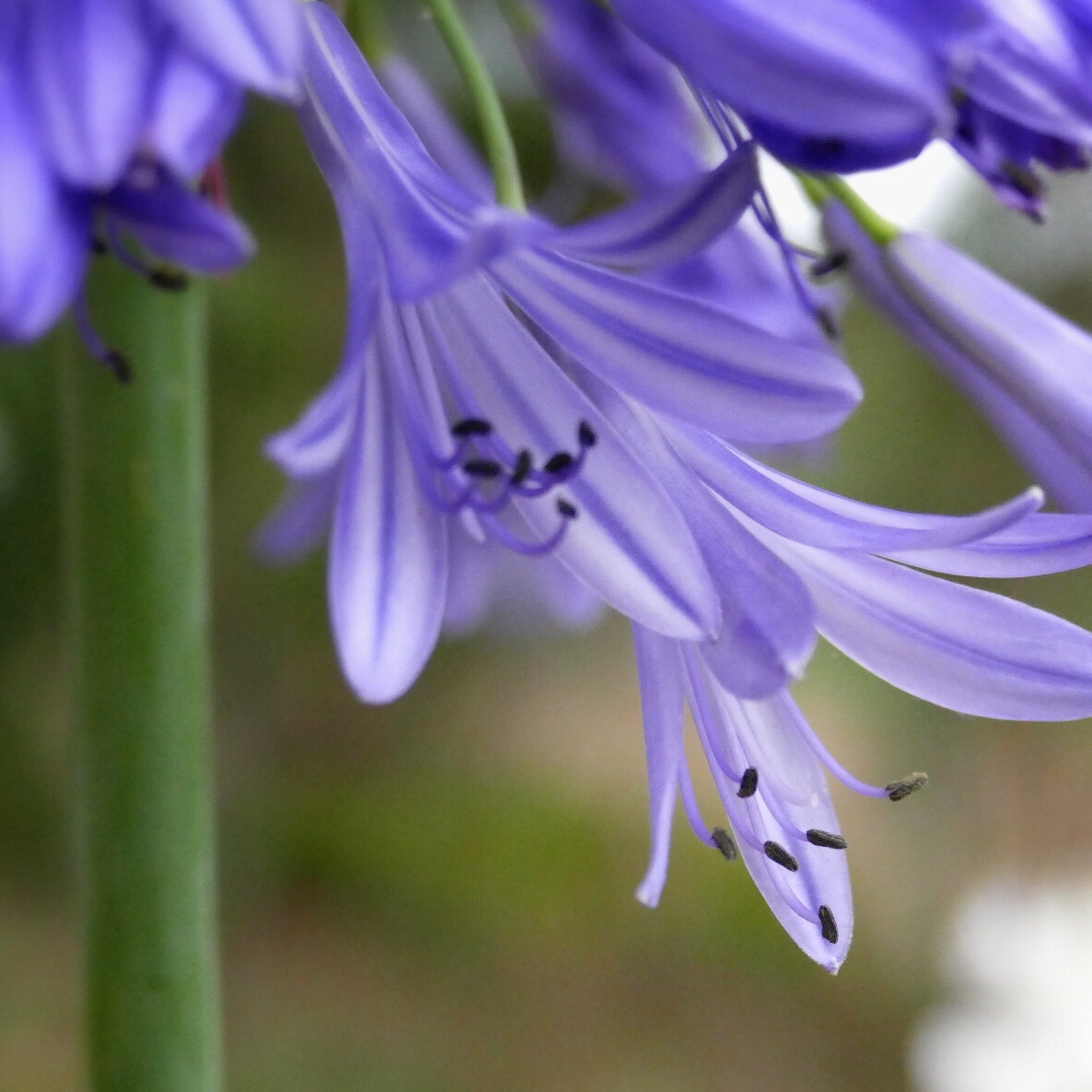 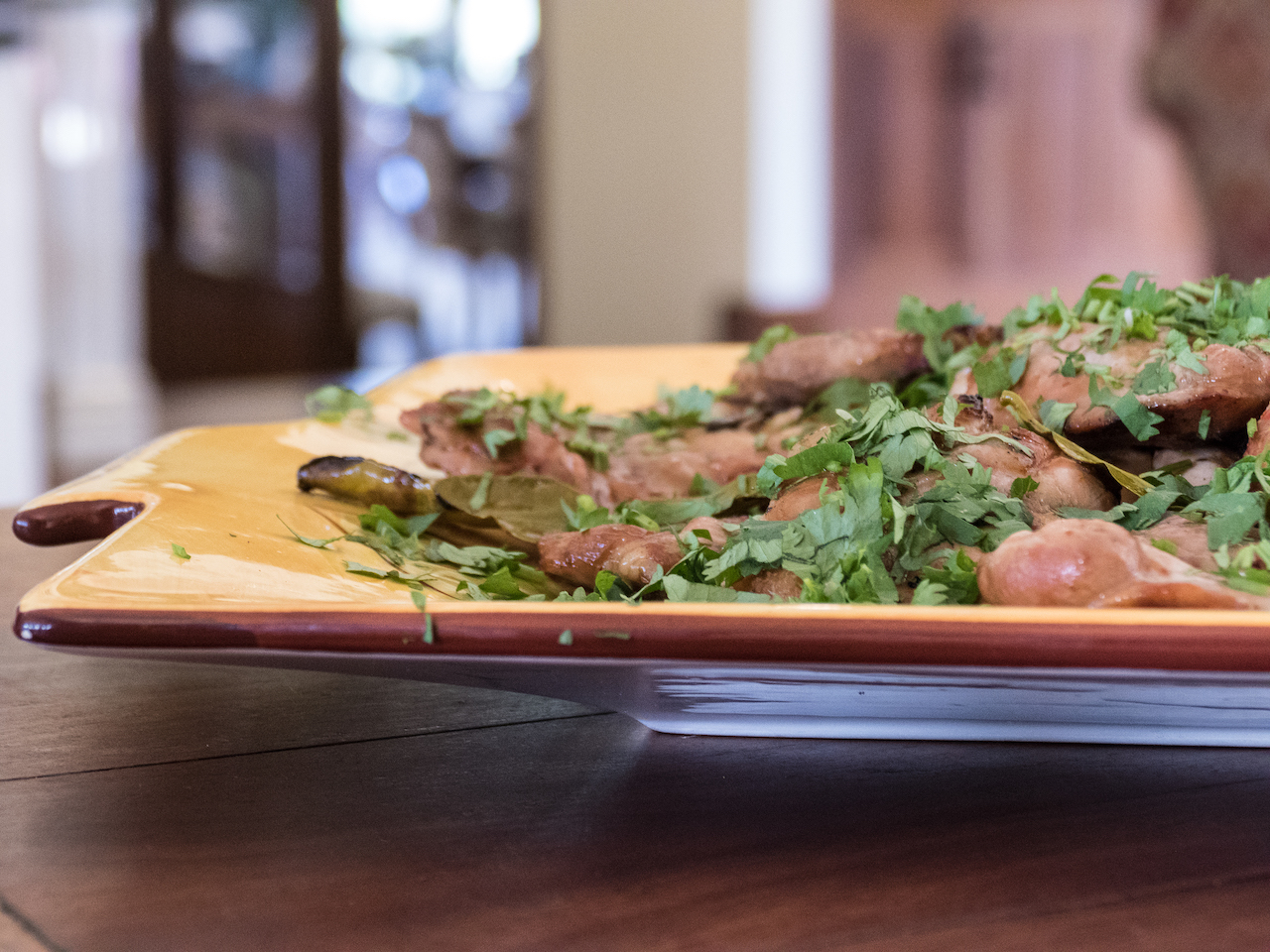 I work full time. I have a good job and can pay my bills even though I am in debt. I am divorced and have a big mortgage.  I don’t want to work forever.

Woe is me: First World Problem Number 1: I could choose not to work. I have a roof over my head and I have a cupboard and refrigerator (over) full with nutritious food.

Over the last year, I have been planning my life more deliberately. Looking for side hustles so I can quit my job sooner rather than later. At the same time, I am looking to reduce my impact on the planet and use less stuff.

Woe is me: First World Problem Number 2: I have some agency over my own life. I can make choices about how I will spend my time. I can choose whether I consume or not.

Over the last few years I have developed some photography skills and I think this could be one of the ways I can achieve my goals.  One of my other interests is cooking and nutrition. I can see myself writing some freelance articles for magazines about healthy eating, maintaining good mental health through a diverse gut biome and uploading sumptuous shots of various lentil dishes to Instagram. So, to this end, I bought an online food photography course to get the professional lowdown.

Woe is me: Third World Problem Number 3: I have skills, I am educated. I can read and write. I have access to fast internet and (un)social media.

Right now, I am feeling angry with myself and the developed world. Why? As I was watching the video lessons on food photography and saw the well-fed, well-dressed photographer with her huge Canon camera and  even bigger lens fuss about the styling of a wooden board loaded up with citrus fruit, my hackles began to rise.

‘I think the white pith on the pomegranate is too much.’ she said

Stylist removes white pith and balances the corners of the board as the photographer pulls faces.

‘I am looking for more tension in the plate.’

Tension? WTF! Oranges are not tense!

She flips over some peel to show the coloured side rather than the pith. Oh! Yes!  That’s so much more tense!

Props boy scurries for a gnarlier board.

There were at least 8 people on set. Camera crew, food stylists, go-fers plus the “audience” which is supposed to give it a live classroom feel. 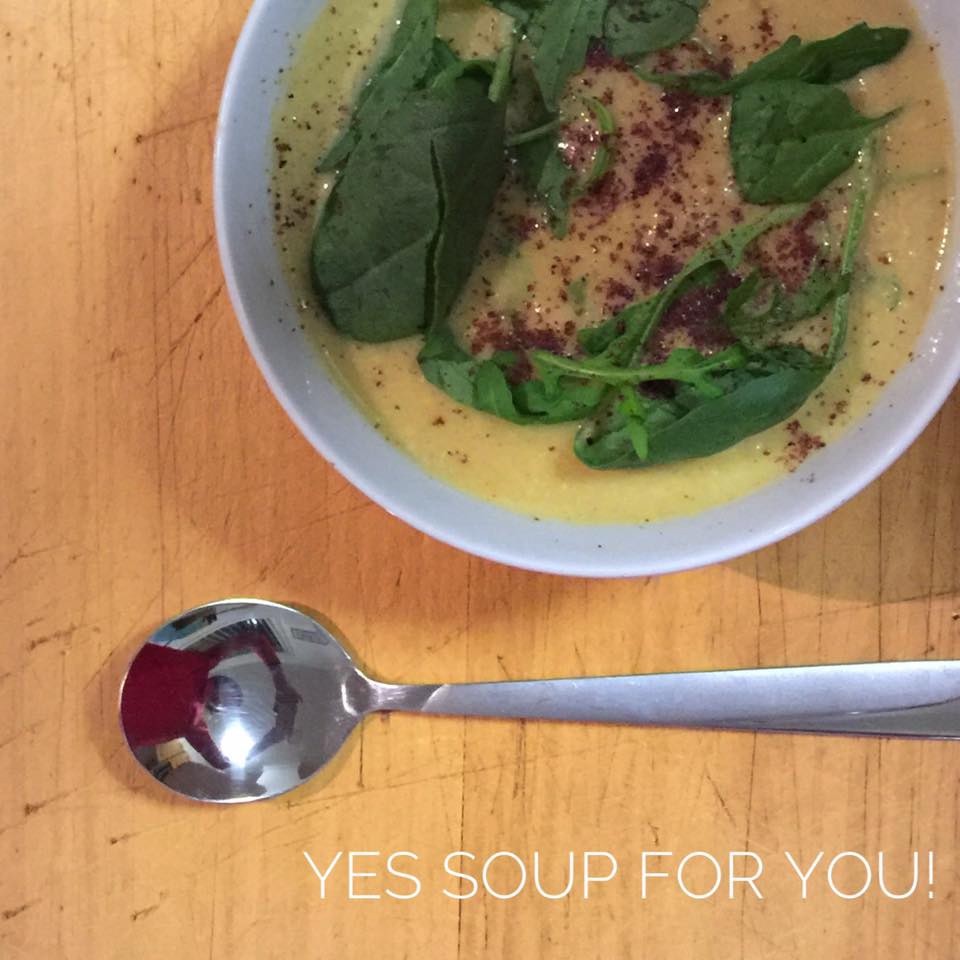 I had to hit the stop. I was sitting there swearing at the computer.

‘Of for fuck’s sake you wanker. Just show me how to light the shot!’ I shouted.

I paused a little longer and felt overwhelmed by my luck.  I had been kicked in the head with a huge dose of reality. I can afford to photograph food when around 20% of the global population is undernourished.

What a futile enterprise. As I sit here and write this post for my blog, the irony is not lost. 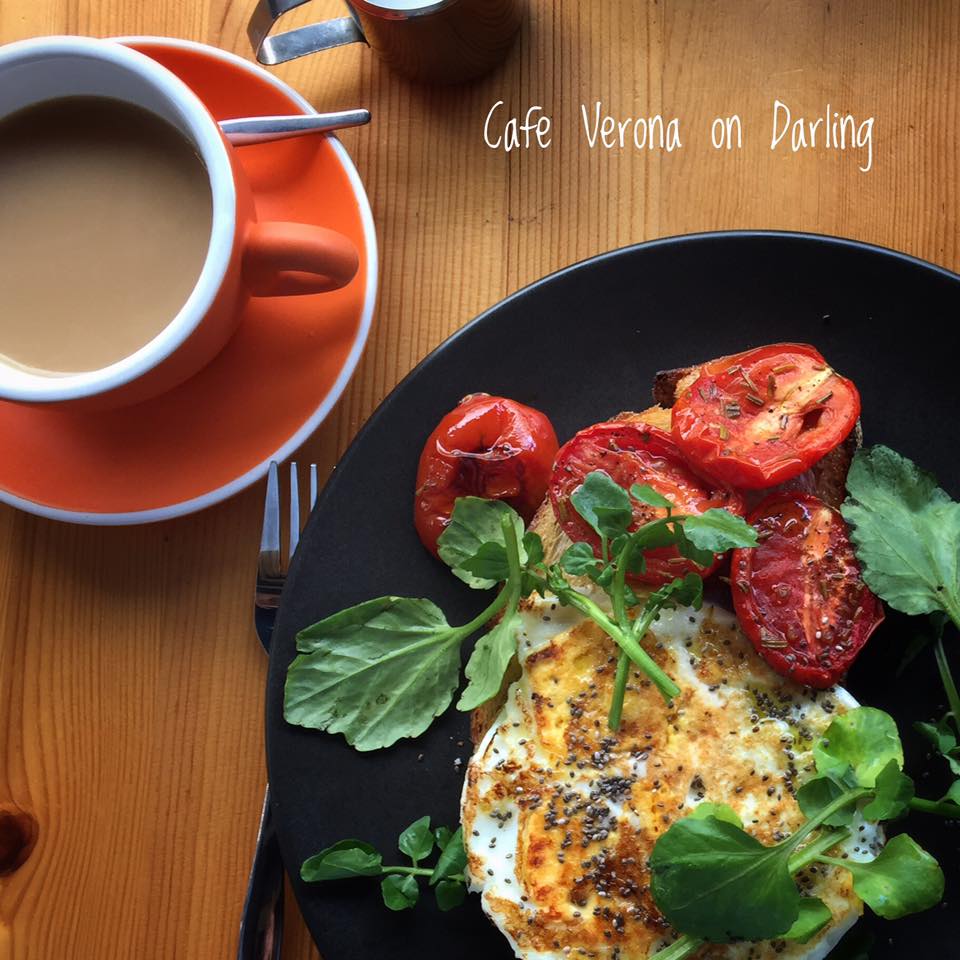 I can’t solve the world’s problems. One little me?  I could hide back in my cocoon of privilege and drink my wine as I get angrier and angrier. Or… I could do something… What? 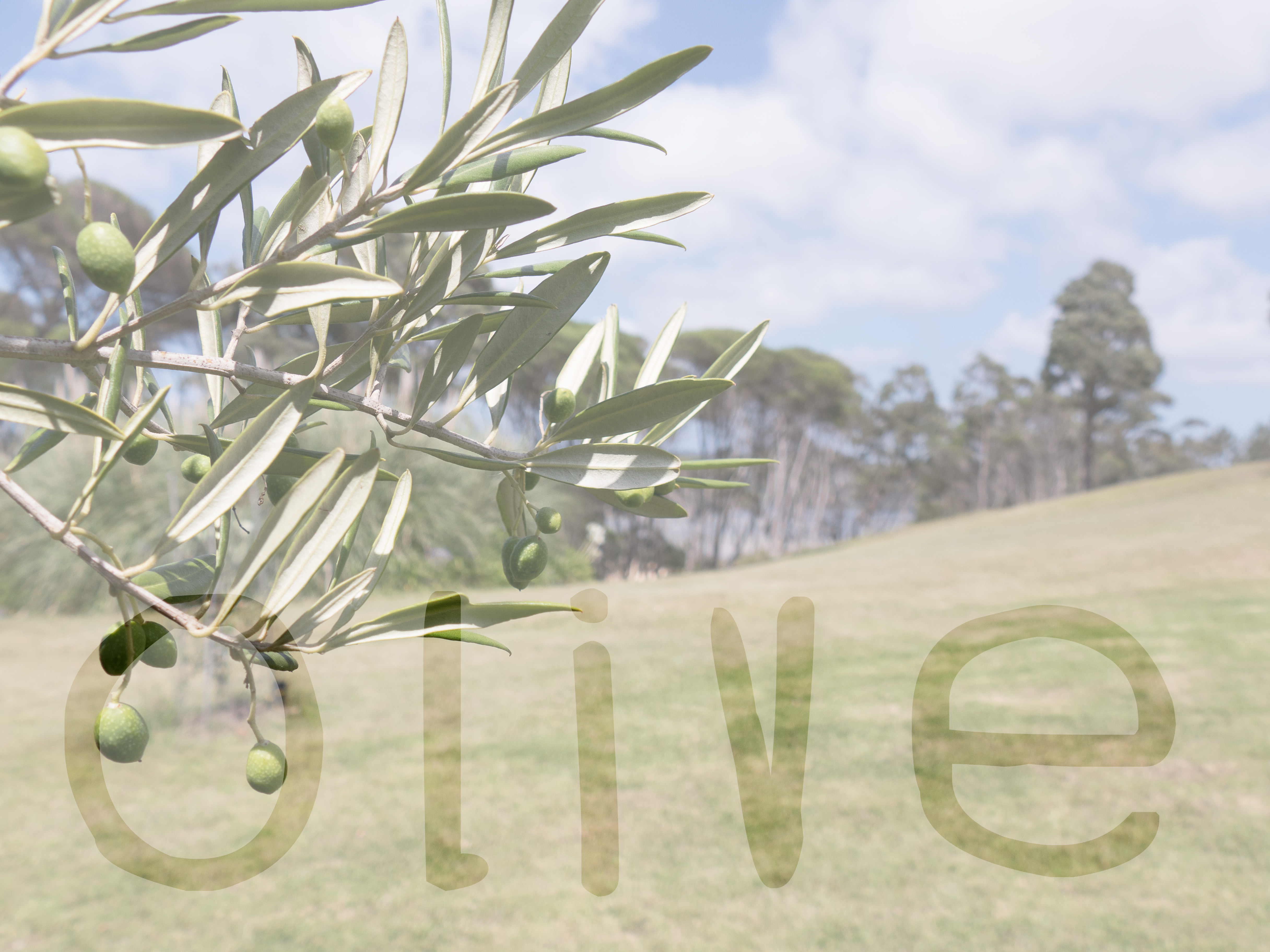 I will think on that a while…hang on while I pour myself another wine and check my Facebook feed.  I need to do some research.

Woe is me: First World Problem Number 4: Feeling like I have no part to play. Where is my power now? 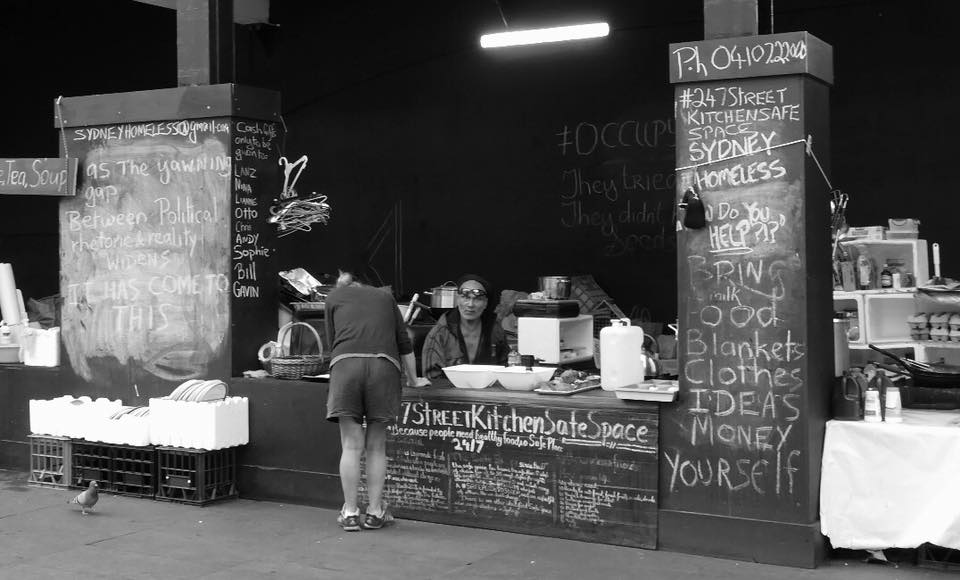