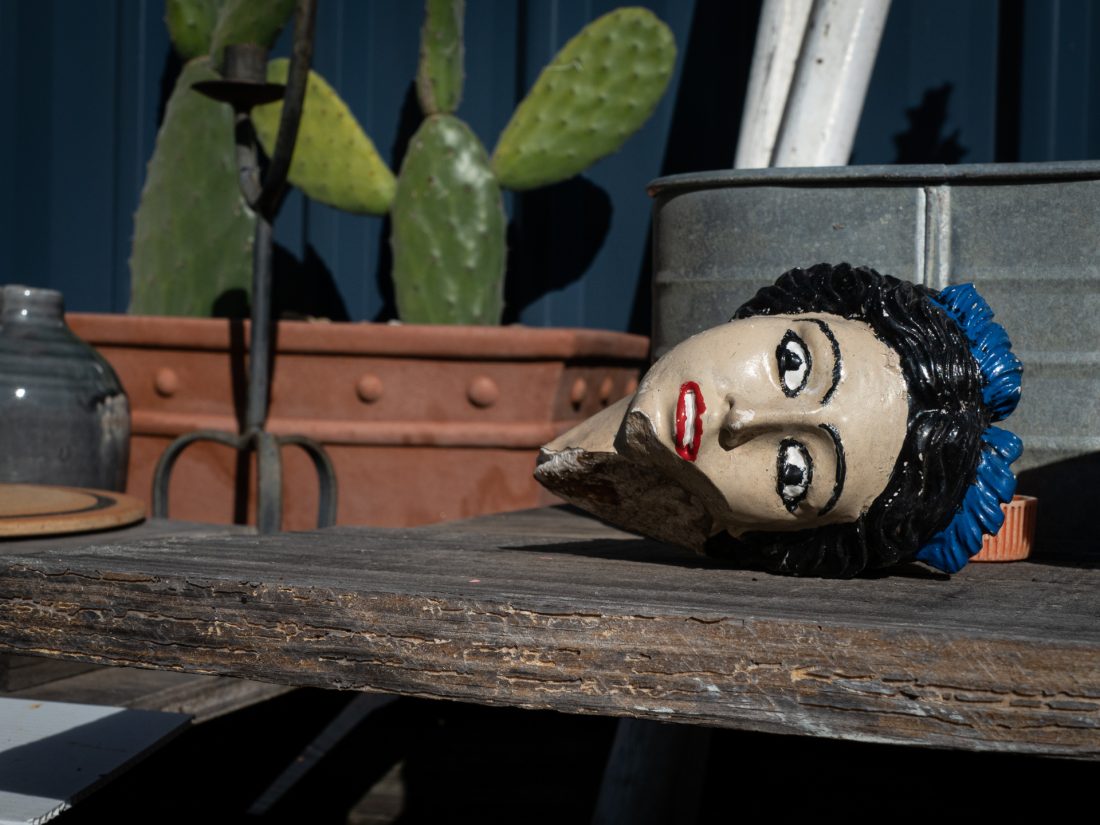 Last year was a different sort of year for all of us. My year began with an intentional change that started well before COVID19 came on the scene with a year-long challenge called the “Year of Zero”. As part of the challenge, I planned to go a full year without alcohol. In my post, in May 2020, I said I’d report back on how I went. Here’s that report.

I won! I did ditch the alcohol!

I went the whole year without alcohol! It ended up being less of a challenge than I had thought.  The hardest part was actually deciding if I would start drinking again. I had concerns and doubts because I was feeling fabulous! No hangovers, no missed days spent resting on the couch, more money, feeling clear-headed, and all the benefits you’d expect to gain from not putting poison into your body.  My joints ached less; I had fewer cold sores. My gut was more settled. I slept better. A repeat liver function test came back with excellent results. I didn’t lose weight which I thought I would. I didn’t lose friends. In fact, my social life didn’t suffer at all! It’s a bit hard to get a good handle on this aspect because my dry year coincided with COVID lockdowns.

My friends got over hassling me about drinking, although one actually said “welcome back” when I had a glass of wine with them.  There’s something a bit off with the state of the world if that’s the perception of giving up the booze!

As the end of the year approached, I spent a lot of my mental energy deciding what to do. Would I drink? Wouldn’t I drink? Was my obsession about making this decision proving I was or wasn’t an alcoholic or, at best, someone with alcohol abuse disorder. (Something I have only just discovered is a “thing”).

WHAT SHOULD I DO!!

In the end, I decided I would have a few drinks on social occasions.  Soon after “breaking the drought”, I overdid it and woke up with a horrendous hangover! One of the worst I’ve had. Even though I had drunk much less than I would have normally have had on a “big night”. Out of practice, I guess. I imagined my poor liver shrivelling up and keeling over. It was scary.

After that night, I had a stiff talk with myself and set down some rules. I would only drink when I was out. I wouldn’t drink at home alone. Ever! And then I would never have more than two.

It didn’t take long before I started to argue with myself and the internal dialogue was very persuasive.

You’re an adult and you can have a drink when you feel like it!  Relax! You’re on holidays!

I quickly fell back into my old habits, albeit with more moderation.

Giving alcohol the flick for good?

In the vein of “when you’re ready to learn, the teacher will come” platitude, I have noticed more and more articles both in print and on the net about people being sober-curious and stepping back from our alcohol-laden society. I know I am not alone in this state of confusion about what our culture deems normal and acceptable and consideration for our own health. The stigma of being a non-drinker is nearly as bad as being a heavy drinker! For example, look at Charlie Hale’s article in Wellbeing’s Issue #190 about mindful drinking.

The term sober curious was coined by Ruby Warrington in her books Sober Curious and the Sober Curious Reset. The book’s marketing blurb describes exactly how I’m feeling – without the green juice!

It’s the nagging question more and more of us are finding harder to ignore, whether we have a “problem” with alcohol or not. After all, we yoga. We green juice. We meditate. We self-care. And yet, come the end of a long work day, the start of a weekend, an awkward social situation, we drink. One glass of wine turns into two turns into a bottle. In the face of how we care for ourselves otherwise, it’s hard to avoid how alcohol really makes us feel… terrible.

How different would our lives be if we stopped drinking on autopilot If we stopped drinking altogether Really different, it turns out. Really better. Frank, funny, and always judgment free, Sober Curious is a bold guide to choosing to live hangover-free, from Ruby Warrington, one of the leading voices of the new sobriety movement.

I’m ready to have a good talk with you Alcohol!  You’re not working for me anymore!

Having the whole year off the booze and then three months drinking alcohol again, has been like completing a controlled experiment. The results of the study show that I prefer the no alcohol condition. I’ve decided I don’t need booze, and although I do really like a glass of wine, I’ve learnt it’s better for me not to “break the seal”. I have ordered Ruby’s books, and I’ll write a review after I have read them. In the meantime, I know I am not a moderator and do better at abstaining.

So abstain I will.