One of the benefits of self-isolation during the Age of Corona is the ability to binge listen to podcasts. This week I have gobbled up the ABC podcast The Eleventh.

Most Australians over 55 will get the reference almost immediately. The Eleventh of November is  Remembrance Day, but politically aware Australians also remember it as the day our democracy took a beating.

On this day in 1975, the elected Prime Minister, Gough Whitlam and the elected government were sacked by the Governor-General.

I was 14, but I still remember it vividly. It’s hard to believe it was 45 years ago! I can also remember back to the night that that Labor Party was first voted in,  in 1972. That night was the first time I had ever stayed up all night. My parents were at a party, gathered around the TV, waiting for the results. Unlike these days when things are all wrapped up by about 10 PM, results took all night.

This podcast, presented by Alex Mann, is an entertaining, in-depth and balanced analysis of the events leading up to the Dismissal. His team have made extensive use of the archived materials and recordings that have been available for researchers for some time. However one set of papers of vitally important papers, letters to the Queen, remain locked up.

Listening to the podcast was eye-opening. I knew about the event and the story in outline form, I did not realise just how deep things went.  Was America involved? Did they play a part? Did they topple our government like they had in other places? This podcast answers some of those questions. Some can’t be answered.

Regardless of your politics and whether you agreed with the Whitlam Government’s reforms, it should never have happened. It had not happened before, and it has never happened again. The podcast spells out step by step and in glorious detail who had a hand in it and why it happened.

There is plenty of intrigue and mystery. Alex’s style is very easy to listen too. Even though the main players, Whitlam, Fraser and Kerr are all dead, the combination of archival footage, contemporary interviews with those who are still alive and Mann’s pleasant voice make it easy listening.

Regardless of whether you are a dyed in the wool Liberal or Greens voter, thank Gough and his government for universal health cover, childcare,  no-fault divorce laws, ending conscription, indigenous land rights and many other things we enjoy here in Australia. I, for one, benefited from his free tertiary education policy, which sadly has been dismantled. You can read a quick summary of their achievements in this speech.

AND thank goodness for the ABC!

I give the podcast 5 stars! 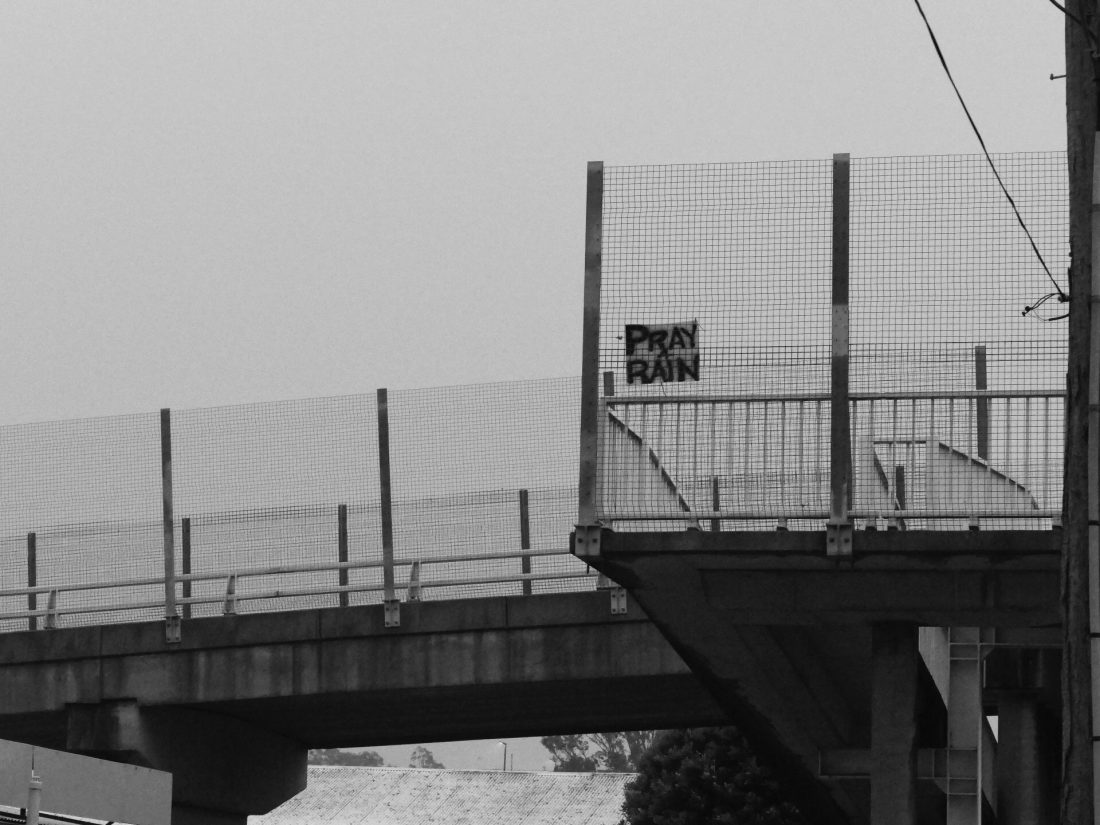