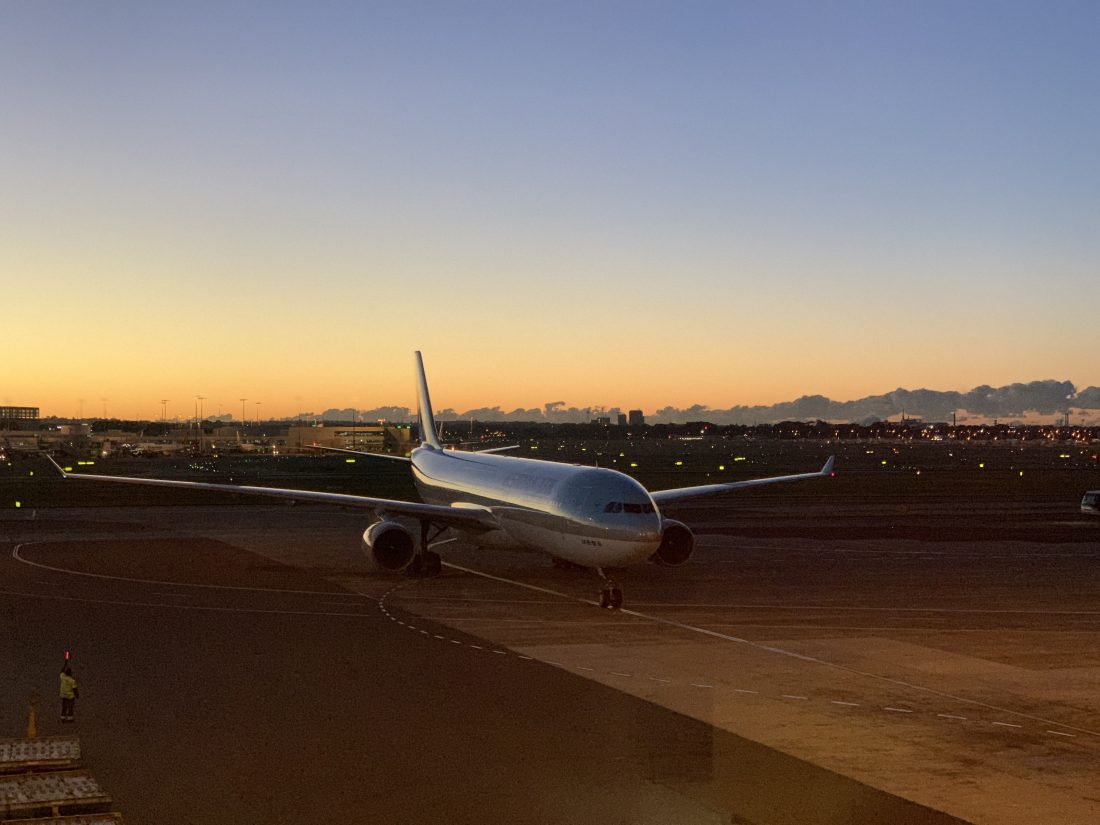 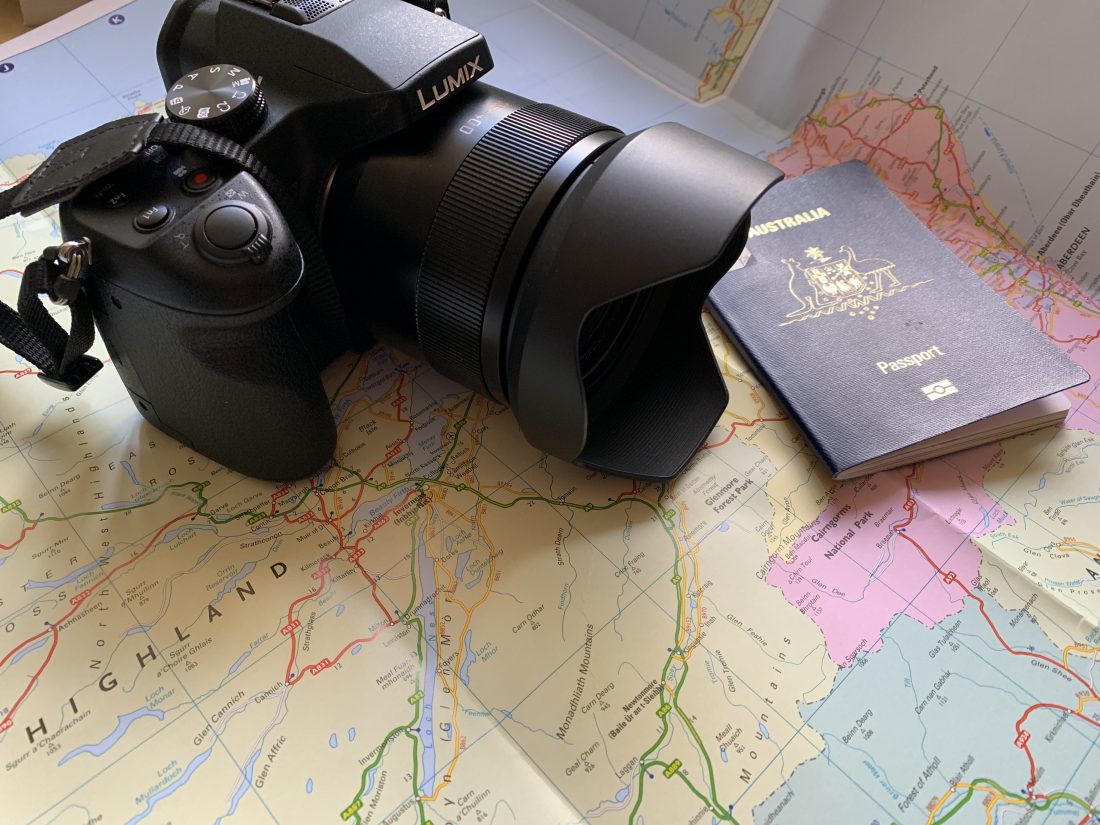 Well folks, here is the final installment in My Planning a Scottish Holiday Series. In the next couple of days I will be leaving for Scotland.  I started this planning journey in mid 2018 and I now have a detailed and comprehensive plan (the Manifesto)  of what I am doing and where I am going. As stated in a previous post I have my travelling companion, Iain, all ready to go.

I’m looking forward to the “doing” now the planning is done.

I have attached a blank copy of the detailed itinerary pages I talk about in the video. Please feel free to use them and let me know if they have been helpful.

PS Notice Ii didn’t say anything about how heavy my bag was? The 15kg limit I set myself has been blown! I’m up to 19kg!

I have booked the flights! Yes it’s still months to go but since I was using frequent flyer points and they only set aside a limited number of places for award tickets I decided to get in early. So a nearly free flight!

This video discusses why I have chosen to fly with Korean Airlines even though they are not always the cheapest or the most direct route to my destinations. I think being loyal to this one brand has been worthwhile. I am a member of the Morning Calm Club which gives me access to the Prestige Class Lounge at the airport and priority baggage handling as well as extra baggage limits. I have had one free upgrade and now the “free” ticket. It was free except for taxes and the fact that I have flown with them for eight international return trips!

I have also recommended an app called Tripit, which aggregates all your travel information into one place which you can access from any device or computer. So even though I still have my trusty printed spreadsheet; I also have this electronic version that sends me alerts if any flight/booking details changes.

Next episode,  I will have the itinerary pretty much finalised.