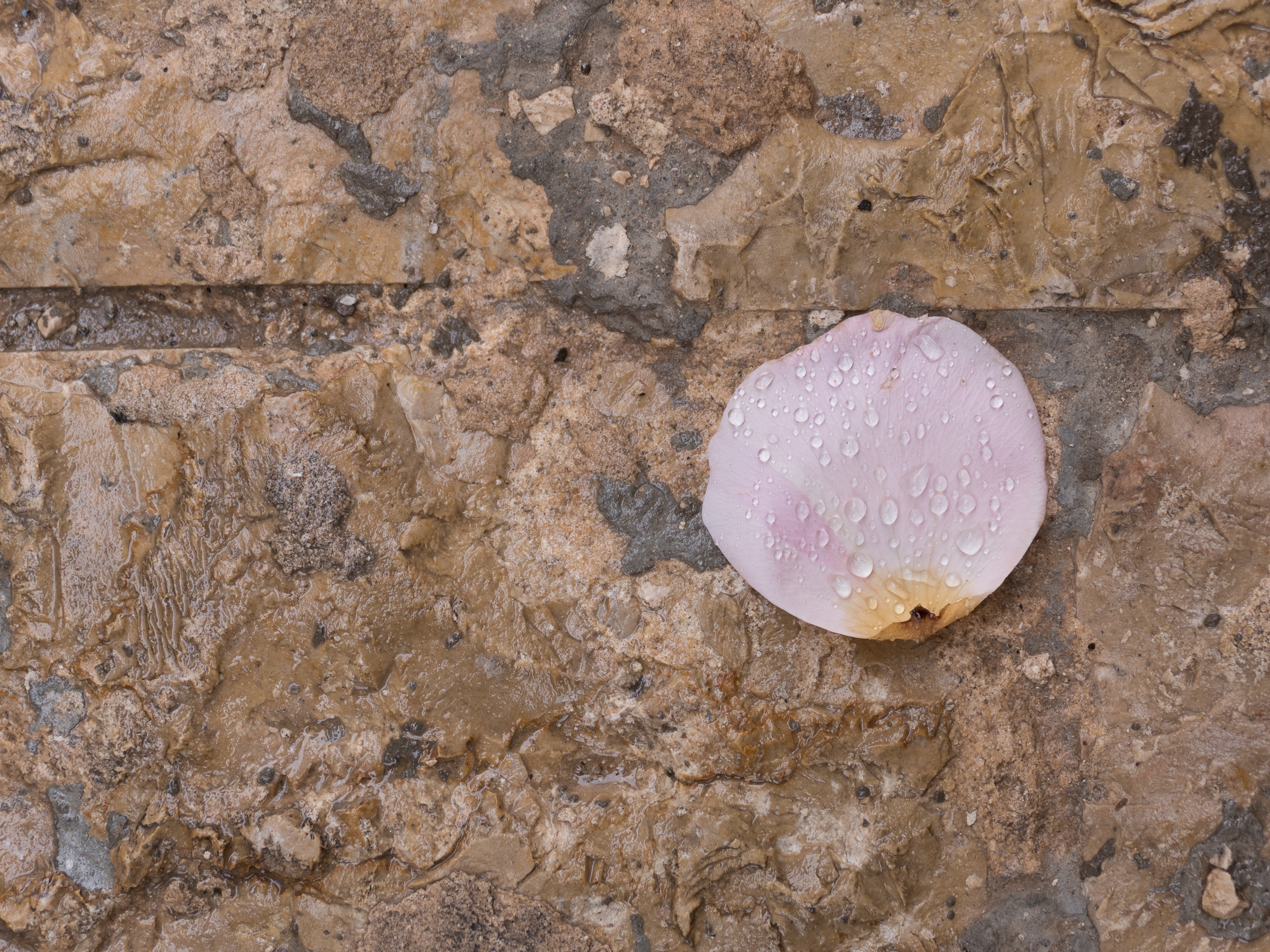 The bus was crowded with no empty seats. I logged into the free on-board wi-fi and got ready for a relaxing trip. Four hours north and I would be in the mystical city of Tsfat, headquarters of the Kabbalah movement. My quietude was shattered when I noticed the young conscript across the aisle. He was kitted out in his khaki uniform and like all conscripts in Israel, he carried a rather large gun. The rather large gun was draped across his knee and the barrel was pointed straight at me. He had fallen asleep very soon after he had sat down. I can’t say I blamed him. The sun was shining through the window; it was warm and cosy. If I didn’t have a gun pointed at my right knee I would have been asleep too! His hands were on rifle butt and his finger was on the trigger.  I don’t know much about guns but I knew enough to know that at this distance, if it did go off, it would not end well for me.

As a high school science teacher, I often hear the bored taunt of students asking, “Are we ever going to use this in real life?” My standard answer – “You never know what you need to know!” was suddenly vindicated

A wooden block with mass M = 3 kg is lying on a horizontal table. It is hit by a bullet with mass m = 5 g which moves horizontally. The bullet remains in the block after colliding with it. The block moves on the table a distance d = 25 cm. The coefficient of kinetic friction μk = 0.2. Find the starting speed of the bullet.

Scrap that…Let’s change it a little to make it more relevant to today’s problem.

A woman with mass M = 60kg is sitting 0.5 m from a rifle which fires a 5.00g bullet moving at an angle of 32o. The bullet remains in the woman after colliding with her.

Calculate (to the correct number of significant figures) the following:

a) the amplitude and duration of the woman’s scream and

b) Will her travel insurance cover the medivac?

(Include all units and working out.)

As a problem-solver, I quickly developed a strategy to avoid being knee-capped and arranged myself in a very elegant yoga pose which I estimated would avoid the straight shot. Half-squatting elephant with sideward fold would describe it nicely. The man sitting next to me looked on with quiet amusement and buried his face in his book. I smiled sheepishly but held my position. I began to feel a little sorry for the person in front of me who would end up with a bullet in the backside when it ripped through the back of their chair.

I had been sitting like this for about an hour. My back was beginning to cramp. Thankfully soldier-boy moved a little, slumping further into his seat with a very casual attitude. Too casual for my liking! I quickly shifted my limbs into the more advanced position of seated mallard.

Another thirty minutes passed.  He opened his eyes and looked sleepily out the window, all the while keeping his finger at the ready. I reasoned this must be part of their training, to be ever alert, even when asleep. After all, attacks on buses by terrorists are common in Israel. 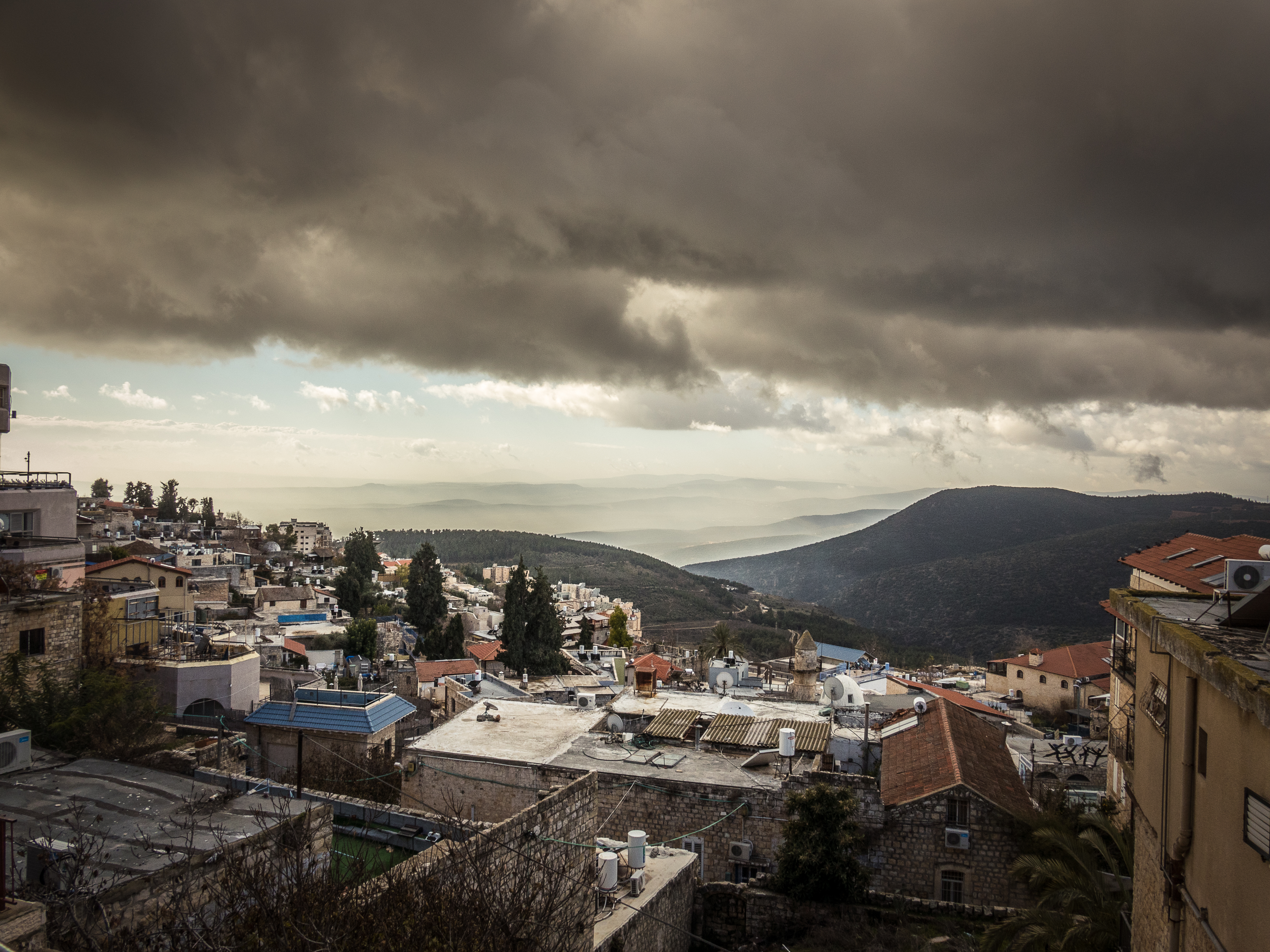 With his next sleepy move, the barrel pointed a little upwards – now in line with my heart. I stopped breathing. It was then I noticed the small, red plastic plug that was filling the end of the barrel. The air escaped from my lungs with the same force as the bullet I had been trying to avoid. The gun was not operable. It was a training weapon.

For the remainder of the journey, I adopted a new pose – embarrassed reclining puppy.