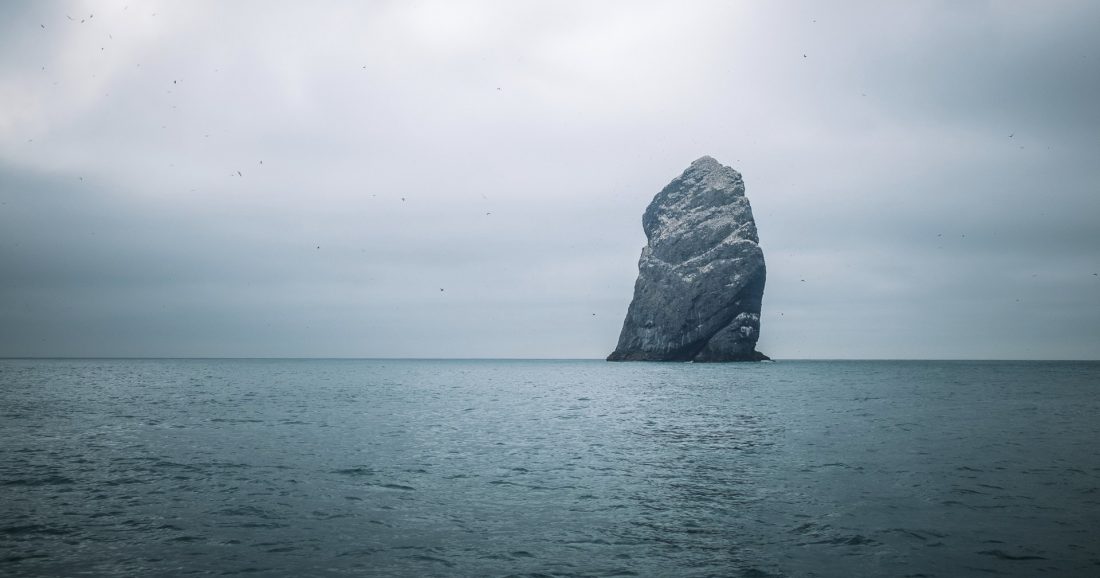 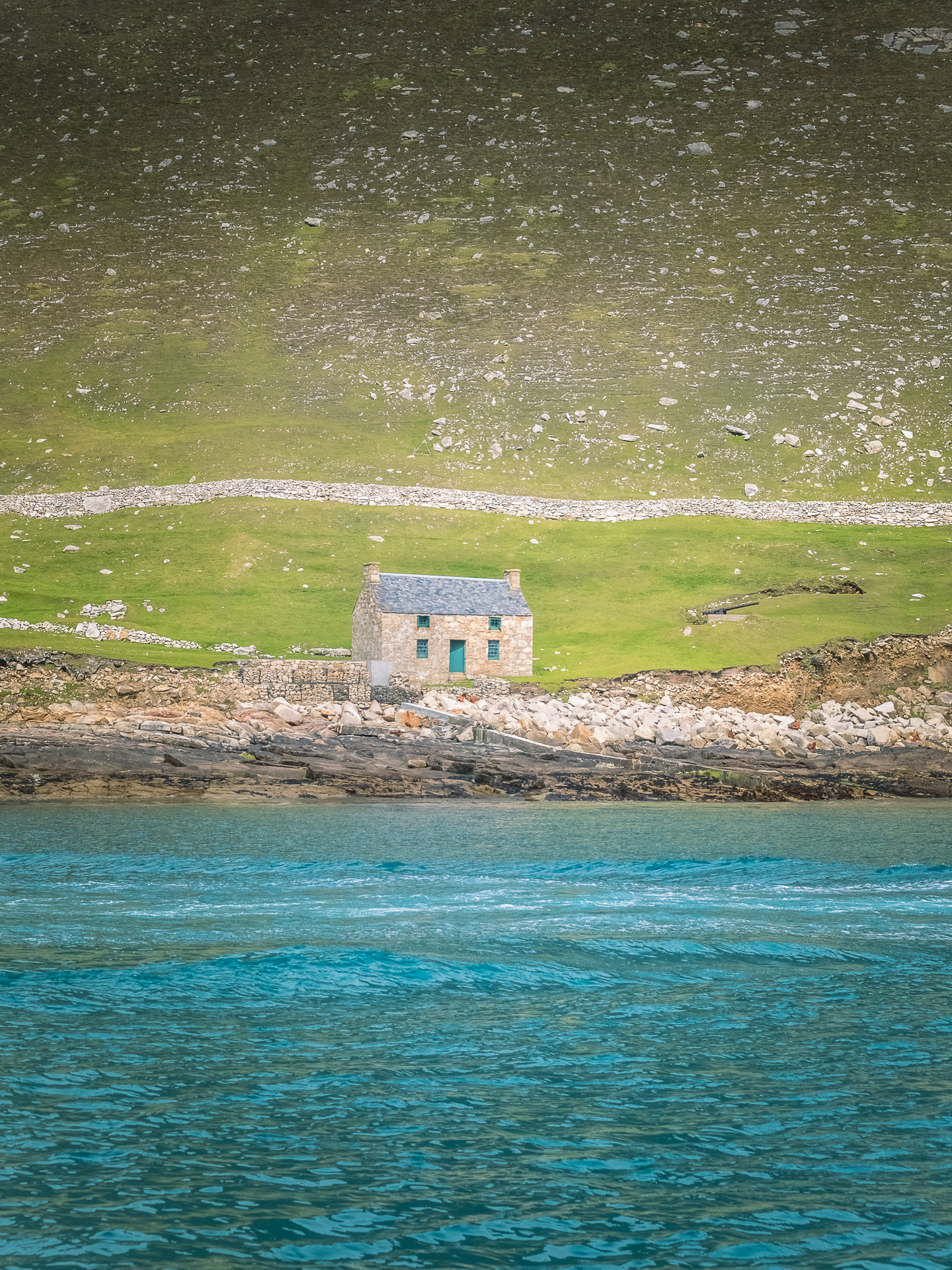 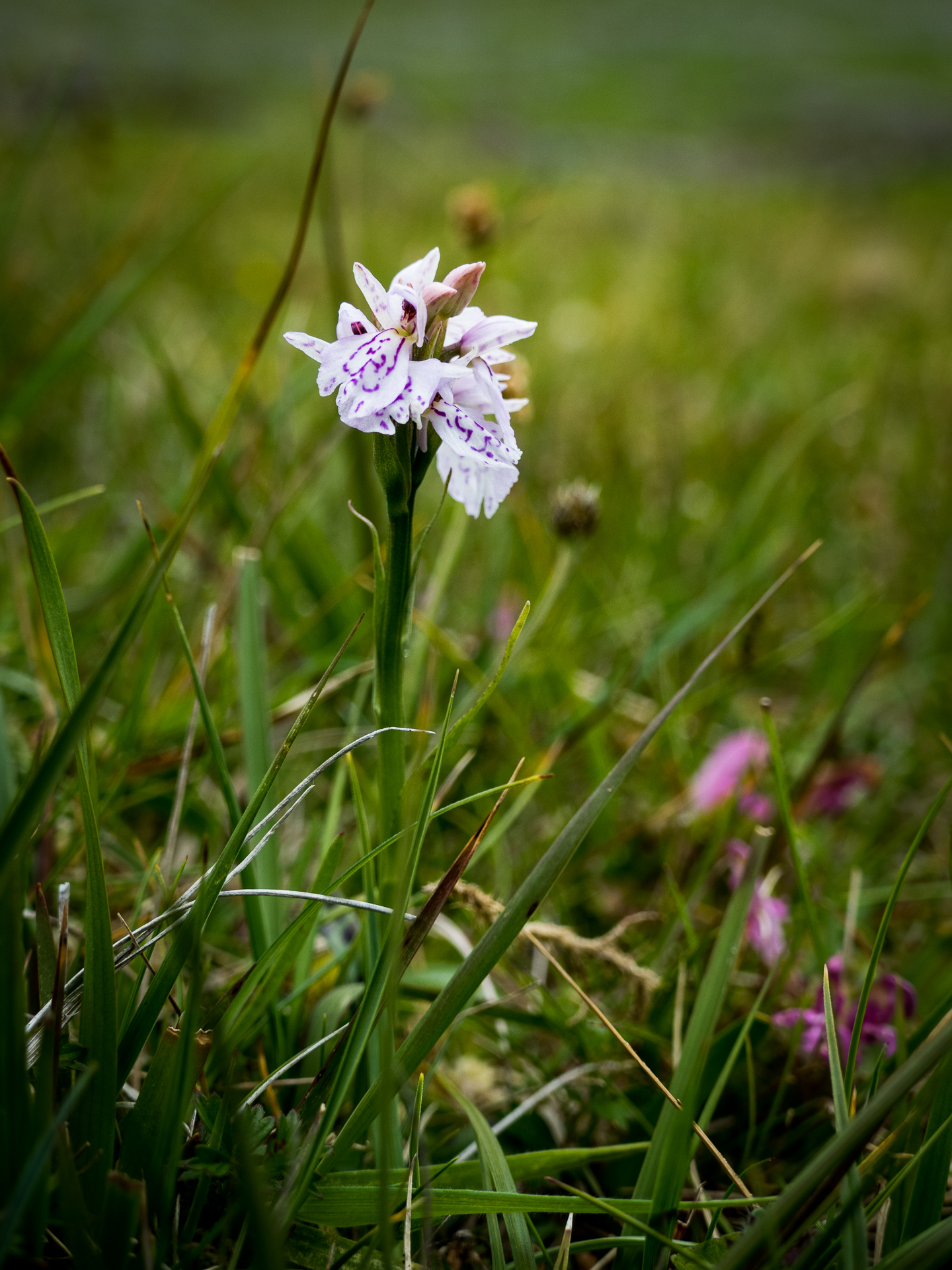 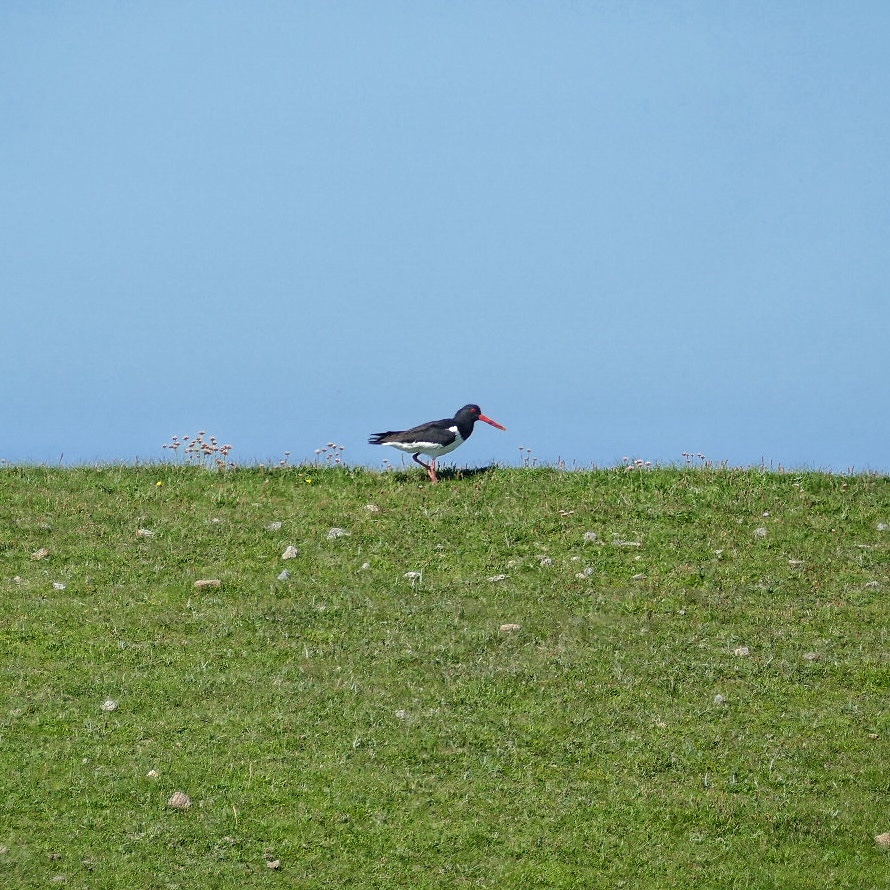 When I packed my suitcase to come to Scotland, I went out and bought another pair of fleecy Gortex pants because I was worried I would be wet and cold. My research of the weather said I could expect temperatures in high teens at best. I didn’t pack any shorts and only one t-shirt. That plan was sorely tested.

On the day I did this walk, The Outer Hebrides put on a summer day to rival summer in Wollongong! Not a cloud in the sky and at one point my car told me it was 30C! 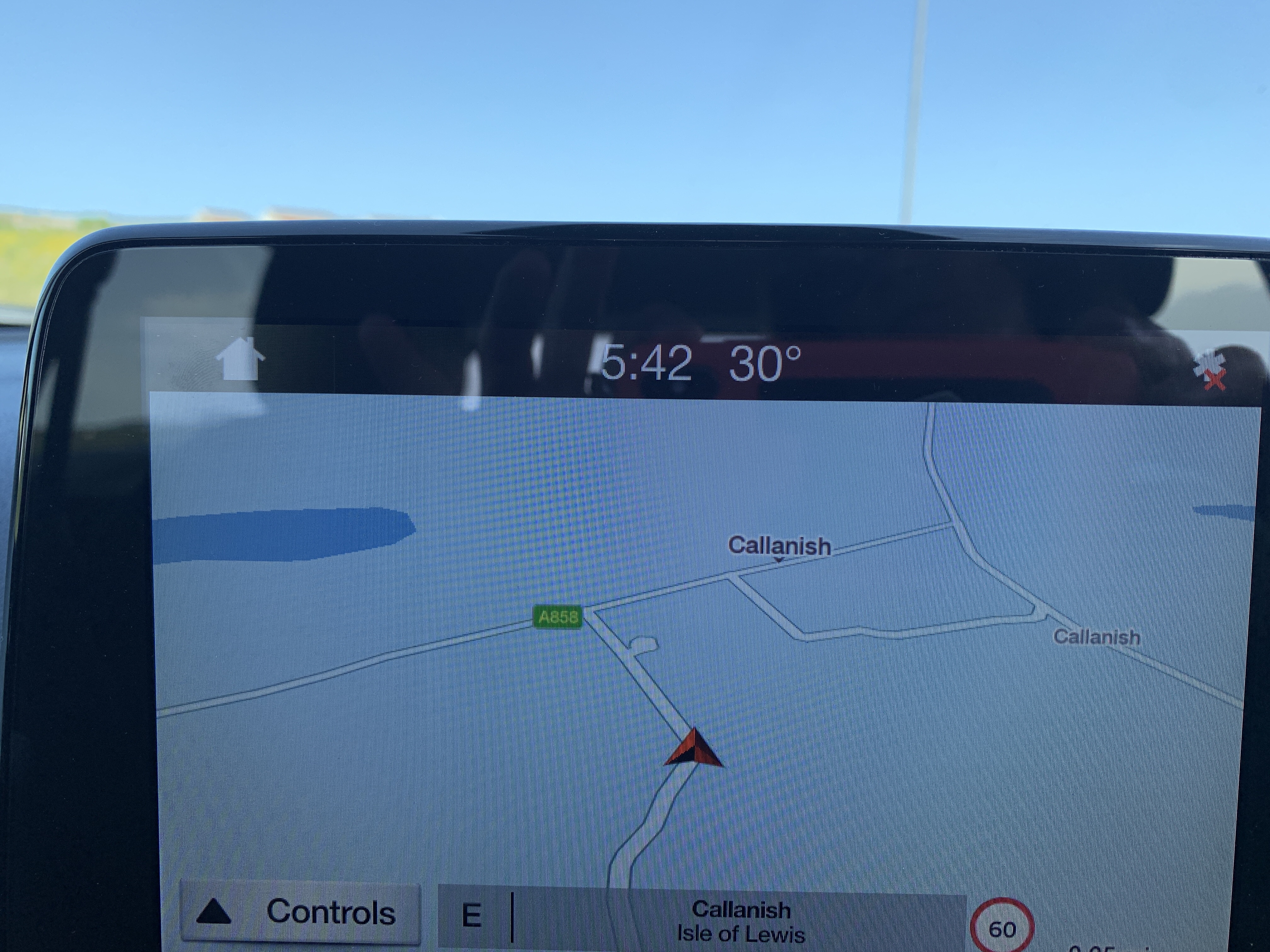 After 5 km of walking, I decided to cut down my jeans with the little scissors in my trusty first aid kit! 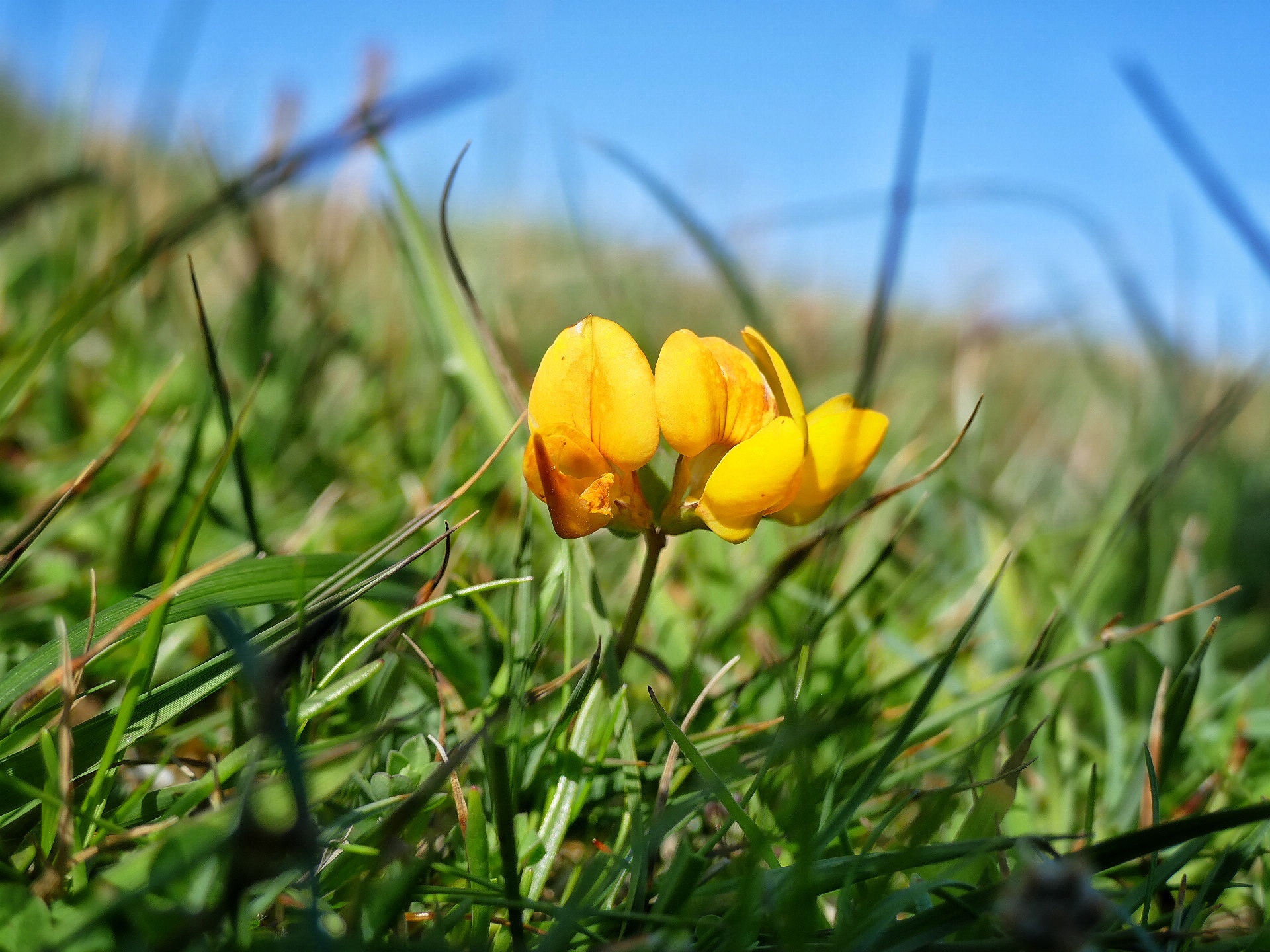 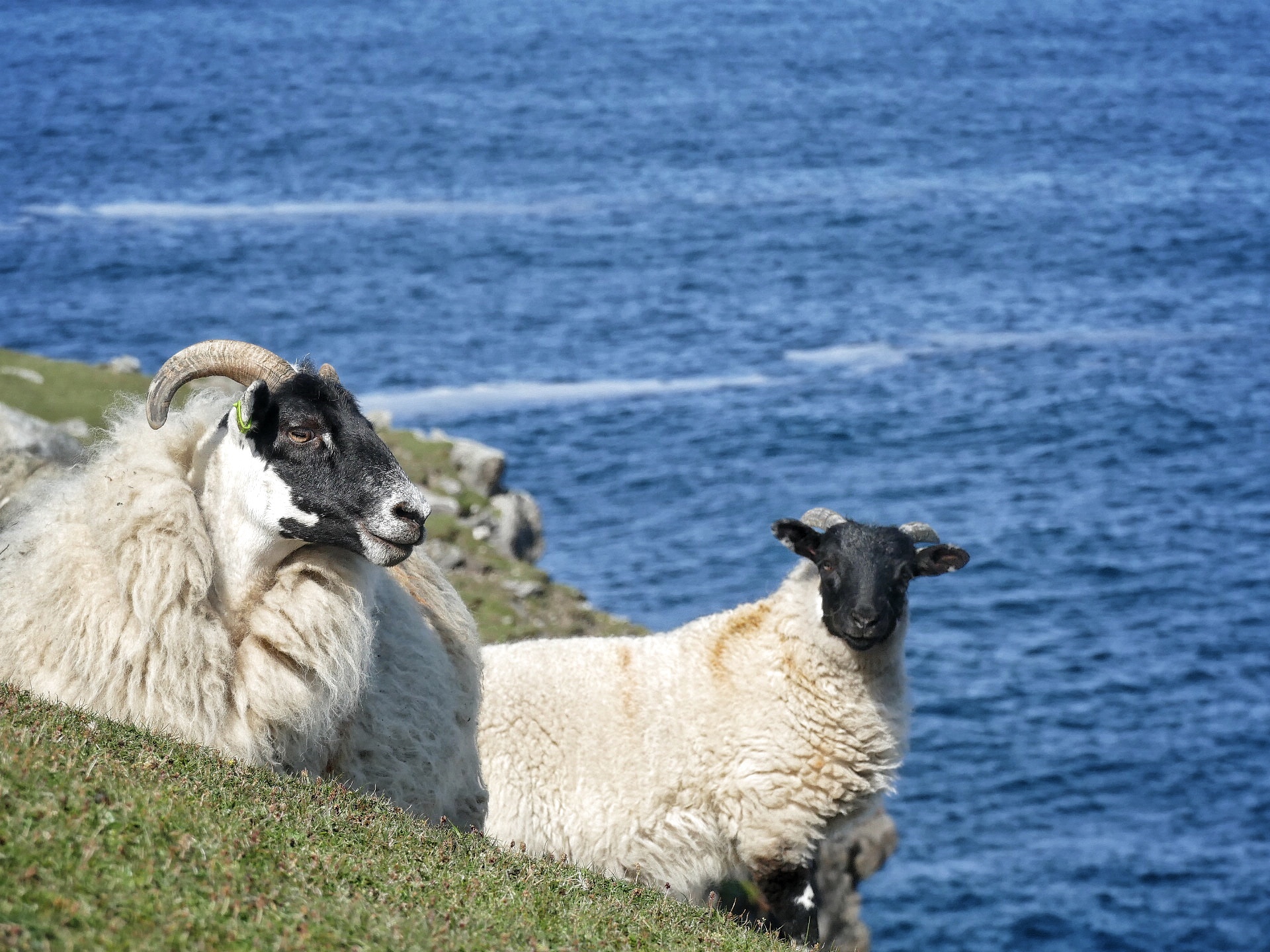 After a thorough cost benefit analysis I deemed it worthwhile.

2. The jeans are not expensive ones

4. I’m sweating like crazy and I am only carrying a litre of water. It’s a health issue! 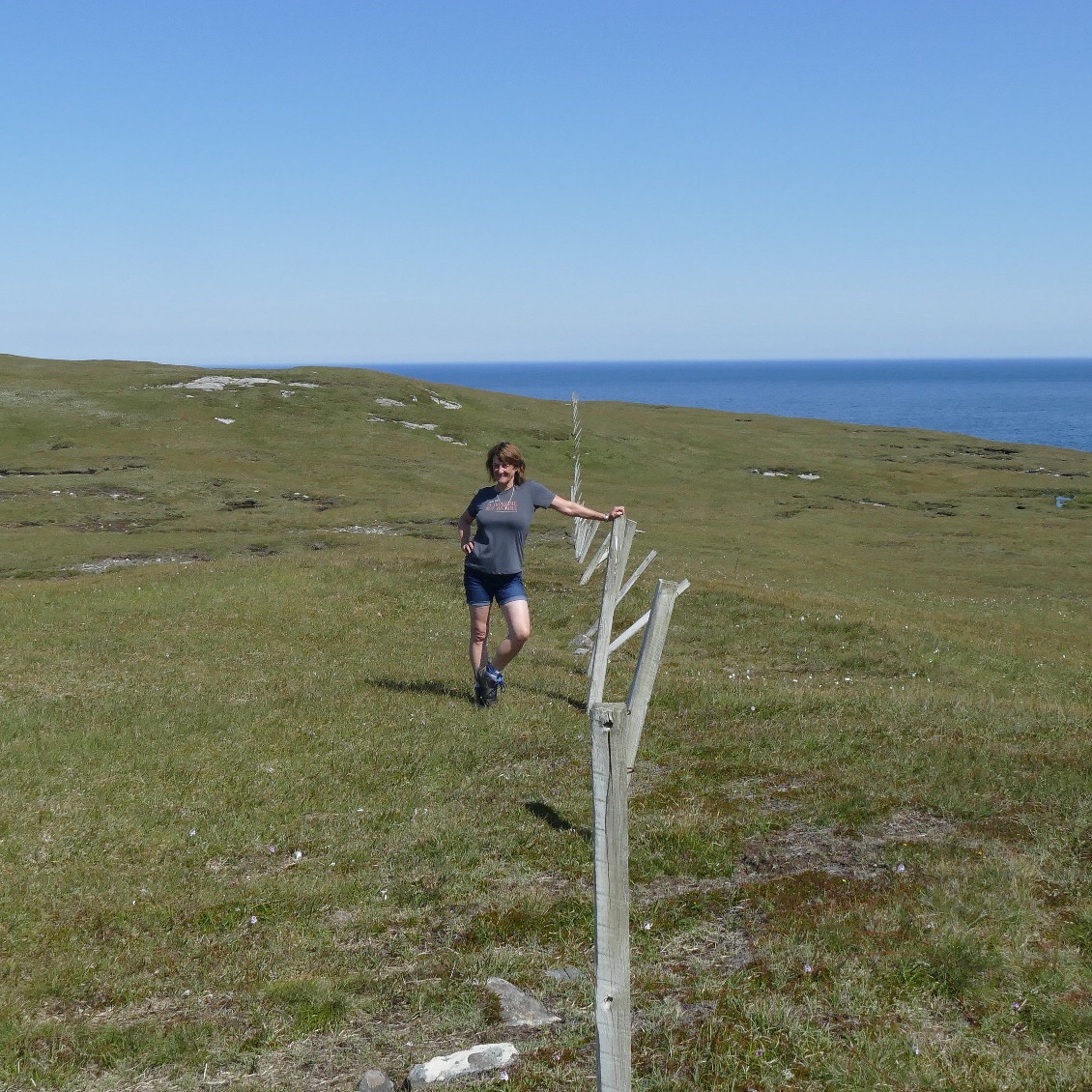 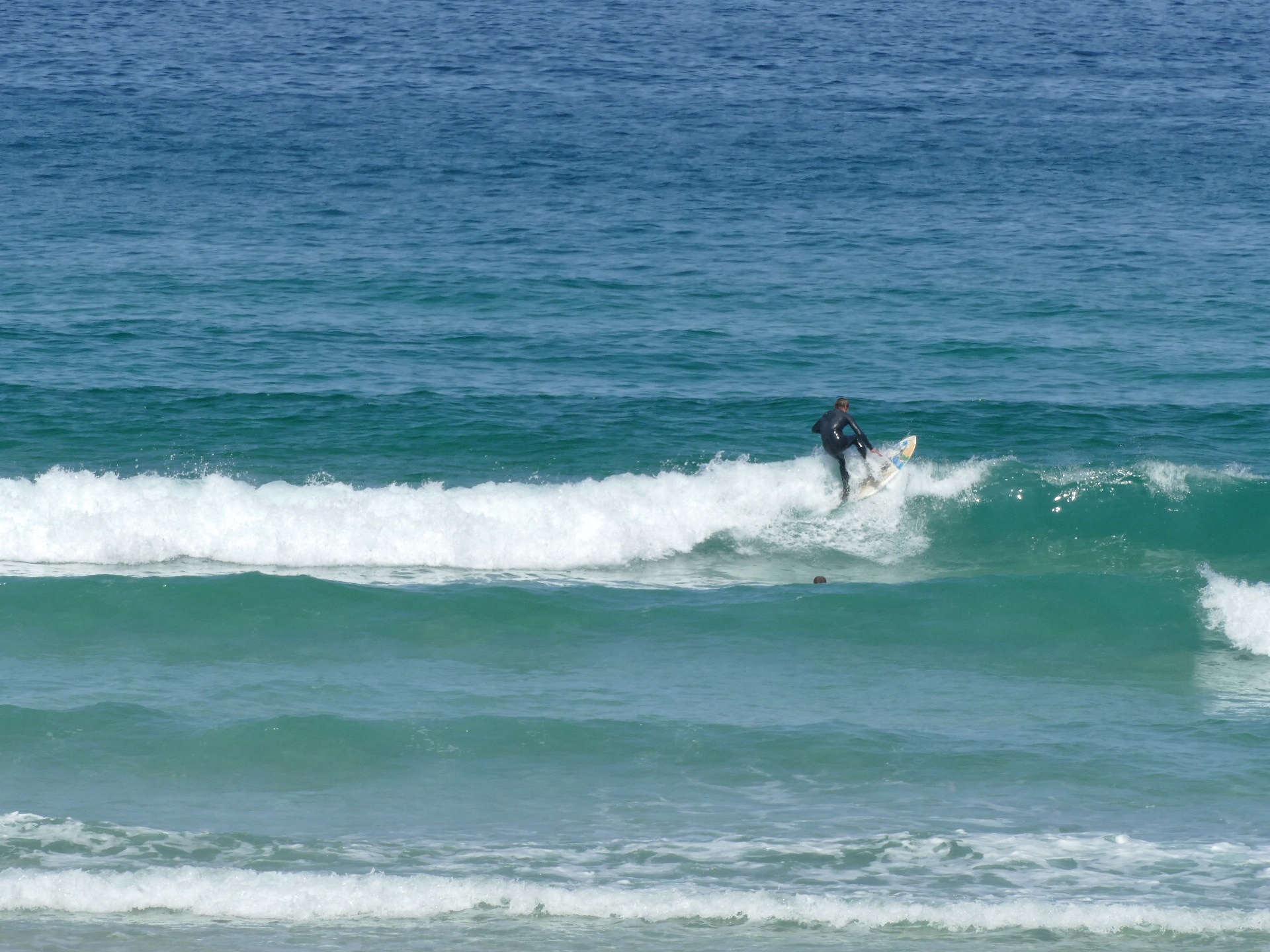 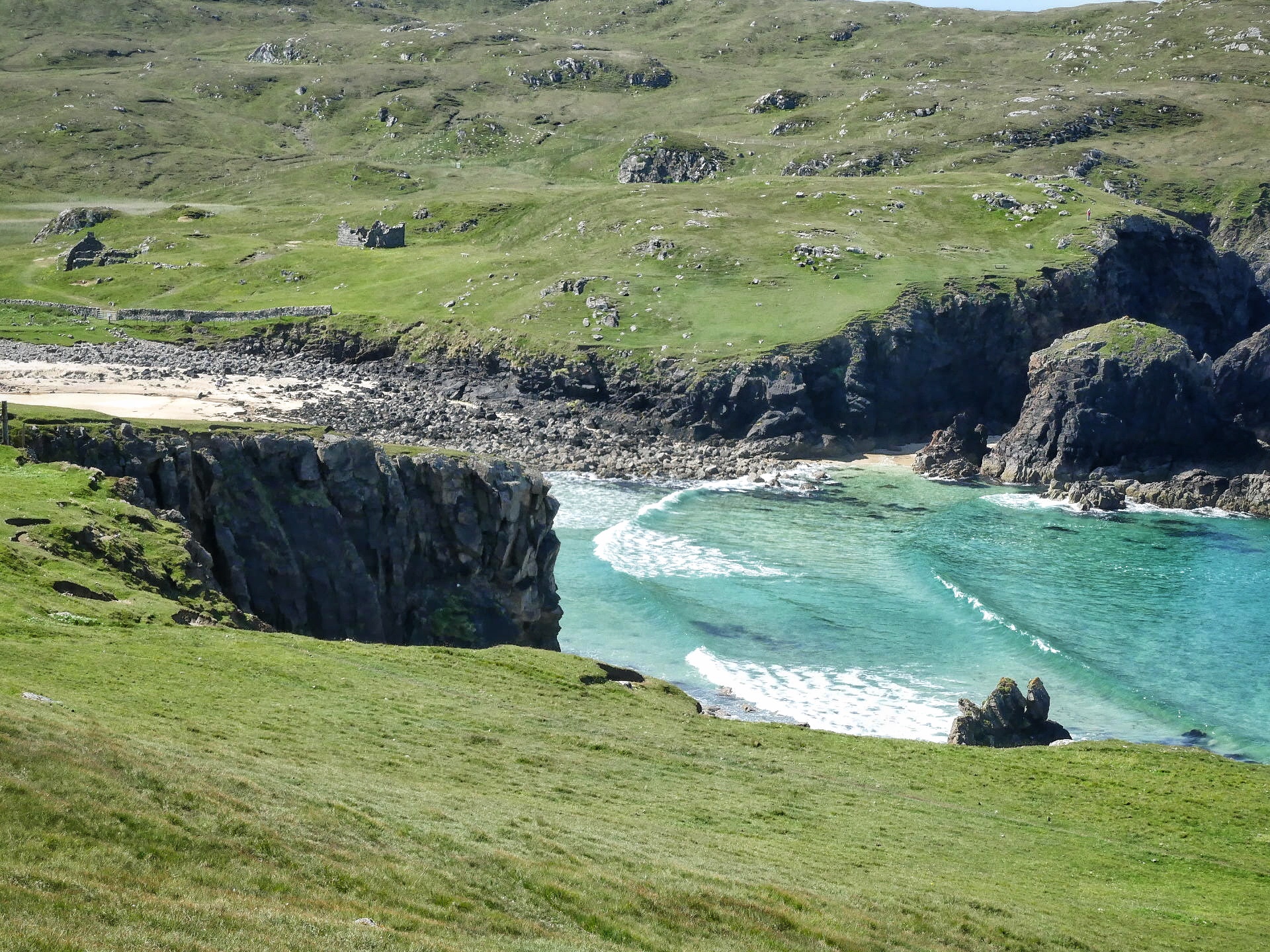 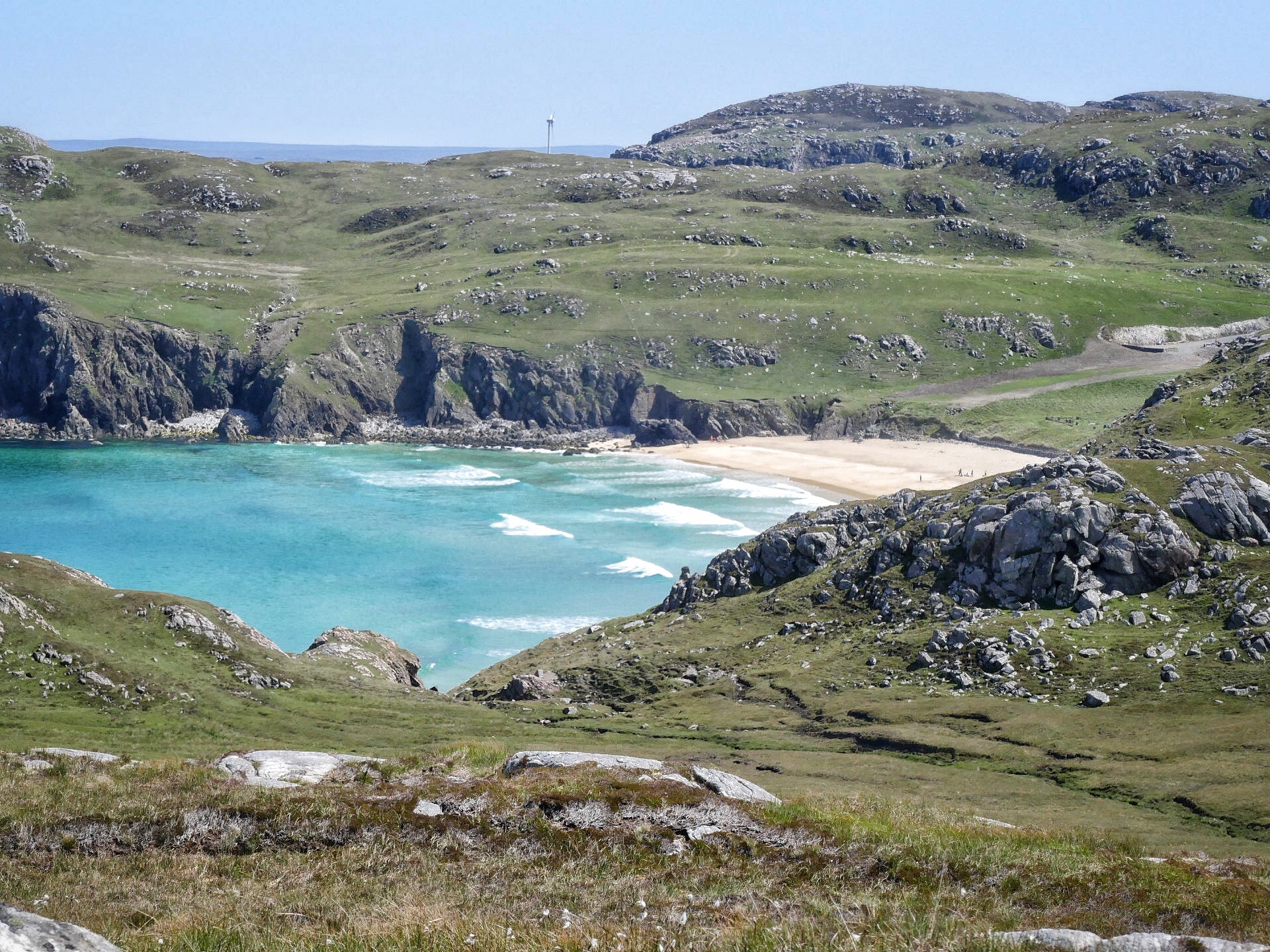