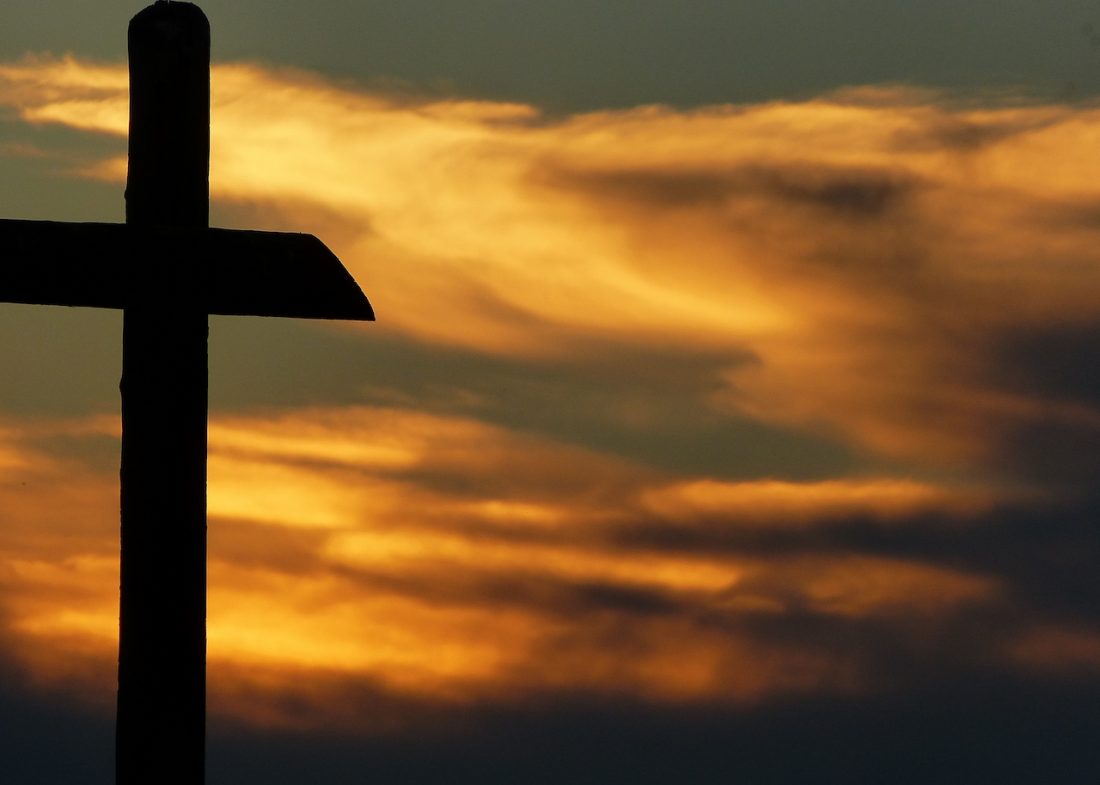 It’s a well established fact that road trips are the best vacation.  100% of the people I surveyed agreed. The sample size of one may mean the results are not that reliable but still I love road tripping!

America does scenery! America does scenery really, really well! Geologically speaking, the American continent is very young. Its mountains are still forming and they rise abruptly, almost rudely from the surrounding plains. Let’s not worry about foothills…let’s just put a big mountain right here!  Active earthquake zones, hot springs and geysers pepper the landscape. Wide rivers fed by snow, race and rage across the landscape falling to one side or the other of the Continental Divide.

deer in the head lights

In comparison, Australia is old. The worn down mountains are not as spectacular. The stable continental plate is peaceful and slow. Rarely a rumble disturbs the solid ground. The dry climate means our rivers are mostly small and a bare trickle compared to the wide rivers of the US. What we lack in mountains, we make up in colour. The rich red of the iron laden soil surpasses the grey and browns that predominate in the US.

continental divide
This short photo essay does not do justice to the more than 2000 km travelled from Montana to Las Vegas via Bozeman, Yellowstone National Park, The Grand Tetons, Jackson, Bryce Canyon and the Grand Canyon.

tilt shift
The camera can never capture the grand scale of the mountains, plains and rivers. Well at least not my camera! Photos of the boiling springs in Yellowstone with their slimy microbial mats look uninspiring and not majestic. The burbling creeks and rushing waterfalls do not freeze well  in the snapshot of time.

These vistas must be experienced first hand. A slow southward meander through five states surveying the truly amazing geology of the young American continent should be on your bucket list. I’d do it again in a heartbeat!

Robyn and the flag

On the road -Utah

This series of photos were taken with my first “serious” camera. Most are SOOC and becasue they are in JPG rather than RAW,  I can’t do much to “fix” them.