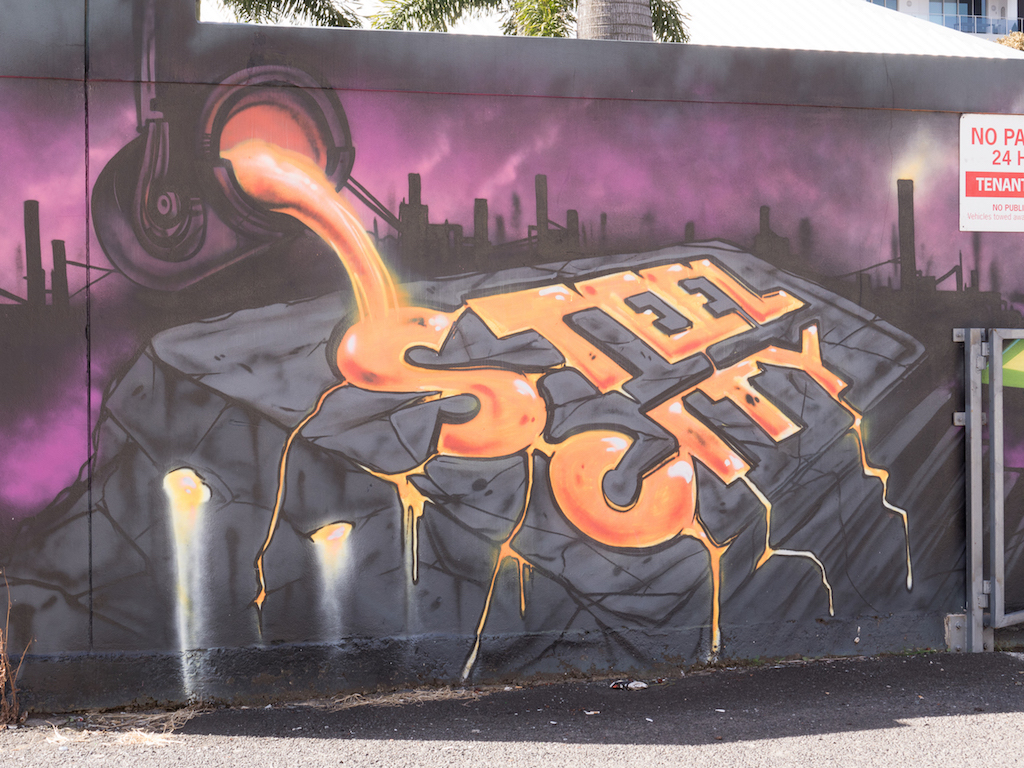 My home town of Wollongong is a fabulously, diverse place. Although a small city by world standards, it is the third-largest in NSW and the 10th largest in Australia. I wrote my first snapshot post back in December 2017. Since then,  I have written a few more posts about things to see and do here.

Click on these links to read my posts about

Spring in the Wollongong Botanic Gardens

Coming in for a landing

An A-Z of Wollongong

Over the next few months, I am going to concentrate on a series of “Snapshots from Wollongong”. I have mapped out an A-Z of suburbs and will show you around. It’s not going to be all glitz and glamour but hopefully a truthful overview of the place I intend to call home till I fall off the perch.

The series is more likely to appeal to ‘Gong locals although if you are thinking of travelling to Australia, Wollongong is an excellent place to get away from the hustle and bustle of Sydney. Some days you can get the whole beach to yourself!

True to my scattered form, I will not be approaching it in strict alphabetical order but just as the fancy takes me and when I can get to where to do the research. At this stage, I have nothing for Z! We don’t have a zoo.

The series starts proper,  this Friday, with P for Port Kembla! It won’t be every week and given I have identified 62 named suburbs in Wollongong’s Local Government Area, it’s going to take me a while! I’ll be throwing in other posts about other things too to keep the blog moving along.

BTW: I have some wooden postcards featuring Wollongong in my shop.

If you have an idea for Z, let me know in the comments below. In fact there is no I, Q V or X either! 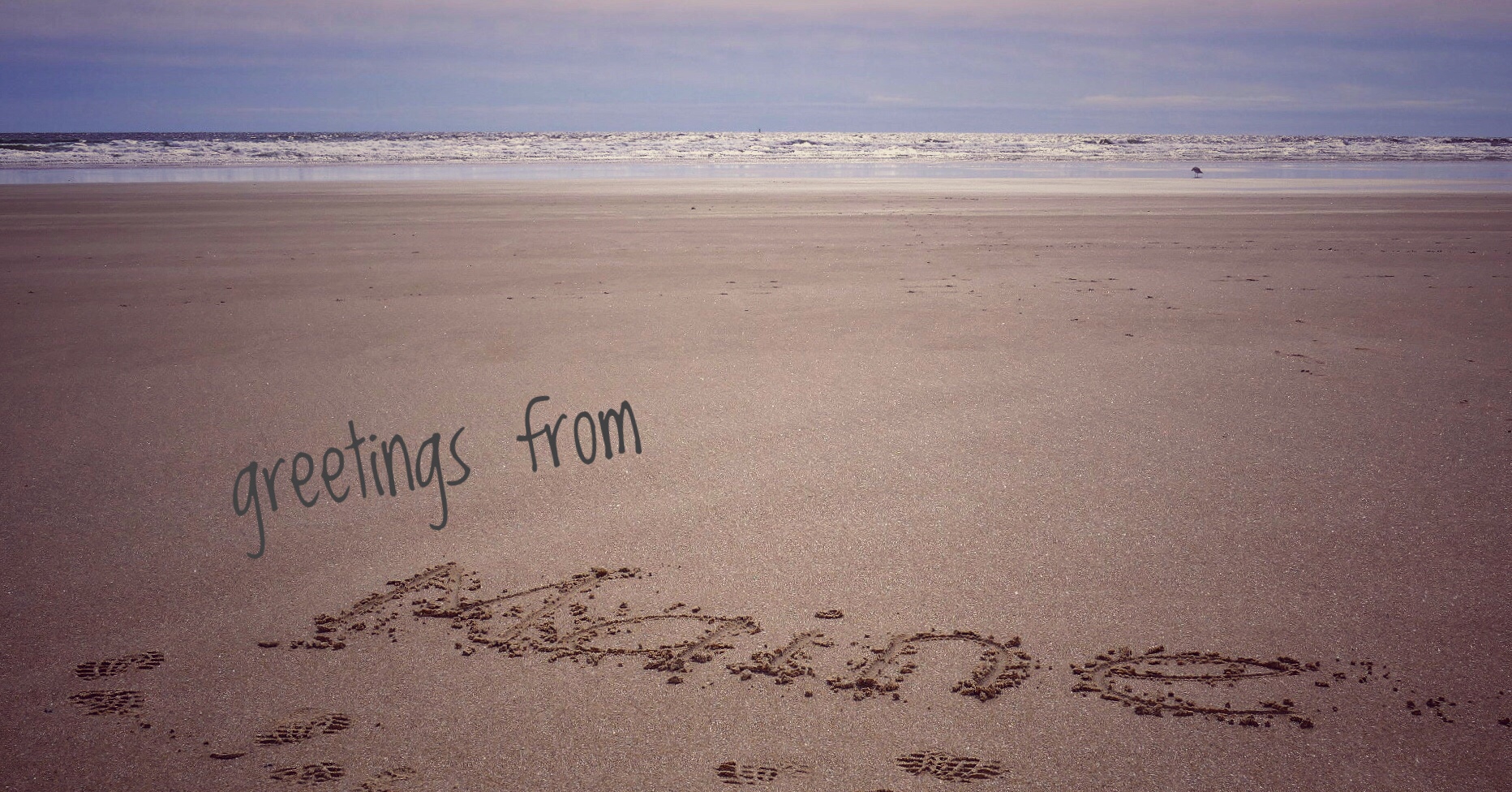 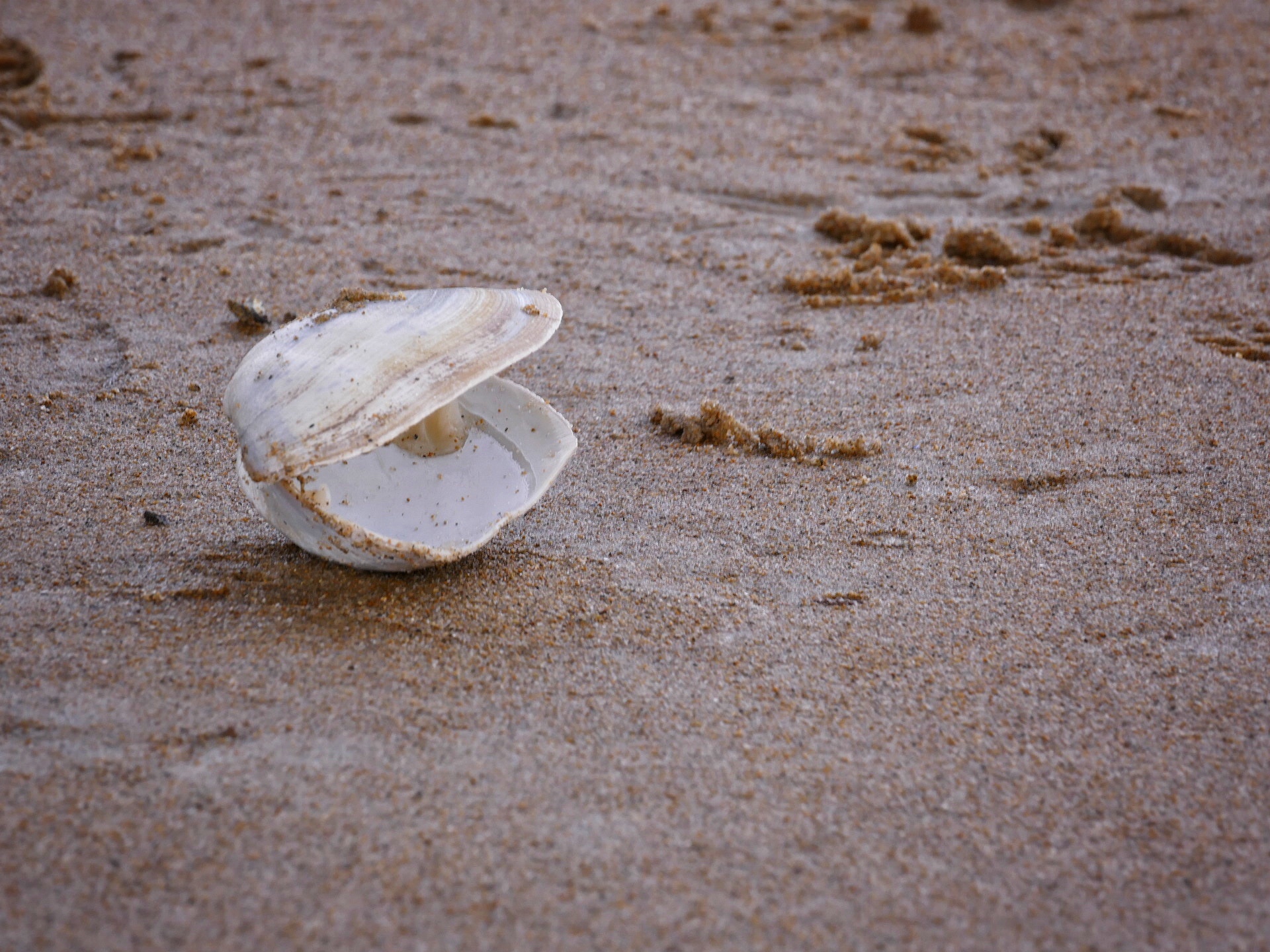 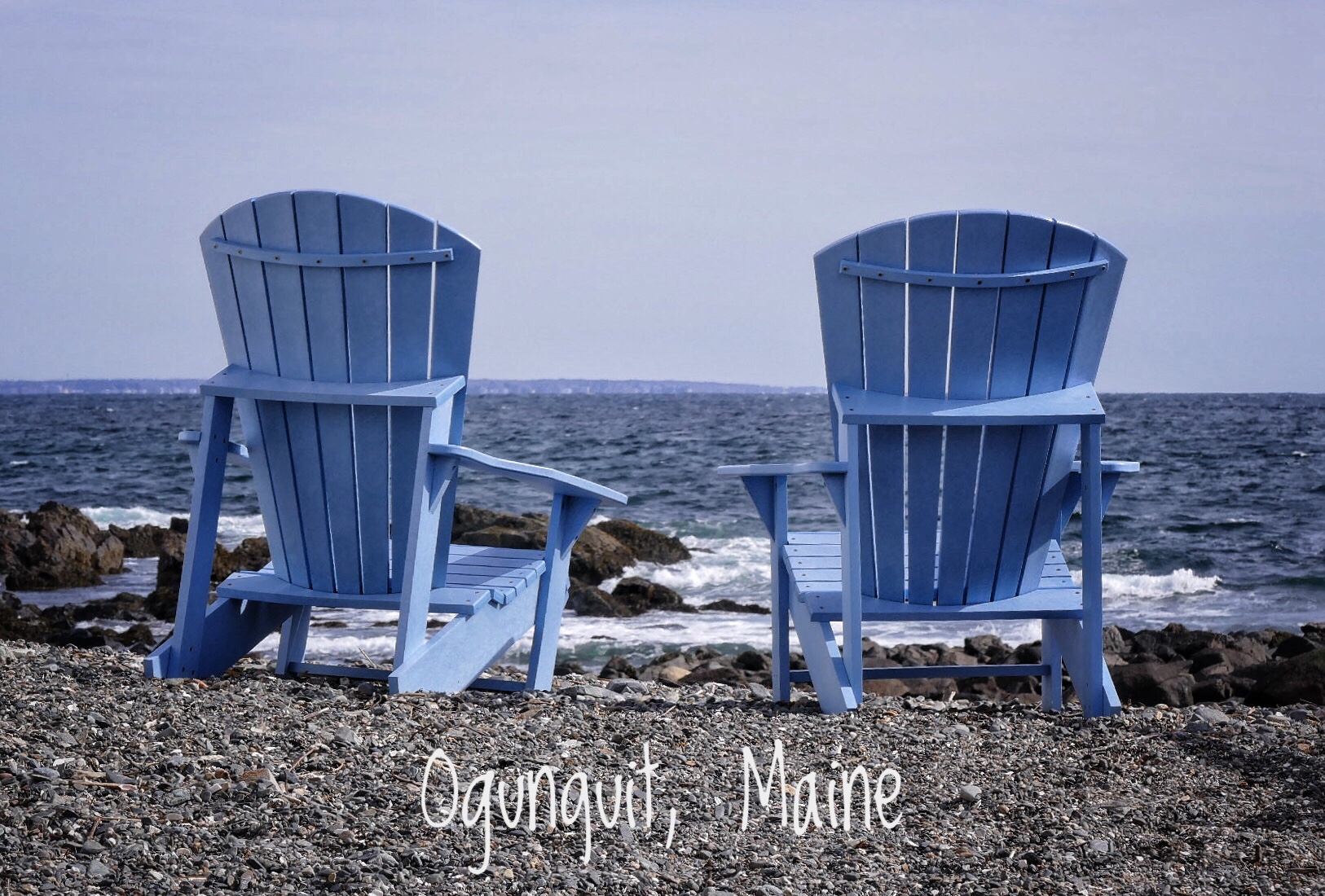 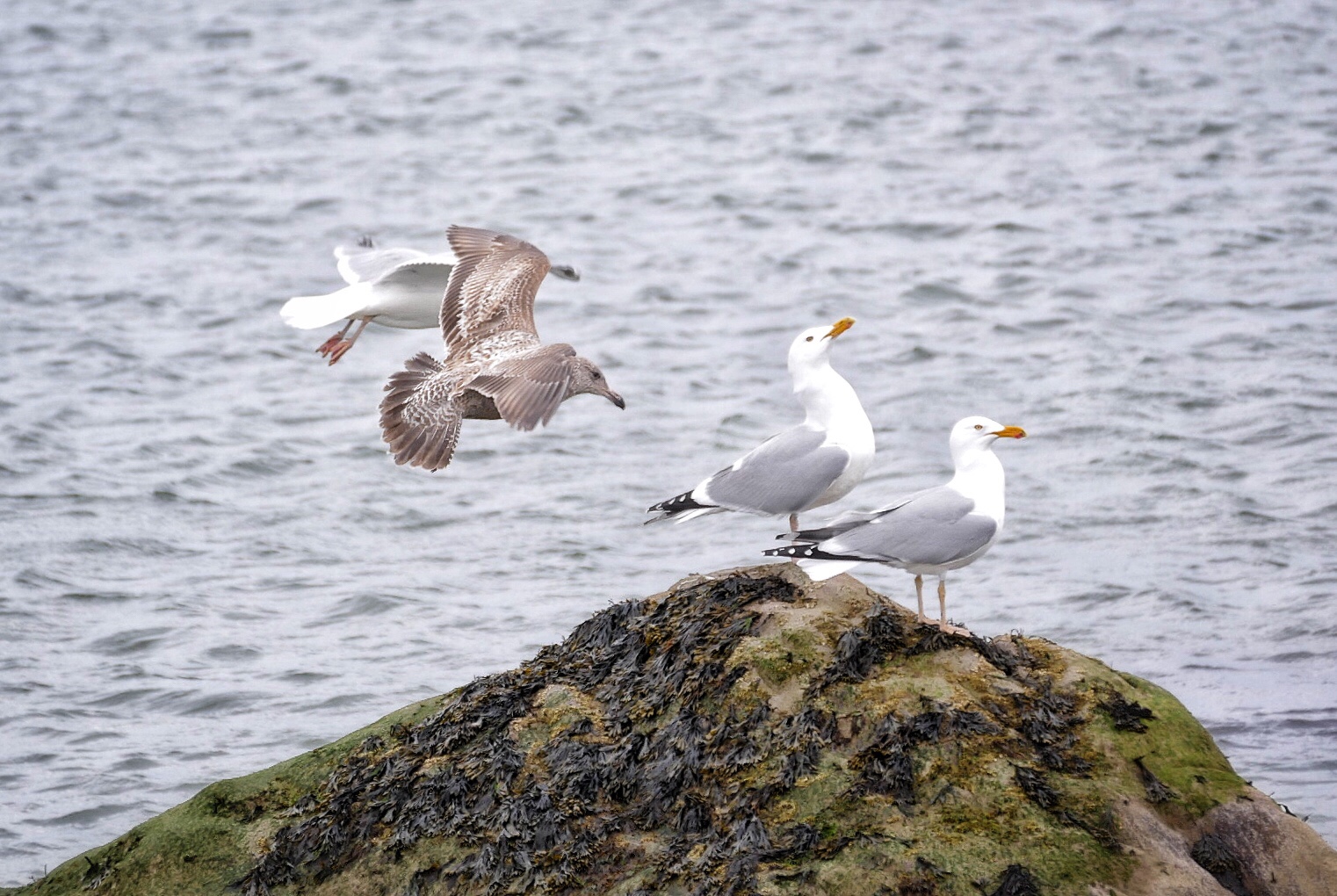 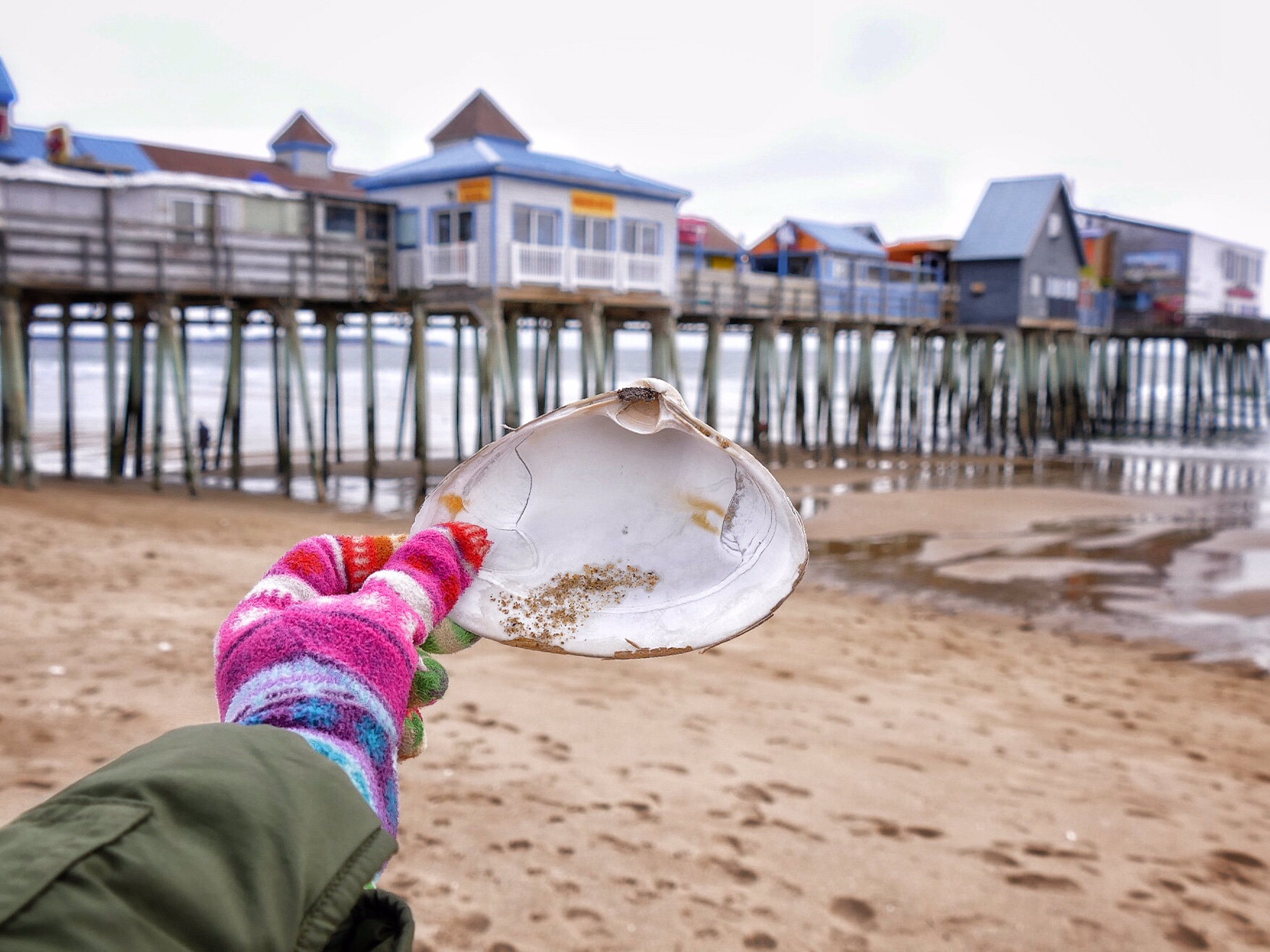 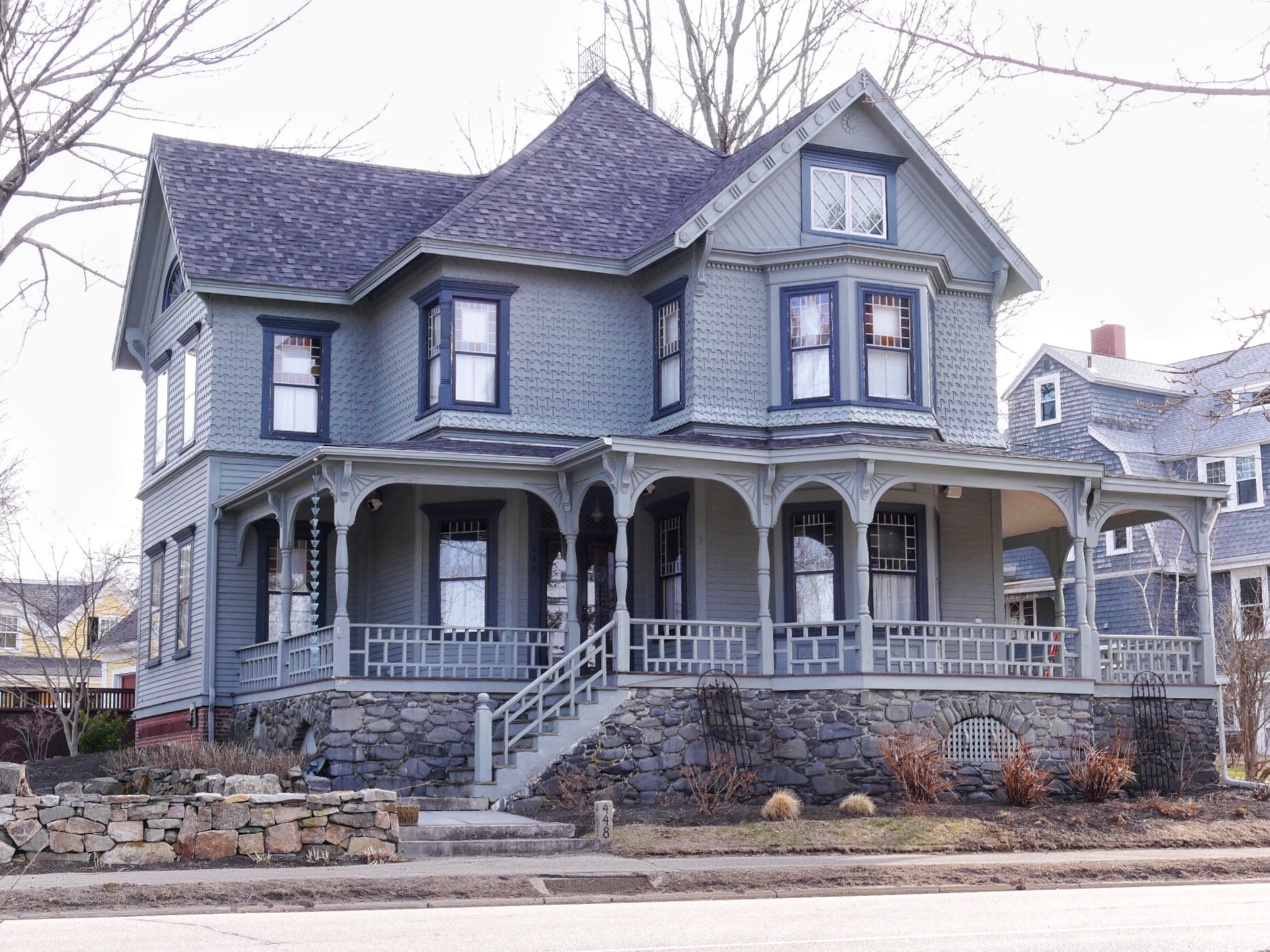 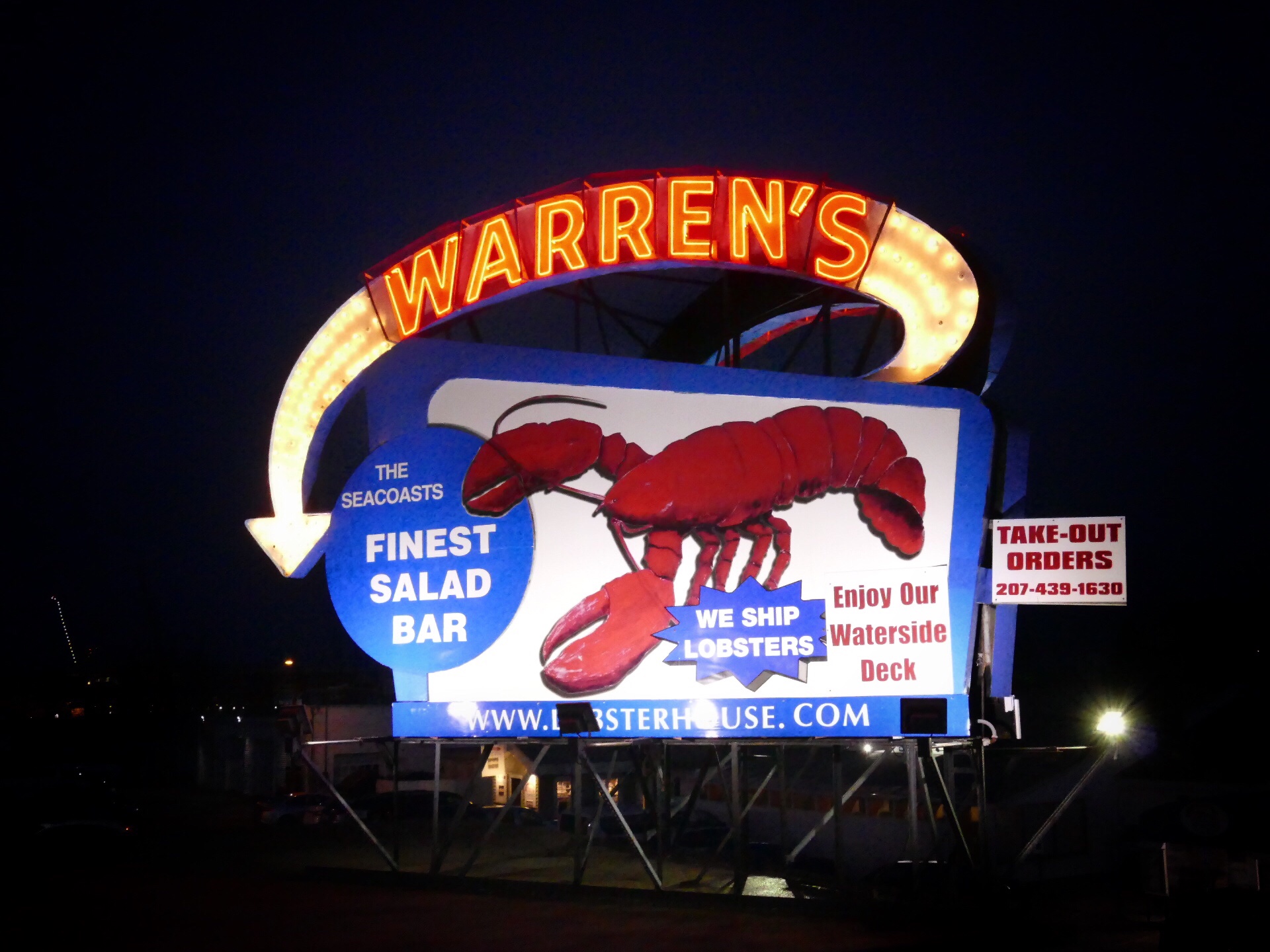 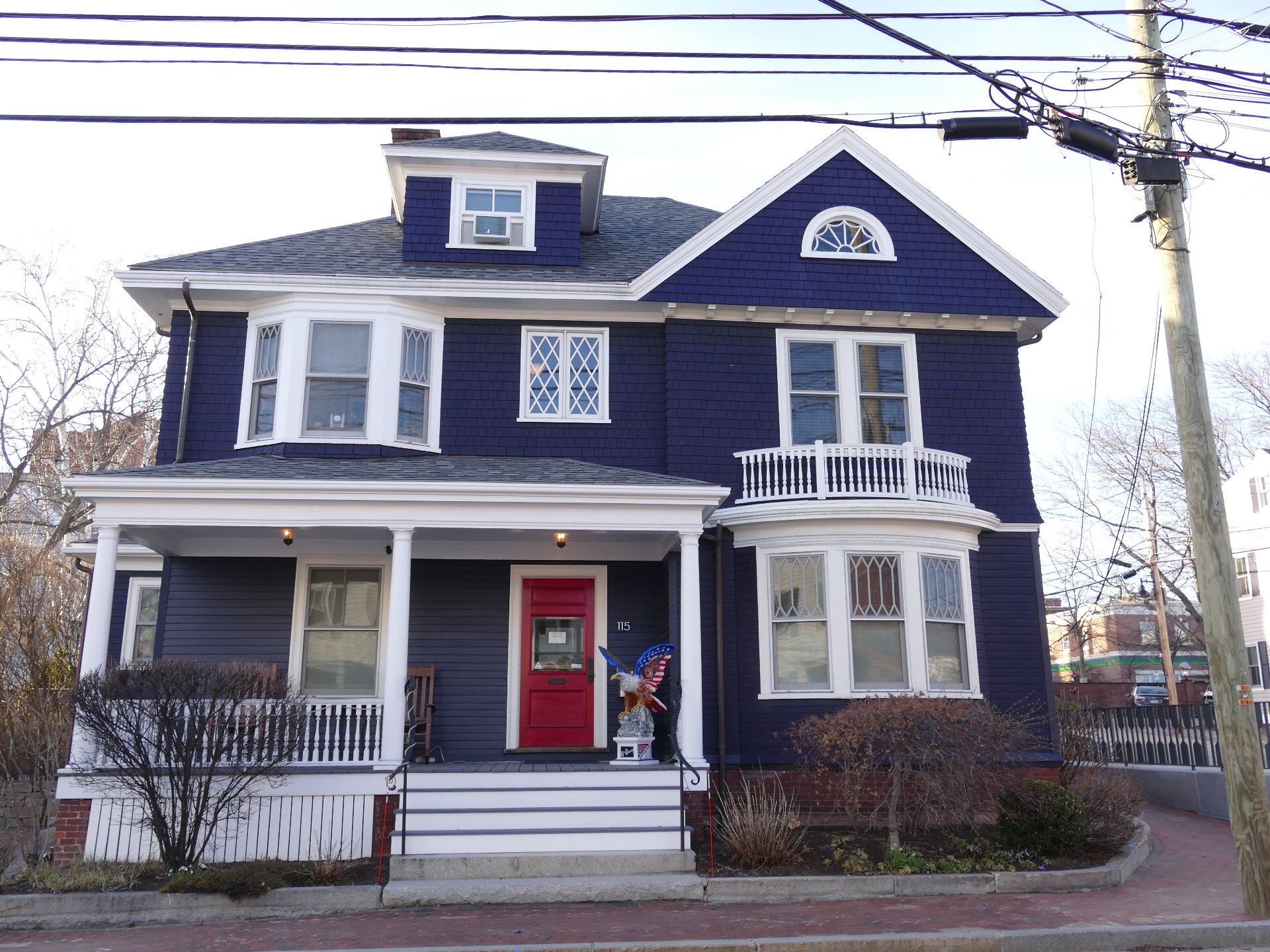 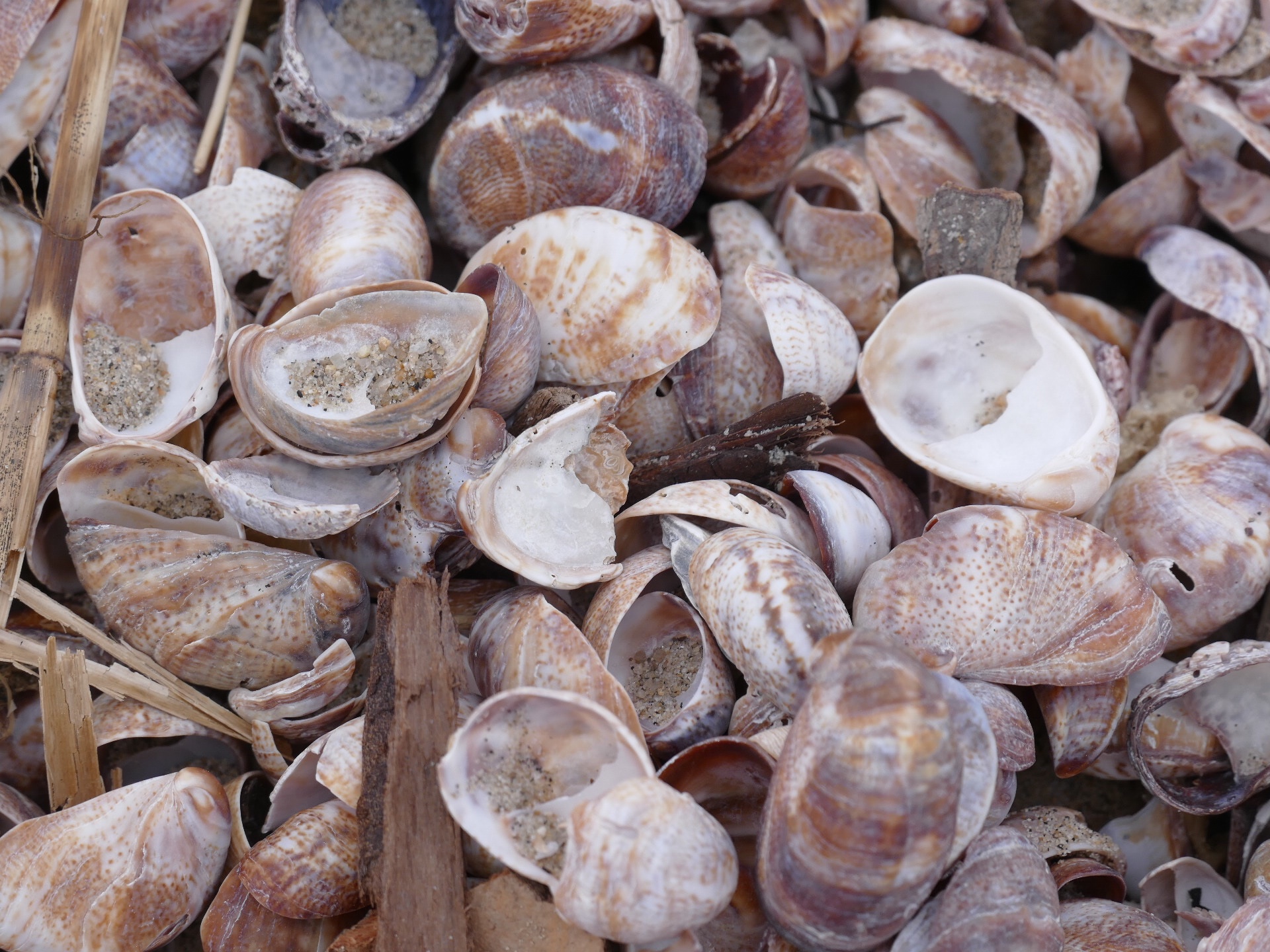 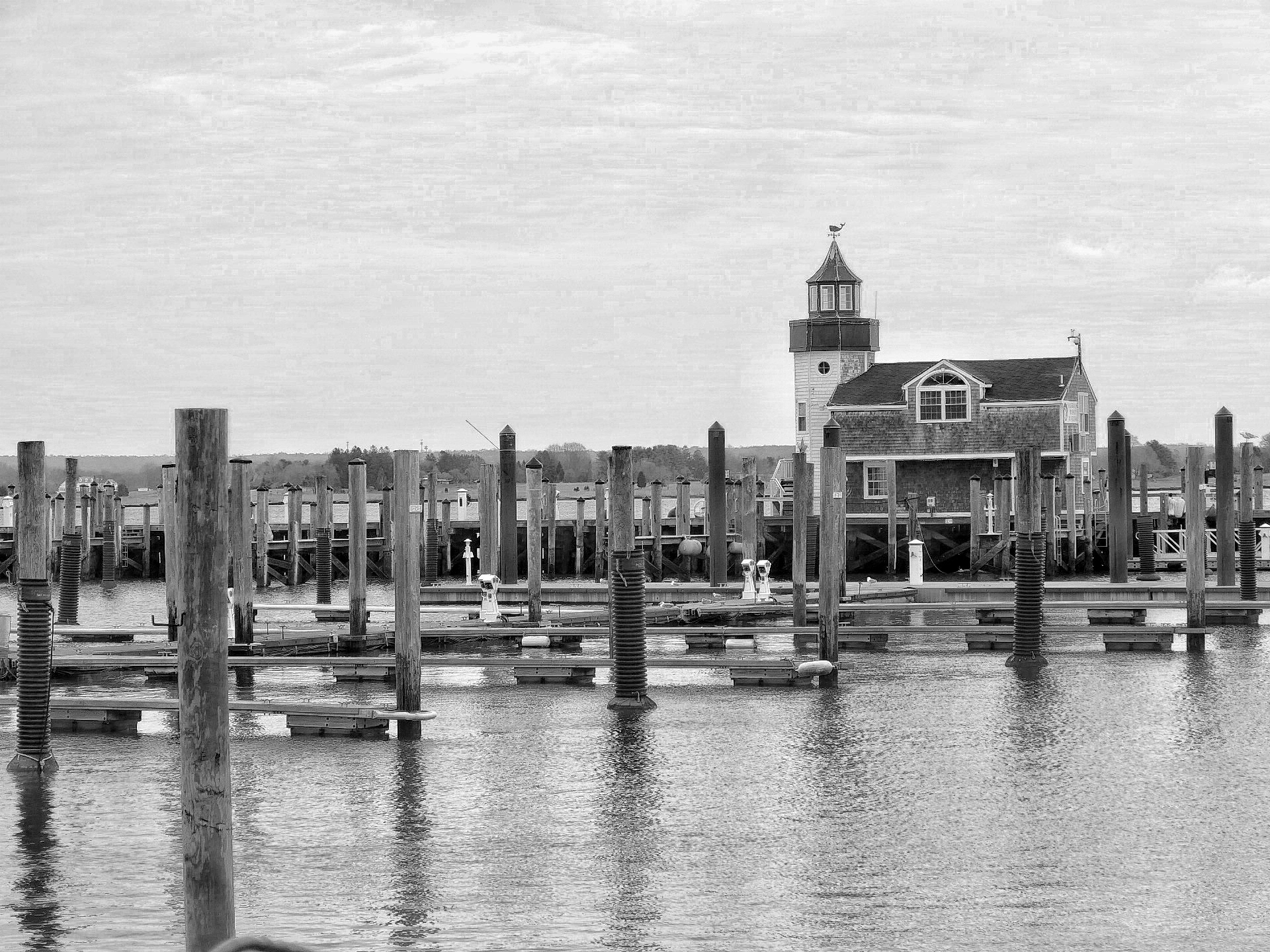 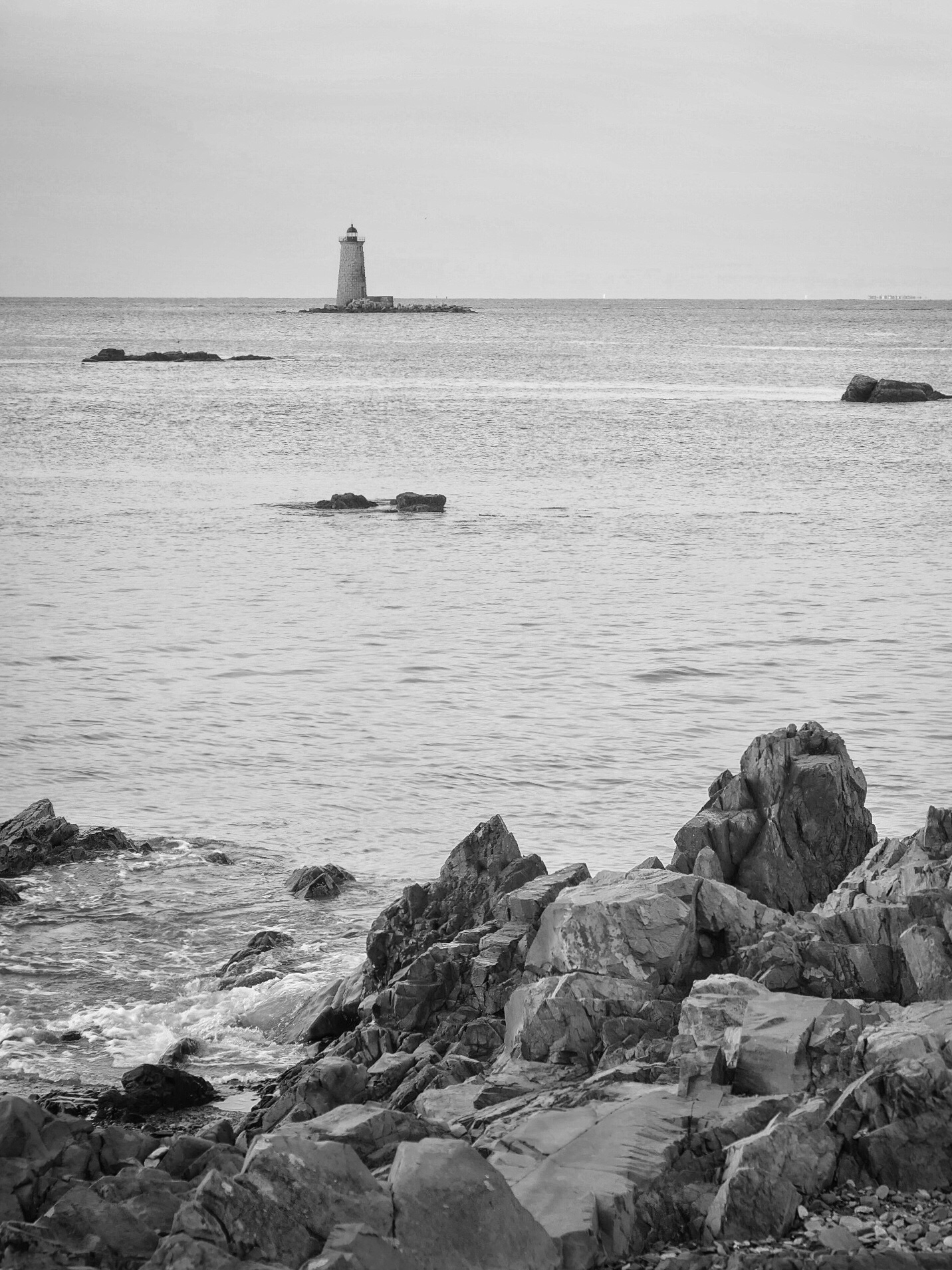 I love my home town – Wollongong. Pronounced Wool-on-gong NOT Wal-on-gong even though it’s got two L’s and one O. But don’t get me started on how to pronounce names down here. Some of our suburbs’ names are easy to say and very descriptive:

Others, are a bit tricky and prove you are an outsider if you can’t pronounce them properly:

Anyways, the ‘Gong is about 90 kilometres south of Sydney. It’s on the coast with a narrow strip of land before you get to a cliff face called “The Escarpment”. By European or American standards, it’s a hill really, but for us, that 500-odd metres is a mighty barrier. A barrier to Sydney. A barrier to the Westies and a barrier that keeps us a parochial region.

There is a lot to love about it. You should come visit!

Here are a few examples. A little while ago, I went to the Innovation Campus of the University of Wollongong to listen to an Australian Academy of Science talk about nanoparticles, bioactive polymers and the 3D printing of body parts. There were about 150 people there, eating some nice canapes and drinking some fine Australian wine.

The following night, I went to the program launch of the Wollongong Writers’ Festival which is held in November. A different audience, but we still sipped on some fine Australian wine and ate some very nice canapes. All this, within walking distance of my home. (As a small observation, the scientist’s wine outranked the writers but the writers had better food!) 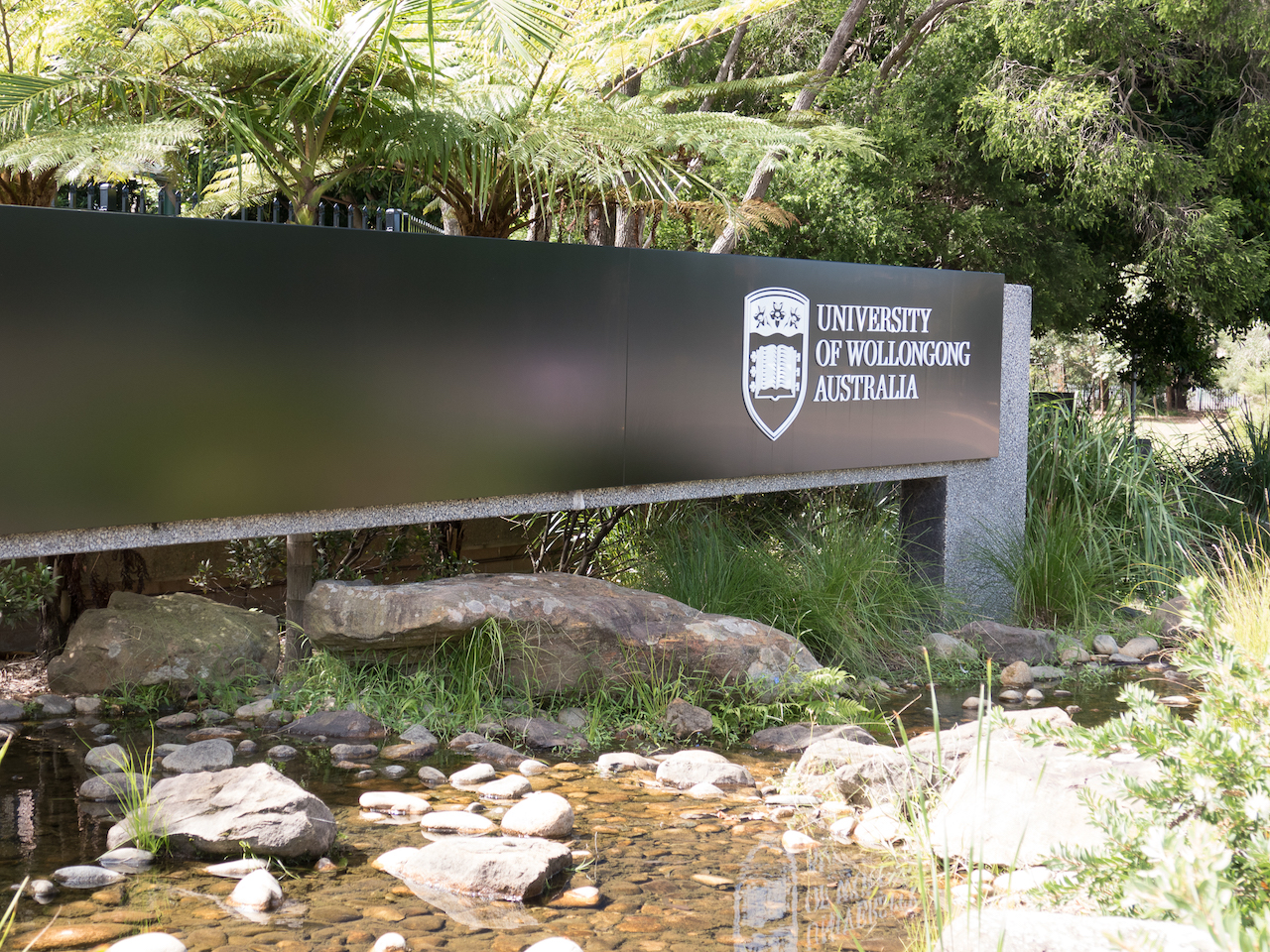 My point is, though, that I can do these amazing things without going very far. Without having to battle traffic. Wollongong is large enough to attract interesting events but small enough to feel like a country town. We have a world class university and our natural resources make it a great place for industry and tourism. I can have it all here. I work nine kilometres from where I live and if I want to spend a day in the “Big Smoke” of Sydney, I can – it’s only 90 minutes on the train.

In future posts, which will appear on an ad hoc basis, I will show you around my little city but for now here are a few photos of local scenes to whet your appetite.