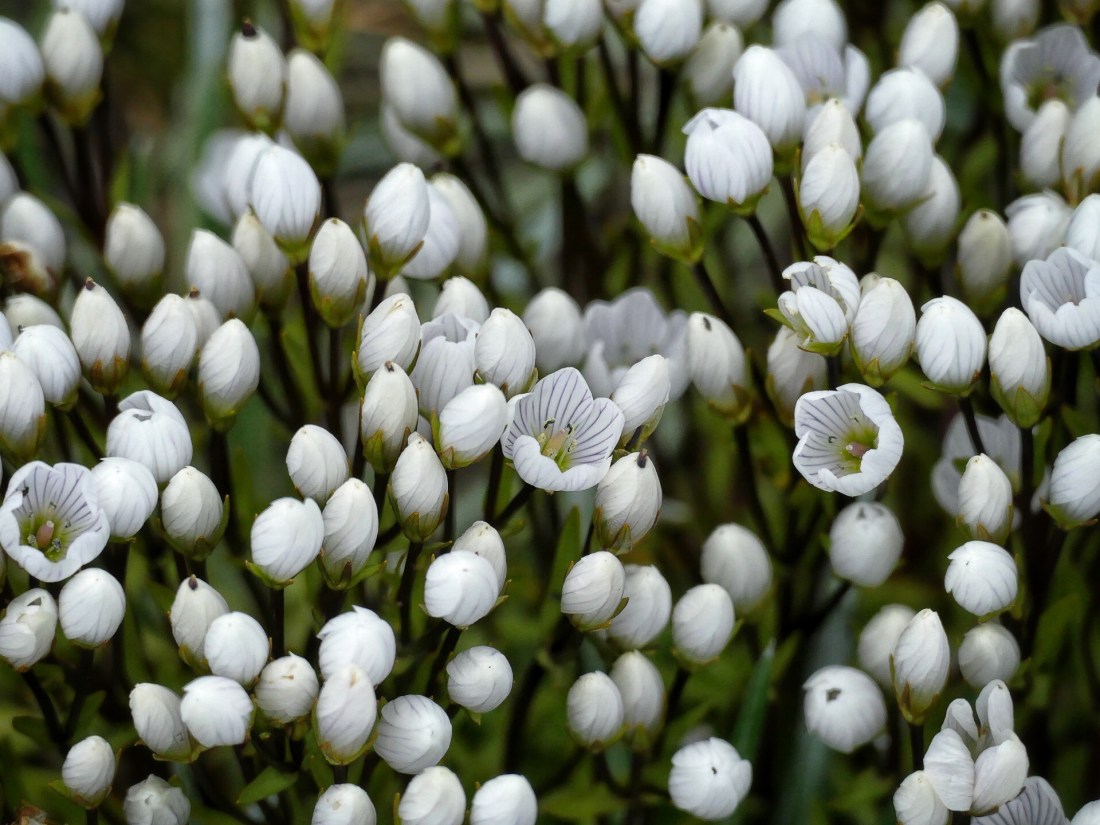 I am returning to a From the Vault post. I have been writing this blog since July 2017, and this week I’m looking back at the posts I wrote in July in those 4 years, al la Facebook Memories.

I’ve been Facebooking since 2009. Like many of us, I spend way too much time scrolling through other people’s stories. I really like being able to keep in contact with my diaspora of friends who are scattered near and far. In these COVID times, it’s often the only way I stay in touch with some people.

I hate the posts from random companies that pop in my feed. The sponsored ones. The people who I don’t know. The ones that crowd out the ones I do know. I hate the ads. I particularly hate the ads that show up three milliseconds after you’ve searched for something online. Look at bullet journals, next thing you’ve got ads for bullet journal courses, bullet journals themselves,  pens etc etc etc. I could solve this problem by switching to a private browser and for the most part, I do. But sometimes it’s just easier to have auto-fill do the work.

You’ll notice I didn’t include zero social media in my Year of Zero challenge! I knew I wouldn’t be able to do it! I’d be happy to start with just one day without Facebook. My good intentions are usually thwarted because I manage the social media for my school, and while I‘m there on the school’s page I just have to peek at what’s going on on my own page!

What I really enjoy about Facebook is the memories feed. While I don’t believe that Facebook actually cares about my memories, I do! When you think of it Facebook is a journal, even if it only includes the glossy bits.

This time last year…and the year before…

This week I have been enjoying Facebook memories from my trips to Scotland and Canada. There are snippets of my first attempts at serious photography and sharing good times with good friends.

In the spirit of Facebook, here are my memories from my blog for the past four years.

2018 – Canada – just like Australia but with Mountains and Bears!

2017 – Looking for Breakfast at Sydney Airport. 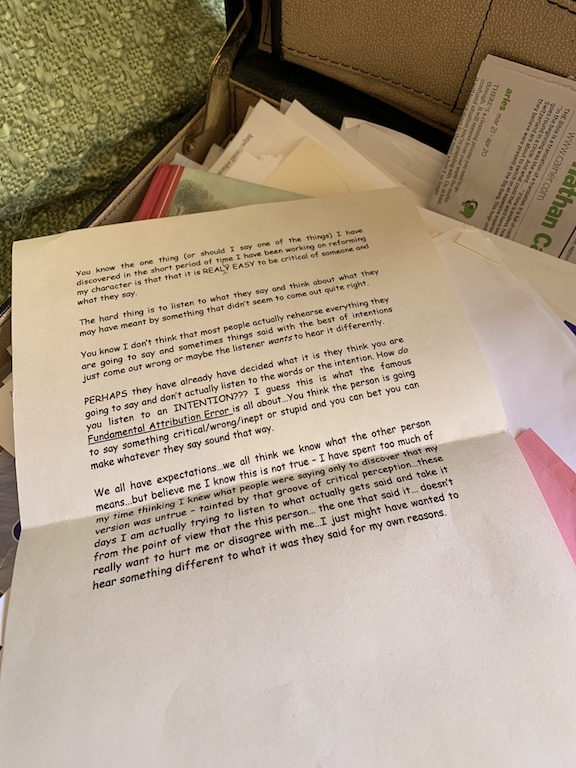 Back in the dark ages, in the dim, distant past when I was married, my husband bought me a very luxurious black leather briefcase to celebrate my birthday the year I got a big promotion.

Thirty years later I still have that briefcase and while I no longer carry it around with my sales catalogues and business cards, it does hold some very special papers.

These days I call it Pandora’s Box. It’s filled with old journals and copies of letters and emails between my ex and I when we were going through the meaty part of the break up. All the gnashing and wailing. All the justifications and arguments. All the pitiful pleading.

Declarations of love on Sunday where superseded by obscenities by Wednesday. I have trawled through it a few times with different effects on my psyche. In the Wine and Wedges days, (circa 2012) when things were fresh and we were still in each others lives, I would dissolve into a heap of misery and have yet another glass of wine!  I would look for clues as to when and where I could have ‘fixed things”. In more recent times, I have vowed to create a big bonfire on the beach and dance around the burning ashes with glee.

Recently, I went through the stack of double sided sheets again.  I started to put them back into chronological order to make better sense of them, thinking to myself there must be some blog-able gold in here somewhere! I could write a very murky expose about the demise of a relationship over a long period of time with all the indelicacies that would conjure up. But no, I am not that type. This post is about as tacky as I am prepared to get.

I was pleased I could read all the wretchedness and despair with a dispassionate eye. I came away feeling vaguely amused and not at all sad. I did however tsk-tsk  at the time it took us to take the final plunge. The time we both wasted trying to patch the hull of our Titanic. But still we came out the other side and I for one am stronger.

Much of the writing is over the top emotional dribble. Streaming consciousness on overload!   But some is gold. Of course, most is contextual and obviously a reply to  now forgotten conversations. The papers cover the time from November 2006 – late 2008. At that time,  I was in the middle of completing a Masters degree and I must say my vocabulary was much wider than it is now. I seem to have gotten less eloquent!

Now, when I talk about my divorce and my ex, I report that it was a relatively amicable separation and that we can still talk to each other in a civil tone. Reading back over this huge body of work, reminds me that it was really a death by a thousand cuts but some of those were bloody big gashes.

I am not going to spill the proverbial beans. I am not going to write that  tell-all expose, but here are a few of my favourite lines, some of the passages that amused me. They are all from my words not his.

...I had other things in my head but they are like shadows now and I keep losing them…

…as I read back over this, it is only part of what I wanted to say and I feel like I can never explain. It’s all the chicken and the egg story. I am not sure where the seed came from but our life has been covered in lantana. We are still underneath it somewhere but now it’s too late to clear it away. I stand here knocking on the door of your heart with the weed killer! …[oh dear!]

…I can not explain… once you get caught in the turning lane you just end up going with the flow….

….  10. You like watching the same daggy TV shows, you don’t like John Howard, you have a compatible outlook on world politics, religion, the relative merits of free range chickens and social justice. [chickens were a theme even back then!]

Maybe one day I will get around to that bonfire. But for now I think I‘ll keep Pandora’s Box with it’s oversized memories to remind me of a once passionate time of my life. One that I don’t want to relive, but a time that  changed the course of my life irrevocably.

You never know, when I am ninety I might just write that steamy expose! 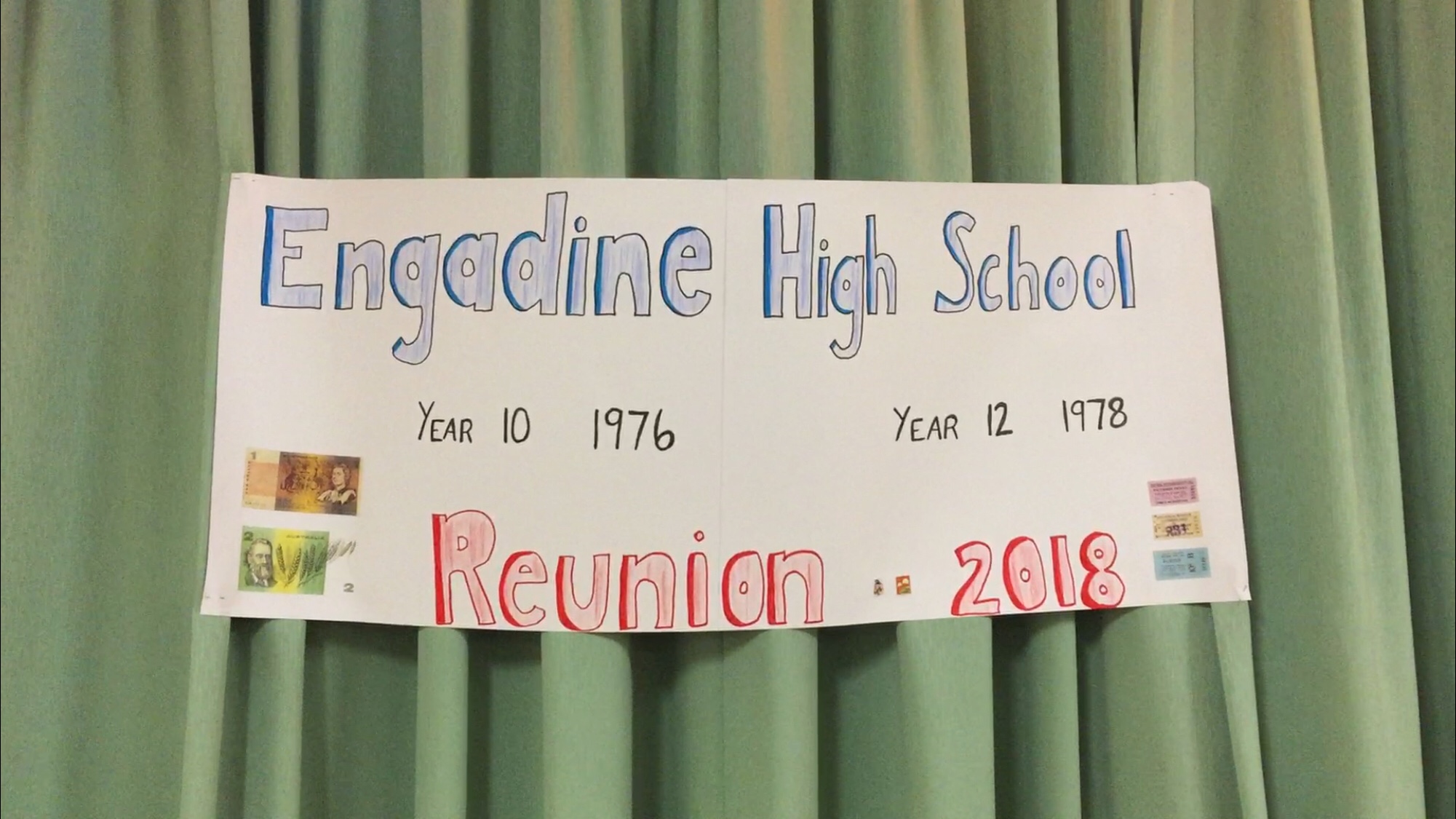 Australia is a constitutional monarchy. The Queen of Australia – Queen Elizabeth the 1st (She is Elizabeth the 2nd in the UK but only the first Elizabeth we have had) has very little sway these days in terms of our laws, the parliament and that sort of thing but we still get a public holiday to celebrate her birthday. Even though her actual birthday is in April we celebrate it on the second Monday of June. It’s a welcome holiday. By the time June has come around, winter has usually hit and the Indian summer of May has ended with a bang. It’s probably raining and it will be cold(ish) It’s a perfect weekend for inland retreats at wineries or being indoors with a book and a fire and catching up with friends.

When I was a kid, Saturday of the Queen’s Birthday weekend was Cracker Night. There would be bonfires, pretty fireworks and explosive crackers in nearly every backyard. My favourite was the Catherine Wheel which would be nailed to the fence. It would spin around as jets of coloured sparks shot out the sides. The neighbourhood would be shrouded in smoke and the poor dogs would be going crazy.

You could buy crackers at any corner store, regardless of your age. My dad used to blow up our home made letter box every year. He’d fill it with bungers and attach a long wick and then run. The wooden box would get shattered into thousands of sharp, splintery missiles and we would squeal with glee from our hiding spots.

My family must have been a bit more careful than other families. I don’t remember any one getting hurt although my hair did catch on fire once when an ember jumped out of the bonfire. Despite our own personal luck, because in retrospect, I think it was good luck rather than good management, every year you would hear of a another 10 year old boy who had blown his hand off or blinded himself or suffered some other horrific injury because they had taped a few large bungers together or had tried to build a bigger, better explosive.

Many community groups had public firework displays which varied in quality. Over the years, these have petered out too. I guess the expense got too much. Perhaps, the audience got too used to the HUGE New Year’s Eve Fireworks that light up Sydney Harbour. What community groups could afford were fizzlers in comparison.

Last Saturday night would have been cracker night but I didn’t hear one. Not a single one. It’s a shame. Another fun, old tradition that has gone by the wayside.

It made me think, what will today’s kids remember? Oh wow I sat indoors all day playing Total Domination against some random in the US? It was like… So totally awesome!!

…somehow I don’t think so. Will their memories be totally devoid of the types of rich stories that made up my childhood and adolescence?

This year, my Queen’s Birthday Weekend was filled with reminiscences of other kinds. A weekend full of “remember whens” at a 40th high school reunion. Unfortunately, it was only a small gathering. We danced to old 70s and 80s tunes. We argued who was the bigger loss to the world – Lennon or Bowie? We talked about old teachers chasing the girls who were smoking in the playground (not me!!) We talked about those who had not come to join in the party.

Those who had left before the HSC (the NSW matriculation qualification) and had gone into more manual labouring jobs complained that their bodies were beginning to give out. We all complained about our failing eyesight. We compared photos of our adult kids and for some of us, our grandkids. We settled into an easy rekindling of old friendships and lamented that so few had made the journey to Old Bar, NSW.

As we tried to put names to all the faces in the old school photos, there was one girl, at the end of a row of the 1C photo that no-one could remember. I’d hate to be that girl. Why did no one know her? We had no special story for her. That made me sad and I wondered if there were other people looking at other class photos who wondered who I was? If there were some people I had never made an impression on? In my own Robyn-centric world I find that hard to believe but I guess I was not the centre of everyone’s universe!

I don’t know if we will have 50th reunion. By then I will be 67. I hope I will continue to enjoy the same good health I have now. I hope I will tick off some more of those bucket list items. But most of all, I hope I can contribute some good memories to the students I teach.

In 2038, I hope some kid says at their reunion, “Do you remember that old chook Ms Lang? She was a bit crazy!” and smile.

Tall tales and true! (Mark and Craig both school buddies since kinder!)