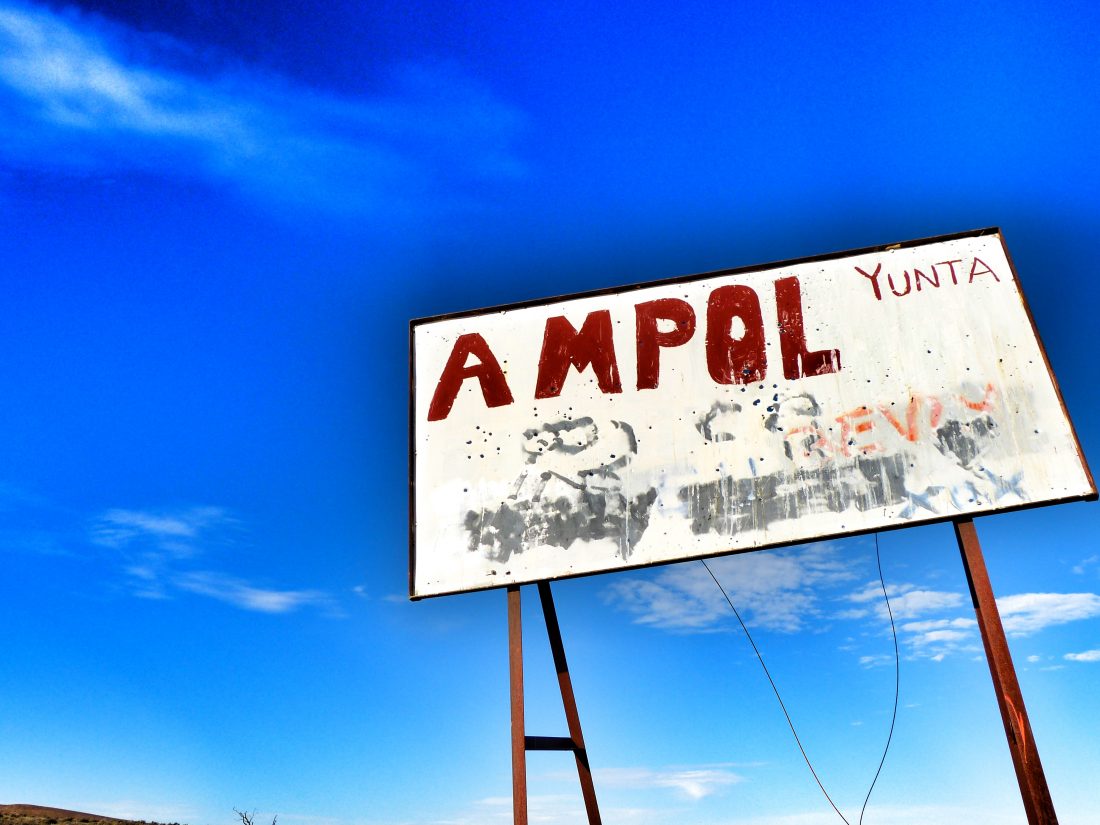 We have made it to the end of this mad, bad, sad year and here I am with the Year of Zero – End of Year Review. At least in Australia, things have returned more or less to “normal” with no community cases for COVID for X days. The US and Europe are in mid-winter and things are getting worse. (I wrote this piece in mid-December and since then Greater Sydney which now includes Wollongong, has been hit by another bout of COVID19 with partial lockdowns and borders re-closing. My return to normal prediction was a little early!)

Over the last three months, (October – December) I feel like I have taken my foot off the spending brake and not stuck to my plan well. I did reach my savings goal but I think I could have done better. I have made a few purchases in preparation for my Great Southern Road Trip and although I am putting those on next year’s balance sheet, it has led to a change in mindset. I have been less frugal and more ‘spendy’. I have succumbed to some unnecessary purchases and while for the most part, they were second-hand op shop finds they were still not essential. AND of course there was Christmas! Although I don’t need to buy many gifts there was some outlay.

On top of that, in late November I discovered that I have to do a very expensive plumbing job on my home as the roots from a large tree have cracked and blocked my stormwater pipes. The build-up of water is flooding my neighbours’ yards. It’s going to cost several thousand to fix. Thankfully, I can split the bill with the other strata owners and most will come from the Strata funds. However, I think it will be more than we have set aside.

My ultimate financial goal is to pay down my mortgage debt so I can retire by 2023. As a result, next year and the year after will need to be Close to Zero Years as well.

My self-report for the Year of Zero – End of Year Review follows.

A stunning success! All year I have not stepped off the continent of Australia!

2. No extended travel within Australia

I did go to Broken Hill in late September which I included in the last quarter review. I also went to my Mum’s for Christmas. Only cost being the train fare so all good on this front too.

My goal is to buy no new items and only replace things that have broken or worn out.

4. Reduction in expenditure on groceries

This category is back on track. I have been making good savings on food and usually have some leftover cash at the end of each fortnight. I have been squirreling this away to use as a food kitty for the upcoming festive season. I also have been stocking up the freezer so will be able to have a few “free weeks”. For those of you who might say why don’t you cook less? Well, it’s a bit hard to make a single serve of spag bol!! I think next year I could investigate cutting back the allocated budget a bit more.

I actually made some progress here. As I said above I have sold enough of my calendars to break even and cover the cost and I sold some of my beeswax wraps. I’m not ready to list myself on the stock exchange yet but at least I made a bit of cash! (BTW there are still some calendars left if you’d like to buy one!)

I didn’t do any courses free or otherwise this quarter.  I have been snowed under with the day job!

7. Sell some of my stuff

No, no action here

I think I have done OK in this category. I went on a few adventures with my grandson which required only train fare and food. We got free tickets to the Australian Museum when it reopened. I did a long walk (31 km) with some friends in place of the Seven Bridges Walk, this was “free” although we did make a donation to the Cancer Council. I went out for dinner once with a friend and although I went to trivia several times, my expenditure was very low as I ate before I went and I stuck to one non-alcoholic beer.

I am still using more plastic-wrapped foods than I‘d like as I am having trouble finding suitable replacements. I made a one-off investment bought some salad vegies and herbs. I think I could grow those in summer at least. Apart from this, this goal is going well. It’s become ingrained, rather than special now.

The day before this post is published will be the 365th day of my Zero Alcohol challenge. I made it right through!  It is no longer a challenge and it will be a big decision as to whether I start drinking again.

and the final score is…..

This quarter, my frugal-o-meter score is 76%. The highest so far, so despite feeling like I let the side down buying clothes I didn’t need, I have ended up OK!

Here end-eth the Year of Zero 2020. I’ll let you know at the end of 2021 if I have stuck to my savings target despite not having a declared Year of Zero. I intend to remain frugal but will be doing some extended travel! Stay tuned for the Great Southern Road Trip! 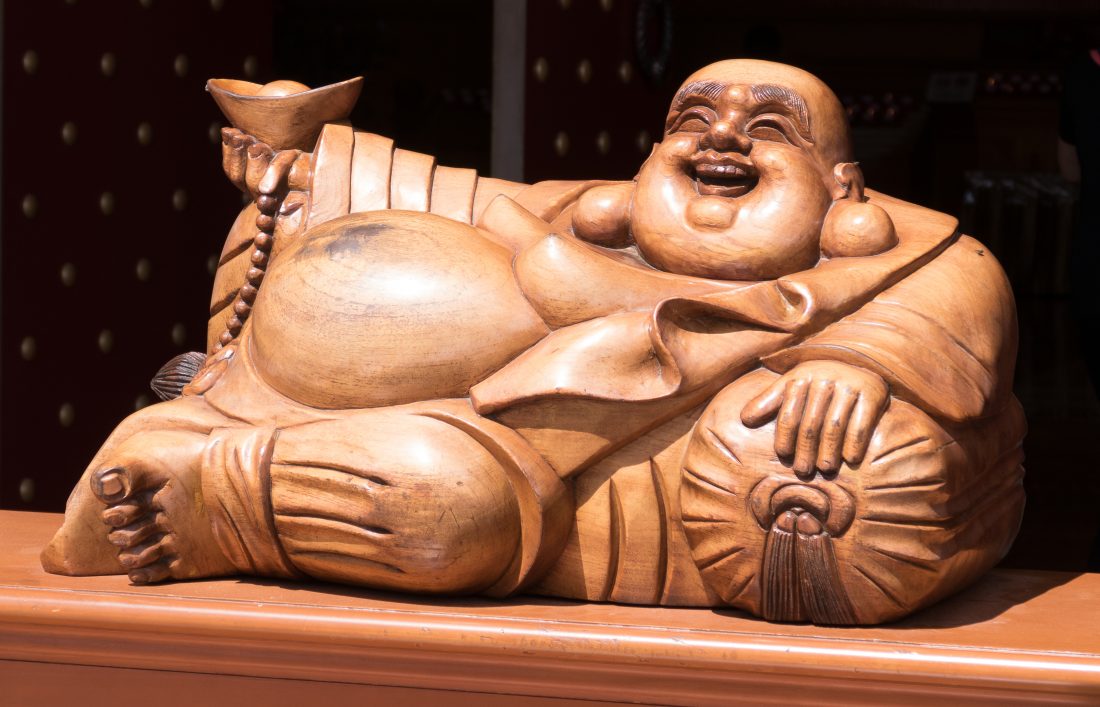 Over the last 10 years, it feels like I have done more with my life than I had done in the previous thirty. That might seem  harsh, and it’s probably not true. What  is true, is that the last 10 years of my marriage were a trap. A tight steel trap where the only activities included some form of arguing, yelling or crying – or a combination of all three!

Now that I have released myself from the trap, I have been busy making up for lost time travelling like a demon, enrolling in all sorts of courses and generally spending money like a drunken sailor. I wrote a list of 60 things to do before my 60th birthday, which would cost me squillions to achieve.  I wrote another less expensive set of 60 things which will still require a considerable outlay.

In the back of my mind, the left shoulder guy was getting noisier and noisier.

“Hey sister you aren’t getting any younger, and you’ll have to retire soon. Then what are you going to do for money? Huh? then what??”

Last month, I saw a financial adviser. Sigh…He spoilt all my fun! It’s not that I had not been aware that I would need to slow down my spending but willful ignorance has its place. I was having fun!

The salient message from the encounter with Sean, the killjoy, was:

If I continued to pay my mortgage at the current rate and contributing the current amount to my superannuation (retirement funding) I would need to work for another 12 years (i.e. until I’m 70!!!!!) to pay off my loan and my retirement funds would run out by the time I was 75.

(sound of a record being scratched!)

That gives me a 5-year window to be both retired and not living in relative poverty!

Don’t get me wrong, I realise I  am lucky, and I am grateful that I can make light of this situation. I am fortunate that I have a choice, unlike many others in my situation. Did you know divorced women over 55 are the fastest-growing sector of homeless persons? I don’t want to join their ranks. I have a home, but I don’t own all of it – yet. I aim to keep working until it’s paid off. (The aforementioned 12 years!) I want to do it quicker. Much quicker; like in 5 years max!

There are, of course, three options:

A combination of the three is the most desirable.

A fourth option: “Kissing a frog” or finding a partner to share expenses with, is not on my agenda. I want to do this independently.

A fifth option would be to sell up and move somewhere cheaper, but I like where I am now.

Since the visit to the killjoy*, I have been feverishly creating spreadsheets, writing lists and generally thinking deeply about my finances.

The spreadsheets totted up all my expenditure for the previous 12 months so I could get a  good handle on what I was actually spending my money on and how much of it was discretionary. [Most of it it would seem!]

Another list included items and activities that I was prepared to do without and those I wanted to maintain.

True to my form of setting myself themed challenges, next year has been re-badged as

I am going to DO zero and SAVE plenty of zeros!

I have already had a year of buying nothing new in 2017/8 when I saved enough to pay off my car outright. The challenge for  2020 will be to save as much as possible to make a good dent in the mortgage and contribute more to my Super. I will only look at one year ahead at this time to avoid goal burn out.

How I’ll save money.

So, to my friends IRL who read this blog, be prepared for me to regale you with my ninja hacks to save a dollar here and $10 there.

Honestly, I’m looking forward to the challenge! I’ve got a goal amount in mind – I hope I can exceed it!

The left shoulder guy pipes up: I wonder if it’s ethical to crowdfund your mortgage? 🙂

Here’s an example of a cheap day out! Public transport in Sydney on Sundays has a $2:80 cap. If you take your own snacks and drinks you could have the whole day out for less than a cup of coffee. There are plenty of great places to go around Sydney! I’ll be doing more of this!

*Seriously, Sean was lovely and very helpful Not even a teen-sy bit judgmental, although I am sure he would have been secretly rolling his eyes at my lack of forethought for the previous 20 years!