At a recent family gathering where physical distancing was strictly enforced, my dear Uncle pointed out that in my blog post about the Victorian Fortifications at Middle Head, I had made a mistake!

I had incorrectly identified magpies as currawongs. This is a grave error and my family of amateur but deadly serious twitchers were somewhat disturbed by my rookie faux pas.  There was a great deal of comment about my journalistic credentials and accusations of “fake news”.

I’d like to thank my most esteemed Uncle for not calling me out publically and highlighting my error in the comments section. 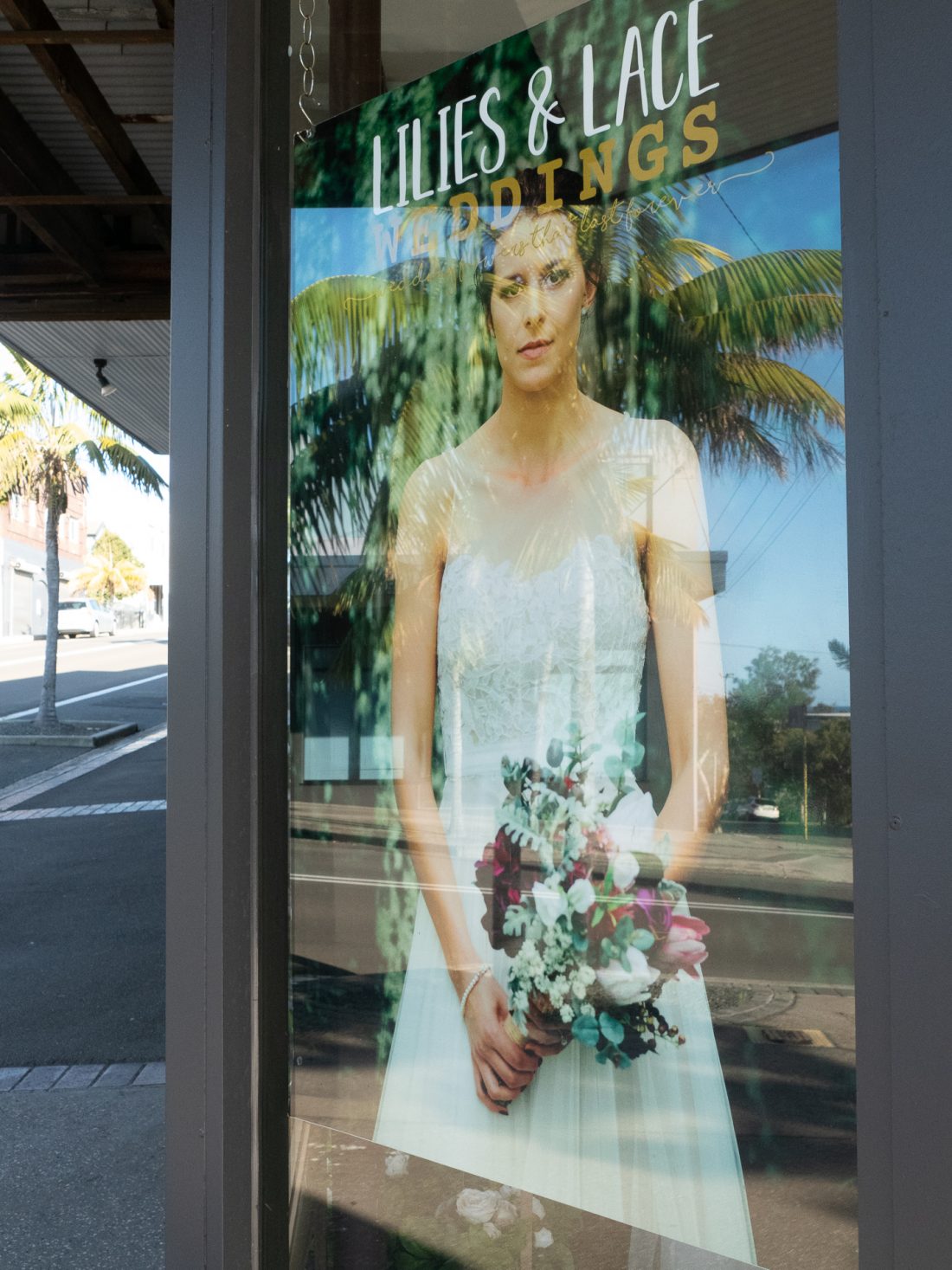 Gosh, the First Friday sure does come around quickly bringing another chance to enter Furious Fiction, the AWC’s monthly competition. As I’ve said before this is a fun activity with a terrific prize. You can read about it on their website.

The criteria for March were:

I made three starts to this story. The first attempt was about a private eye trying to catch a wandering spouse, then it morphed into an internet dating story before I finally decided to run with the same story arc as last month’s story. It had to stand alone and not rely on the previous episode to make sense. I have already hatched out the next episode and hope I can bend April’s criteria to suit.

Clark in the Dark

Miriam was swinging her legs under the park bench.

She sighed deeply and went back to pulling at the fringing on her poncho.

“How long do we have to sit here?”

Miriam shuffled along the bench, tapped her feet on the ground, stood up, sat down, adjusted her mohawk wig, looked at her watch and sighed again.

“Gov, this is ridiculous. We’ve already hit our quota for the month. Anyway, don’t you think THIS is dangerously bordering on entrapment?”

Miriam waved her hands over the “this”. An orange and white crocheted poncho made from acrylic yarn, white lace-up boots and tight orange velour pants.

Specks of white saliva were gathering in the creases of his lips.

“No, Miriam, we seek out those poxy crims wherever they are! ”

When DCI Clark Weston was working up to a full spitty episode, DC Miriam Hensen knew it was time to take a backward step.

“We have a duty to society! We have to stop these scum corrupting our youth with their grooming. If you can’t stand the heat Miriam, get out of the sweatshop!”

“Gov, I joined the Unit so I could create change! I expected undercover work to be more than sitting in Hyde Park in a clumsy disguise trapping lost souls. I didn’t think I’d be using a bag full of second-hand clothes from Double Bay Vinnies to entrap the disadvantaged.”

“Don’t come the liberal social justice disadvantaged angle with me, Miriam! These people DO have choices! They can look in the mirror before they leave home you …”

He stopped mid-sentence, “Look!  There, case in point!”

There, coming towards them was a travesty of colour. A man in a blue shirt, green pants and no belt.

“A Code 10! Bet you’ve never seen THAT before!“ Clark whispered excitedly “Blue and green with nothing in between!”

Miriam was shocked. The man’s eyes were bulging like a junkie craving a fix. Clark pushed her towards him.

“Remember, he has to agree to buy!”

She sashayed up to Mr Blue-Green, “Wanna look at my stash fella,” she cooed, swishing her fringing and holding the bag out provocatively.

“Yeah babe, if you’ve got any sequins, I’ll buy the lot!”

And just then, just as he committed to the sale, DCI Weston of the Fashion Police, lept up and cuffed him.

“You’re under arrest  for a Code 10 Violation – Catastrophic Colour Clash.” Clarke shouted, “You do not have to say anything, but anything you do say may be used as evidence.”

Clark looked across at Miriam with smug satisfaction. “Never forget our motto, Miriam. Dress Proud. THAT’S what you signed up for.” 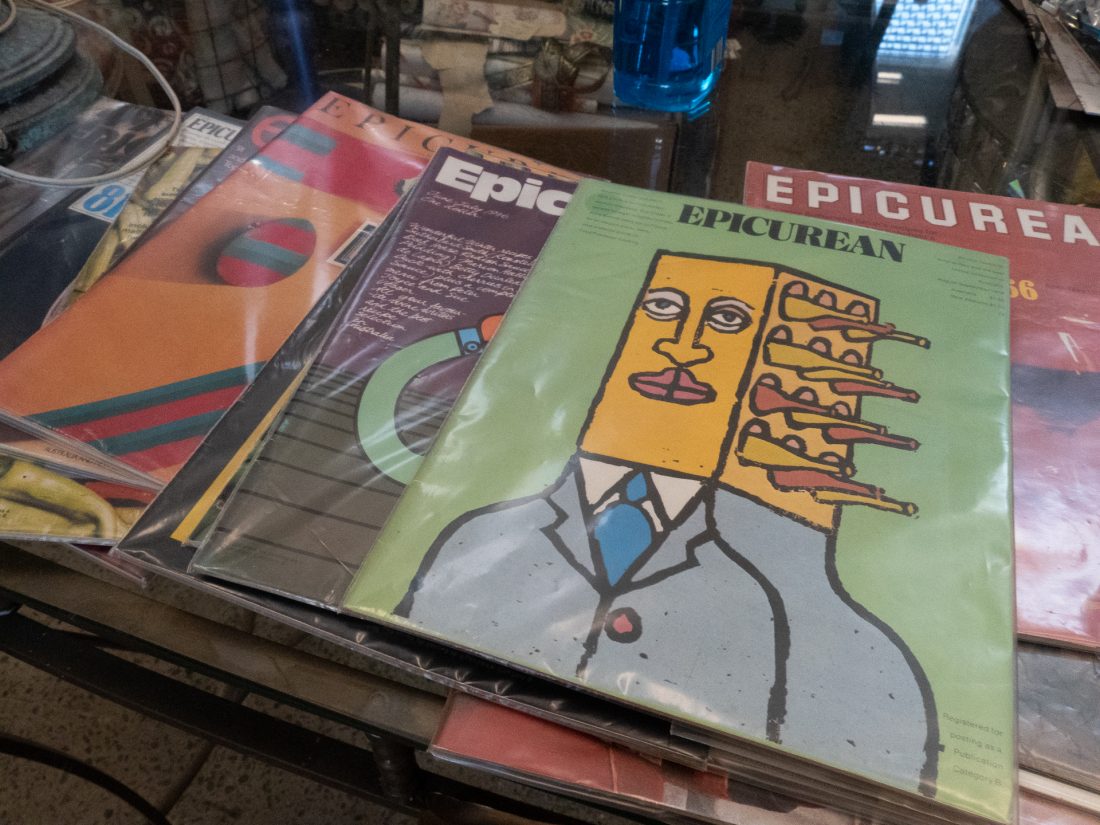 I didn’t get a chance to submit an entry for the December and January editions of Furious Fiction but here is my effort for February 2020. Furious Fiction is a fun competition with a terrific prize and you can read about it on their website.

The criteria for February were:

Let me know what you think!

The guard’s exasperated look said it all. This was the third time Charlie had tumbled through the narrow shute from the prison van into the processing room.

“Lord, it’s only two months since the last time you were here! Will you never learn?”

“‘Fraid not, Frankie,” Charlie said as he held out his leathery hand for a defiant high-five. “I will always express myself as the creative individual I am. They will never wear me down!”

When there was no return slap Charlie withdrew his raised hand, seamlessly morphing the gesture into a head scratch. Frankie wasn’t risking being seen on camera fraternising with the inmates. Secretly, he hoped that one day, Charlie might learn how to keep himself out of trouble. At the very least, learn to keep his felonies private and behind closed doors.

The first time they met, four years ago, Charlie was in for three months. He arrived in golden hot pants and silver knee-high boots.  A clear Code 7 Violation: Mixed Metallics.

The rigorous and brutal re-education sessions had had little impact because a year later, Charlie was back. This time in a glossy vinyl jumpsuit adorned with sequins AND fur. Code 8 slapped down right there! Texture Abuse.  The Judge was less inclined to be lenient for a second offence and Charlie was in for a full year.

And here he was a third time. Granted, Charlie was a little more subdued in a blue shirt and green trousers, but Frankie wouldn’t help him this time. There’d been a crackdown on contraband and it was too hazardous to smuggle the ‘Zines in. Last time, he had pushed pages torn from Vogue under Charlie’s cell door but despite the hints, he just didn’t get it! It was too much for Frankie, he had compassion fatigue.

Frankie read Charlie’s charge sheet and shook his head. The Judge had really thrown the book at him.

“Crikey Charlie?” He swore under his breath. “Everybody knows its law!” The mandatory five-year sentence was excessive but without a doubt, this was a serious offence. There it was in black and white:

“Blue and green should never be seen unless there’s something in between. Code 10 Violation: Catastrophic Colour Error. Maximum penalty!”

As the other guards dragged Charlie away,  Frankie felt for him, he was obviously trying. He had made a rookie error, he had forgotten the belt.

Frankie sighed, it was definitely time to forget this fella. He had done what he could.  Who knew what sort of family Charlie grew up in? No doubt his mum wore black bras under white t-shirts. His dad probably had a mullet. There was little hope of redemption.

Frankie squared his shoulders in a Scarlett O’Hara-esque way and strode down the hall to unload yet another van-load of sorry souls in their offensive glad rags.  The decal on the cop car outside at least reminding his jaded psyche of his raison d’être.

NEWS FLASH!!! I didn’t win but this story did get long-listed! woot woo!!!! 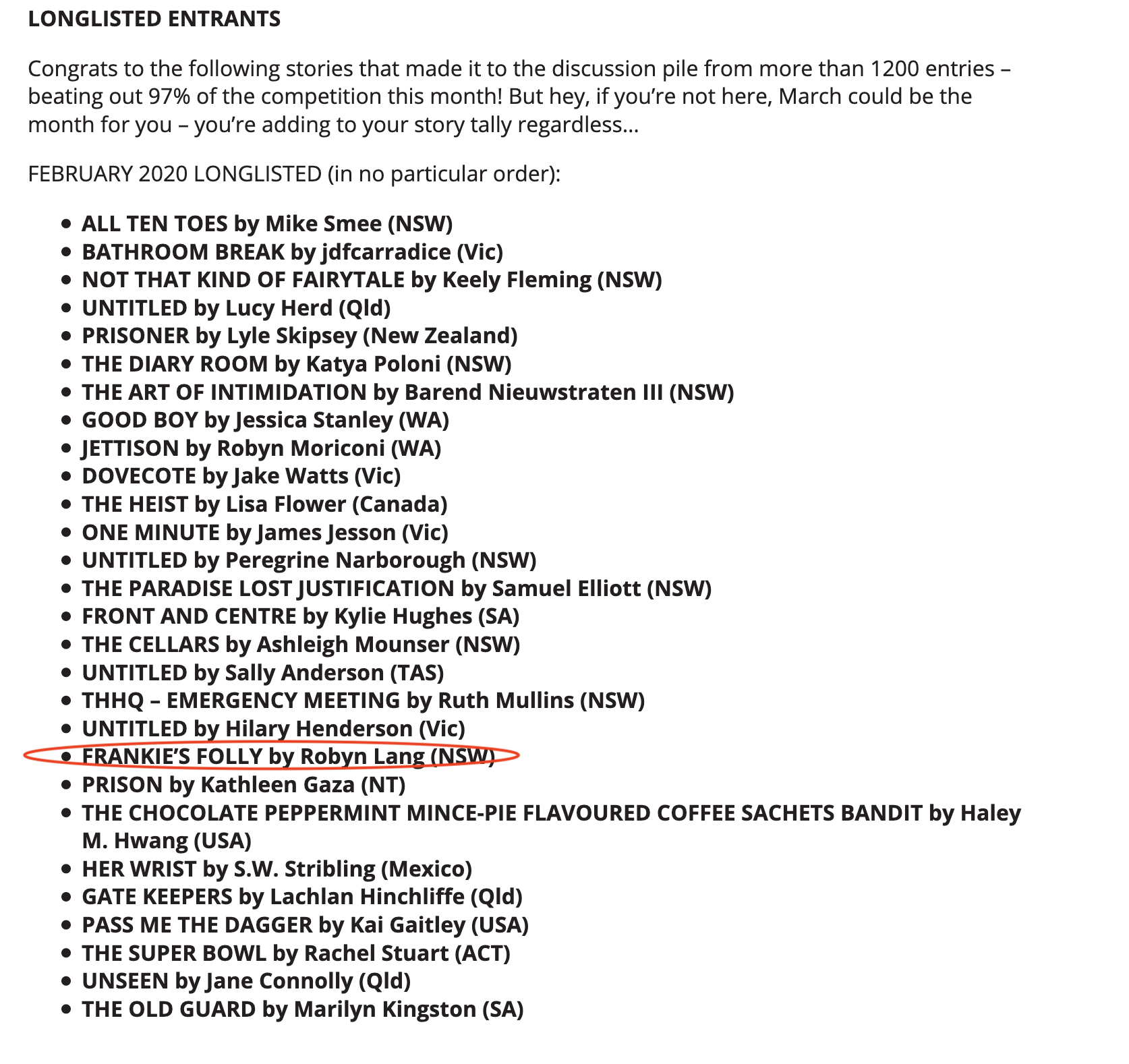