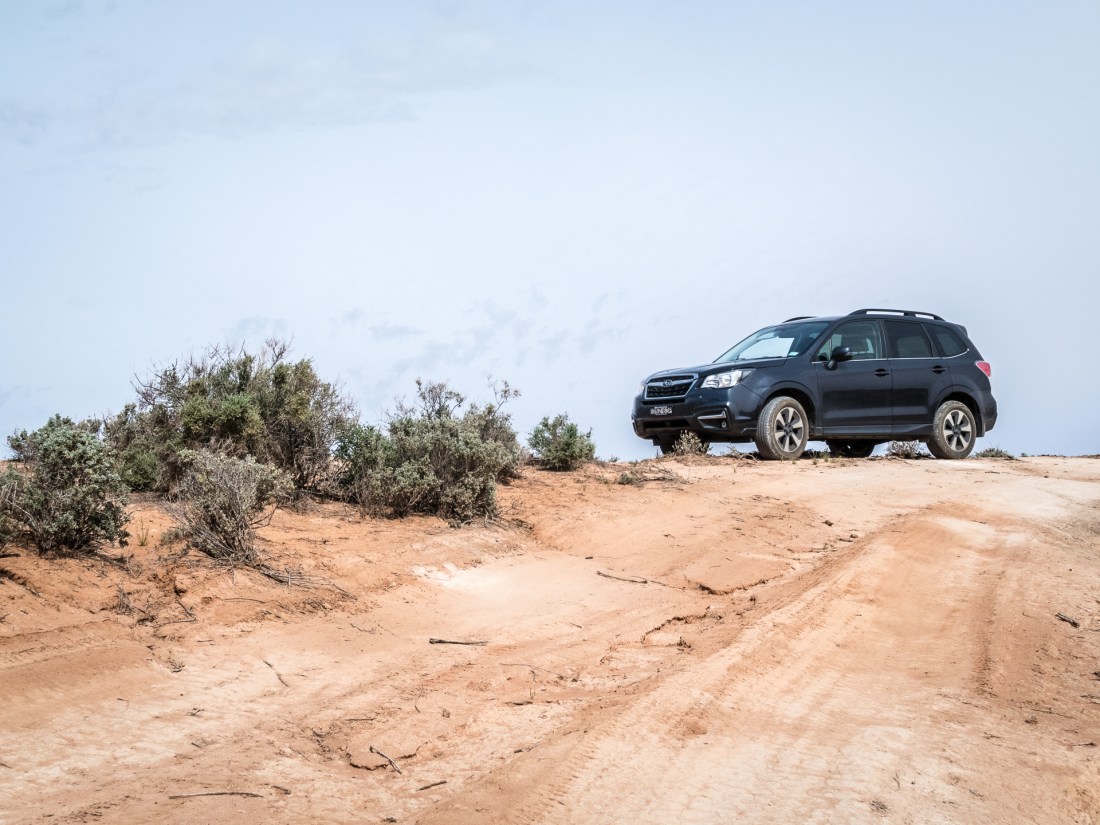 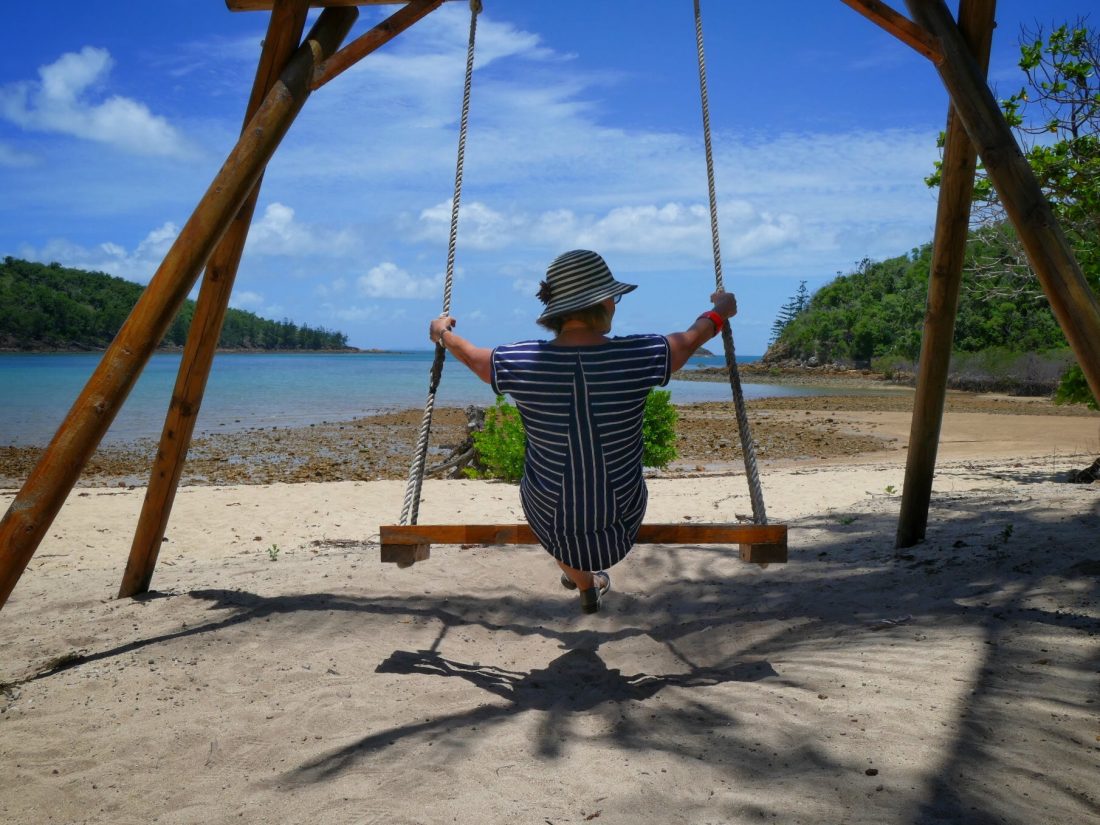 I am planning another big adventure. Some of you may have followed my posts about planning a road trip around Scotland. It started with a very thorough (and fun) process of plotting out my activities, destinations and driving routes. I pre-booked my accommodation and ferry transfers. It finished with a BIG compendium of notes and information.

Well, it’s time to plan another big adventure for 2021. This time I’m staying in Australia. I had already planned to do that before Corona hit. It was my intention to do some travelling around Victoria in conjunction with my upcoming 60th birthday celebrations.

I have been lucky enough to work in a job that accrues Long Service Leave and have quite a bank of it stored up. I’ll be taking ten weeks off work and by adding on the long summer holiday and the autumn holidays, I don’t have to go to work for 18 weeks. Did you hear that folks, 18 weeks off work! Nearly 130 days!

O thank you Unions! Blessed be the fruit of your hard work back in the 1970s!

So now the dilemma is what to do? I want to ensure I don’t run myself ragged and do too much opposed to not wanting to get to the end of the 18 weeks and think I have wasted my time.

To this end, I have started to plan, in less detail, my next big adventure. I have several things on my 60 before 60 list that will be included and some new ideas. There are lighthouses to see and a balloon ride to take. A real proper go at astrophotography if I can find a dark enough sky.

At this stage, the overarching plan is to

In the stay-at-home period, I might paint the internal walls in my house and sort some of that domestic stuff. I would also like to make a more serious and sustained attempt to write some feature articles that will bring in some moula! The travelling-period, well that will be a road trip!

Where am I up to? So far I am collating my ideas. Throwing everything on the pile. Everything! Money, time and logistics are magical and unlimited. From here I’ll narrow it down and book what I have to and leave more up in the air than last time since if things go pear shaped, I’m not far from home.

Of course, it’s all complicated by the fact that not all the Australian borders are open due to COVID related travel restrictions. Do I just presume they will be open by next year and plan away? Or do I  plan a long extensive trip of my own state?  Do I create two plans? I had thought about a walking tour on the Overland Track in Tasmania. I’ll have to book that. But Tassie’s borders are still closed….