Nothing says summer holiday quite like a palm tree!

I took a long time taking lots of frames of these cockatoos waiting for one to fly away when I was finally rewarded with my battery flashing red.

Once I was home in front of the computer, I was fooling with the clouds – trying to get more texture, when I clicked on a preset filter. It changed the mood immediately and made me think of the Saprano’s. My cheeky cockatoos had suddenly become gangsters! Here the Gangsters have finished their meeting! 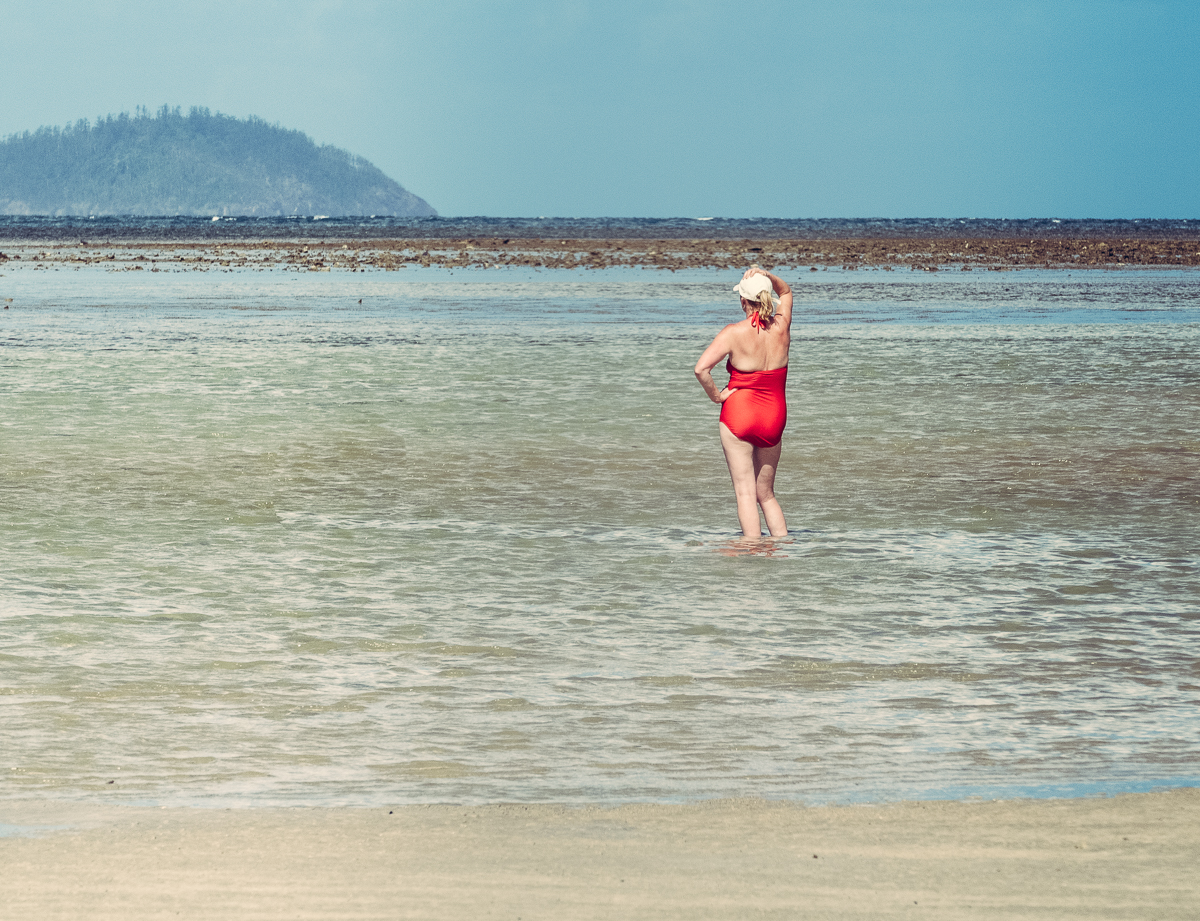 Taken on Cat’s Eye Beach, Hamilton Island Queensland. In this photo, I wanted to get the idea of an old postcard. I used Photoshop’s content aware fill to get rid of a small child to her left. You can see the patch. I need to work on that!

Taken on Cat’s Eye Beach, Hamilton Island Queensland. I was looking to get that feel that Max Dupain had with his photos of sunbakers from the 1930’s. I think it might need to be a little bit more high key? What do you think?

You can’t beat a good tropical island landscape! This shot taken from the very top of Passage Peak on Hamilton Island, Queensland.

Slight colour adjustment only to dehaze the picture. 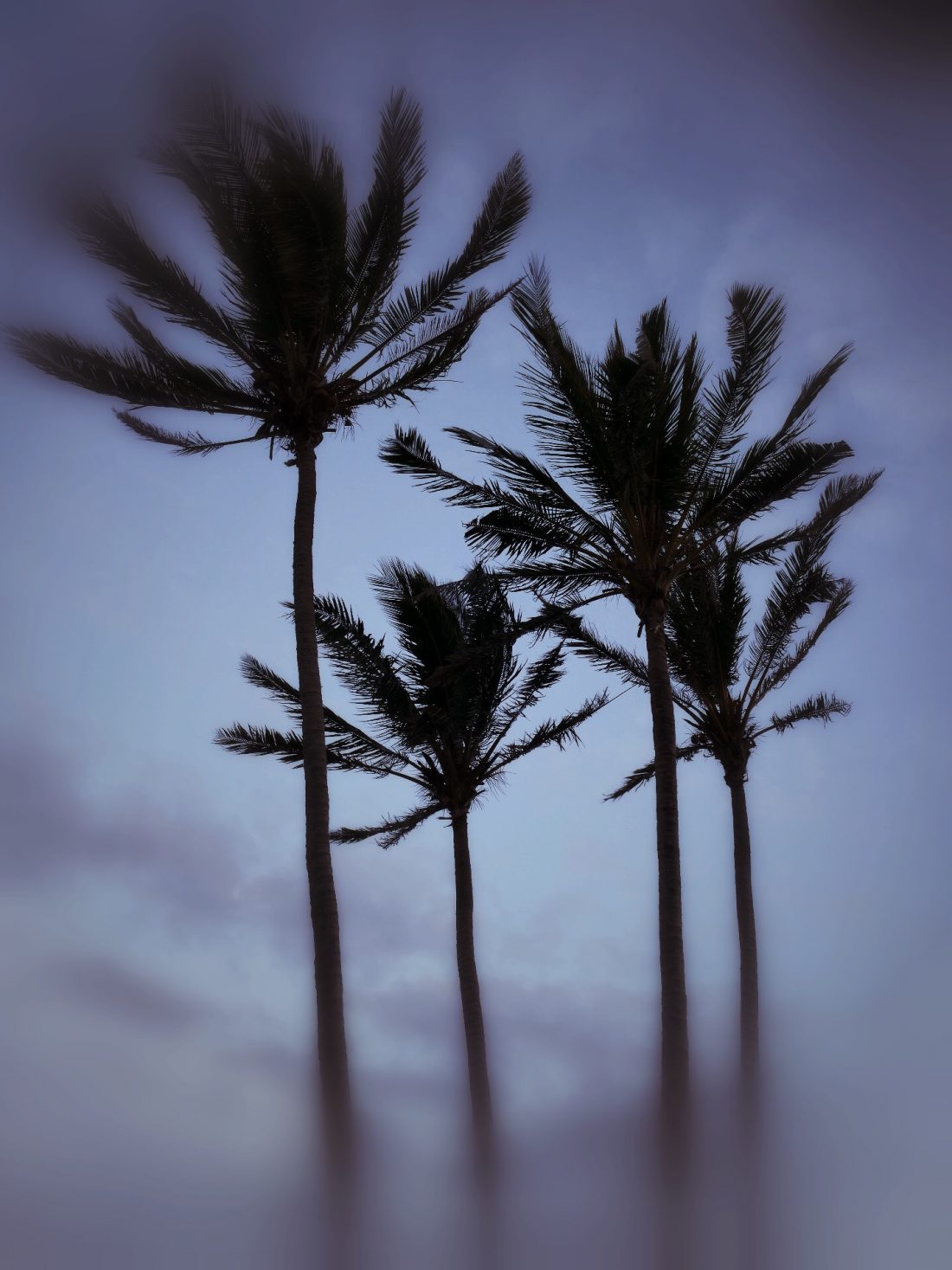 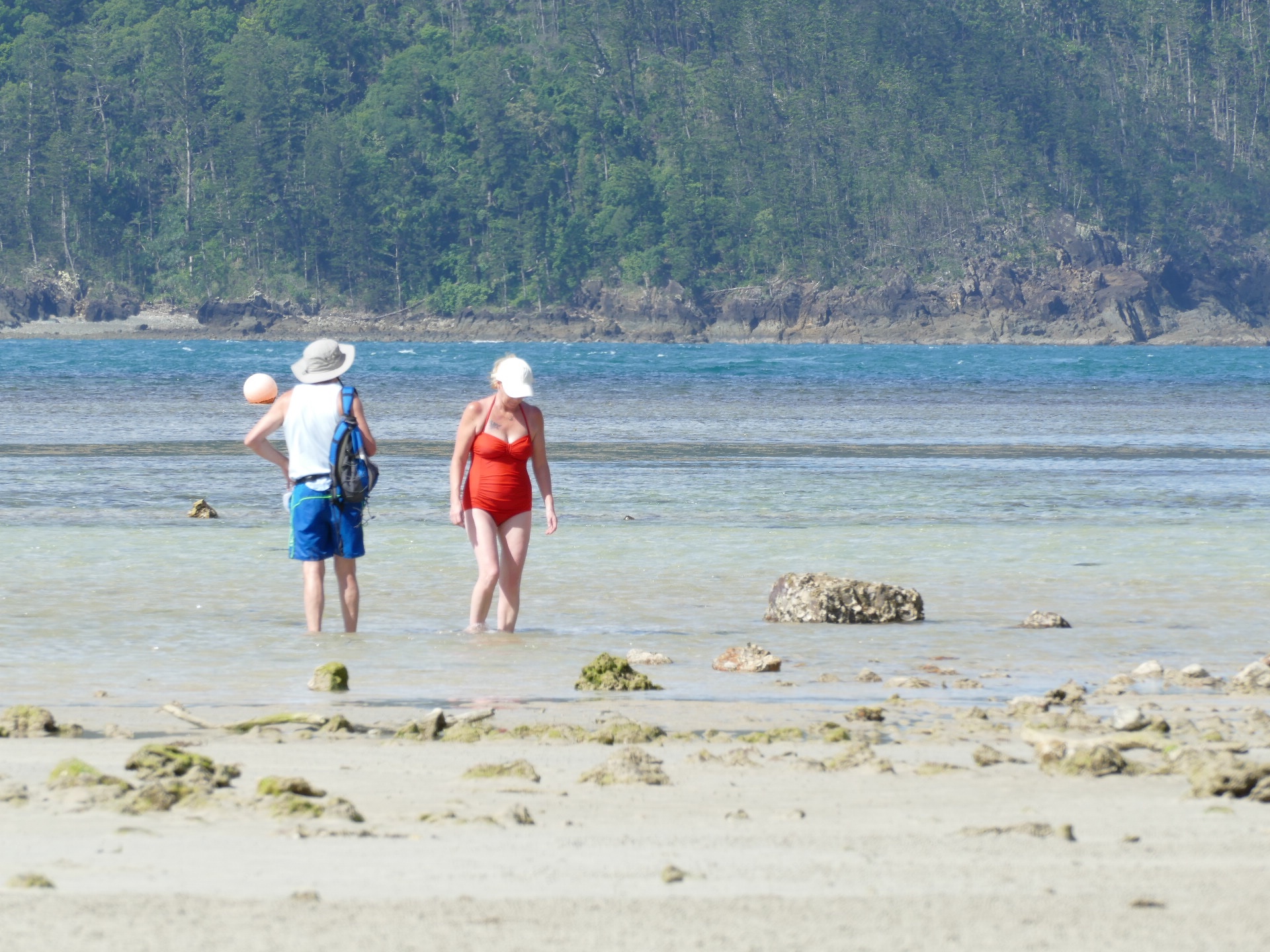 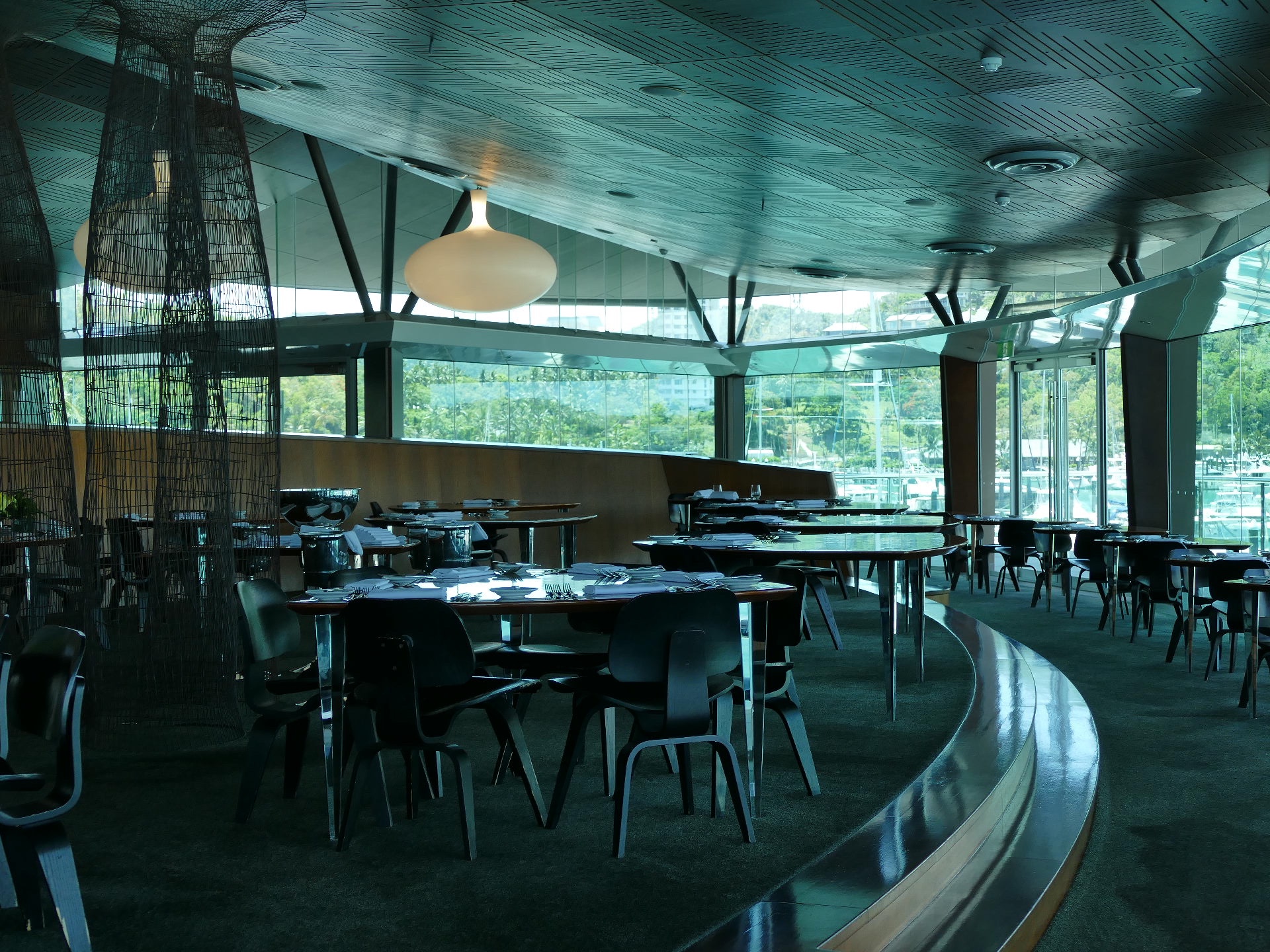 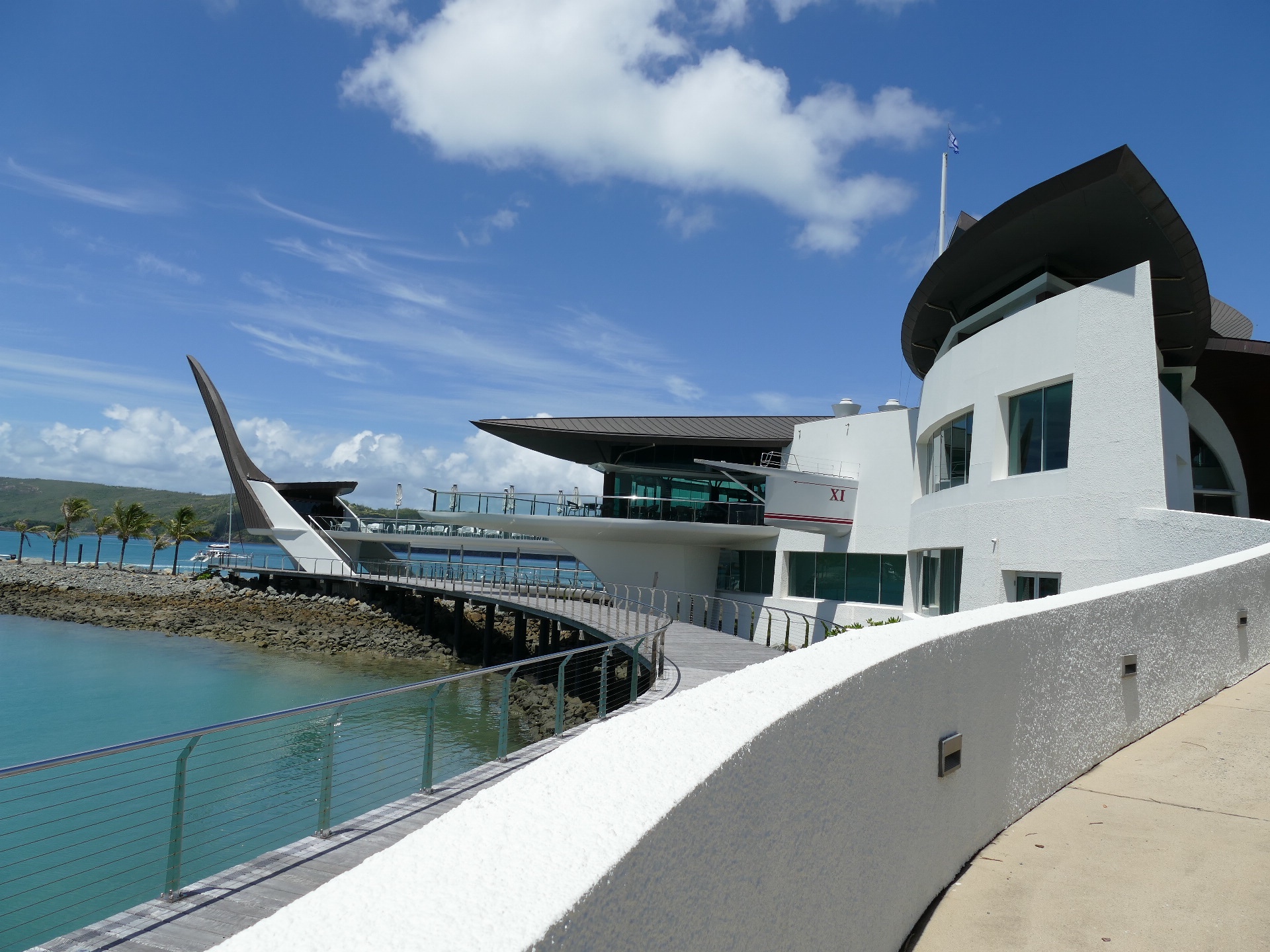 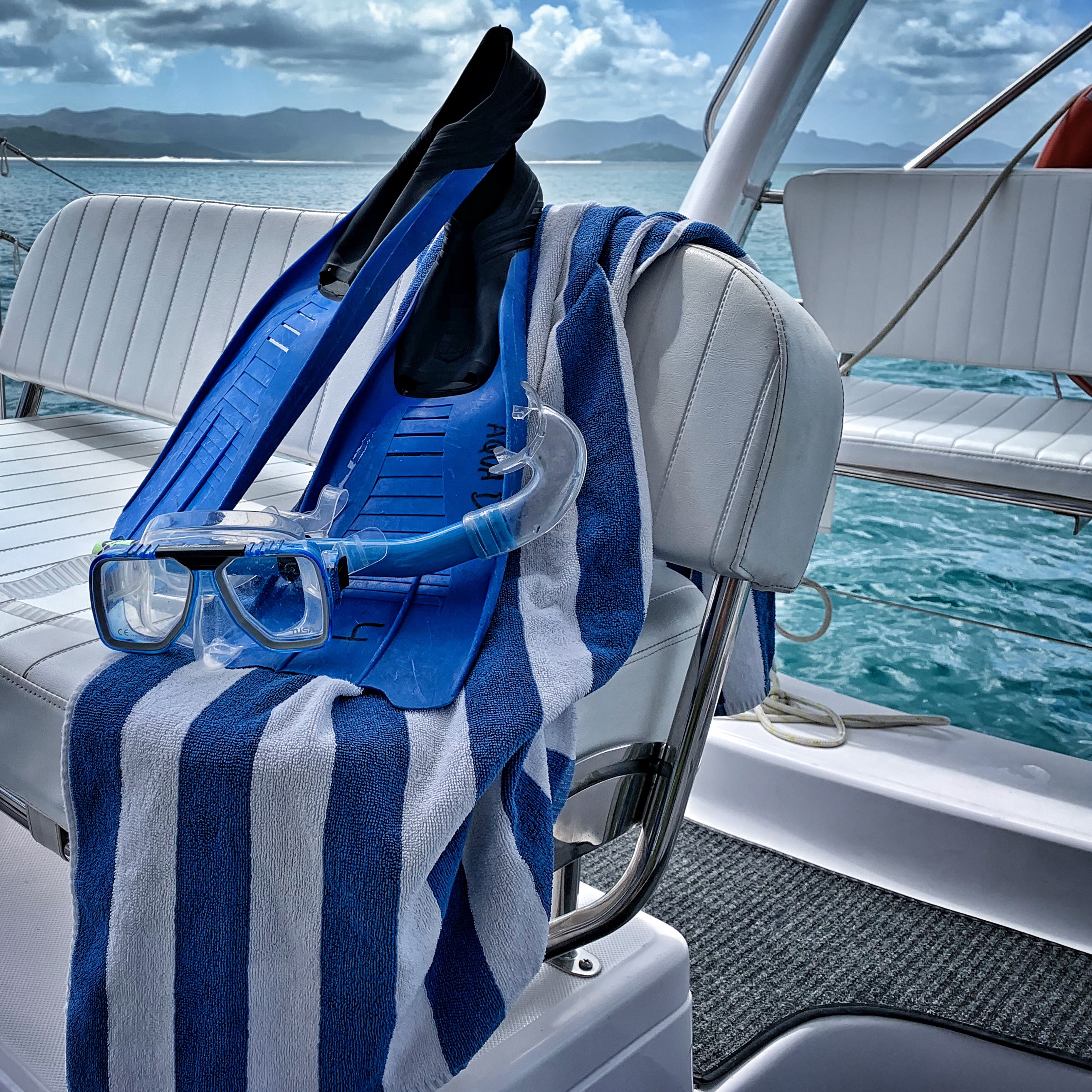 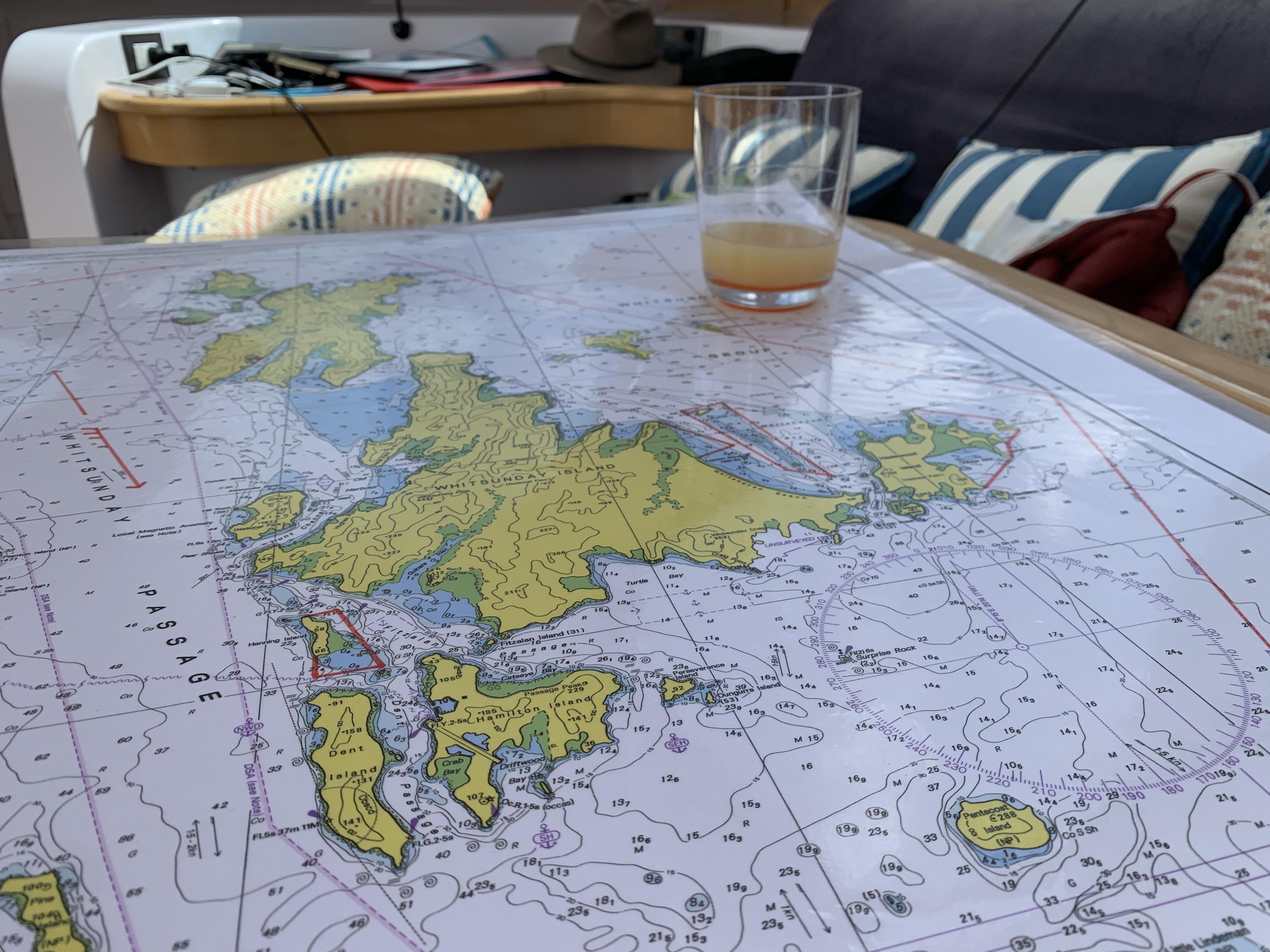