This week’s mini-doc looks at one isolated aspect of sustainable tourism.  Millions and millions of people visit Niagara Falls every year.  This obviously puts an incredible strain on such a beautiful area but is no doubt essential to the local economy.

A big part of the experience is a cruise up river to view the falls close-up. The ticket price includes a plastic poncho.

I’m left wondering exactly what do they do with all those ponchos? While I am sure some get kept as souvenirs, the majority would end up in the bins at the end of the gangway.

Are there other options? I don’t know what the answer is beyond getting wet. What did they do before plastic ponchos were invented? I guess people brought their own raincoats. Could Maid in the Mist (on the US side) or Hornblower (on the Canadian side) have reusable ponchos? Or sell heavier duty ones which were not single-use? Perhaps there could be a discount for people who don’t use the poncho and bring their own?

The footage was shot in 2016 and repurposed for this clip in March, 2020. Shot with a Panasonic FZ1000 and edited using iMovie on my iMac.  Music from Purple Planet.

Canada was a spectacular place to visit and I could happily go back again. I have shared other stories about my time in Canada in these posts:

The road-tripping photographer (one of my favourites!)

Canada – Just like Australia except with Mountains and Bears.

Winning the lottery at Moraine Lake – you never know who you’ll meet! 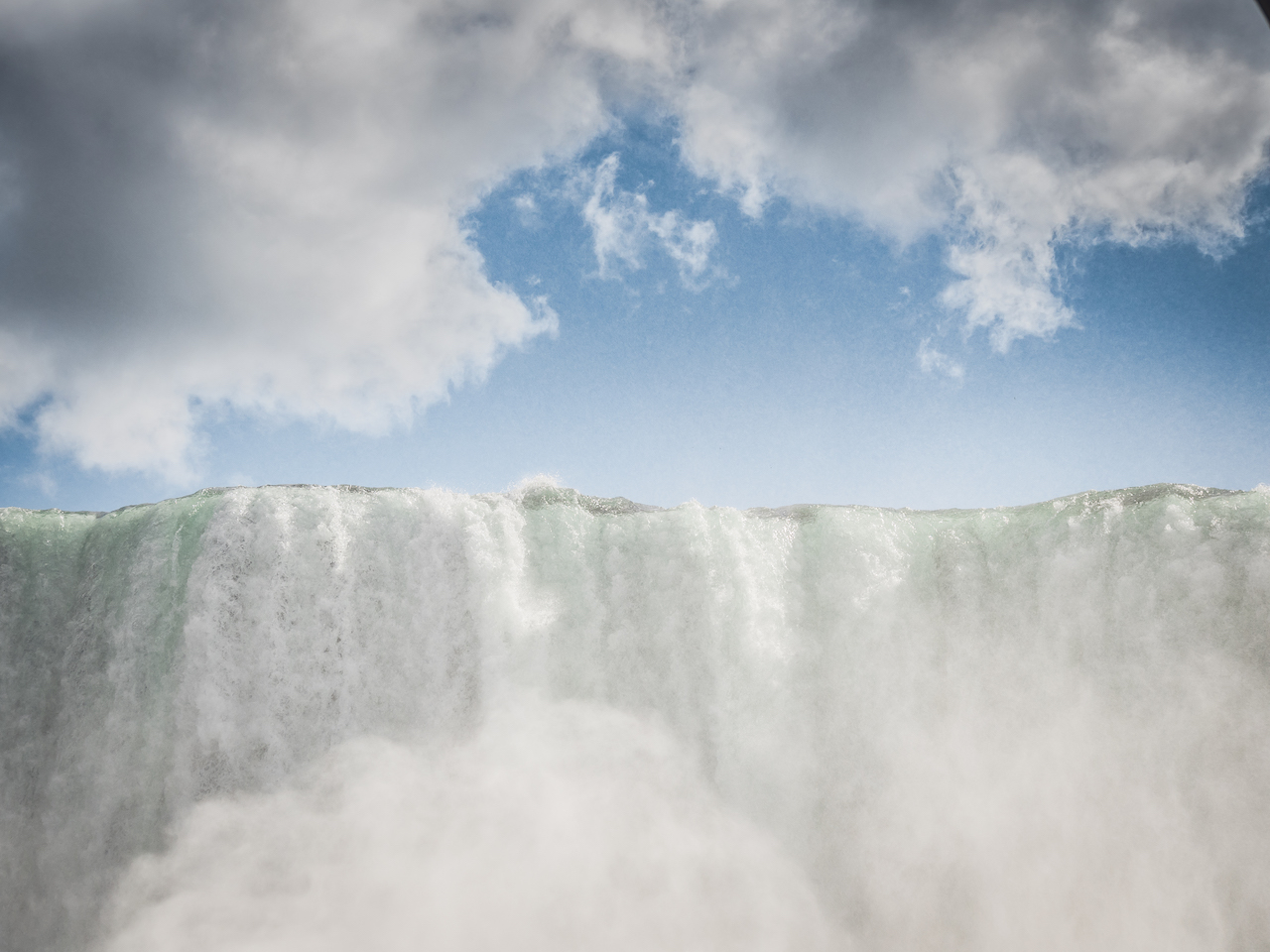 I have just finished watching Series 2 of the Handmaids’ Tale.  While the show itself is fantastic, if not a little bleak, I wonder if it was made by the Canadian Tourist Bureau. It certainly highlights some of the good political and social features of Canada! What is doesn’t show us is the beauty.

In 2016 I did a solo travel adventure to Canada. I flew into Vancouver and drove from there to Calgary and then flew over to the east coast visiting Toronto and Ottawa. As an Old Chook travelling alone, I would really recommend it as a safe and fun destination with plenty to see and do.

I have put together this short photo essay on Adobe Spark Page. It’s an experimental post to see how blending these two platforms works. Clicking on the picture will take you to an Adobe page. Then scroll through to look at the photos. 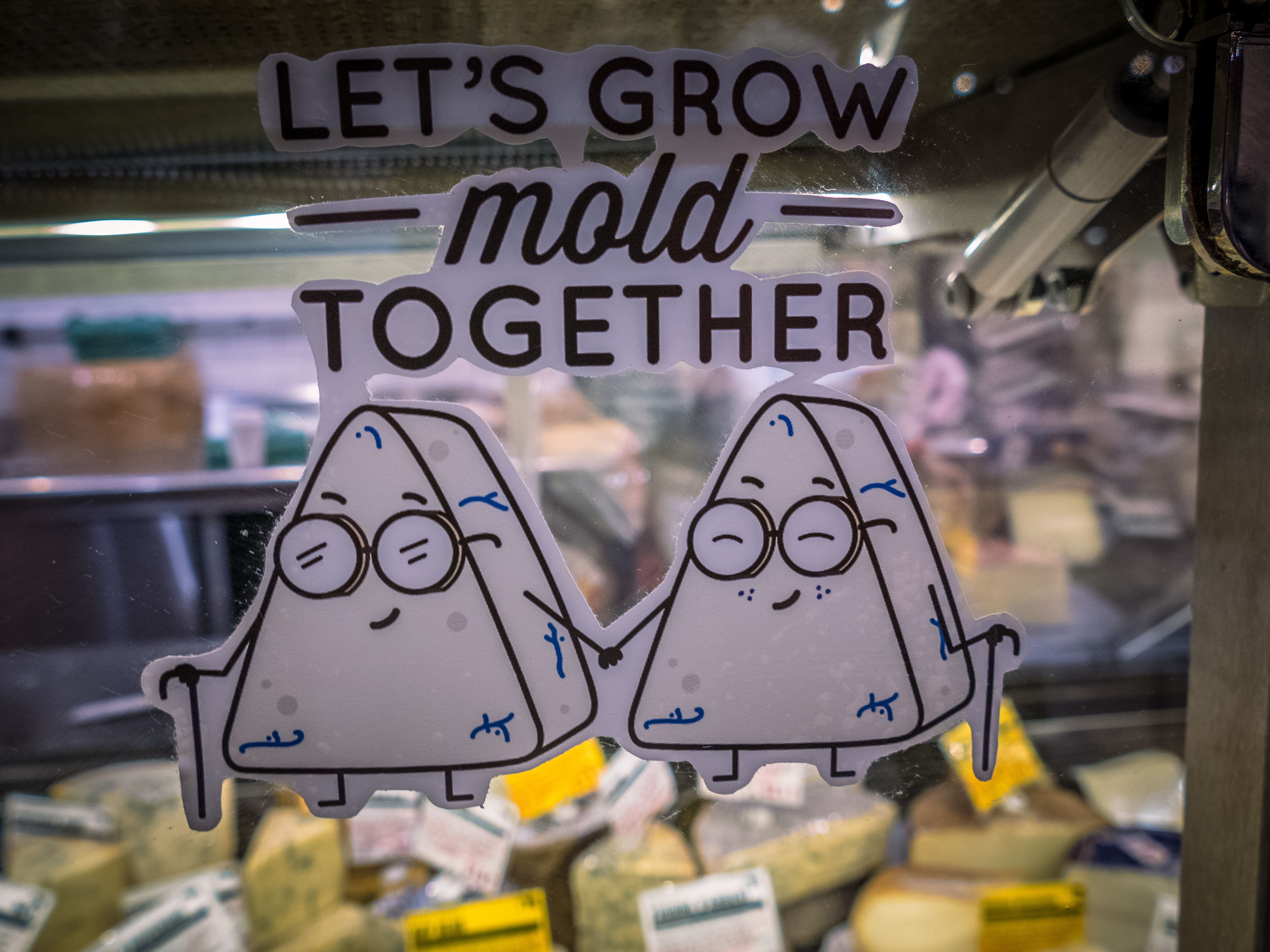 All my planning was complete, and I was stepping on the final flight from Incheon to JFK International and it came to me in a thunderbolt that I had committed to spend three weeks in New York, in the house of someone I didn’t know very well. I didn’t have a Plan B if things went sour and that was an oversight.

My intended host and I had met in a bar on a rainy afternoon in Jasper in October 2016. We spent the afternoon and evening together, drinking, eating and chatting to other hikers who were also trying to keep dry. Did I mention the drinking part? To tell you the truth, we all got smashed together and had a fabulous time. After that RJB and I stayed in touch via Facebook. We had a lot in common.

It turned out that RJB lives near Central Park on 5th Avenue and she invited me to visit. Sensibly, I said yes and then we spent a few moths planning my visit.

My sudden concern arose from a fear that in the flesh and sober we might not be so compatible.  What happened if she turned out to have some strange and dark secrets? Could she be a member of a weird, radical religious cult and I was destined to become a captive?

From her Facebook posts I knew our taste in music, politics and ethics aligned well. Still I had a niggle in the back of my mind. It still might be an elaborate hoax. My worries were of course in vain. RJB was a treasure and although a self-confessed crazy cat lady, everything went well. Her husband was a lovely fellow and we got on well too. 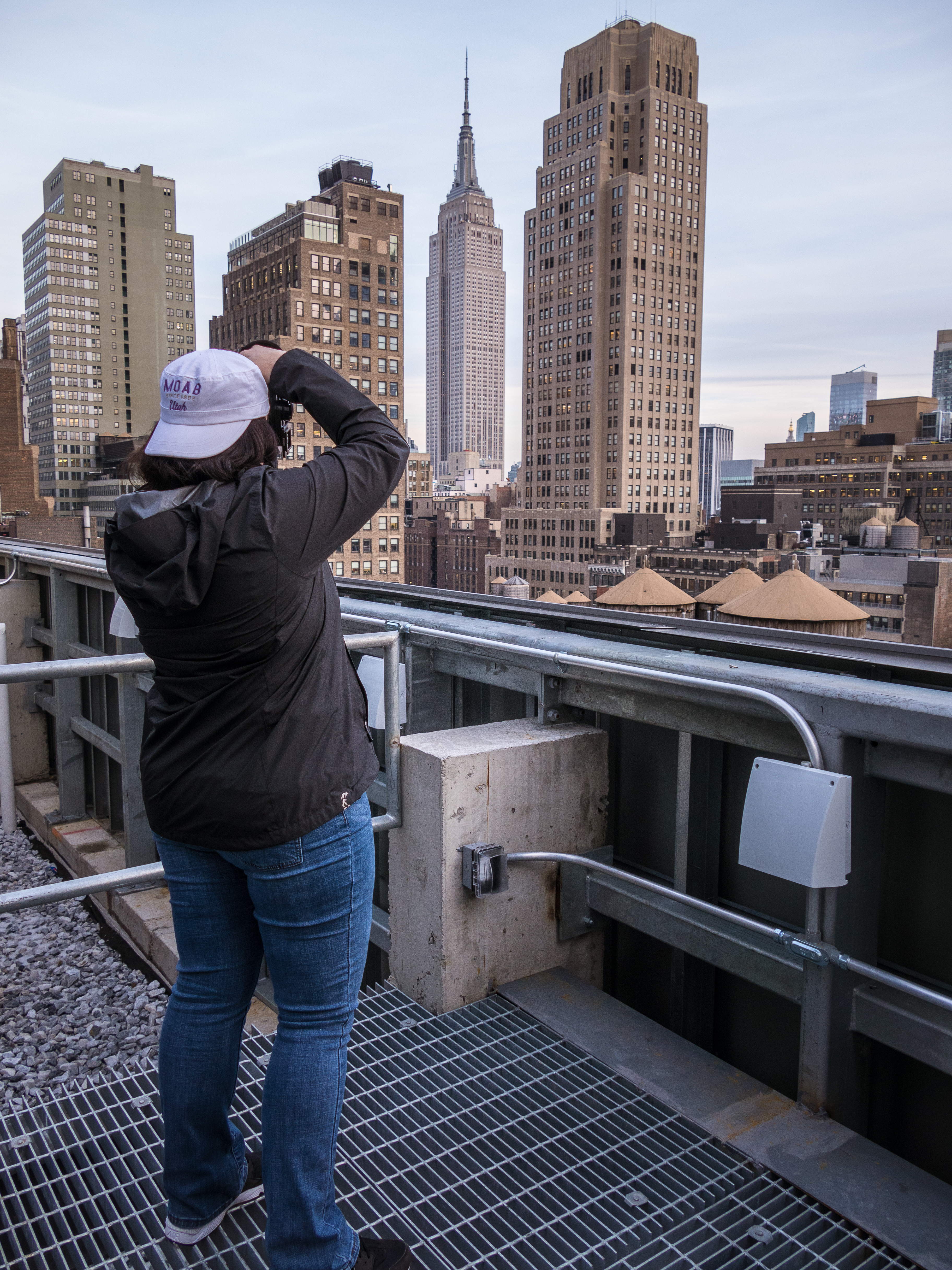 One of the downsides of being divorced is that your old friends find it hard to take sides and you tend to lose contact. I didn’t have many friends to start off with. The friends my ex and I did have, fell by the wayside as we spiralled down into a very unhealthy vortex of introspection as our marriage collapsed around us.

Since “getting my shit together” I have made a few really good friends. These friendships have in fact be an integral part of that renewal of my life.

As an adult it’s not that easy to make new friends. We are a little pickier and harder to please. We have much higher standards than we did as children.  Even though it is hard, I think we make it harder than it needs to be. I think we disguise fear as pickiness. We are just a bit scared to bare our souls.

This blog, Science of People [1] has some really good tips on how to make friends, but I remember reading somewhere else that how you make friends and them keep them boils down to a few basic things. 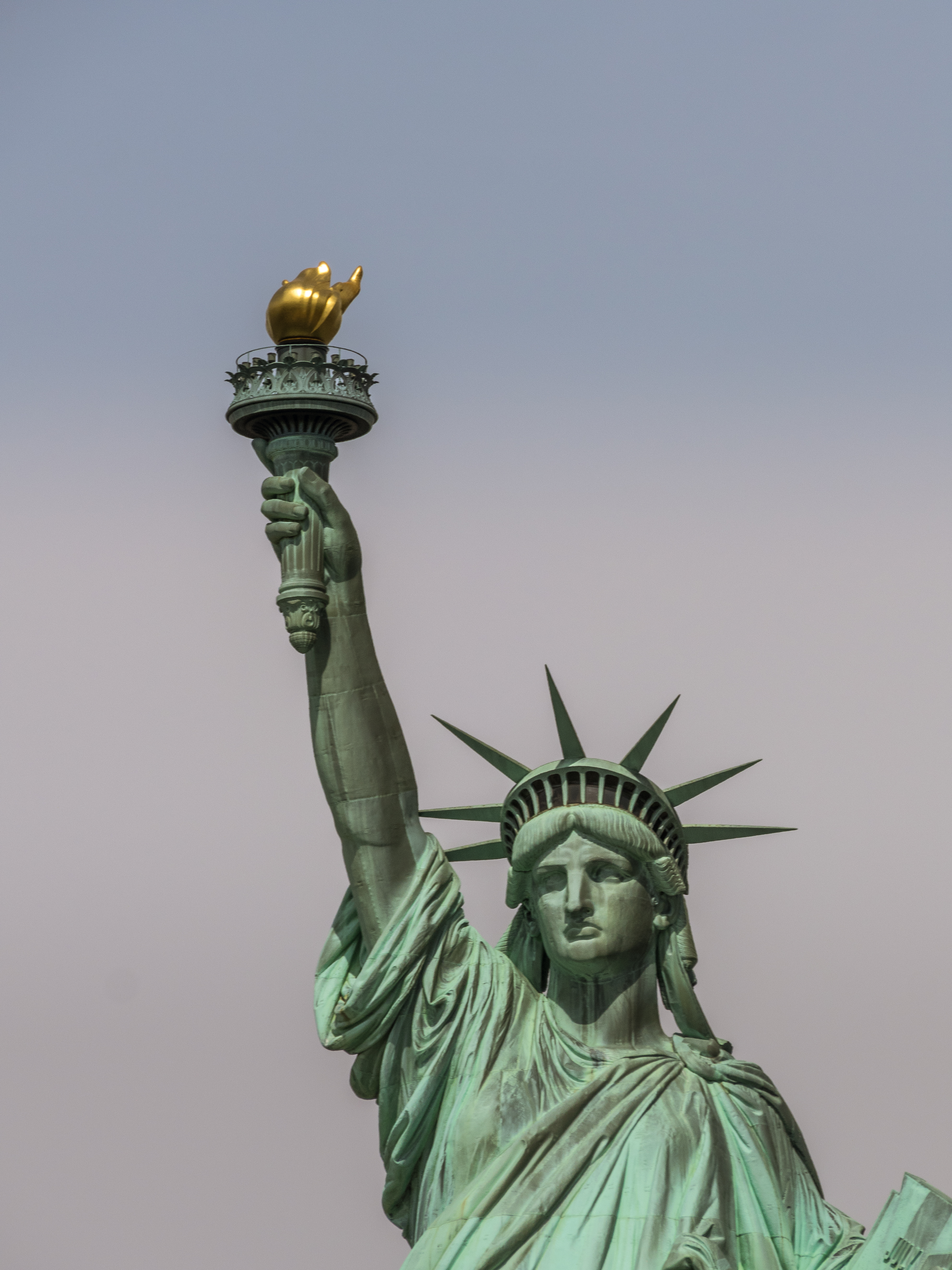 1: You meet by being in the same pace at the same time, so you are already involved in some common pursuit.

2: You spend an intensive period of time with them participating in that common activity

3: You commit to staying in touch and

4: You actually do stay in touch.

It’s not rocket science. Of course, the most important factor is you need to trust and be open.

I guess with RJB I should have just trusted my gut. If she was an axe murderer I think I would have guessed in that first meeting. Little bit crazy cat lady I can deal with! 🙂