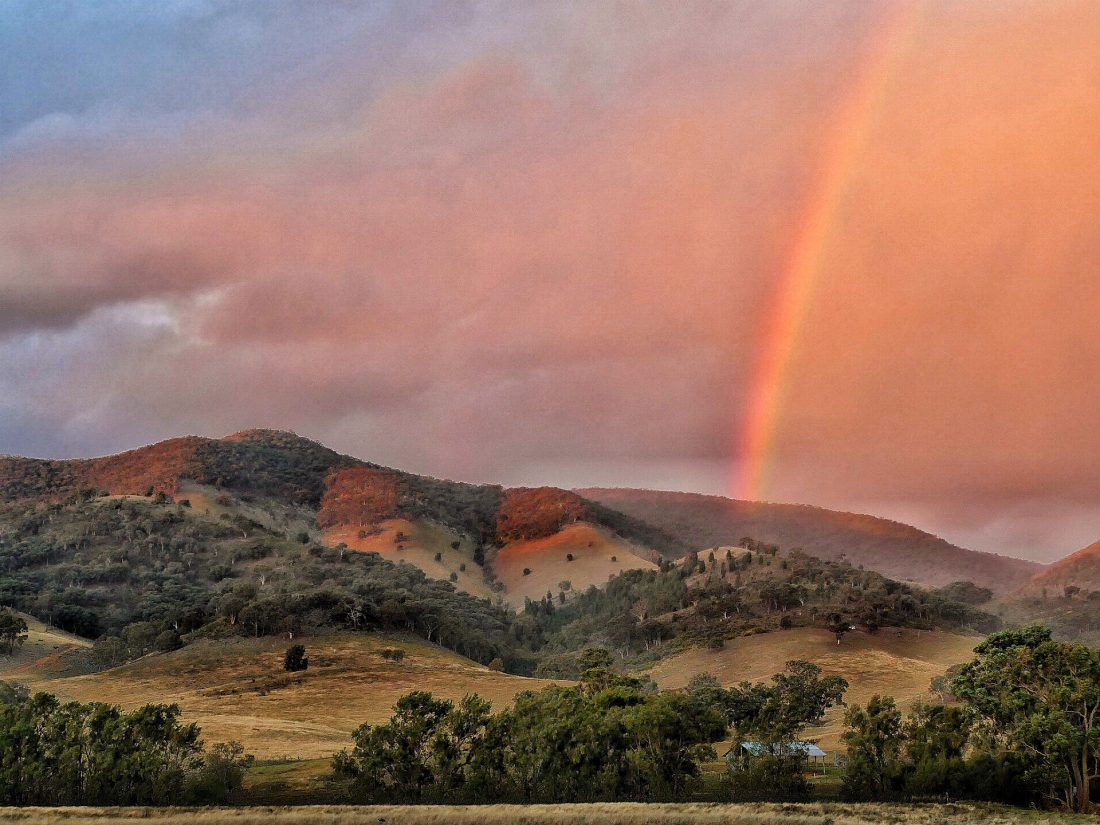 In a recent blog post I announced to the world that I was going to Broken Hill in far western NSW, for a one year secondment. I was looking forward to it as an exciting but safe adventure. It’s with a slightly heavy heart that I now announce to all and sundry that I have decided not to go to Broken Hill because there’s a new man in my life.

He’s three and he’s my grandson.

When I made the decision to go and accepted the offer, my daughter was visiting Australia but was planning to return to her home in Israel. I thought I would need something to distract me and this seemed perfect.

It had everything going for it in this respect. It was for a defined and specific purpose that was relevant to my current career. It was attainable while offering an appropriate level of challenge and it was time restricted.

Over the last 2 months, my daughter has decided to stay in Australia for good. We talked about me still going and she declared “it’s your decision but I’d like you to stay”

My decision…. yes it is but it’s laced with so many possibilities. I want to go but if I do I will miss my family. I will miss being here as my grandson becomes more verbal and makes up all those funny little sentences. I will miss pointing out hapclapters as they fly overhead and I won’t be able to get excited about planes or trucks.

If I don’t go I will miss out on a once in a career-time opportunity to do something very different. I will have to disappoint the people who were relying on me coming and I will have to tell the person who was so excited about filling in for me they can no longer step into the role.

Family has to trump work so I am staying.

I had to make a few tough phone calls but now it’s done I feel better… more at ease which tells me I have made the right decision.

Now 2019 is a blank slate for other possibilities….I’ll come up with some other scheme to keep this old chook busy! 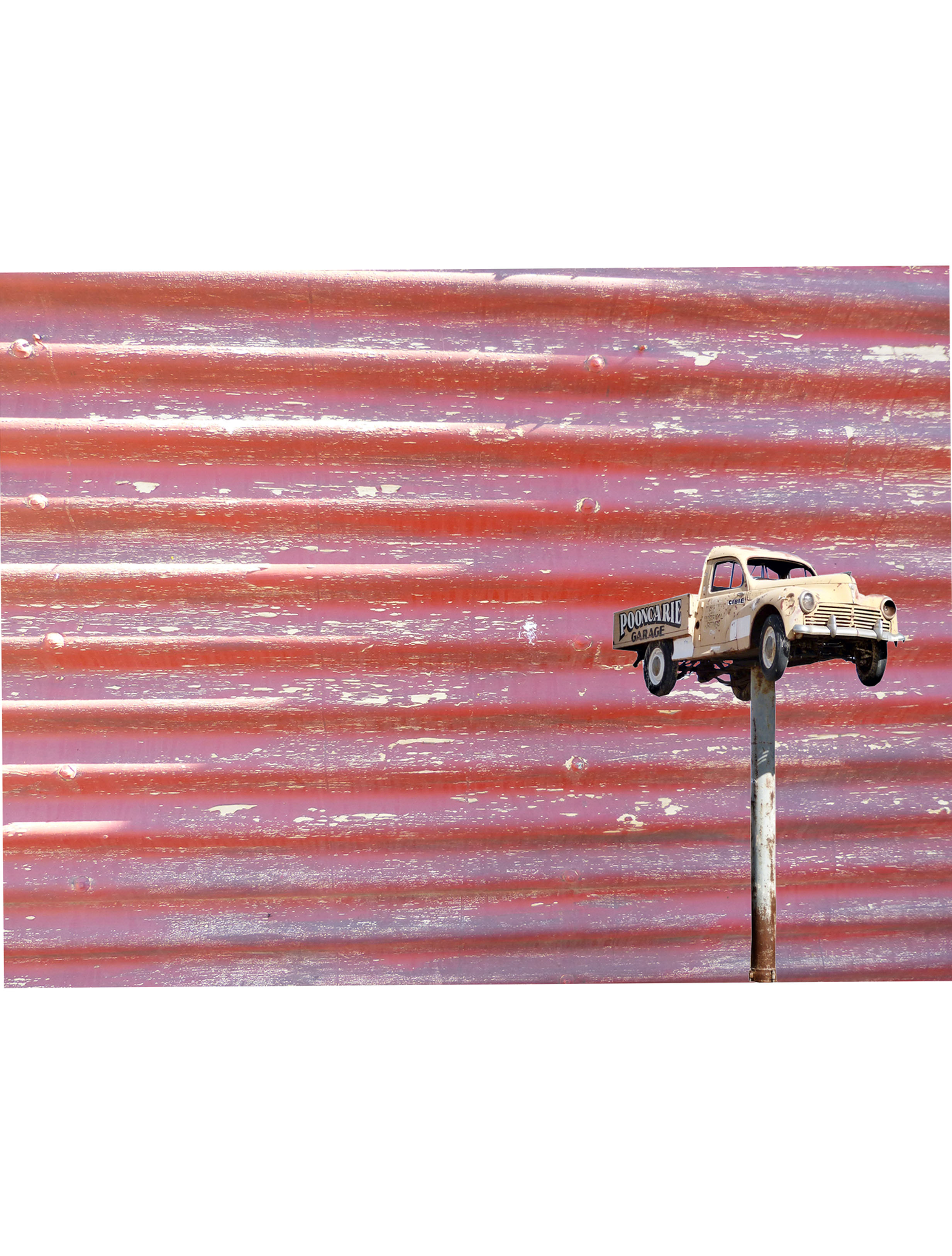 Move over Max and Priscilla  – the Old Chook is coming to town! To Broken Hill that is, one of the richest mining areas in Australia.

As of a few days ago, I have accepted a one year secondment to work in Broken Hill commencing in January 2019.

Broken Hill is in far west NSW and was the location for Mad Max 2 (aka Road Warrior), and Priscilla – Queen of the Desert. It creates the desolate moody background for  lots of other movies like Mission Impossible 2. Even though I have only been there for one short visit, I have a soft spot for Broken Hill. It was the original Old Chook’s first destination (see this post )

Being 1,100 km northwest of my current home, the landscape is very different and almost alien. The sandy beach of my home town will be replaced by sandy desert. Summer temperatures hover at 40oC and above for days on end. The winter is mild and it’s always dry.

It’s still a few months away but I am already getting excited. I don’t know anyone who lives there, I don’t know where I will live (yet) and I am leaving behind family and friends.  My friends are calling me brave, but to my mind this is a “safe” adventure. It has limits. It’s only a year, my old job will be waiting for me when I get back and I won’t be any worse off financially. I have everything to gain and nothing to lose. 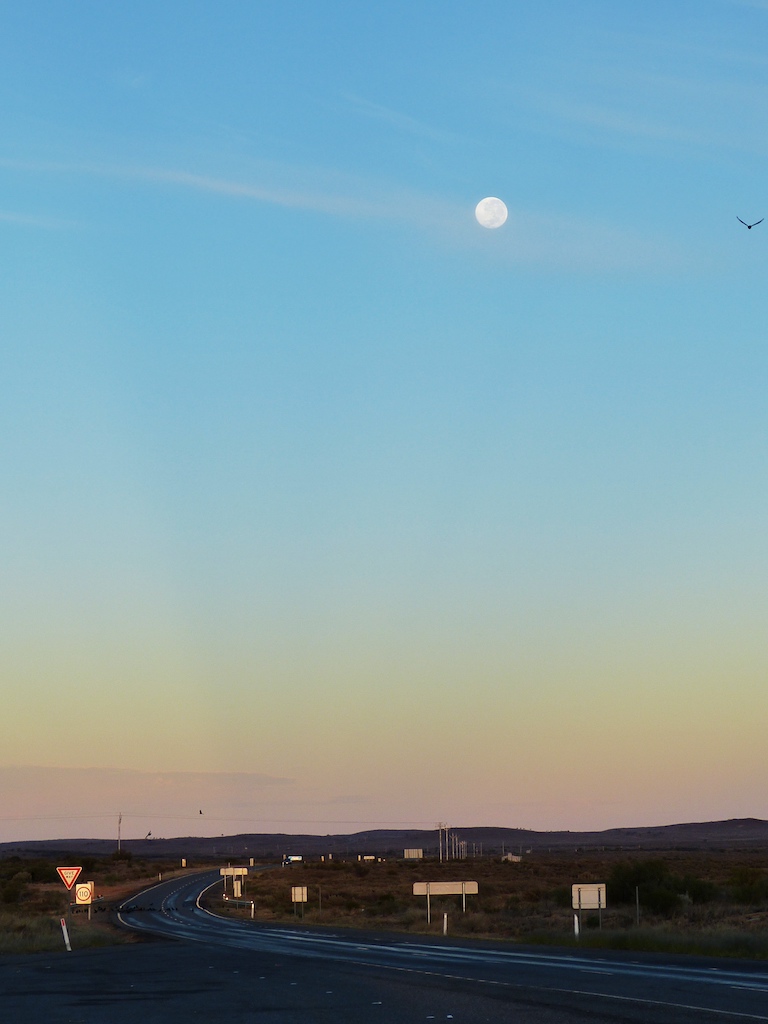 I am looking forward to 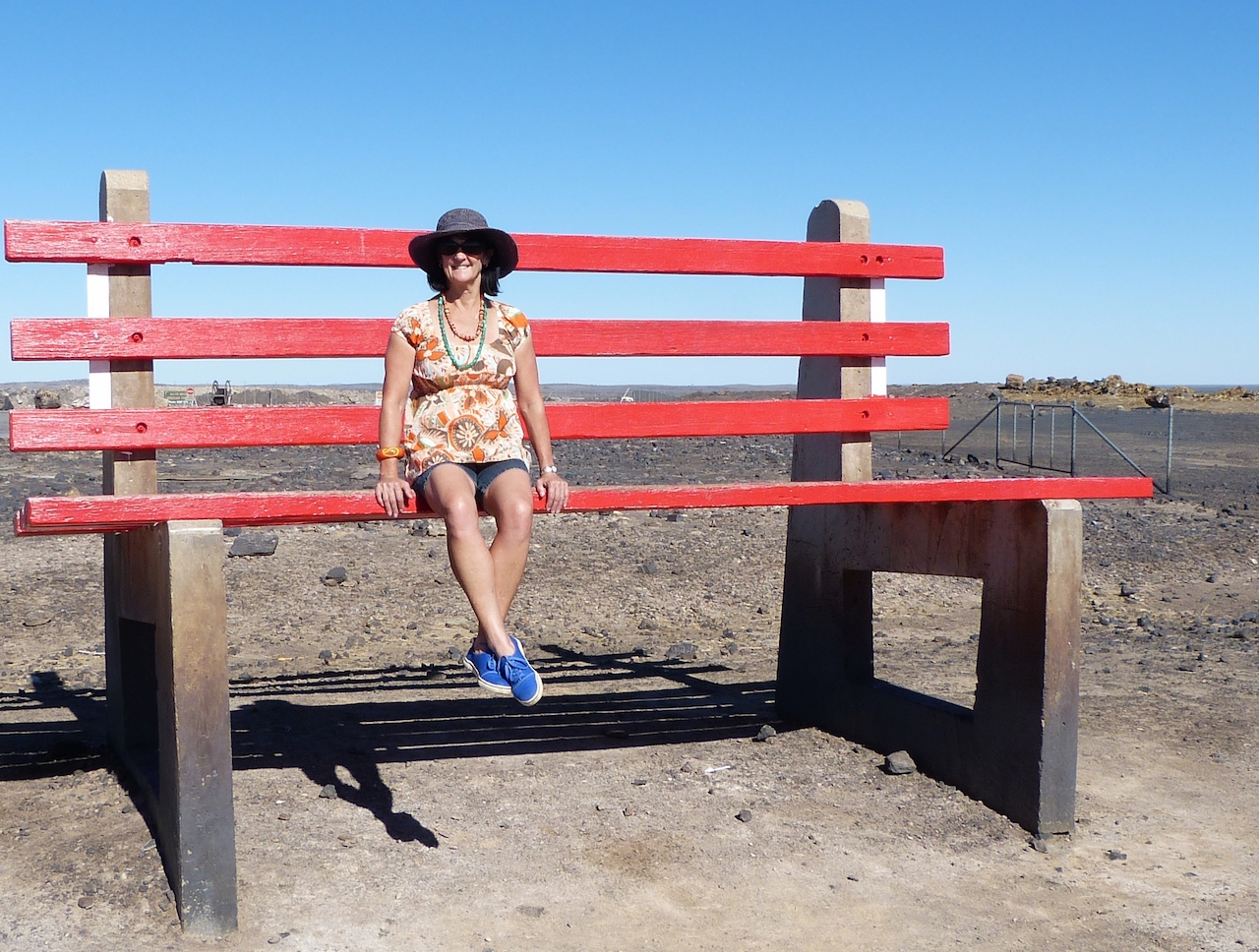 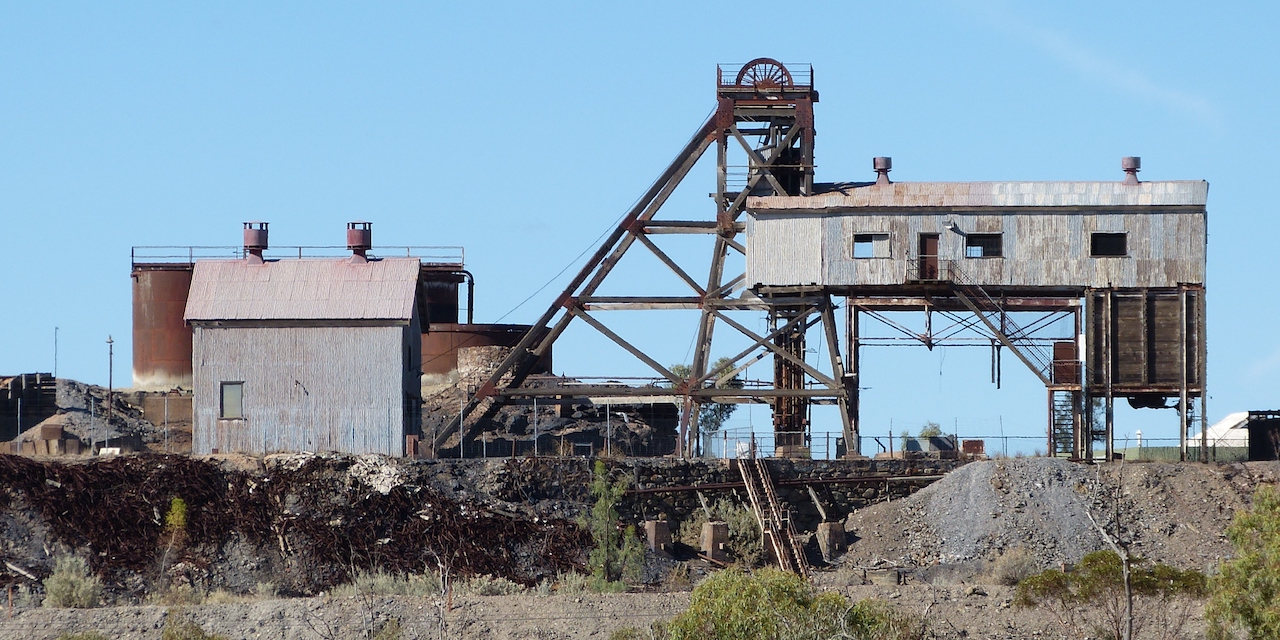 I will chronicle my progress  here and share this Old Chook’s  adventures in the outback! I hope you’ll enjoy the virtual journey.

The images here are from a road trip I took to Broken Hill in 2013.

This excerpt comes from a newsreel made back in 1953 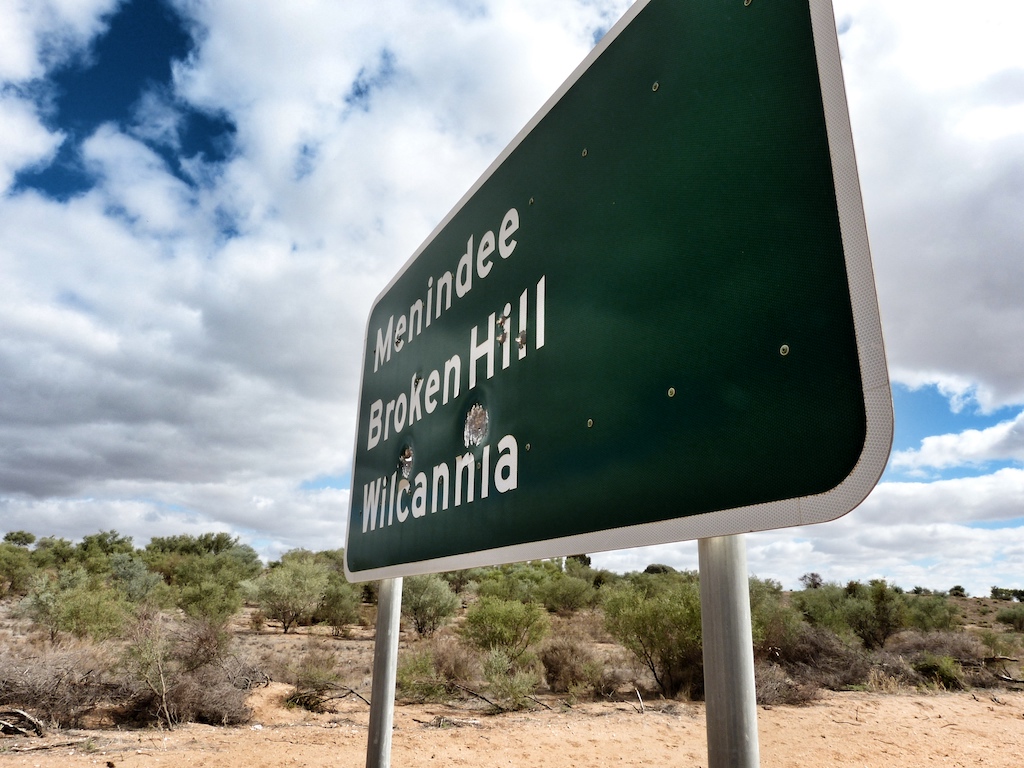 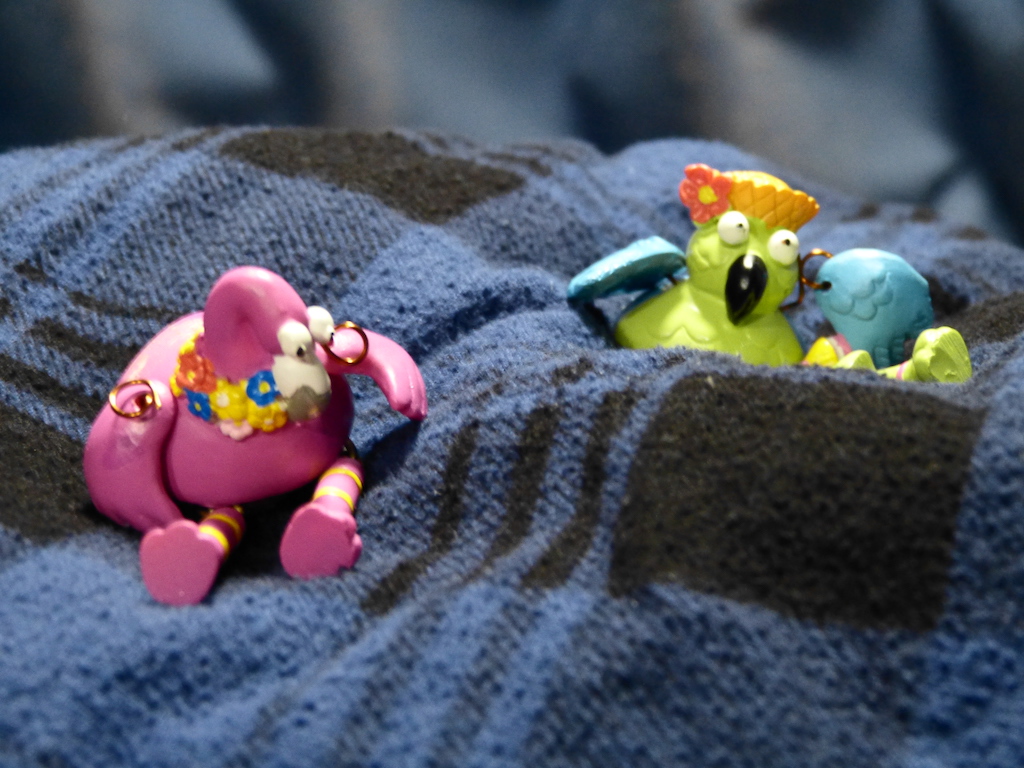 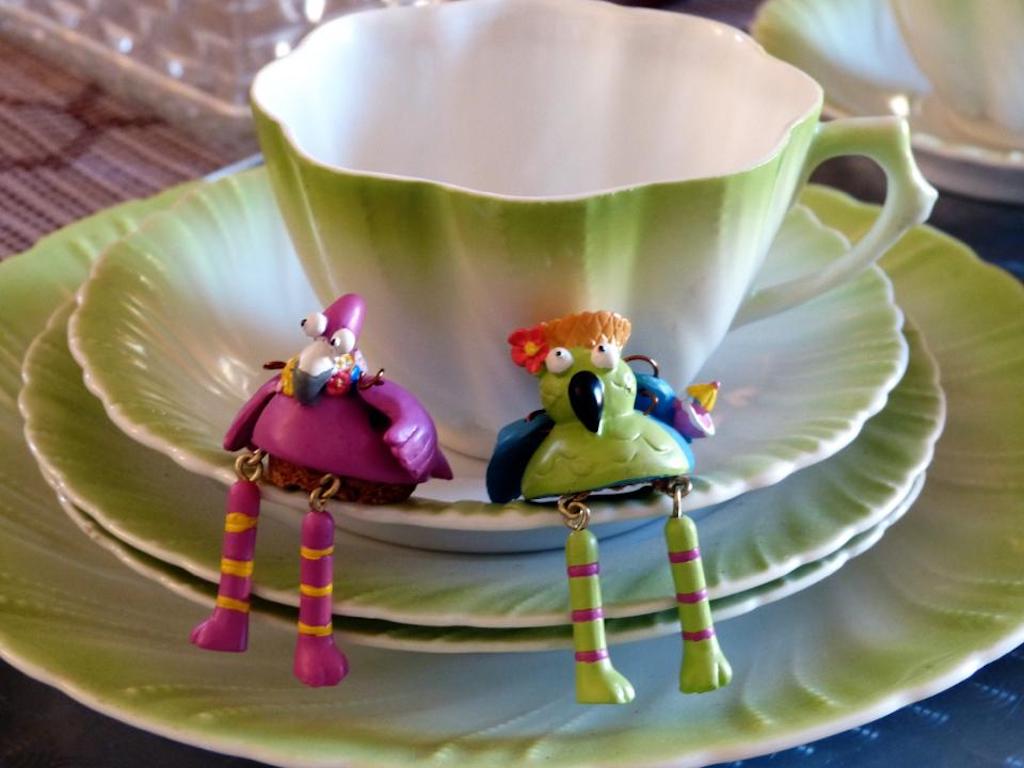 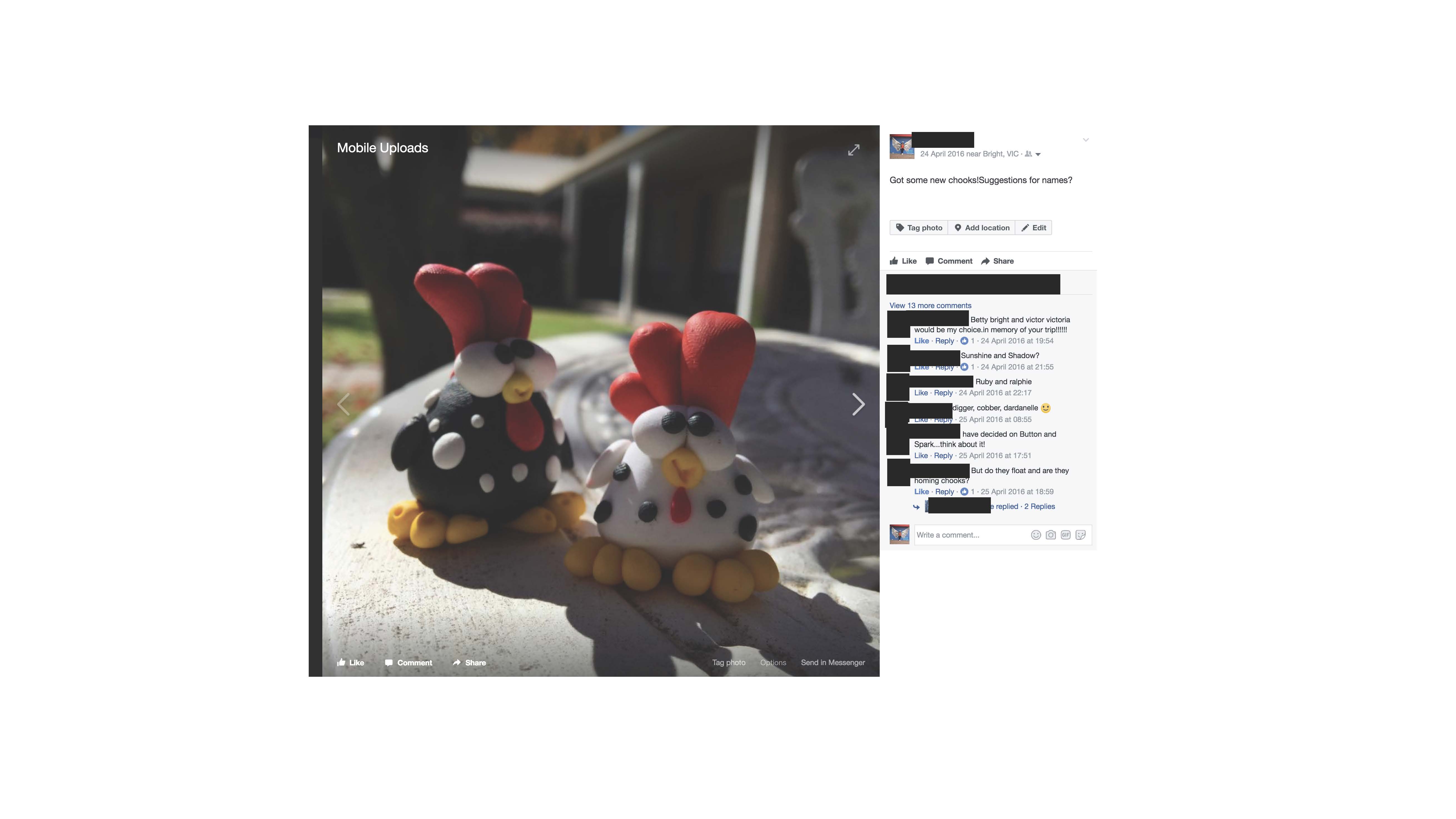