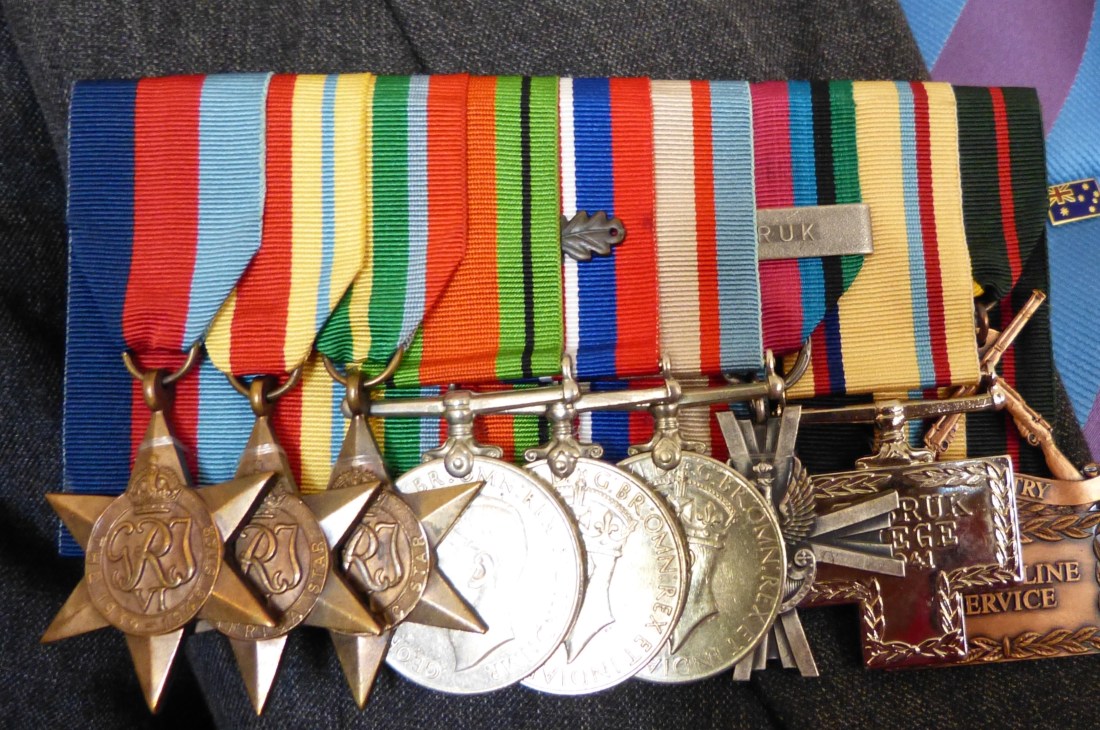 Today is ANZAC Day, (Australian and New Zealand Army Corps). For Australians and New Zealanders, it is a day of commemoration. Originating in 1916 after a bungled skirmish at Gallipoli, ANZAC Day has waxed and waned. The ANZAC part of ANZAC Day fell out of favour for a while. People certainly took full advantage of the public holiday, especially if it lined up with the weekend to create a long one. Two-up turned pubs and RSLs (Returned Services Leagues clubs) into noisy gambling dens. In contrast, the serious, non-drinking part of the day – the commemorative services and street marches, were mostly attended by old folk who had actually fought in wars. Veterans of the two World Wars, Korea, Vietnam, Afghanistan, Timor etc etc etc. Too many “etcs”, unfortunately. Crowd numbers were fleshed out by school kids, marching bands (who actually got a legitimate gig) and service clubs like the Lions or Rotary. The spirit of ANZAC was too ghostly, too irrelevant and too war-like to reach the “man-on-the-street”.

Times they are a-changing.

Over the last decade, things have begun to turn around, especially since the centenary celebrations in 2015 – 2018. Age has certainly wearied the troops. There are no WW1 vets left to march, the youngest WW2 service people would be 95 at least, those from Vietnam close to 80. As the number of these older people dwindles they are replaced by a smaller number of people who have been involved in more recent conflicts. Conversely, the audience of non-Vets has swollen dramatically, many wearing the medals of their grandparents or perhaps even their great grandparents. In country towns like Armidale, there is still a parade that will close off the main street for an hour or so. There will be people cheering and waving – remembering.

This morning I got up before dawn to attend the Dawn Service at Central Park, Armidale. I donned my orange SES (State Emergency Sevice) kit and headed out into the violet morning. The eastern border of the sky was just beginning to lighten as the crowd assembled around the memorial fountain. Rainbow lorikeets were making a racket in the trees, and people spoke quietly in small groups.

I estimated the crowd to be around 1500. There was the usual contingent of old fellows in suits or uniforms with their medals shining, chatting with their friends. For the most part, the remainder of the crowd consisted of families with kids and groups of young adults.

The Service, while not religious per se, follows a very set sermon-like formula. The catafalque party marches in first and stands at ease close to the memorial, this is followed by a couple of short readings and messages from various ex-service people. Next comes the Ode, which includes a call and response from the crowd. People then lay wreaths at the memorial, followed by the rouse and Last Post from a bugler, a minutes silence (or in the case of the Dawn Service a two-minute silence) which is broken by the Reveille. The Australian and New Zealand flags are raised from half-mast. Last but not least, comes the National Anthem. Not many people sing. The crowd disperses, no doubt some straight to the RSL for the aforementioned games of two-up.

The focus of ANZAC Day is war. The speeches call for peace. Today, the Reverend who gave a short homily, asked God to help people turn their hearts to community and not conflict. The RSL President hoped that we would cease to need war. The crowd agreed. Perhaps some people, like me, were thinking of the needless conflict in Ukraine. I don’t understand wars and why we need them still (why we ever needed them).

My thoughts have turned to George Orwell’s 1984 and the continuous war which kept the lower classes in a state of anxiety and distress and blinded them to the motives of the ruling elites. Is that what is happening now?

Peace be with you people of the world and especially to those in Russia and Ukraine. We shouldn’t be waiting for God to turn our hearts to community.