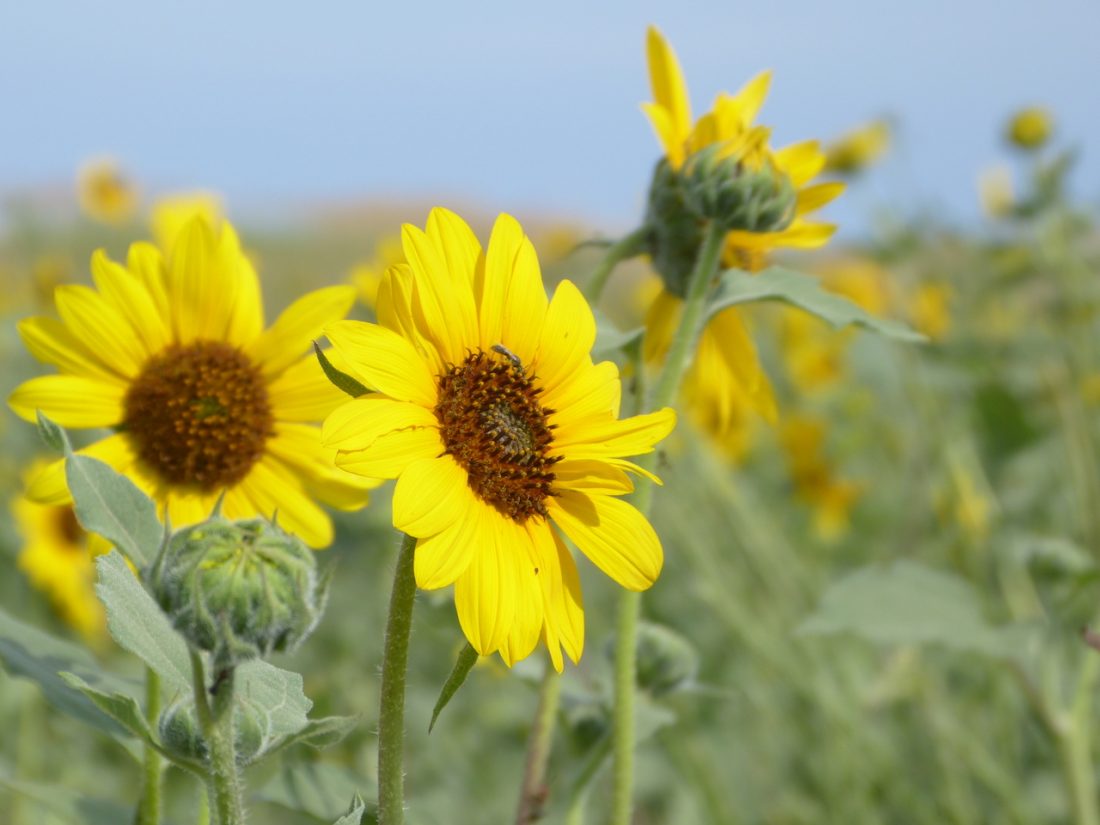 I have decided to make short stories a regular part of my blogging, I think it makes a nice change from photos, travel and gut bacteria! Most months I enter the  Australian Writers’ Centre Furious Fiction Competition. $500 prize, 500 words and 55 hours to write it. My stories are not polished. I write it on the Friday night it comes out. If it’s not finished by Friday bedtime, I don’t enter. You can find two other stories here and here

The prerequisites for the January competition were

Here is my story. I hope you enjoy it!

“New Years Resolutions,”  the brand new pink glitter pen wrote with an excessively enthusiastic flourish on the first page of the blank journal.

The woman looked at the Pen’s work; satisfied and pleased with its efforts!  She liked this Pen.

This year was gonna be a good year!

No matter how hard she tired, she could not get the rhythm right…

She brought her attention back to the blank page. It shone creamy-white, like a desert waiting for the rain to transform it into an oasis and fulfil its real purpose. #blessed

Enough of the inspirational quotes, let’s get down to it….”New Year’s Resolutions”. The Pen traced over the letters and filled in the missing apostrophe.

Scratch that. The Pen scribbled over the statement. Listen, Lady, that’s just silly. It’s your birthday in three weeks. Then there’s Henry’s birthday and then Valentine’s and then….

So many “and thens”. The Pen knew more than the woman even though they’d just met.

“Let’s be more realistic,” it said. The woman obliged

What in a row?

The Pen was ready to move on

Does yoga count as exercise?

OK! Lock it in Eddy!

What about yogurt? Yogurt’s healthy, and it’s not from a plant. And kefir? That’s even better than yogurt!

Hah! Why are we writing this stupid list then? This is a future based document. Your whole premise is just shot to pieces, and it’s not even 9 AM on the first of January! Hah!

FIVE? How many of these do we have to have? Surely we should only have 3 – 4 SMART goals… not a great long list of things you’ll just look back on in a year and feel regret, remorse and recrimination over.

What?  Having a crack, are we? Can’t handle a little constructive banter? Well, don’t be blaming me when you fall in a heap before autumn!

What? …Excuse me! You’re gonna do that anyway. You’re a librarian. You read books for a living! Surely you can come up with something more inspiring than that? Where are the resolutions that challenge the envelope? The ones that will stretch us to our limits? Heh? Where are they?

She chose another pen…