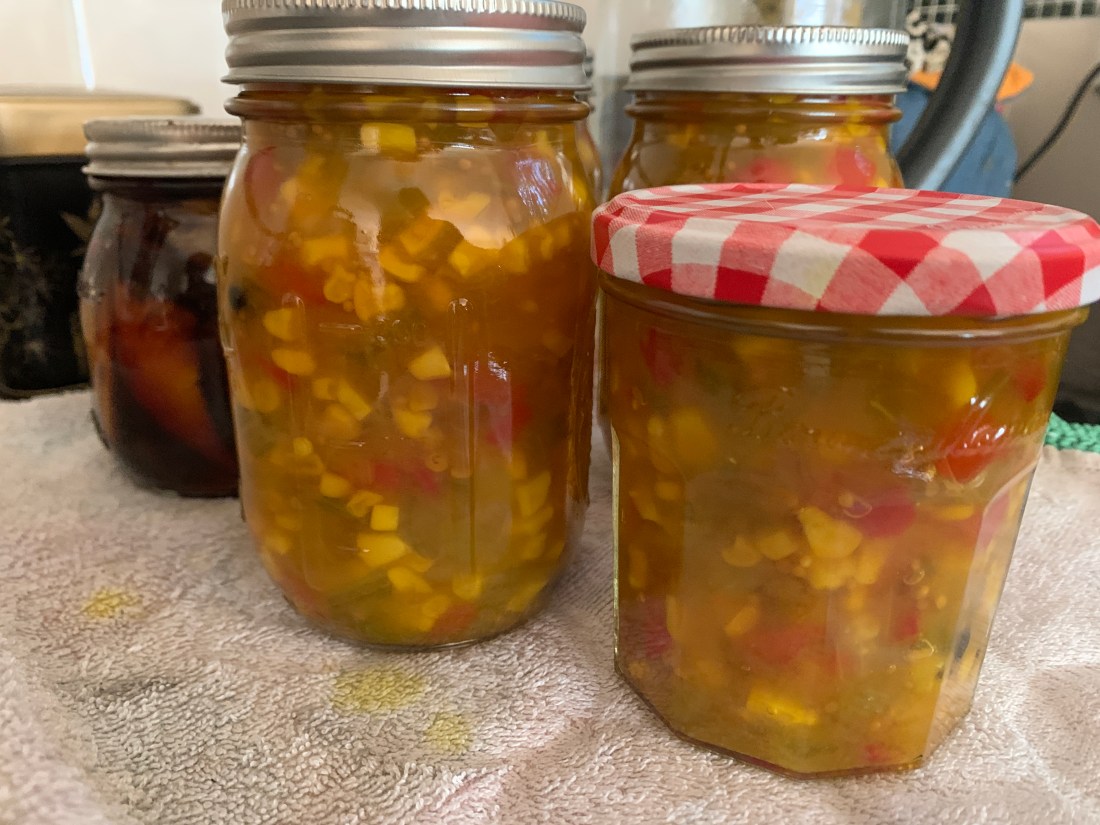 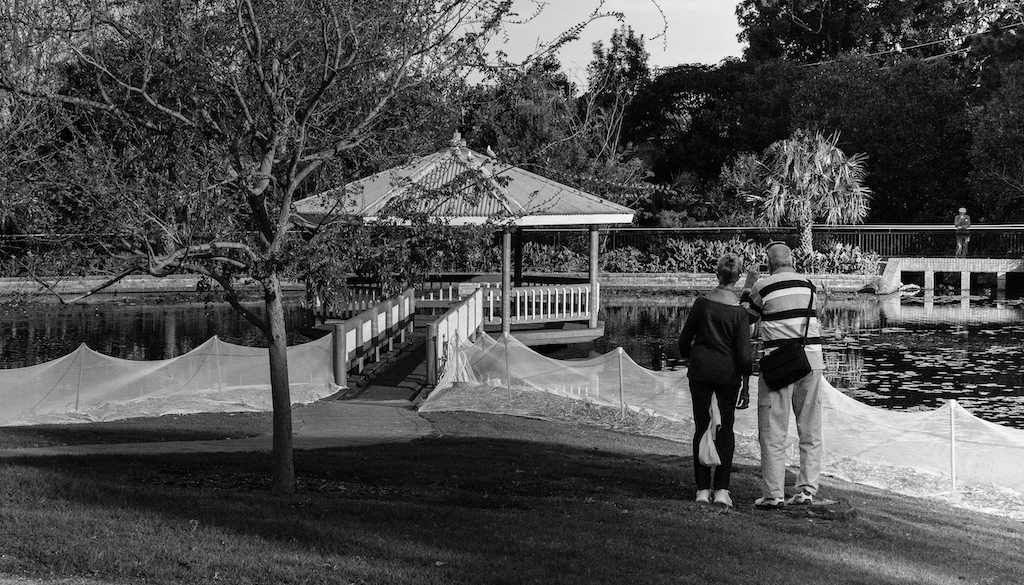 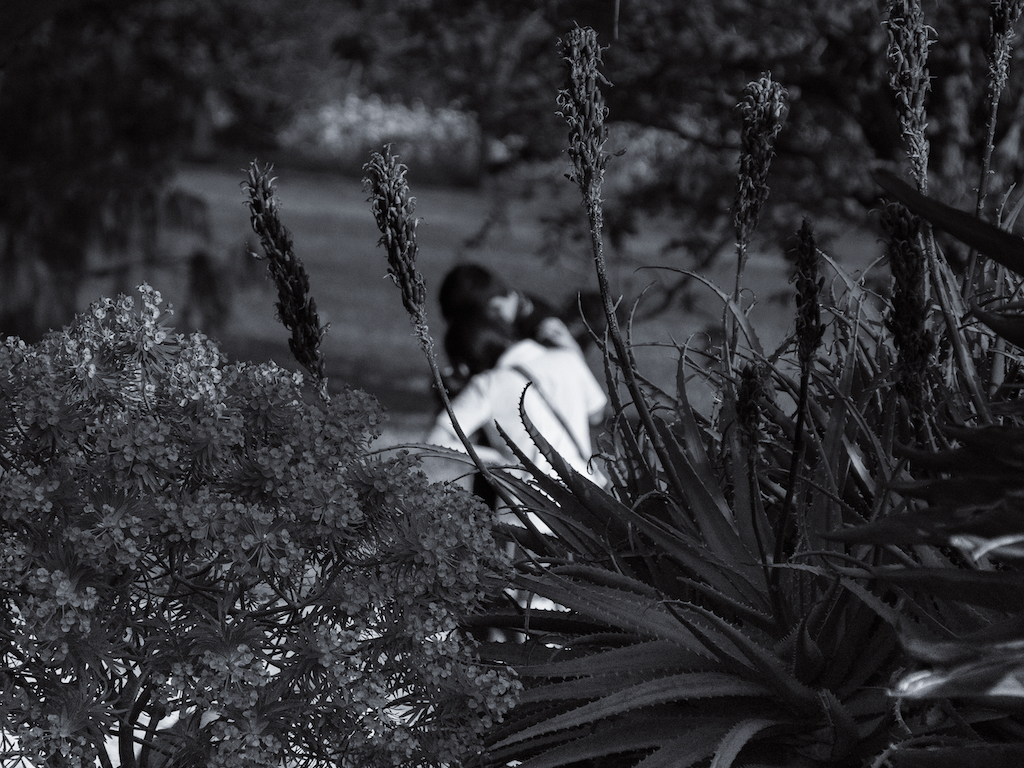 It’s funny how your memory gets sparked and where that memory will take you. Down rabbits holes of forgotten actions, people and secrets.

When I saw words Ob-la-Di-Ob-la-Da tattooed on the arm of a colleague, it made me fly back to 1969 when I was in Year 3, eight years old, blond and tiny. It took me back to the time when eighty students crowded around a  TV borrowed from the local department store to watch the moon landing. It took me back to playing elastics and jacks. To skipping ropes and sour milk.

Those particular words from that jaunty little Beatles tune brought back a mix of fun, embarrassment and guilt

My class was preparing to sing Ob-la-Di-Ob-la-Da for the weekly assembly. This was a BIG deal! We had been rehearsing with our hip and gorgeous teacher Mr Chinner for weeks and weeks. Our class, 3A, were doing a new song! A chart-topper! Not a choir of screeching descant recorders, but a grooooovy Beatles hit! It was a top-secret mission. We were not allowed to tell anyone! We were asked to bring a towel to wear around our shoulders like a Mexican poncho.

Because I was small, I was scheduled to be in the front row. Because we were sworn to secrecy, I didn’t tell my mum why we needed the towel. Thinking it was for art clean-ups, and without a better explanation from me, she gave me a faded tatter of a towel. When Groovy Mr Chinner saw my faded rag, I got relegated to the back row. I couldn’t see over the tops of the bigger kids. My bubble was well and truly burst. I felt humiliated by my family’s lack of bright Mexican-like towels.

In the same class, but in a different episode, I am simultaneously ashamed and amused to confess that I committed a fraudulent act. Our class had been chosen to go on an excursion to the Herald’s newspaper printing factory. Only 25 could go although our class had 43 students. In the spirit of fairness, Mr Chinner decided to pull the names out of a hat.  As the names were called out, the lucky ones were clapping their little hands with glee. In the middle of all the excitement, the end of the day bell rang and the draw was not completed. It was declared that it would continue the next school day – Monday. I was heartbroken that my name had not yet been called out and even back then I realised the odds were not looking good.

When we returned after the weekend, Mr Chinner admitted he had forgotten to write down the names of the children who had been pulled out and no longer had the strips of paper. He asked us to raise our hands if we had been selected.

A few classmates put their hands up confidently. As I looked around at the remaining faces of my peers and saw them faltering.  They either couldn’t remember or they didn’t seem too fussed about whether they went or not. I took my chance, I shot my hand in the air. Mr Chinner wrote my name on the list.

For the next few days, I expected to be challenged. For someone to remember that my name had never been called out and that I was a fraud, that I had lied. No one did. I went on the excursion and had a fabulous time. This is only the second time I have revealed this story! The first time was to the tattoo owner! (Sorry mum another thing you didn’t know!)

I guess Mr Chinner could still be out there. I have never forgotten him. He was young in 1969. Perhaps he’s out there, somewhere between 80-100 years old, thinking about his time as a teacher. I know he won’t remember me. There are too many children that pass through a teacher’s life. Even so, Mr Chinner, I apologize for my deceit.

As I look back on him and the lessons he taught us, I realize I don’t remember the specifics of one single scrap of the maths or spelling or grammar he may have taught us.

But I do remember the moon landing.

I do remember his laugh.

And I remember being a faded Mexican con man.