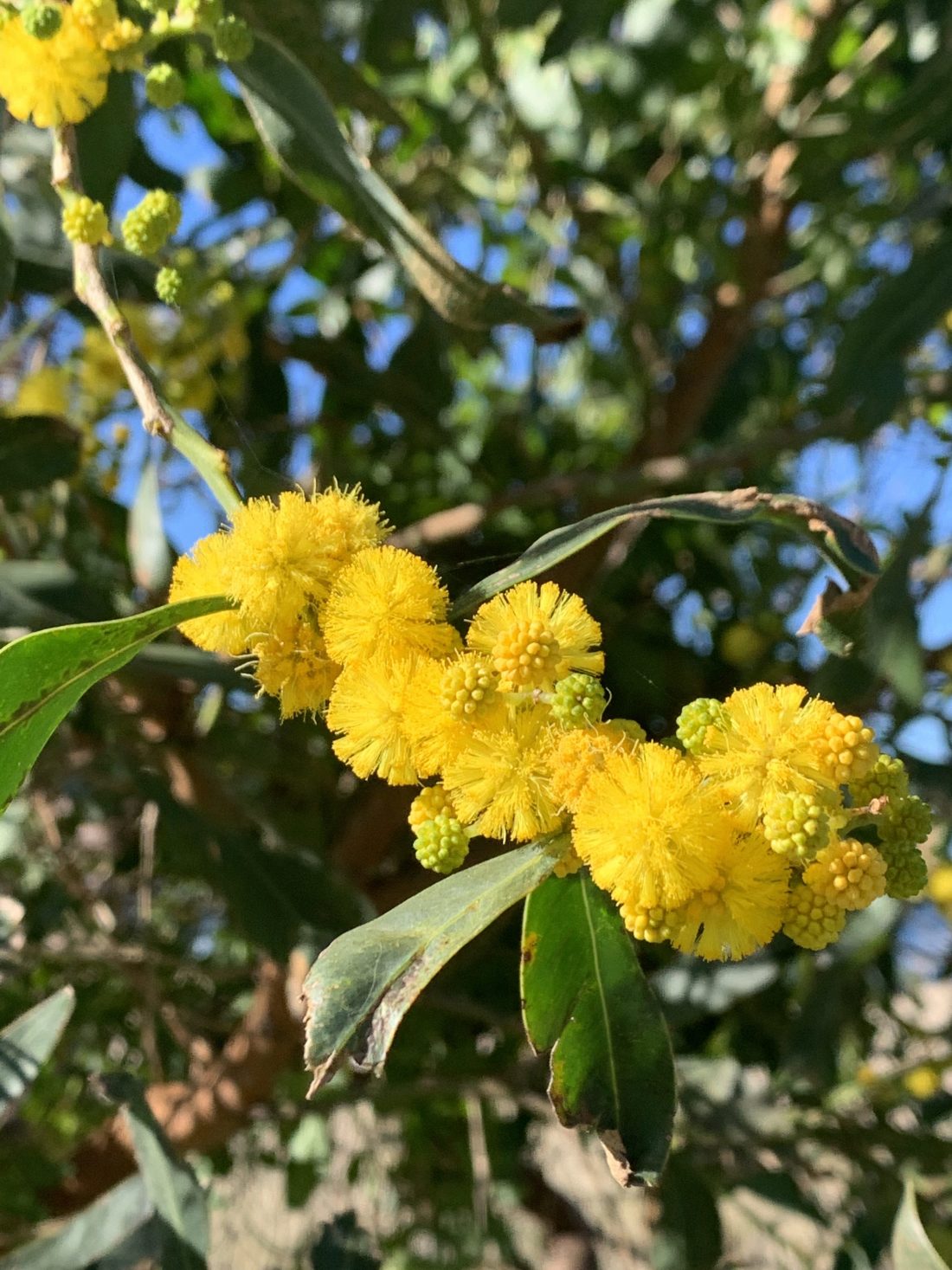 It’s September 1st and downunder in Australia, we call that spring! As a scientist, I pedantically wait until the spring equinox around the 21st – 22nd of the month to claim it Spring. This seems more in line with the way humans may have done it before calendars. When all they had were huge massive stone structures that were perfectly engineered to allow light to enter a tunnel or shine on a particular inscription on a particular day at a particular time. Nothing special at all. And we use a paper calendar, or even more likely Facebook wishes us a Happy Spring!

How far removed we are from nature! I notice the day length increasing. I notice the few deciduous trees in my neighbourhood re-greening, but I’d be hard pressed to place a rock in a spot to catch the sun on a particular day.

This line of thought led me down the path of

“How did Sven, the Neolithic engineer, share his ideas on how and where to erect the standing stones. How did he tell his “team” how deep, long and wide the tunnel needed to be so light entered the tunnel and struck the wall in an earthern Broch?”

How indeed? No way to simulate the result before starting. Not even a slide rule! No way to write down the calculations and no way to communicate other than speech. How did the Svens do it? If the tunnel was off by a few centimetres they’d have to wait a year to find out. Did they start with a stick in the ground?

Even with our modern technology and computer simulations we get it wrong. Even with our international teams of technicians and aerospace engineers, a spacecraft bound for Mars failed because one team used SI units, and the other imperial measurements!

Neolithic people must have told their stories and hence they would have to remember them. They would have to remember everything. Can I eat that plant? Without PlantSnap app to give you clues it might be a game of Russian Roulette. [Whispered aside: I feel that Ugg (Ugg being my quintessential Neanderthal archetype), might have done the ground work in passing down the knowledge of which plants killed other Uggs]

As humans we still have that capacity to remember great wads of knowledge. Yet we don’t. Instead we are distracted with social media and other forms of mass entertainment. We are kept passive and locked into a white patriarchal capitalist hegemony. We are literally cooking in our own pot yet we are too distracted to get out and turn off the stove. (The lobster analogy is of course not my own original work. I’ve seen it written in many places). Mind you I’m rather pleased we have progressed to the point that we know about hygiene and vaccinations!

This is not exactly where I wanted to go with this post. It was meant to be an exploration of ancient knowledge systems. But these ideas of being deliberately trapped in a consumerist hot pot have been on my mind for a while in case you hadn’t noticed.

Down a different sort of tunnel

As part of my quest for intentional living I have been falling down some deep tunnels myself and widening (or is it narrowing) my information sources. I have recently tapped into a few new podcasts, and subscribed to some online newsletters. You might like to check them out too.

Futuresteading – the byline “living like tomorrow matters” wraps it up. An interview style podcast which explores the greener side of living. One of the hosts, Jade Mills has just released a rather lovely although very gendered book about her rural life in Victoria.

Galaxy Brain. My newest internet vortex find! I subscribe to Future Crunch which is a good news site. It publishes good news that usually gets lost in the regular doom and gloom news cycle. They referred to Galaxy Brain in one of their micro-stories. While not about the environment per se, Galaxy Brain raises ideas about interesting modern issues, like should we work everyday for 40 years in a job we hate to make someone else rich? You can see why I like it!

The images in this post were taken in the Orkney Islands around Skara Brae. In 2019, I was lucky enough to spend a wonderful week walking on the islands as part of my Scottish Roadtrip. I have written some other posts about the travel aspects of this trip elsewhere in my blog.

I still haven’t answered my Sven question but just so the post is not completely off topic, here are some spring flowers!

One of the benefits of self-isolation during the Age of Corona is the ability to binge listen to podcasts. This week I have gobbled up the ABC podcast The Eleventh.

Most Australians over 55 will get the reference almost immediately. The Eleventh of November is  Remembrance Day, but politically aware Australians also remember it as the day our democracy took a beating.

On this day in 1975, the elected Prime Minister, Gough Whitlam and the elected government were sacked by the Governor-General.

I was 14, but I still remember it vividly. It’s hard to believe it was 45 years ago! I can also remember back to the night that that Labor Party was first voted in,  in 1972. That night was the first time I had ever stayed up all night. My parents were at a party, gathered around the TV, waiting for the results. Unlike these days when things are all wrapped up by about 10 PM, results took all night.

This podcast, presented by Alex Mann, is an entertaining, in-depth and balanced analysis of the events leading up to the Dismissal. His team have made extensive use of the archived materials and recordings that have been available for researchers for some time. However one set of papers of vitally important papers, letters to the Queen, remain locked up.

Listening to the podcast was eye-opening. I knew about the event and the story in outline form, I did not realise just how deep things went.  Was America involved? Did they play a part? Did they topple our government like they had in other places? This podcast answers some of those questions. Some can’t be answered.

Regardless of your politics and whether you agreed with the Whitlam Government’s reforms, it should never have happened. It had not happened before, and it has never happened again. The podcast spells out step by step and in glorious detail who had a hand in it and why it happened.

There is plenty of intrigue and mystery. Alex’s style is very easy to listen too. Even though the main players, Whitlam, Fraser and Kerr are all dead, the combination of archival footage, contemporary interviews with those who are still alive and Mann’s pleasant voice make it easy listening.

Regardless of whether you are a dyed in the wool Liberal or Greens voter, thank Gough and his government for universal health cover, childcare,  no-fault divorce laws, ending conscription, indigenous land rights and many other things we enjoy here in Australia. I, for one, benefited from his free tertiary education policy, which sadly has been dismantled. You can read a quick summary of their achievements in this speech.

AND thank goodness for the ABC!

I give the podcast 5 stars! 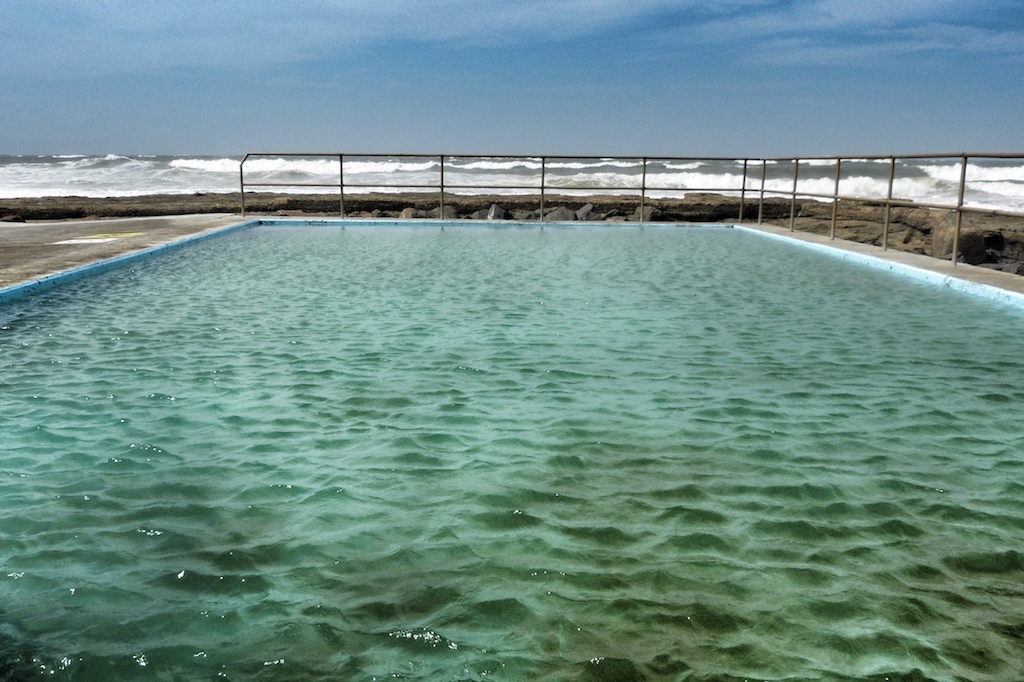 The other day I was listening to a podcast and letting my mind wander. The podcast was Radio National’s All in the Mind and the topic up for discussion was daydreaming and dementia.

Do you daydream? I hope you do!

Daydreaming has a bad rap, but as it turns out, we should not be so hard on ourselves when we wander off. Daydreaming is a very healthy brain activity and while it may get you into trouble if you are zoned out when someone (like your boss) is trying to get your attention, the fact that you CAN daydream, especially if you are older, is an indication of a healthier brain.

Researchers at the University of Sydney have found that

“people living with frontotemporal dementia ­– a form of younger-onset dementia – lose the ability to daydream. ”

We let our minds wander a lot! Up to 50% of waking time. Daydreaming allows us to explore the unknown, practice conversations and confrontations, escape from reality, plan and problem solve. I know I write my best stories when I am out running! Pity I don’t remember them when I get back! 🙂

People with frontotemporal dementia lose this ability and remain rooted in the present and stimulus bound.

“They become increasingly focused on what is immediately in front of them, such as watching TV, listening to a piece of music, or eating food.”

They lose the ability to create their own internal world.

I have a particular interest in dementia and have done lots of reading on the topic and even an online course through the University of Tasmania.  I am concerned about developing dementia (and arthritis!). Being an old chook (a female over 55), I am getting dangerously close to dementia being a real thing in my life. While I can’t change the genetic road map I have been given or do much about getting older, I can do my best to look after the modifiable factors that influence dementia risk.

It turns out that the sorts of things we have been told to do to maintain heart health will also look after the brain and the joints because they reduce inflammation.   Inflammation is a big contributor to both these conditions. We need to ensure that we keep our blood pressure at a healthy level, stay active and keep moving, maintain a healthy weight, eat a healthy diet which is based mainly in plants, never smoke and drink alcohol cautiously.  Easy!

While there are some promising studies that may lead to a cure for dementia, it’s not likely to be in my lifetime. So just excuse me while I go and stare out the window and think up some new dreams!

Just by the by, if you are interested in things to do with the brain and psychology, the All in the Mind podcast is fabulous. I must say I have a bit of girl-crush on Lynne Malcolm, the show’s presenter!