This image was taken with my iPhoneXs Max at the Bulli Heritage Hotel. The band is Busby Marou. I love their music and have been to two of their gigs at this same venue.

The iPhones do well in low light! The image was edited with Snapseed. A powerful app that lets you do lots.

My ex was a musician. Not professional and certainly not full time, he was in a few pub bands doing OzRock covers. He played drums and guitar, wrote songs and we would sit around and sing. I enjoyed being the musician’s wife and lugging drums and the vicarious fame. When a little chickkybabe in the crowd once asked me if I knew the drummer’s phone number I laughed and said “Yeah sure, it’s the same as mine!”

The music was a happy place. We had a vast record/CD collection. Our house was never silent with some form of music either being played or performed.

We went to lots of concerts, Elton John (twice), Bruce Springsteen (x3), Cold Chisel (at least 3 times if not more), Steely Dan, Dire Straits (x2) Mark Knoffler, Bowie (x2). The Eagles (x2) to name a few. We went to see Bob Dylan when my daughter was just 6 weeks old. We had a few hours on a “pass out” and had to co-ordinate everything between feeds including an hour drive there and back. I slept right through it! Bliss for a new mum!

The only day I jigged school was in Year 11 when we went to Rockarena, one of the first of the all day music festivals at the Sydney Showground back in November, 1977. I still remember the sun setting as Santana played Black Magic Woman – it was magic. They, along with Japan, Kevin Borich Express, and the Little River Band were back up for headliners, Fleetwood Mac.

One of the first items we purchased for our home after we got married in 1984 was a CD player with a remote! Imagine that! It was around $900 and the most expensive thing we owned. We progressed to a surround sound Bose system with the subwoofer under the lounge and the little speakers mounted on the ceiling 25 years later.

When we split, he took the physical artefacts of the music. I had already copied what I thought I wanted to my iTunes account. I had the music, the problem was it wasn’t my music. It was his. Every time I played something it would bring back memories of him. I needed to find my own playlist. My own music that didn’t come with memories.

In the raw days of the wine and wedges phase (see my previous post) I had a list I called “single girl anthems” which consisted tunes like Sheryl Crow’s “Strong Enough”; Dixie Chicks – “Not Ready to Make Nice” and a favourite “If I could turn back time” by Cher. You know, the one where she wore the gown-less evening strap on the battleship.

I would crank it up on my little iphone dock and belt out the songs in my finest style. It was a combination of angry, strident songs of independence and weepy wailers. By the end of the 2 hours and 32 minutes (if I made it till the end) I would be either crying or punching the air depending on how it got shuffled.

But still it was mostly stuff we had had in the “ours” collection.

After giving it some thought and analyzing my favourite tunes, I came to the shocking conclusion that I liked country rock. Shocking because this was a genre essentially ignored and at times even vilified by my ex.

I borrowed CDs when I could and added Johnny Cash and downloaded the likes of Morgan Evans to the collection. OMG I even bookmarked all of Keith Urban’s anthology on Spotify. Now I sing and dance along to Kasey Chambers or Catherine Brit while I am cooking and on road trips Busby Marou and John Mayer keep me company. I have since moved on and I have expanded into other genres enjoying some new talent like Fanny Lumsden, The Audreys and Aoife O’Donovan.

Now that I am more settled and confident and “have my shit together” I have been able to return to my old favourites without the tears and regrets. The memories are still there but I have come to terms with them and they have a different edge. No longer so sharp or harsh, they are like glass that’s been washed up on the beach. The edges have been polished and worn by time and I can hold them in my hand without them hurting. 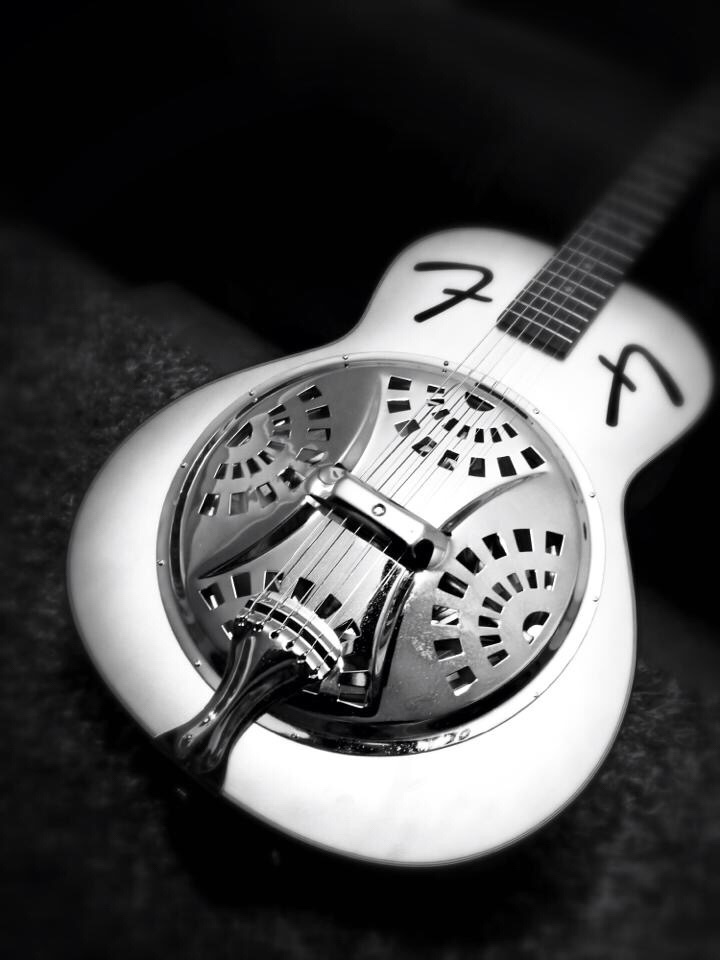