Another First Friday rolls around and here is my entry for April’s Furious Fiction, the Australian Writers’ Centre’s monthly competition. This month I didn’t have to feel guilty about being at home in front of my computer on both Friday and Saturday nights. Australia and most of the world remain in some form of lock-down. Your location will add a different flavour to your circumstances, with some countries in complete lockdown and others having what can only be described as a half-hearted attempt.

As I’ve said before this competition is a fun activity with a terrific prize. You can read about it on their website.

The criteria for April were:

As I said back in March, I intended to  write the next chapter in my story about Frankie, the flamboyant dresser. I actually had a story mapped out and had even made a voice recording so I would not forget it.  It WAS going to be the next chapter, after Frankie’s arrest and prison processing. However, I could not get the prompts to fit that story so I have written Chapter 0, the start of Frankie’s journey. Perhaps next month I can get Frankie into court!

This month’s Furious Fiction entry was submitted at 8:20AM Sunday. 497 words. 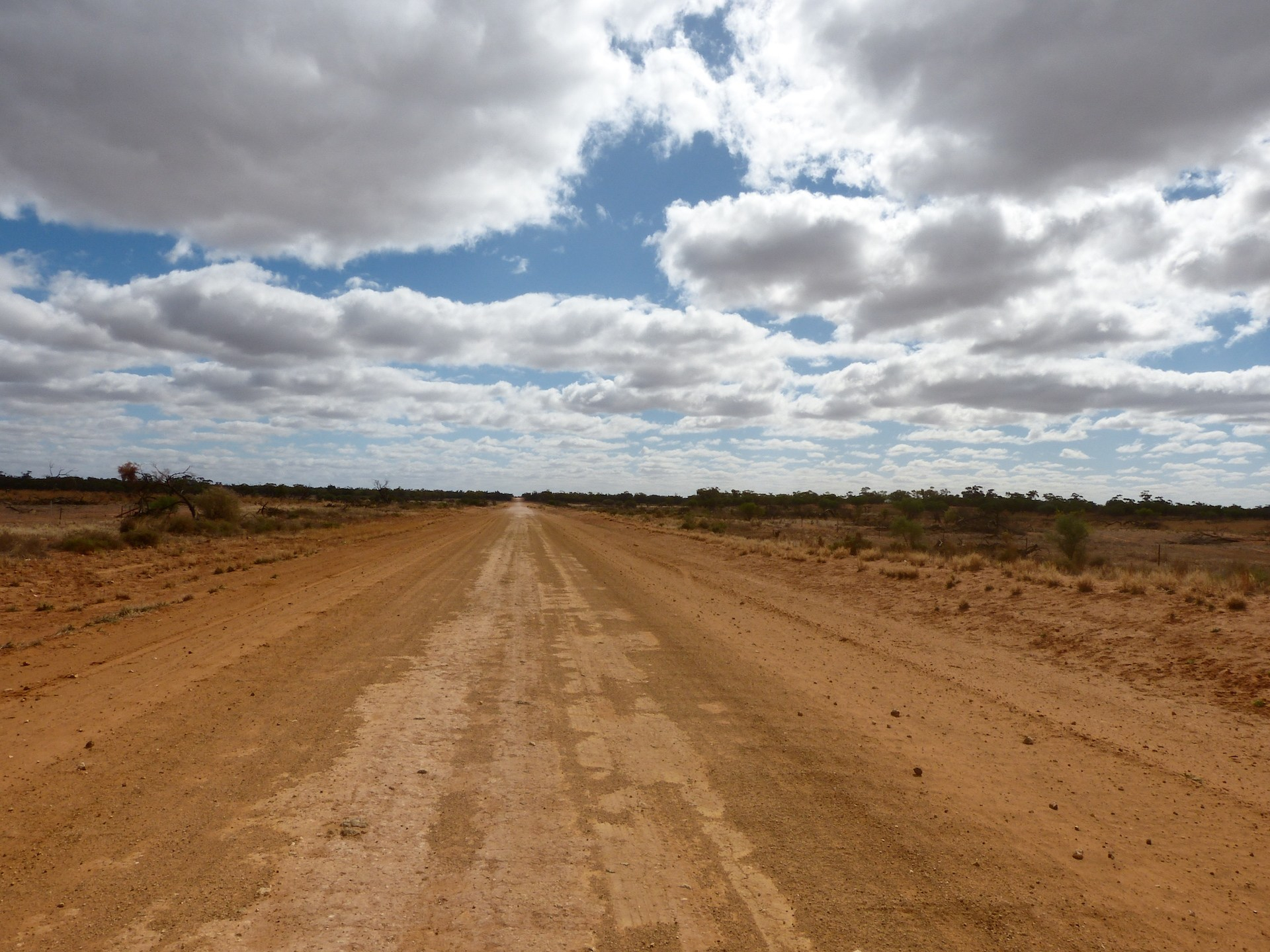 Frankie stood up at the first sight of bulldust rising on the horizon. He got ready to wave down the approaching road train. His ticket to the big smoke. He’d had enough of living a lie out here in the back of beyond. It was time to cut those apron strings and leave the family home. He was never going to fit in out here. Never. He was a round peg in a very square hole.

The bulldust cloud was getting closer. The bright red pigment paint screaming out “Broome or Bust!” from his sign. He hoisted his backpack, so he’d be ready when the driver slowed down. Frankie was in no doubt the driver would slow down, it was outback lore. No one, no decent person, would leave a lone hitchhiker out here without asking if they were OK.

By the time Frankie’s imagined road train was a hundred metres away, it had morphed into a yellow Kombi. The front tyre was flat, and the VW icon dangled on a ribbon from the windshield wipers.

Frankie wasn’t sure he wanted a lift in this particular lemon. Would it even make it to the next town, let alone Broome? He couldn’t be choosy, it was the first vehicle to pass him in four hours, and it was getting dark. The Kombi did slow down. It clanged to a stop with a burst of black smoke exploding from the dragging exhaust.

Frankie blinked. When he opened his eyes, the Kombi was still there, still smoking.

The driver jumped down and held out his hand. “Name’s George,” he said, pumping Frankie’s hand enthusiastically while raising his eyebrow quizzically.

“Errr…Frankie,” Frankie said after an awkward pause. He realised he had been staring. George sure must have had some balls to be out here, in this place, dressed like that! His outfit was a riot of colour and style. A glorious cascade of sequins on satin. Frankie’s own chambray and denim, a shameful deception hiding his real desires,

“Let’s get this piece of shit off the road!” George said as he put his shoulder against the dead van. The heaving ended abruptly when the Kombi rolled down the embankment, hit a rock and teetered over.

“SHIIIIIIIIIIIITTTTTTT!” they said in unison, laughing. Unfazed, George scrambled down to retrieve some gear through the now smashed window. A huge suitcase, a pair of tall black boots, and a bottle of rum.

“Care for a splash of something smooth, Frankie? I think it’s gonna be a long night.”

They laughed again and sat down to wait for a real road train.

For the first time in his life, Frankie felt at ease with another human. He had found his tribe, here on the edge of the Gibson Desert. He’d found another round peg that wasn’t trying to squeeze into any square holes! 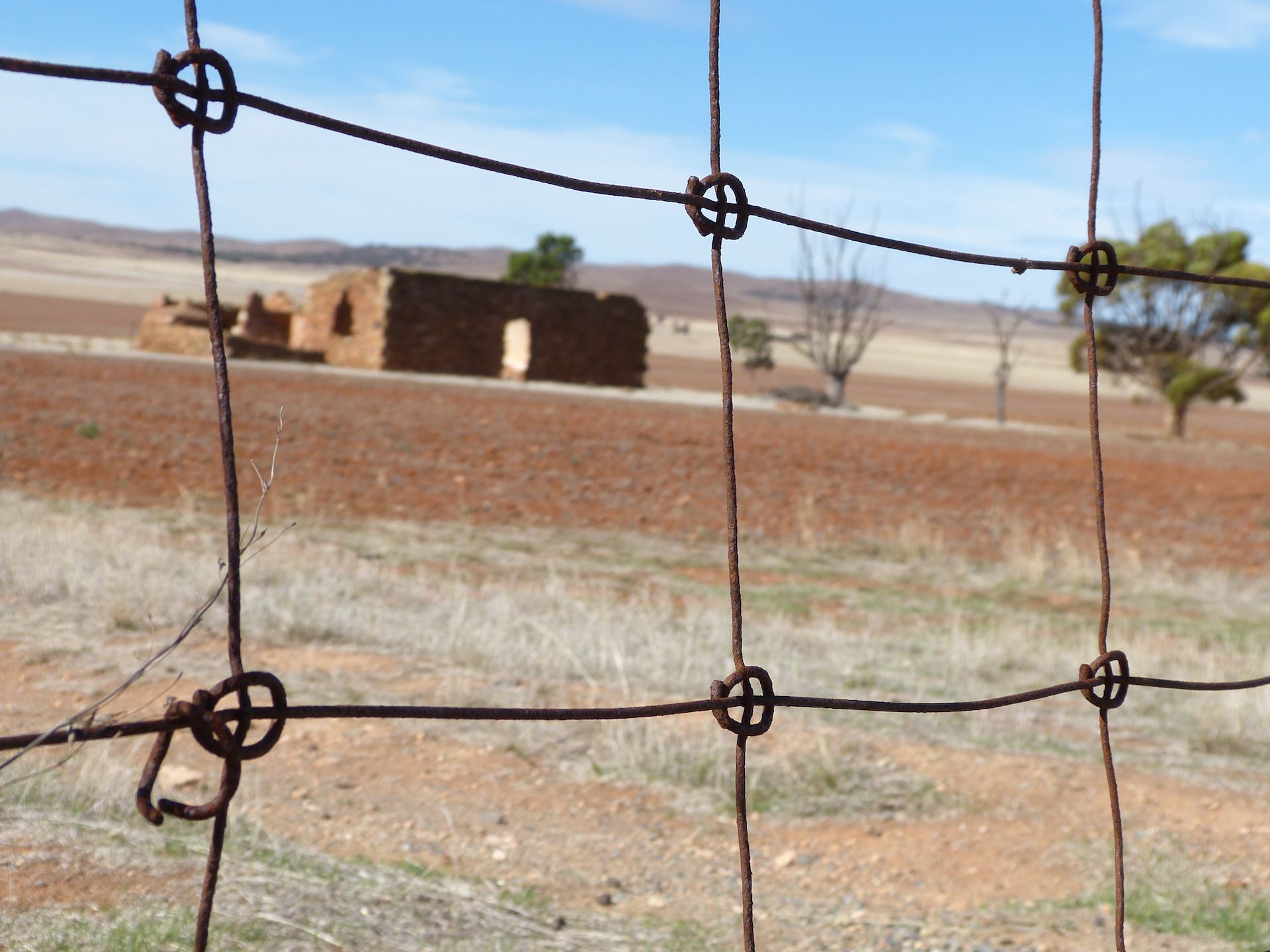 Lemon = a broken down car bought cheap and not likely to last long.

1 May 2020: EDITED TO ADD: I just realised my main character’s name changed.  In the first episode, his name was Charlie and the guard’s name was Frankie. Here I called our protagonist Frankie! Whoops! From now on he’ll be Frankie, the flamboyant dresser.