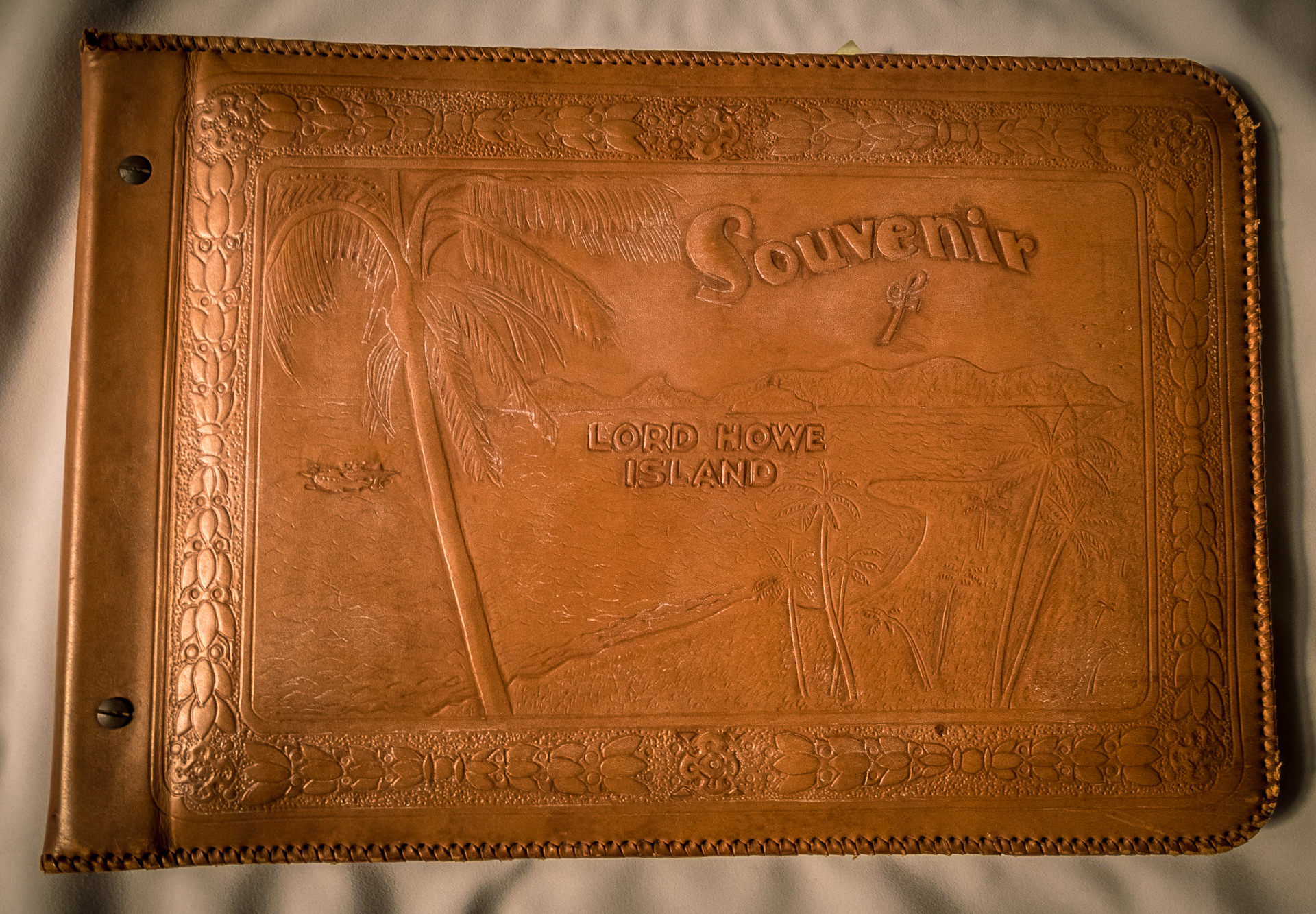 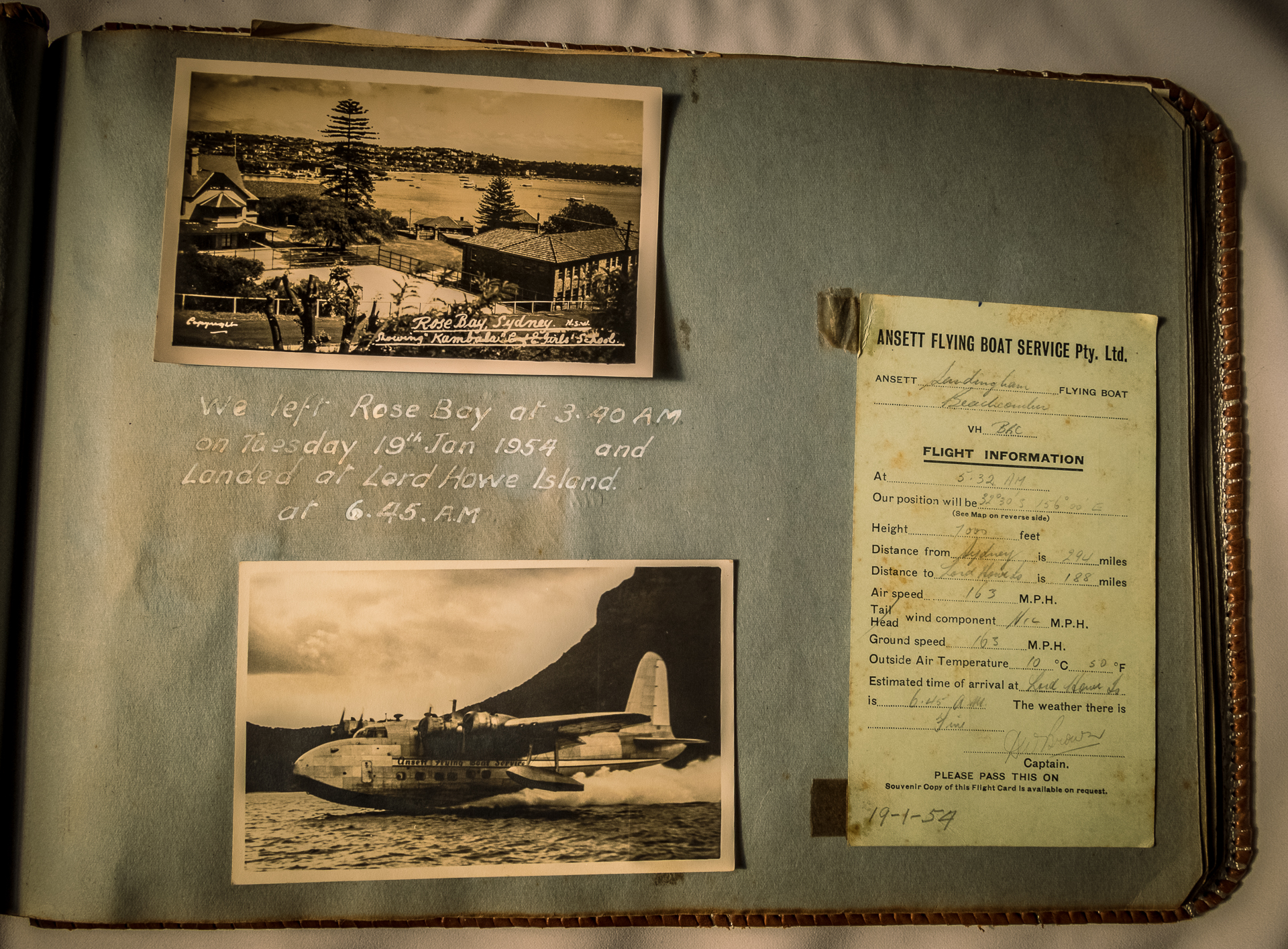 2 thoughts on “A Souvenir of Lord Howe Island”