W is for Woonona

Wollongong has more than its fair share of suburbs starting with W. There is Wollongong itself, Woonona, Windang, Warrawong and Wombarra.

Woonona (including Woonona East) is in the “northern” suburbs. Here, the coastal strip is narrow, and the escarpment rises sharply only 3 kilometres beyond the beach. The suburb is divided by the Princes Highway and the railway line. East Woonona, east of the railway, is not officially its own suburb. There is a significant demarcation in terms of house prices once you go across those tracks.

Woonona’s historical claim to fame is that it was the place where Captain Cook first attempted to land on Australian soil. Rough seas prevented the landing party coming to shore, and they continued to head north to Botany Bay.

There is a small shopping area at “the Circle” at East Woonona where there is a newsagent, a bottle shop (AKA liquor store), a couple of fish and chip shops, a bakery and a small supermarket. There is (was)  also a hair salon.

Woonona itself has a larger shopping precinct with an IGA Supermarket, a McDonalds,  a very large RSL Club which includes a gym. There are also many small speciality shops. This shopping centre runs along both sides of the Highway and parking can be a bother. There is a car park in the street that runs parallel to the Highway on the eastern side.

It is well serviced by restaurants, and Samara’s (a Lebanese restaurant) is one of my favourites. They serve great food, and there is an amiable vibe. There is also a very good Thai place and terrific sushi place – Moon Sushi.

If you are looking for coffee close to the beach, there is a cafe at 1 Park Road which has gone through a few iterations. Right now it’s called North Break Cafe. 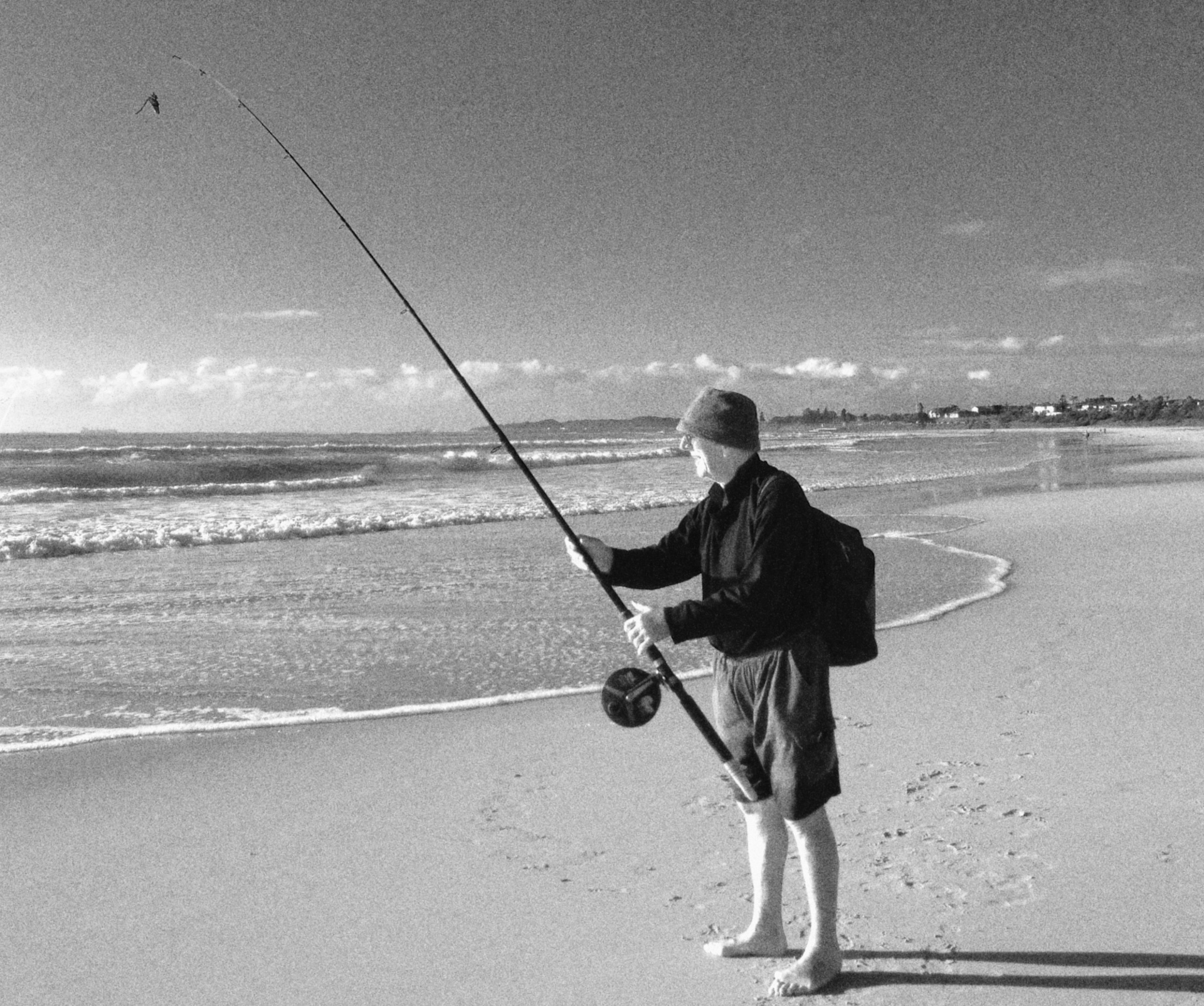 There are two public primary schools and a High School. Woonona Primary opened in 1885, and some of the original buildings are still on site. The High School opened in 1964.

If you are looking for interesting architecture, the  Co-operative Building in Ball Street is a bit of a standout. Built in the Spanish Mission Style in 1928 it was first a bakery (the largest on the south coast) and later a department store. It is now home to a pizza parlour and a self-storage business.

Because of the geography with the narrow coastal strip, the steep escarpment and small creek systems, the northern suburbs of Wollongong are subject to flash flooding. In 1998 one person was killed and hundreds of homes damaged when 314mm (more than 12 inches) of rain fell in 6 hours. 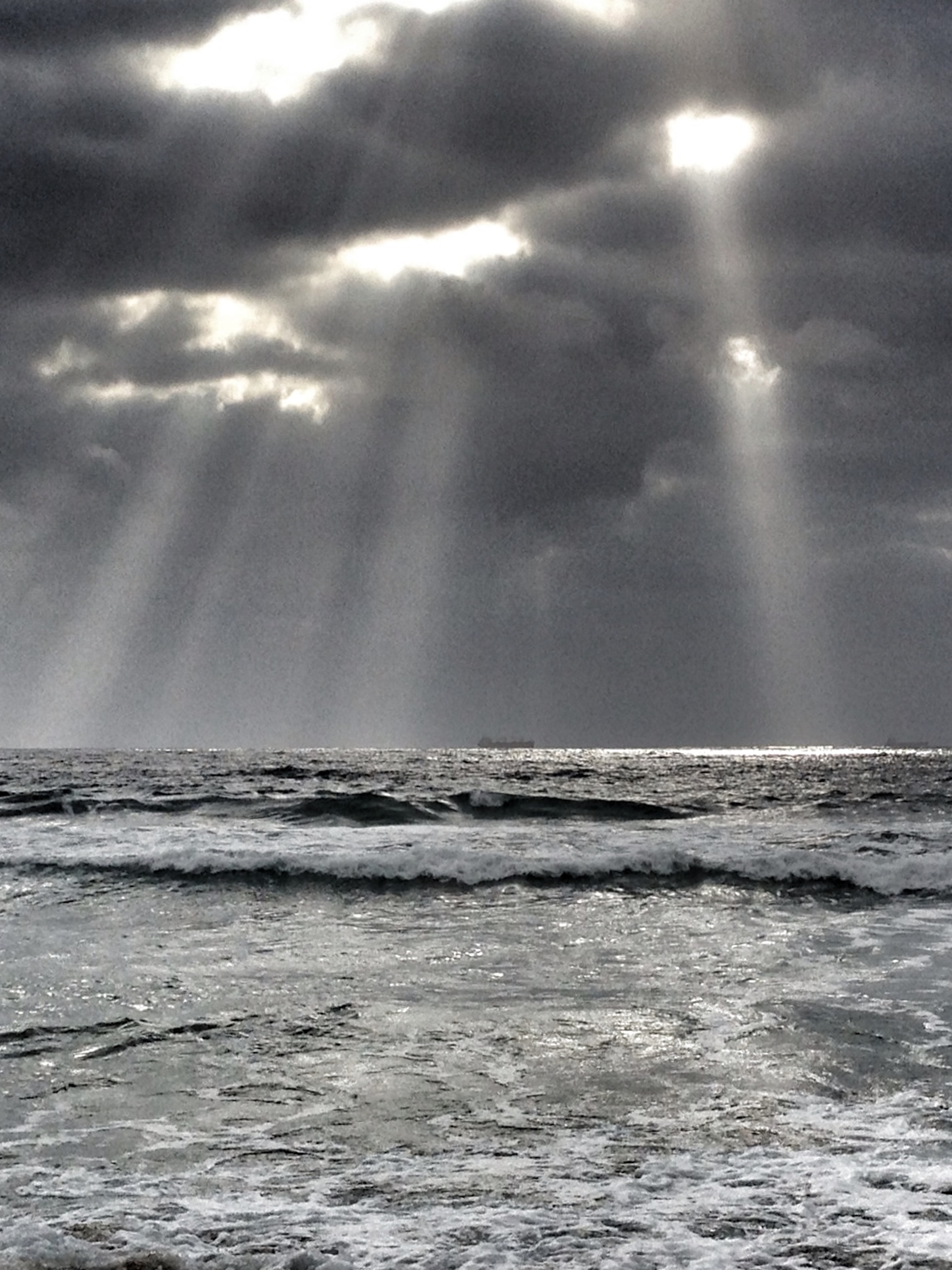 Woonona Beach is well known as a good surfing beach, and there is an ocean pool and changing rooms at its northern end. Like Bellambi, the cycleway runs right past the beach, and there are a series of sports’ ovals and a childrens’ park which have excellent views. If you had a mind to, you could walk from Wollongong to Woonona and beyond along the beach with the headlands being easy to scramble over in low tides.

This post is part of my Snapshots of Wollongong Series. See my posts about Keiraville, Port Kembla and Cringilla.

2 thoughts on “Snapshots from Wollongong – Woonona”