B is for Bellambi

B might be for Bellambi, but it’s also for Balgownie, Berkeley, Brownsville and Bulli, some of which will be covered in their own posts.

Bellambi is a beachside suburb with significant indigenous connections and it remains important for the local Dharawal people. Large middens that existed near the beach have been destroyed by industrial development, transport infrastructure and residential housing. There is an active indigenous community which support events such as a large Reconciliation Walk which occurs during NAIDOC Week. 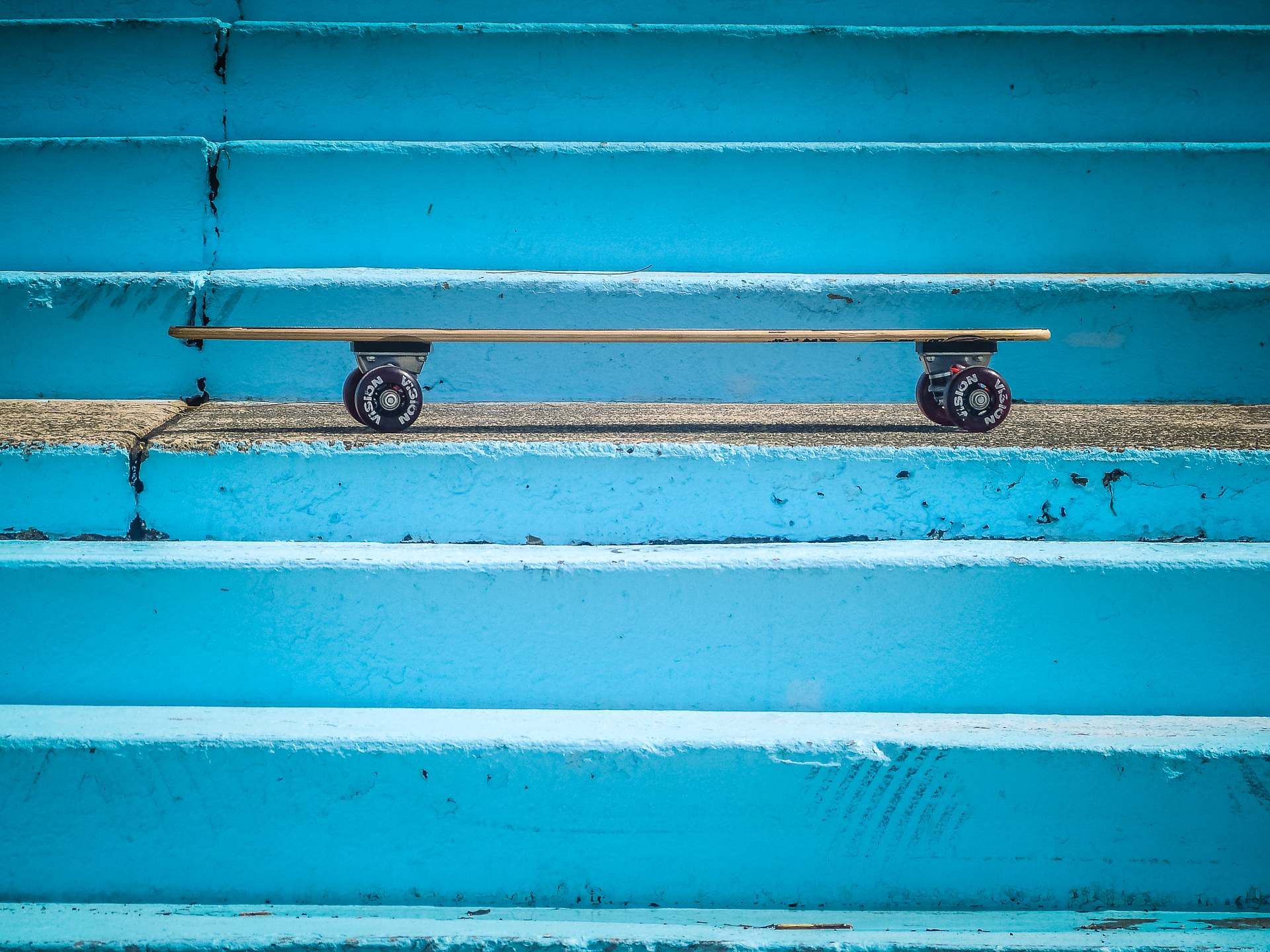 Things to do in Bellambi

Bellambi has some tremendous recreational features, which means there is plenty to do. It is right on the Wollongong – Thirroul cycleway which passes within metres of the sandy beach, Bellambi Lagoon and several picnic and bbq areas. There is a public toilet and a children’s playground at Bellambi Point Park.  The beach is patrolled, and there is a fabulous ocean pool. 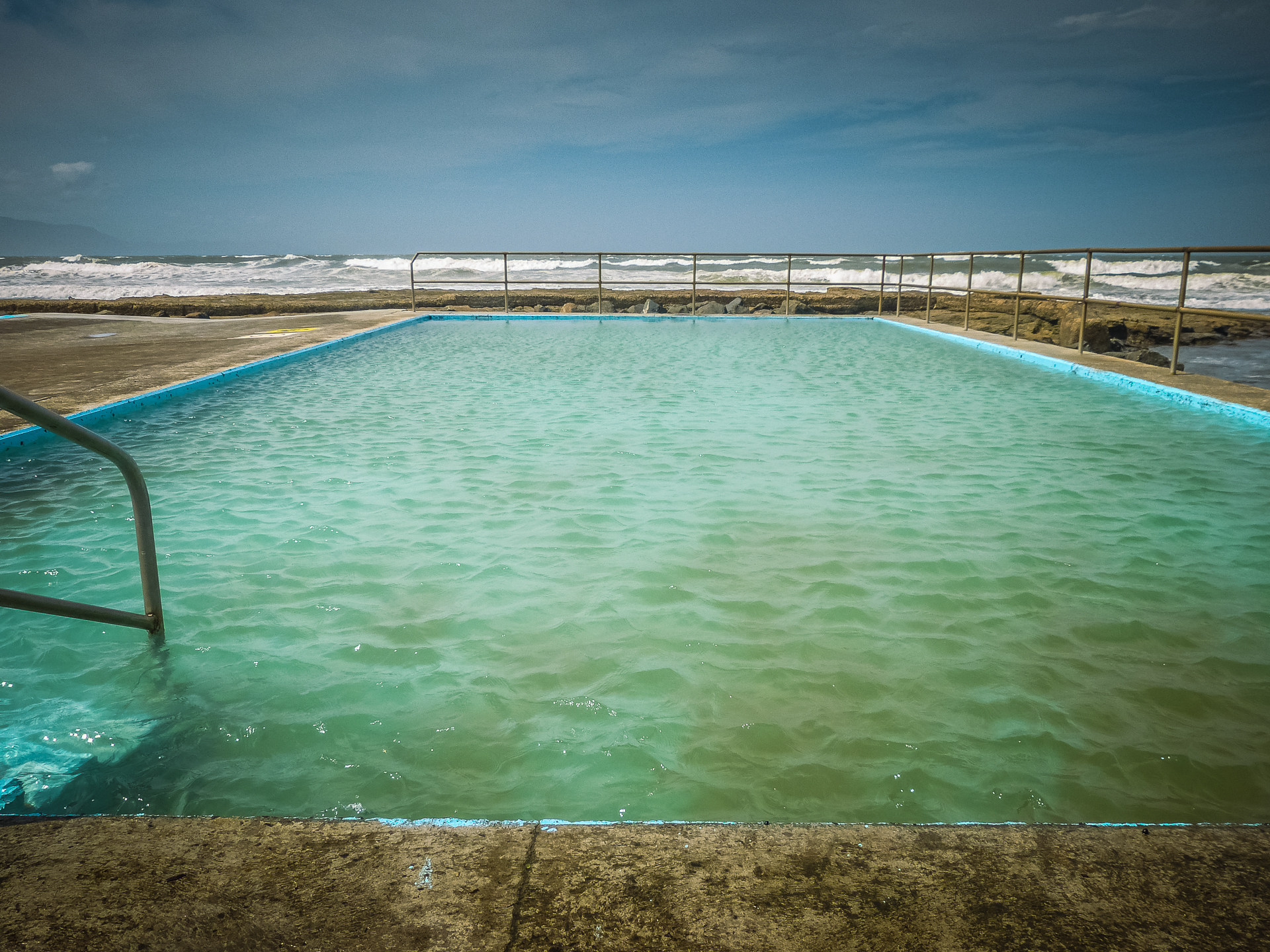 The pool is fed directly from the ocean and is not treated in any way.  The beach is within easy walking distance from the Railway station.  There is a bowling alley on the western side of the Highway.

Bellambi doesn’t really have a commercial area, but there are a few shops, (pharmacist, doctors’ surgery, a petrol station) a pub and a bowling club on or near Pioneer Drive.  This means you will have to go to the next closest retail centre, in  Corrimal. There is a large co-educational Catholic High School – Holy Spirit College and a primary school. The designated local public high school is Woonona High.

Bellambi is a social housing hub, with 40% of residences being rented and the majority of these from the Department of Housing.  This aspect has given Bellambi a “bad reputation”  as an economically depressed suburb.  On the plus side, the housing blocks are large and flat with most being the old 1/4 acre block with the three-bed fibro house plonked in the middle.  Once again, another suburb ripe for gentrification.

One thought on “Snapshots Of Wollongong – Bellambi”