It’s been 21 days since I flew out of Sydney. I am now in Aberdeen on Scotland’s east coast, listening to the calls of the giant seagulls which  have followed me for the last 2 weeks as I hugged the coast. I covered 1572 miles or 2530 km. I didn’t think Scotland had that many kilometres to do! Criss-crossing along the single track roads has added up. 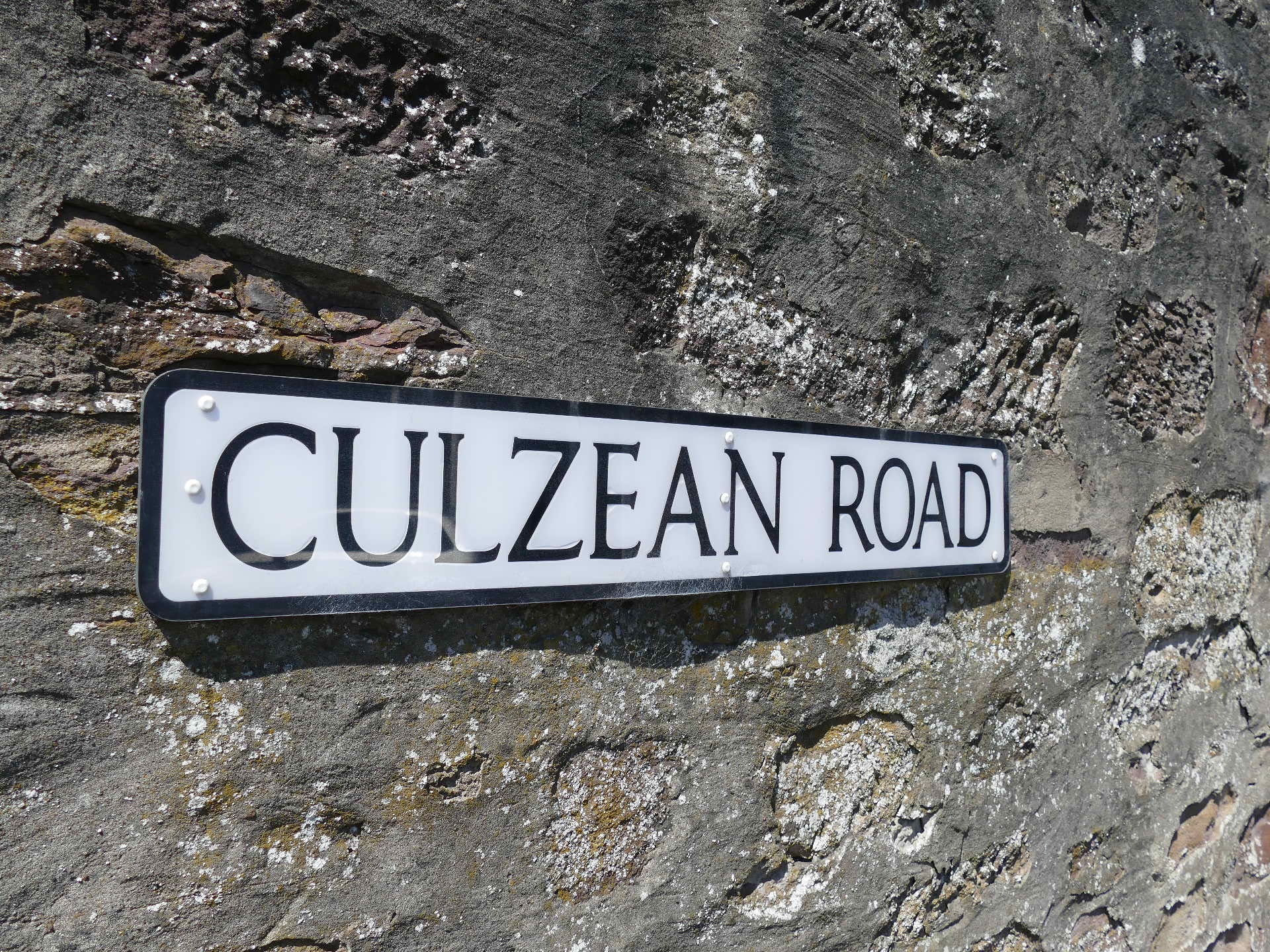 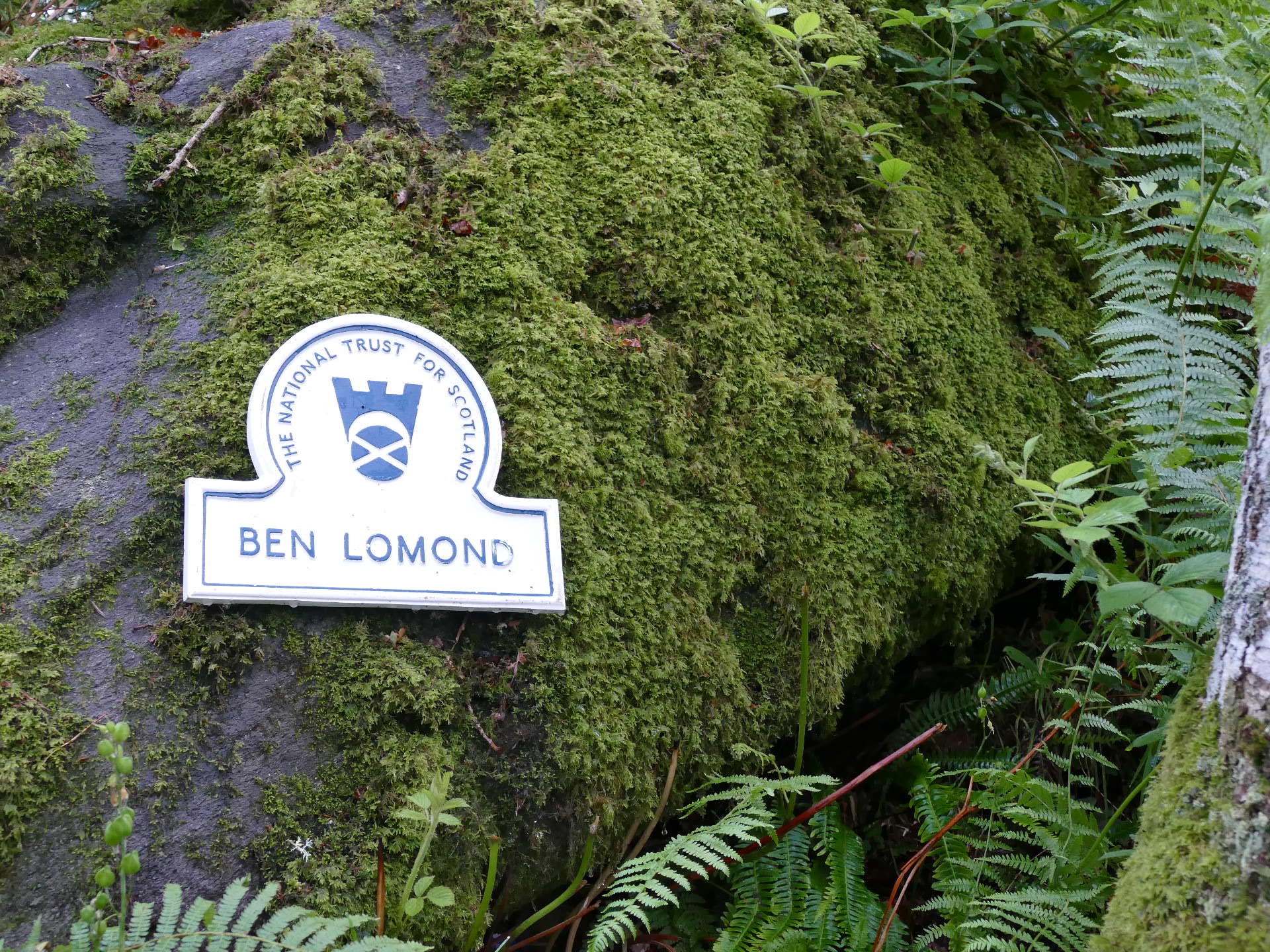 I have stayed in 11 different AirBnBs, 2 guest houses and one youth hostel. I did 5 ferry crossings, one chartered boat voyage, one overnight train, 3 buses and 1 taxi ride. I  witnessed and gave first aid at one serious road crash. I have lost track of the number of castles and castle ruins I have seen and I have been to 5 museums. I have walked 285 kilometres. I lost one travel mascot and found another. 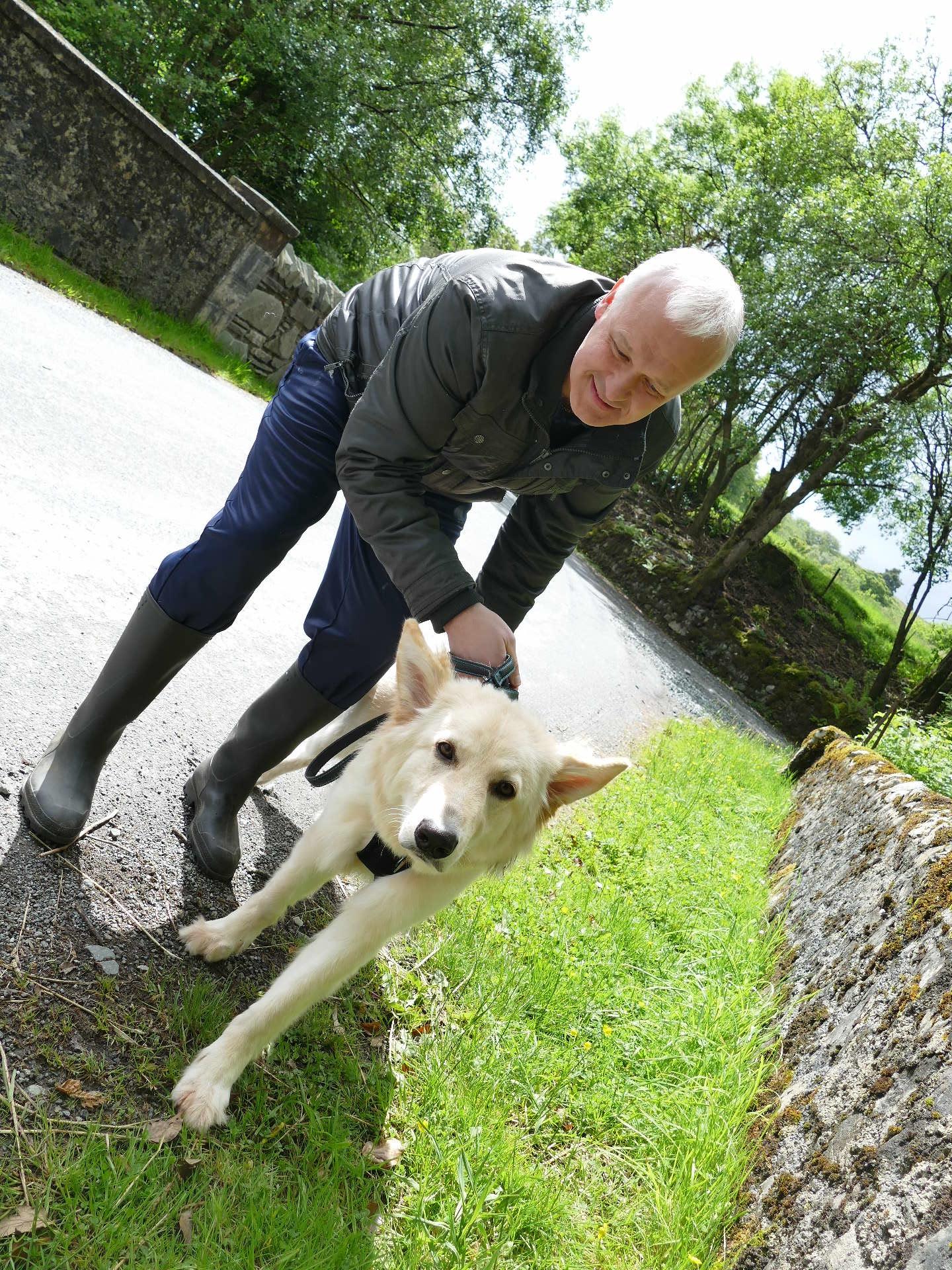 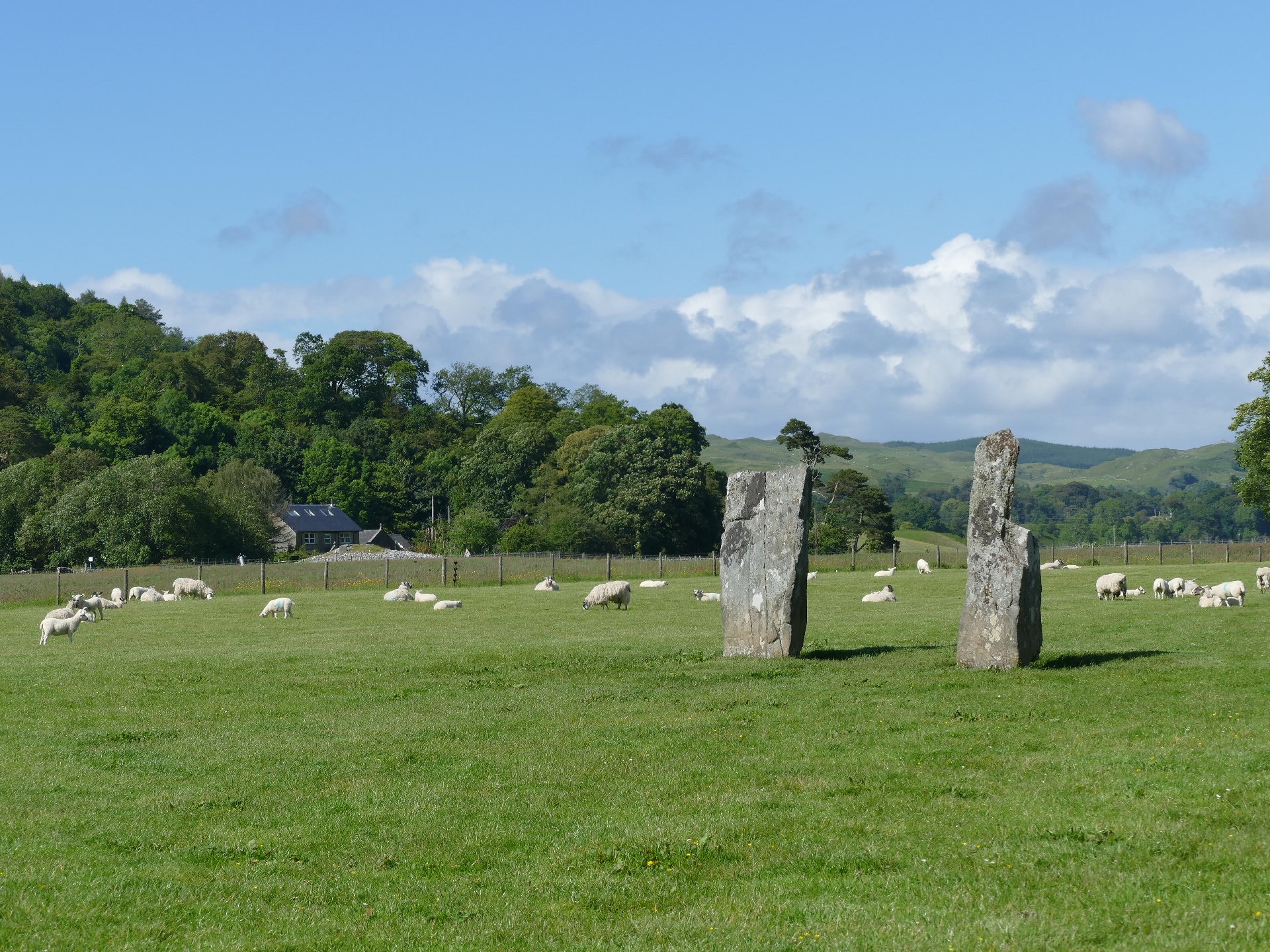 I am not going to add up how much I have spent, but it’s been a lot!! Things here priced the same “number” but cost twice as much. I mean it might cost $4 in Australia and £4 here, so in effect $8AUD.

I have met some wonderful people and become Facebook friends with one. (AMcL – that’s you!)

My overall impressions of Scotland have been very positive. I have felt comfortable going into pubs on my own and chatting with the locals. I have promised a postcard from Wollongong to Willy at the Culloden Moor Inn. He wants to show it to his mate who has been to Australia at least six times but wasn’t there on the night. 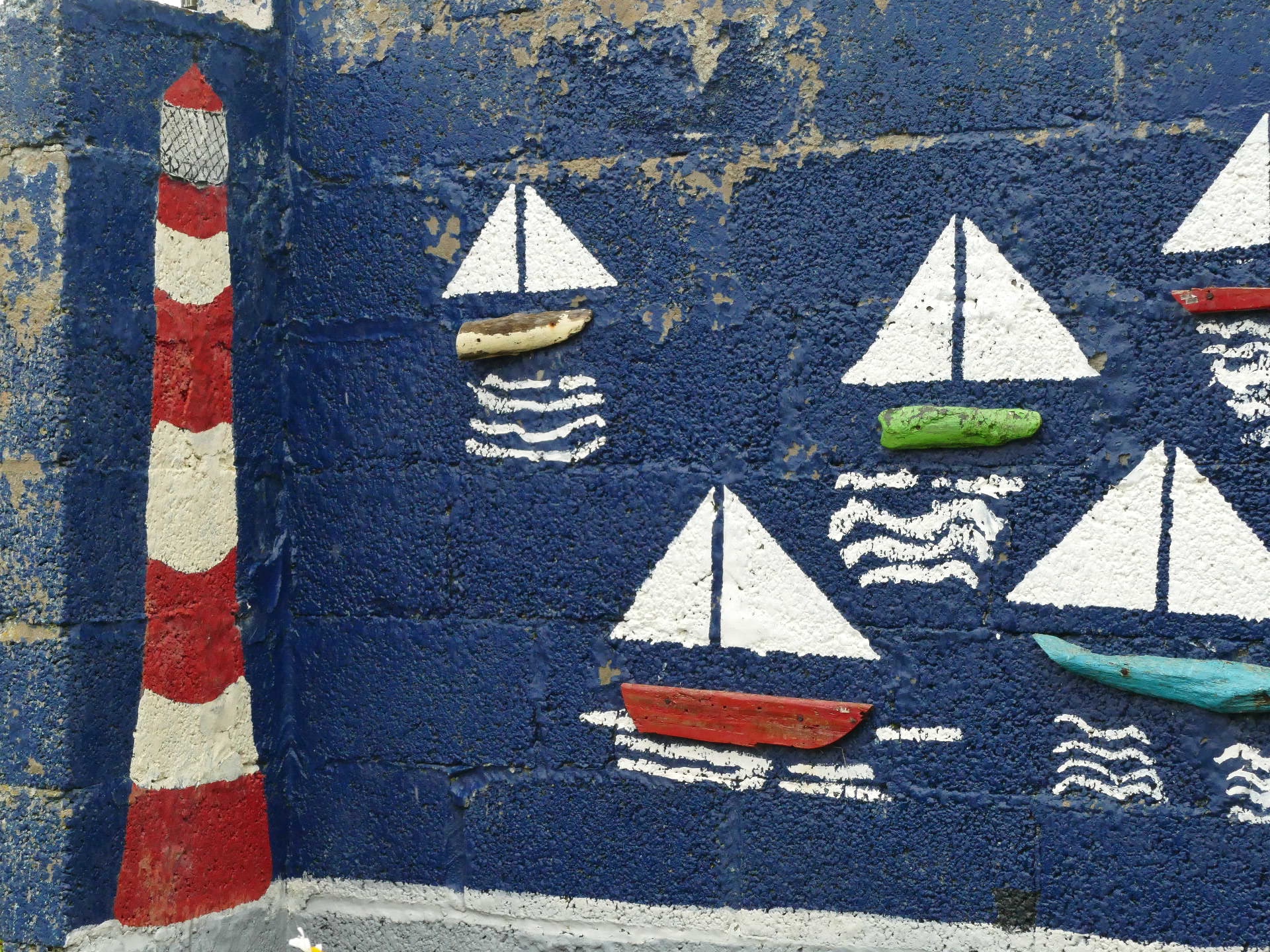 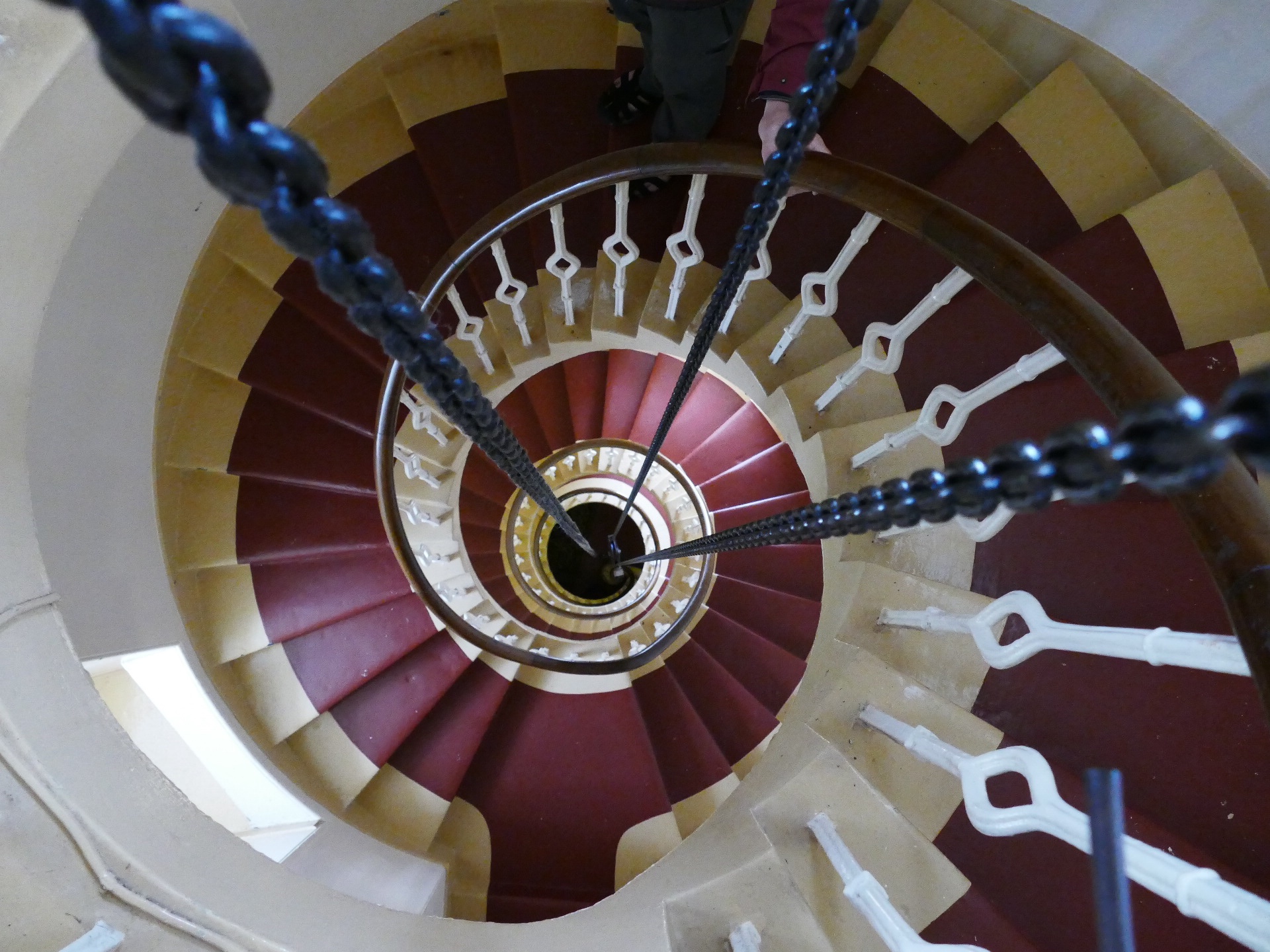 The main topic of conversation revolves around me traveling alone.

One fellow at the  Red Lion at Forres declaring that it took some balls to travel solo and even he would be too scared to travel in another country alone.

I don’t feel brave. I have said before in another post that I don’t take stupid chances. I am usually tucked up in my room well before dark and don’t lurk in places that seem a bit dodgy. Although, that is sometimes a bit hard in cities you don’t know and you accidentally witness drug deals and prostitute haunts.

I did feel very brave staying in a youth hostel though. A first for me, and I must say I was a bit worried about a number of things:

2. Sharing a room with four women I didn’t know

4. The prospect of people throwing their shoes at me because I snore!

It turned out fine. I only chatted with the French lady who was about 10 years younger than me – the three others came in later after I was already in bed and no-one threw shoes at me! I had no red welts in the morning, so it seems my worries may have been unfounded. I sat in the community lounge after dinner editing the day’s photos and watched some other “mature” youths (average age 40) doing a whisky and chocolate taste testing  party and teasing each other unmercifully, after a wreck diving expedition. They invited me to join in. I tested the chocolate but not the whisky! 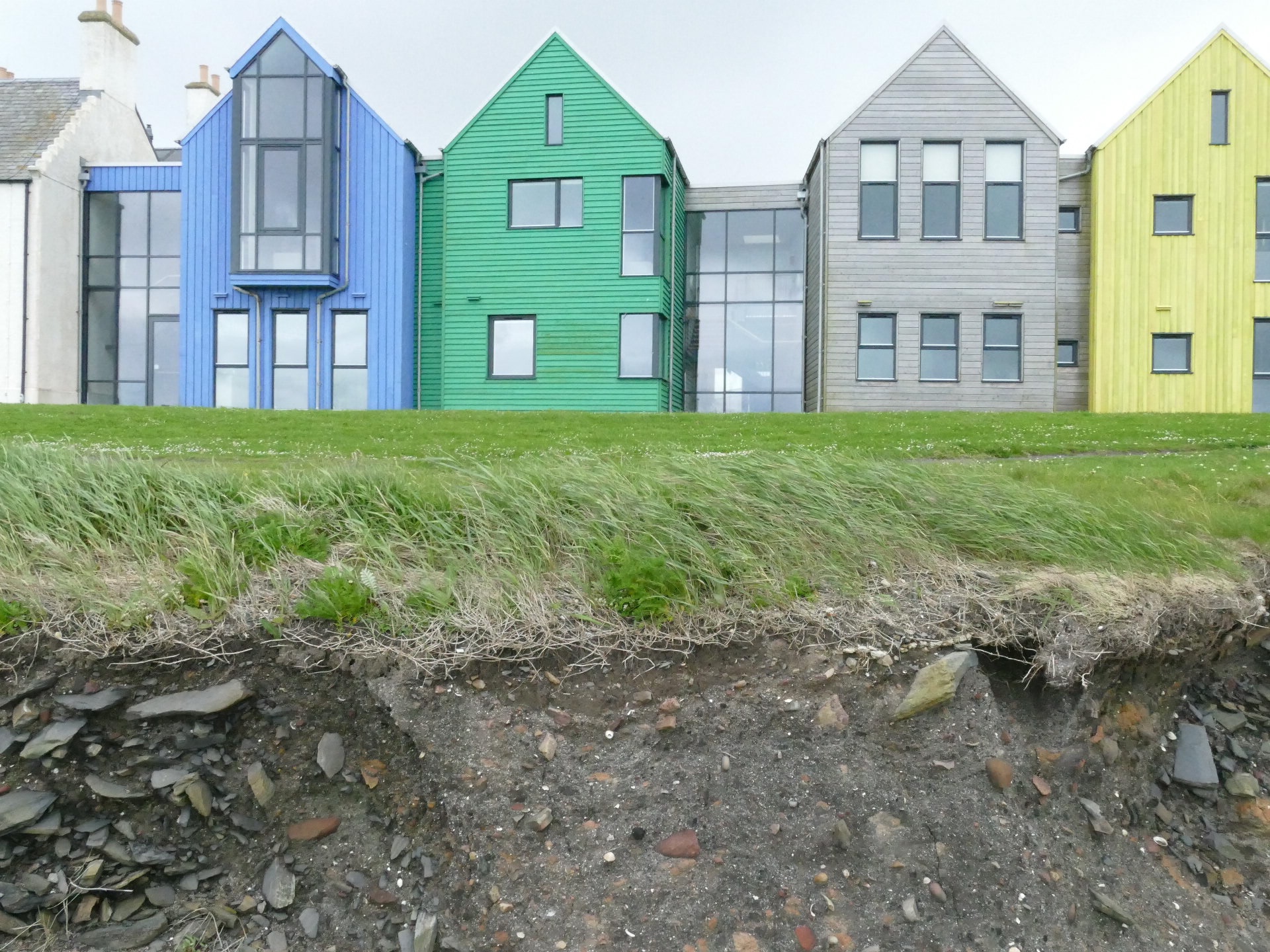 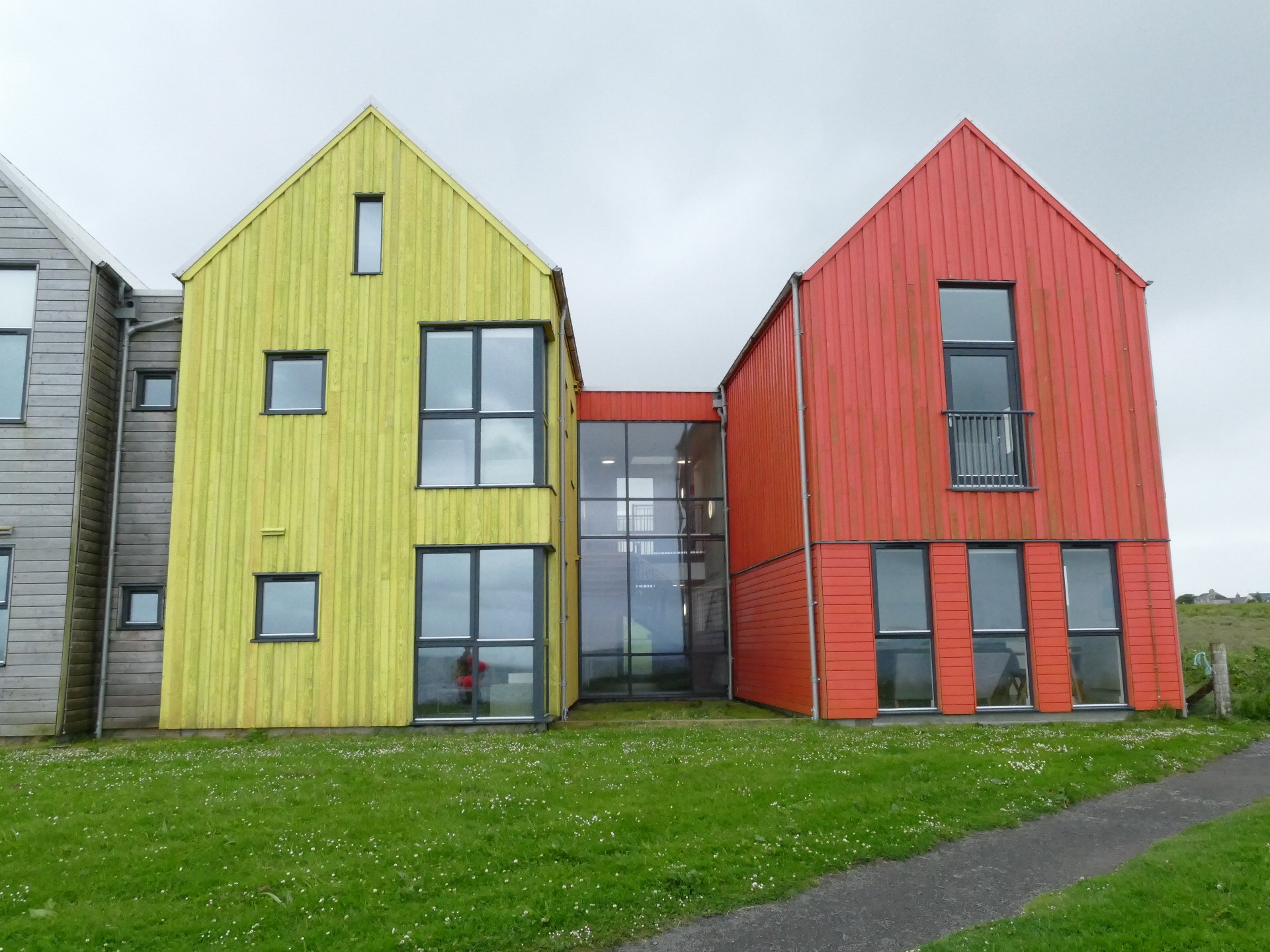 Given that the youth hostel was less than ½ the price of everywhere else I have stayed it makes good sense to try them out more often. The French lady says she really likes travelling on her own but stays at youth hostels because she can find someone to talk to in the evenings so it was a nice compromise for her.

The next phase of my adventure is with a small group walking tour in the Orkney Islands.

Let’s see how that goes! 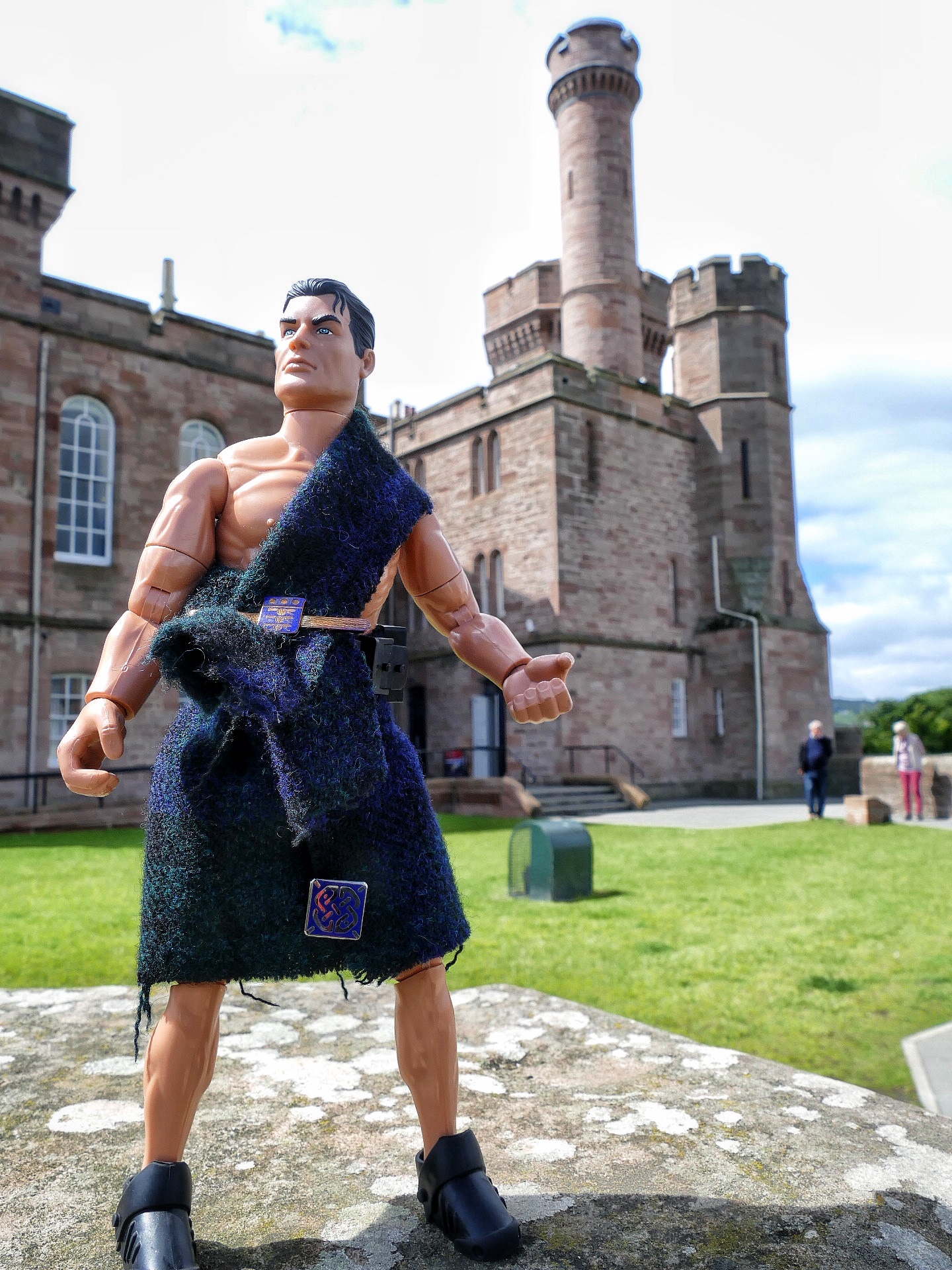 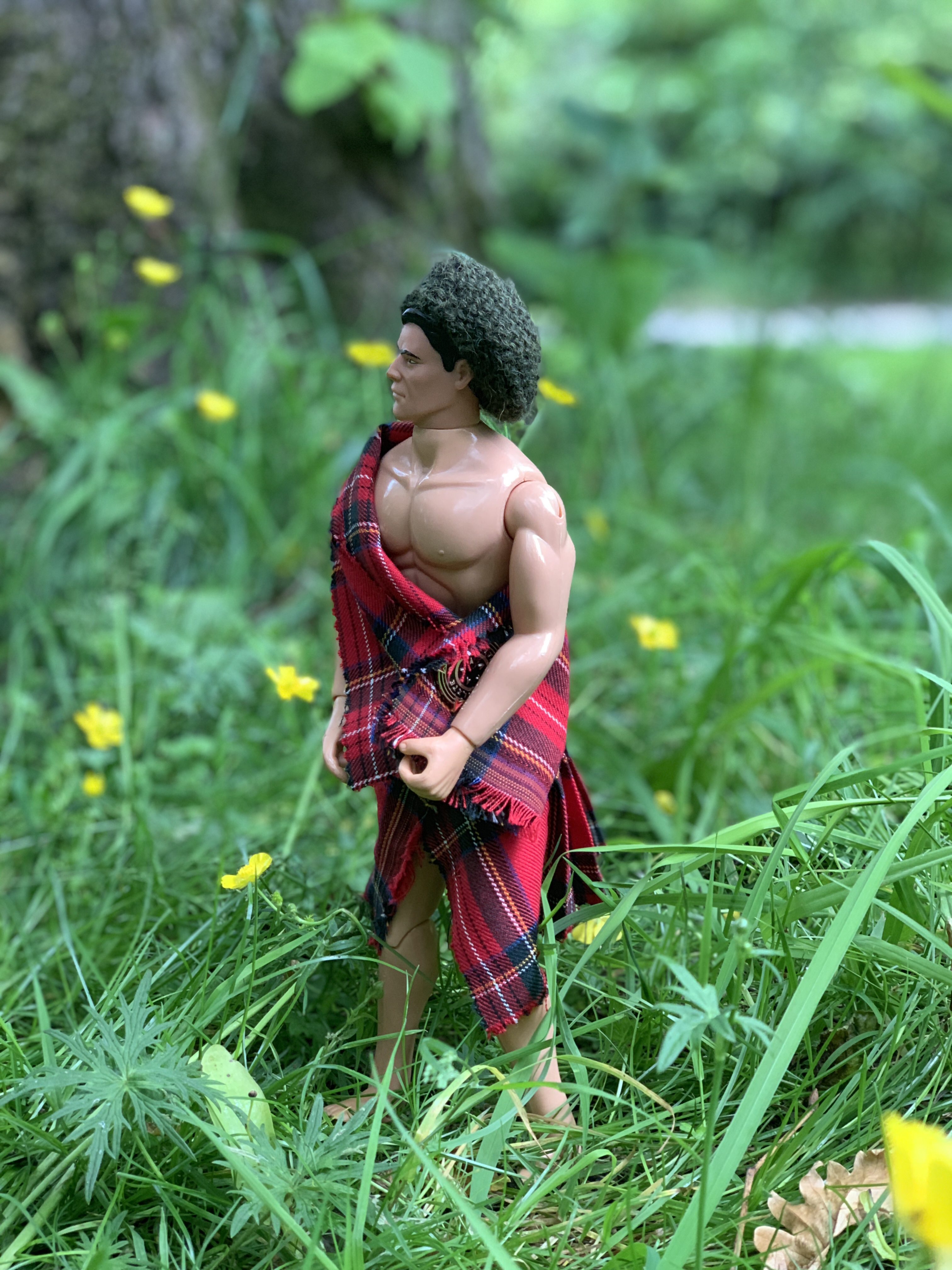 2 thoughts on “Scottish Road Trip – Stage 1 comes to an end.”