I don’t remember what I was dreaming about, but I was in one of those stages of sleep where my mind was buzzing, and even though I was sure I was awake, in reality, I was still unconscious. One of my dream-characters reminded me that this month marked the 10th anniversary of me leaving the marital home. Me walking out and into my own little bedsit, so we could “have some space to think things through”.

I took an independent step. I was proactive.

Another dream-character piped up with the idea that it must be getting close to 10 years since I raised my voice in anger. Ten years since I have screamed with murderous rage and ill intent… At anyone.

I am not saying I haven’t been angry or upset since that time – of course, I have, but since then I have never been in a frame of mind that was so filled with venom and hate.

So much has happened in those ten years. So many good things! I still lament the 10 years I wasted before that,  in trying to stitch together something that was shredded and beyond repair. Why did we do that to ourselves? It’s not only me who wasted time. It wasn’t just me who lost good years in the technical “prime” of our lives. 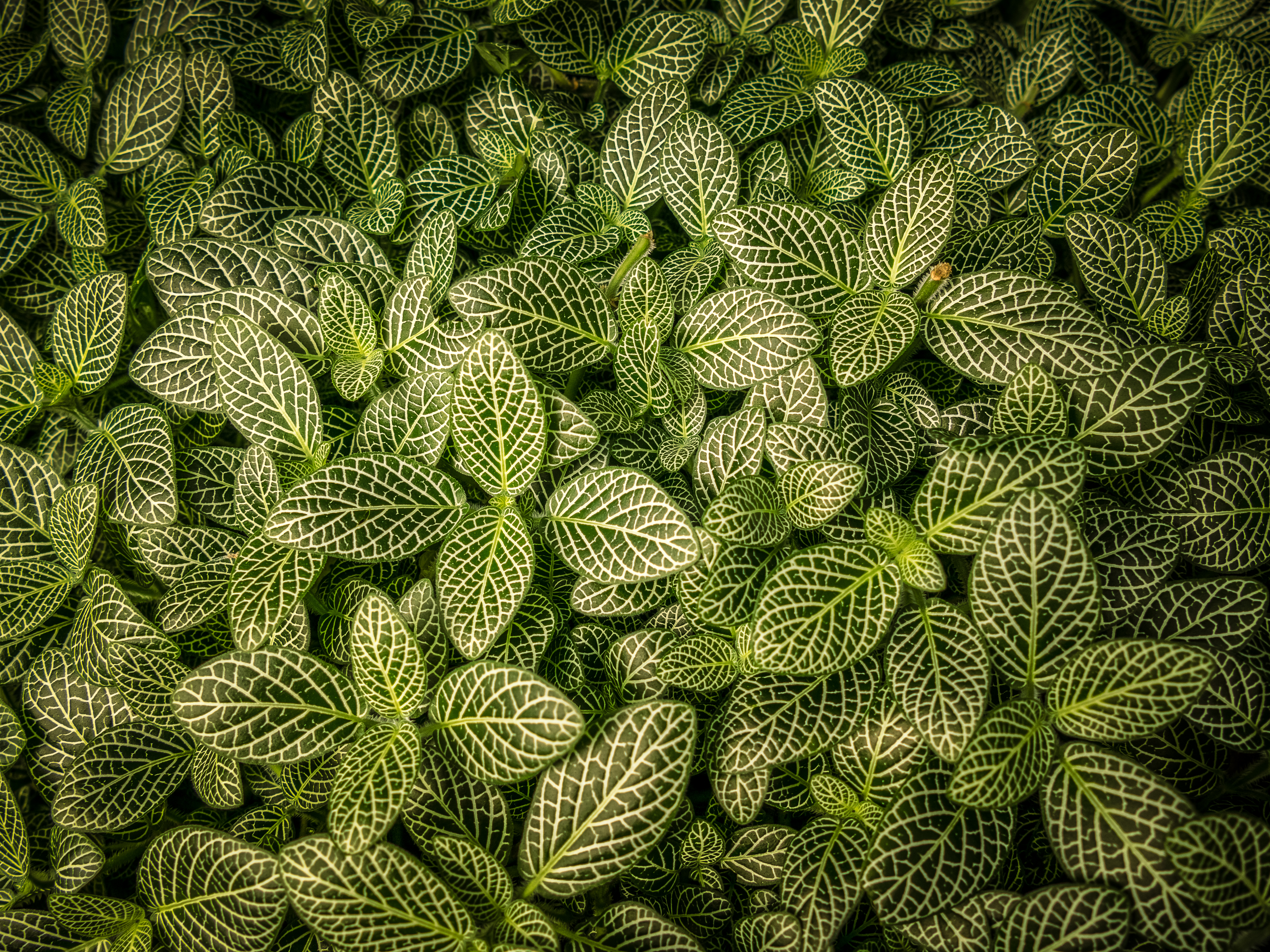 That is all inconsequential now. Now is what counts, and where my head is NOW. If you have been reading this blog, you will know I have been rejoicing in the discovery of a new found creativity that has been hidden below the surface. It took a while for it to bubble to the top and make its way through the cracks, but it’s here – NOW.

I am happier, although I am still restless. Something else is out there waiting to be discovered. And before all my friends get excited, it’s not another partner!

One thing I have learned is that I don’t need to be in a partnership. I have good friends, a loving family and an intentionally busy life filled with interesting pursuits and being coupled won’t add to this.  Not NOW.

If you are in a broken relationship, it probably won’t get better. Leave! Don’t stay for the children’s sake. The kids will do better in a settled home. They don’t need to feel or hear the hate that seethes out of your skin. If there is violence, they don’t need that either.

It might be cold when you first get in, but you’ll warm up!

One thought on “Divorce – Ten years on.”