As I was looking for articles about older women doing amazing things, I came across this story in the Telegraph. Not exactly what I was searching for, but thought-provoking none-the-less.

The report concentrates on the shift in attitudes of women who, 20 years ago, may have been described as middle-aged. It highlights how older women are generally taking on a more positive approach to aging and being more confident to express a style other than “grandma”. 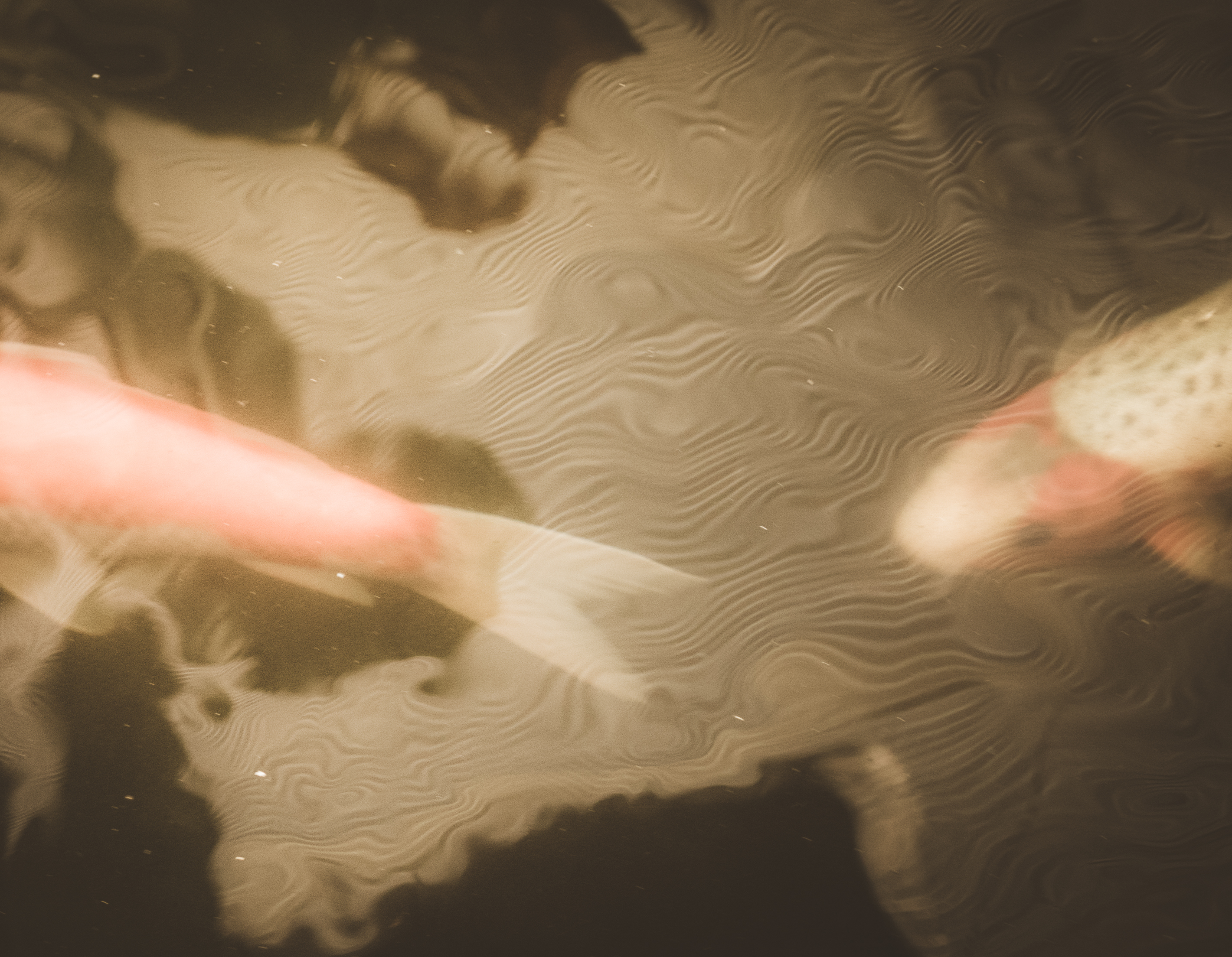 This section particularly resonated with me and sent me on the search for more information.

Everywhere we look, highly visible older women are rewriting all the rules. From JK Rowling to Nicole Kidman; Michelle Obama to Anna Wintour, they are at the peak of their power and creativity.

They are engaged, influential and often increasingly political.

There’s even a new term to describe people with this no-age mindset: ‘perennials’

It was coined by US internet entrepreneur Gina Pell, 49, who explains, ‘Perennials are ever-blooming, relevant people of all ages who know what’s happening in the world, stay current with technology and have friends of all ages. We get involved, stay curious, mentor others, and are passionate, compassionate, creative, confident, collaborative, global-minded risk takers.’

Hell yeah! I want to be a perennial!

You can hear more about Gina Pell’s idea of perennials in this Youtube video. Not everything she says had the same point of resonance, but I like where she is coming from.

I  think the Telegraph has misquoted her because Nina refutes the concept of being ever-blooming. My interpretation is that age should not be equivalent to relevancy.