I recently attended a talk by futurist Michael McQueen. A fabulously entertaining speaker who has written several books about education, specifically the future of education and the changes that would make learning more relevant to our changing, future world.

His most recent book Teaching for Tomorrow: A blueprint for future-proofing our schools, students and educational system (2019) begins with chapters that outline Michael’s predictions for 10 megatrends. None are crazy out-there ideas but seemingly well thought out responses to a sequence of “if-then” statements. If this happens then, that is a likely result.

Chapter 3 talks about The Demise of Driving with the introduction of the driverless car. He started off with the statement that he doesn’t think his three-year-old son will have a driver’s licence. There will be no need – the bots will drive. 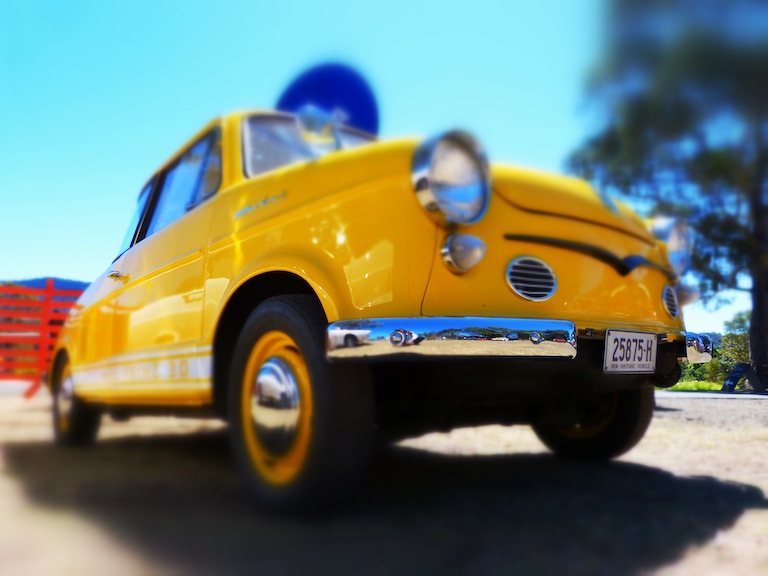 Car manufacturers already include artificial intelligence into cars. In a regular (but top) model you can have automatic windscreen wipers that sense rain, things that beep at you if you get too close to another car or cross lanes. Cars can already park themselves. It won’t be long till driverless vehicles are the norm rather than the exception. Google and Uber already have driverless cars and have been testing them on our roads. It’s not a matter of if, but when.

He thinks that owning a car will be like having a horse these days. A hobby, but not a primary means of transport.

The disruption caused by driverless cars includes apparent things like loss of jobs in the transport industry to less obvious results like the demise of car insurance and parking lots. We won’t need parking lots because you can tell your driverless car to go home or plug into a recharge station while you are at work. It could even earn you some money by acting as a Uber while you are doing your day job. Michael further challenges the idea of if we will even need to own cars at all. Cars will become mini-versions of public transport that you can hire/rent on demand.

I was really intrigued by this train of ideas and thought I’d discuss them with my Year 7 class. (Year 7 in Australia is the first year of high school, and students are usually 12 – 13 years old.)

As predicted, they came up with the idea that there would be a loss of jobs and the moral dilemmas of whether a driverless car can make the correct decision if faced with a situation of avoiding a human or a telegraph pole.  After some prompting, they agreed that there would probably be fewer cars on the road and therefore less congestion and pollution because we could share cars. They accepted this would be a good thing.

I sent them off to work in groups and come up with a pros and cons list. The final challenge being to write a statement to support their opinion of whether driverless cars were a good thing or a bad thing for society. 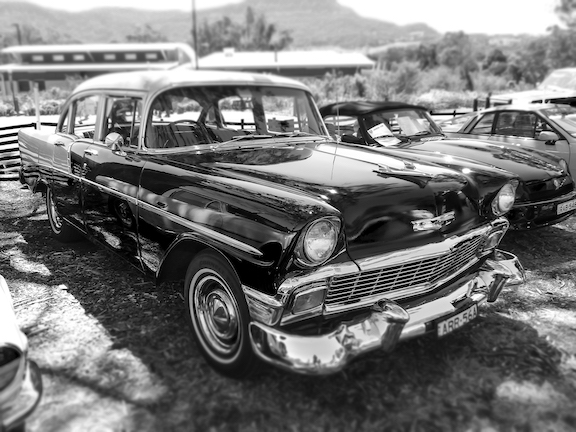 There was a fantastic buzz and hum in the room while they tossed around ideas in their groups and excitedly looked at the pictures of prototypes I had on a projected slide loop. I was patting myself on the back for having such an engaging lesson that was generating some genuine connections and discussion. This is what the classroom should be like every day! 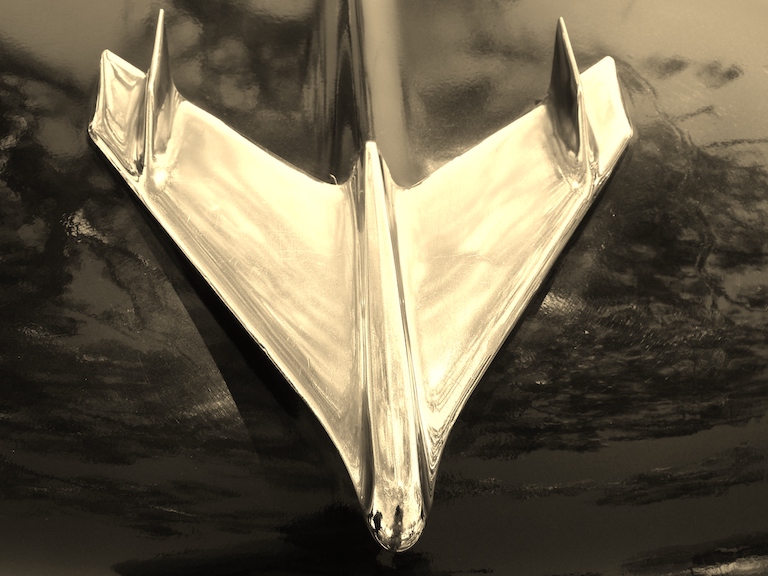 Then a rogue idea struck the class.

Driverless cars would be a bad thing the class agreed? Why?

What happened if the person before me was a smoker? Or ate tuna in the shared car? Or was smelly and stunk out the car!

And the even bigger problem?

Now, these my friends, are the real problems driverless cars will have to overcome before our iGeneration accepts them!