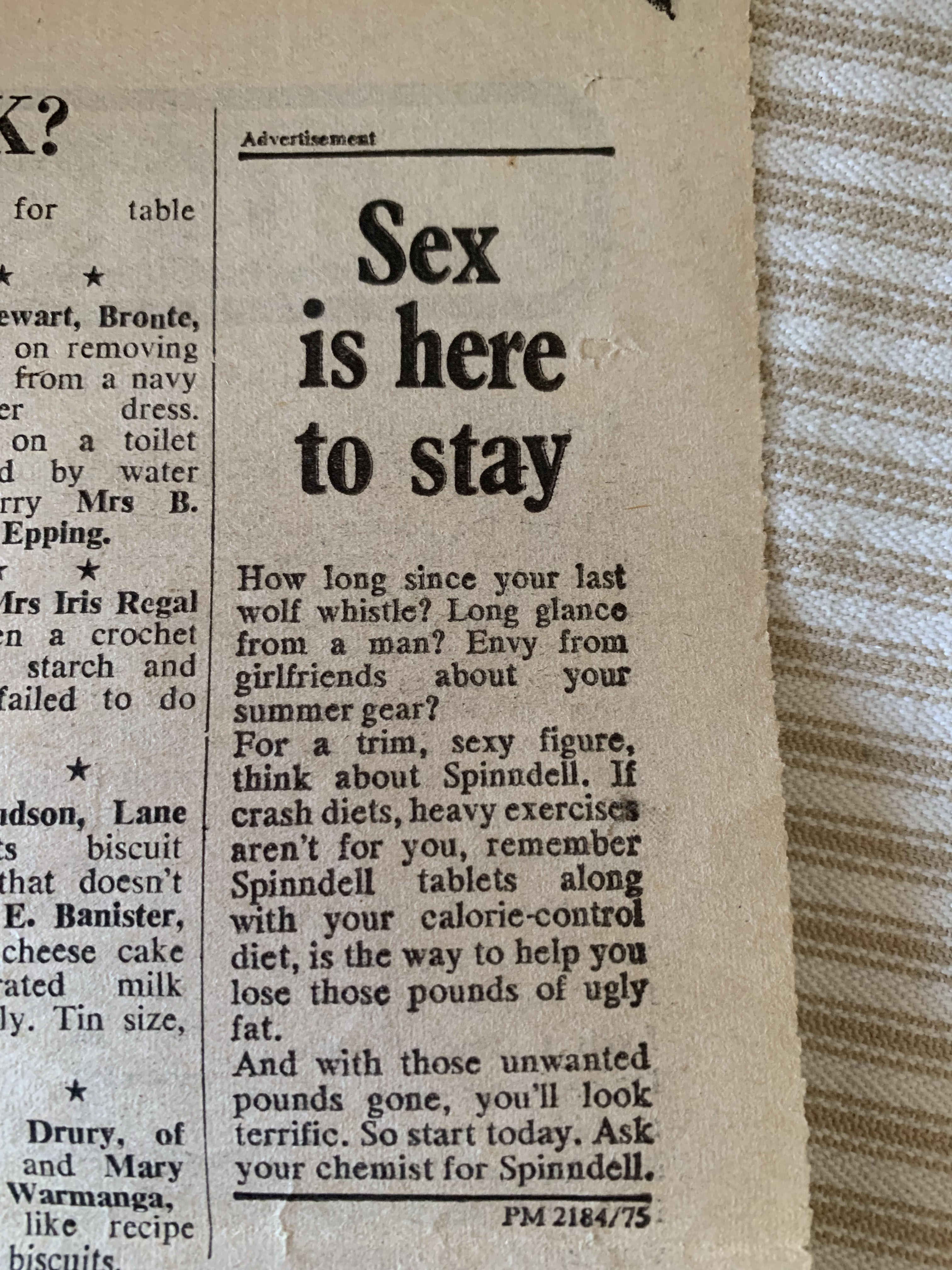 2 thoughts on “Our changing view of paedophiles.”