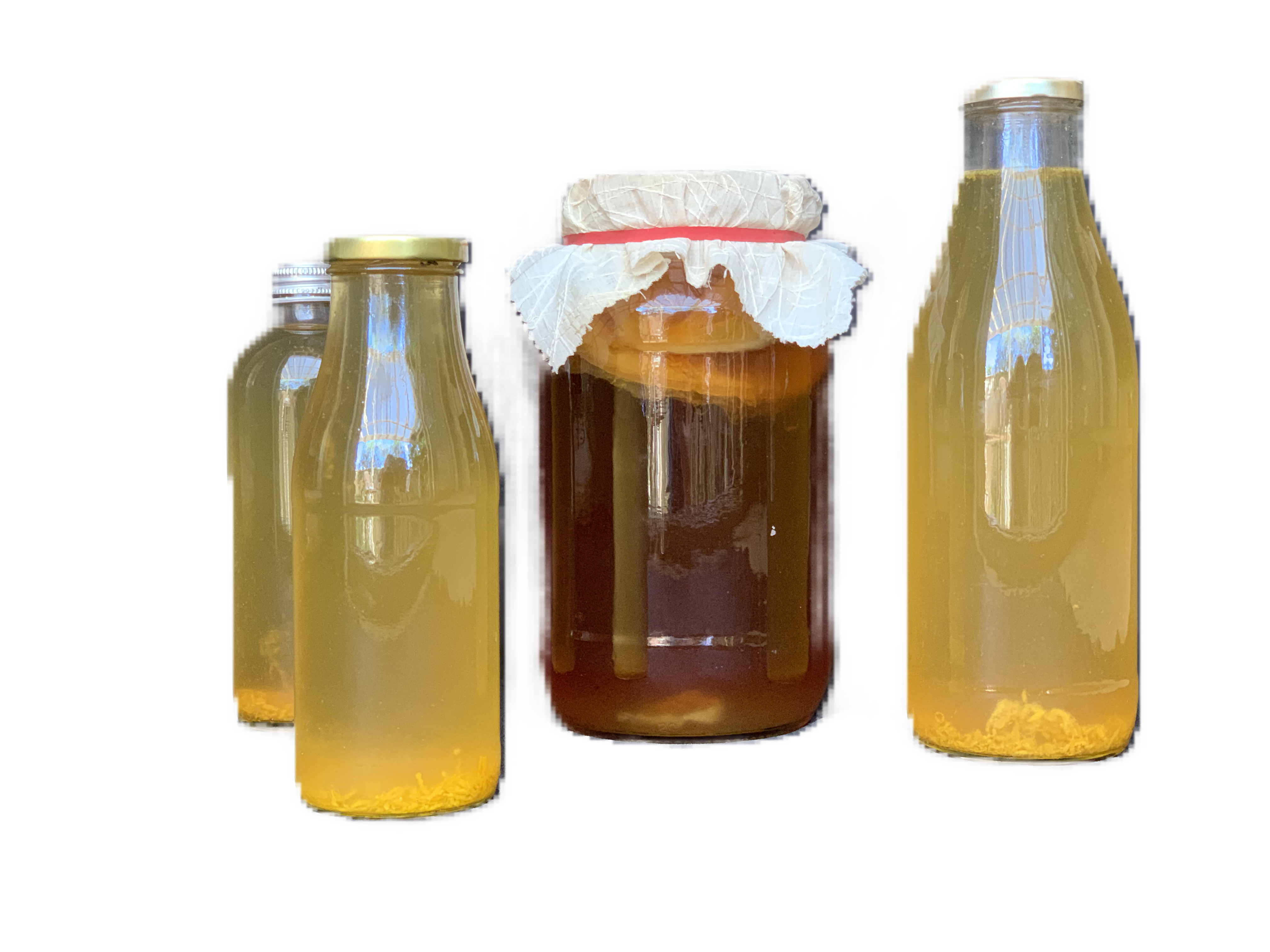 2 thoughts on “Make your own Kombucha.”