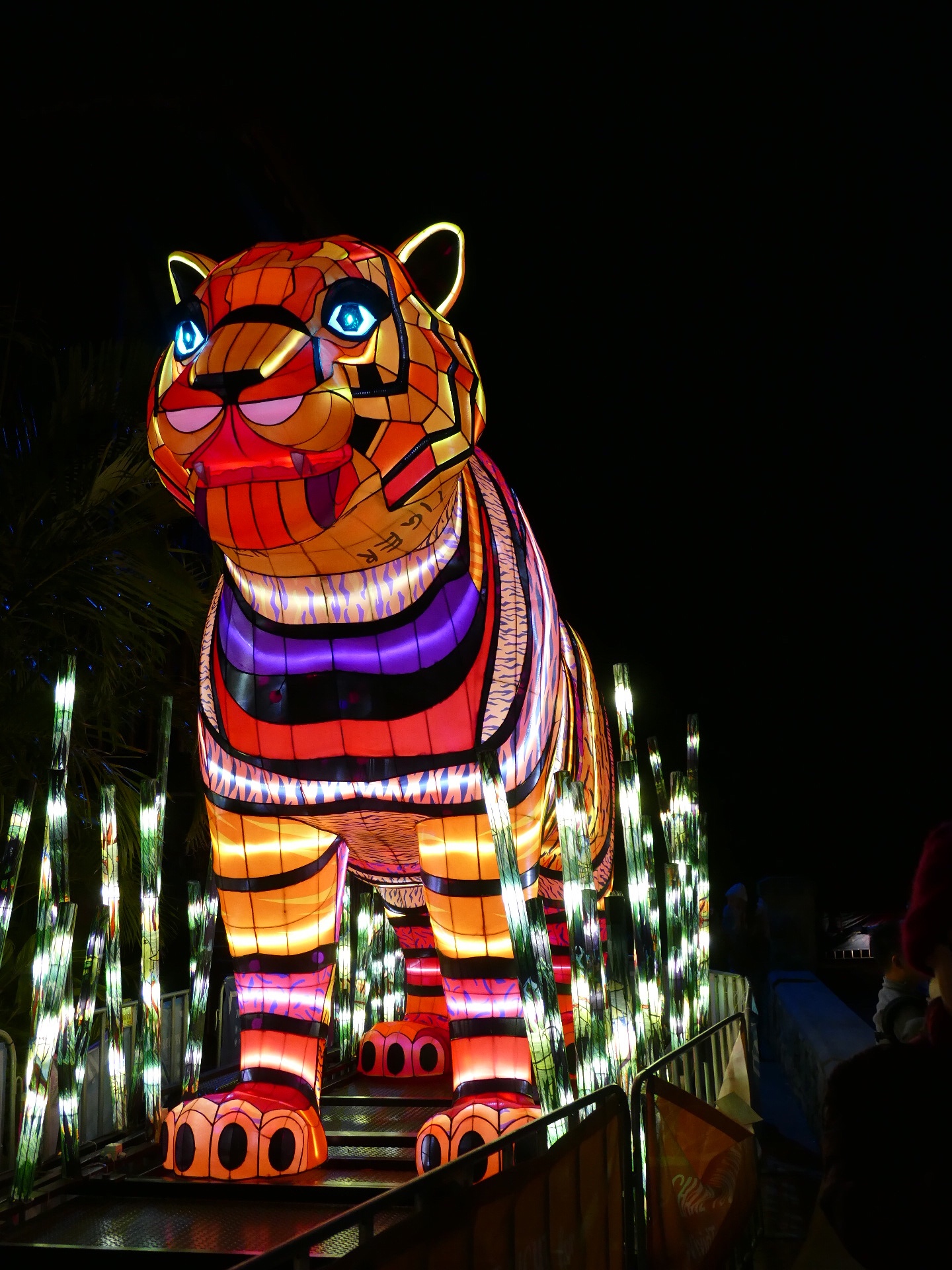 Once again I was standing in a snake-y queue. This time in Sydney, waiting to board the American Express SkyTrain at Taronga Park Zoo as part of Vivid, Sydney. It would take ten to fifteen minutes to get to the front to the line. The family ahead of me was having a great time.

“Ok one… two.. three… say Yoni has smelly underpants” the young man said to the two boys in matching beanies. They giggled and smiled and the young man snapped away with his phone. I turned around and realized, too late, that I was photobombing their family moment.

“You photobombed our family photo!” the young man exclaimed in a theatrical style. He showed me the screen and there I was in the middle of everything. We bantered back and forward.

“Well since you are going to be on our fridge, what’s your name?

“Ahhh ….the one with the smelly undies”

As we twisted around another loop he asked “So what do you blog about?”

“Travel, mostly and …and stuff like this” as I waved my hand over his family.

“Mostly a photographer… but I want to write. I’m a teacher.”

“Teachers are awesome. Our mum’s a teacher” Yoni said.

So it’s Uncle Yoni I thought. Finally, we got to the top of the queue. I said goodbye and giggled to myself. Yoni and the smelly underpants.

The cable car door closed behind me and I was launched into the blackness and then the lights started.

The lights of Vivid… 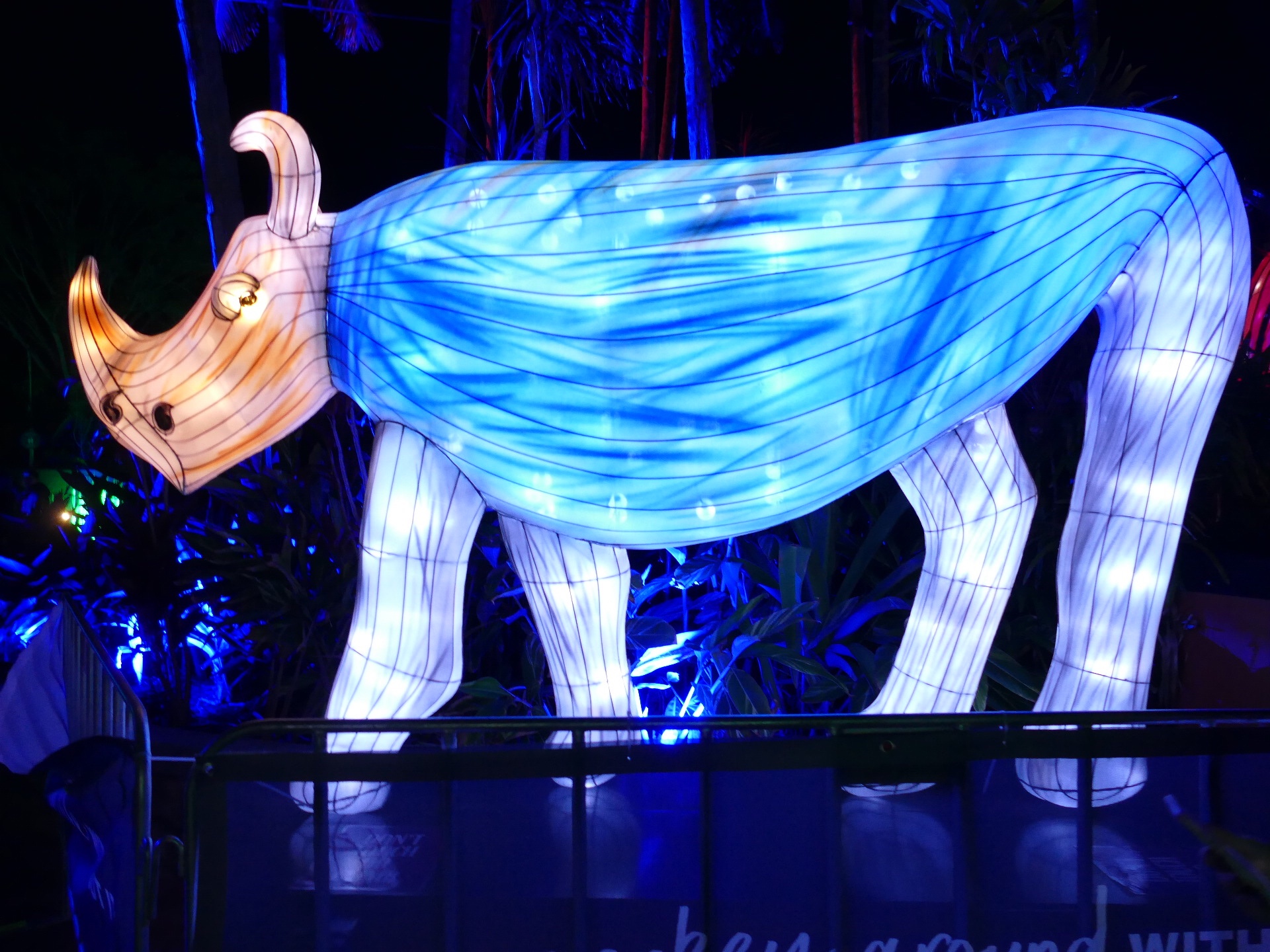 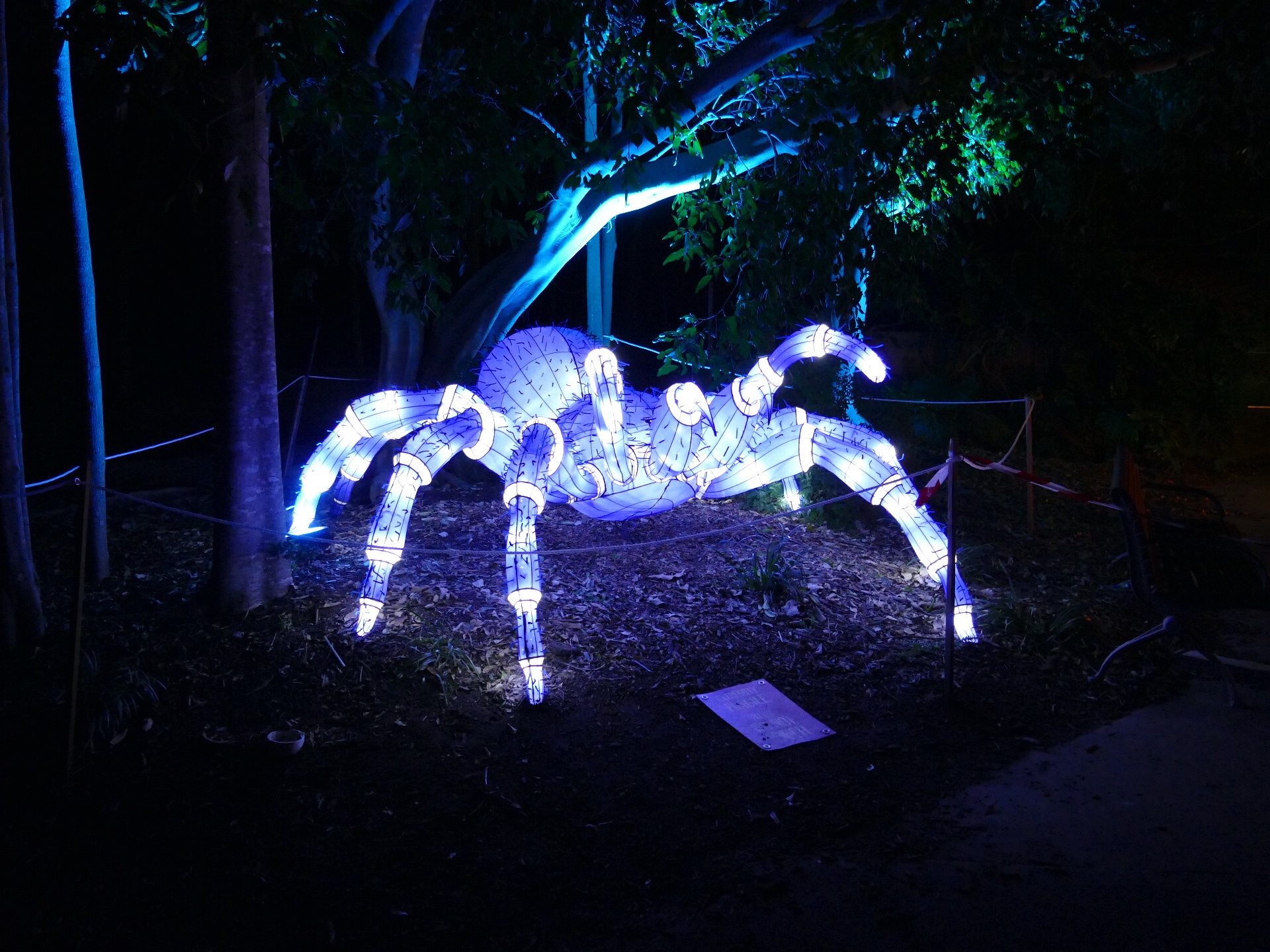 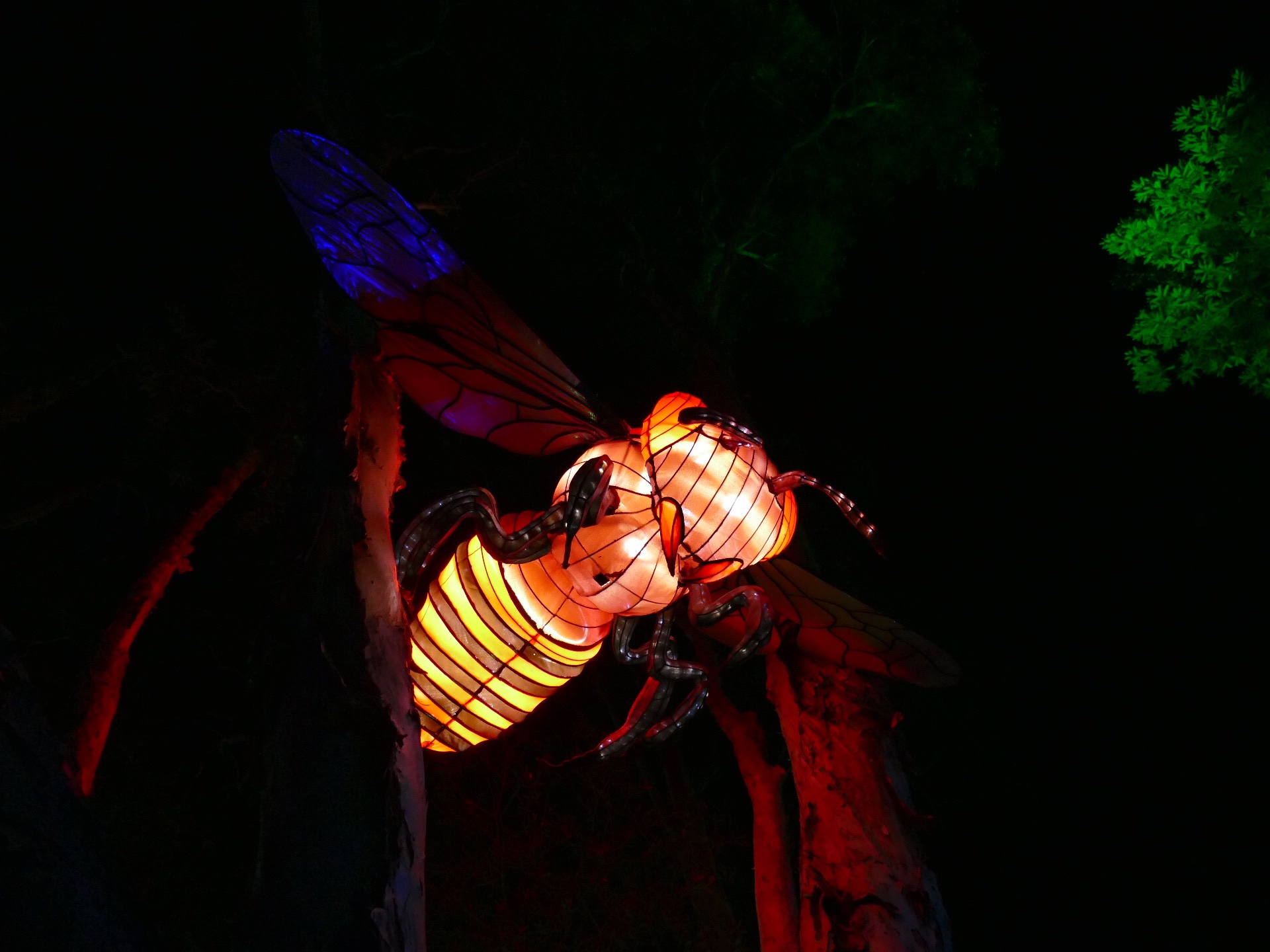 Australia, land of beaches and sunshine. Hot sun …babes in bikinis… beer in the sun.

That’s the image that comes to mind, even as locals. It’s not always beach weather and we do in fact, have a winter. Compared to the Northern Hemisphere, it’s not much of a winter, but heh… sometimes it can get as cold as 6oC in Sydney! That’s COLD! Tourists come in droves in the summer to sit on our sandy beaches, slap shrimp on the barbie and enjoy our great outdoors but their numbers drop in our winter.

This is (apparently) a marketing tragedy.

Back in 2009, the NSW government decided to try capture more of the winter tourist market. They created Vivid – a winter festival. It started small in the area round Circular Quay. It’s now a huge success. Locals and tourists flock to Vivid in the last weeks of May and early June. In 2017, over 2 million people visited Vivid!

Vivid is now an interactive collection of light, music and ideas. Over the years it has spread out to include more and more of Sydney, Darling Harbour, Walsh Bay and the Zoo. You can find more information here www.vividsydney.com/ 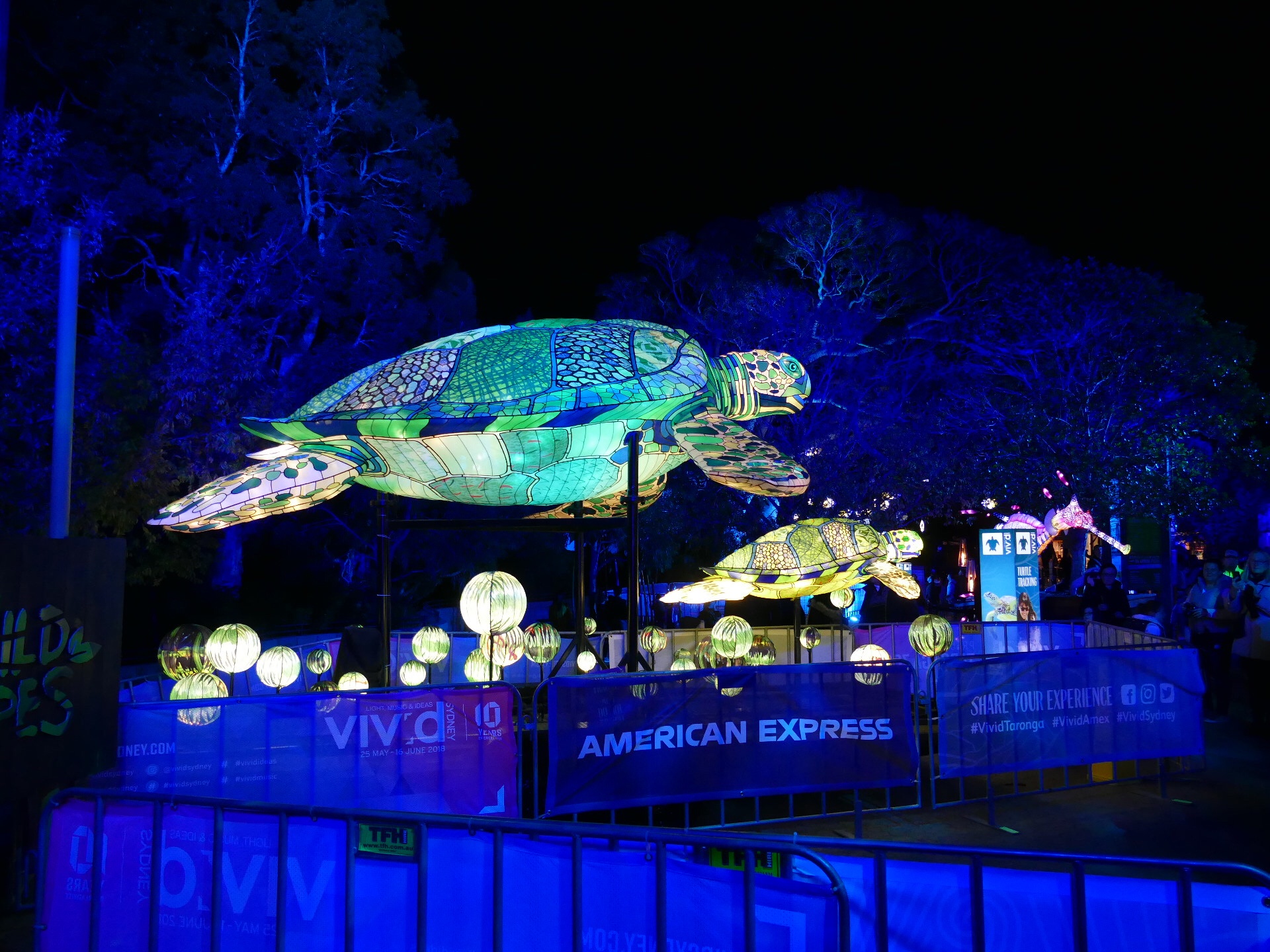 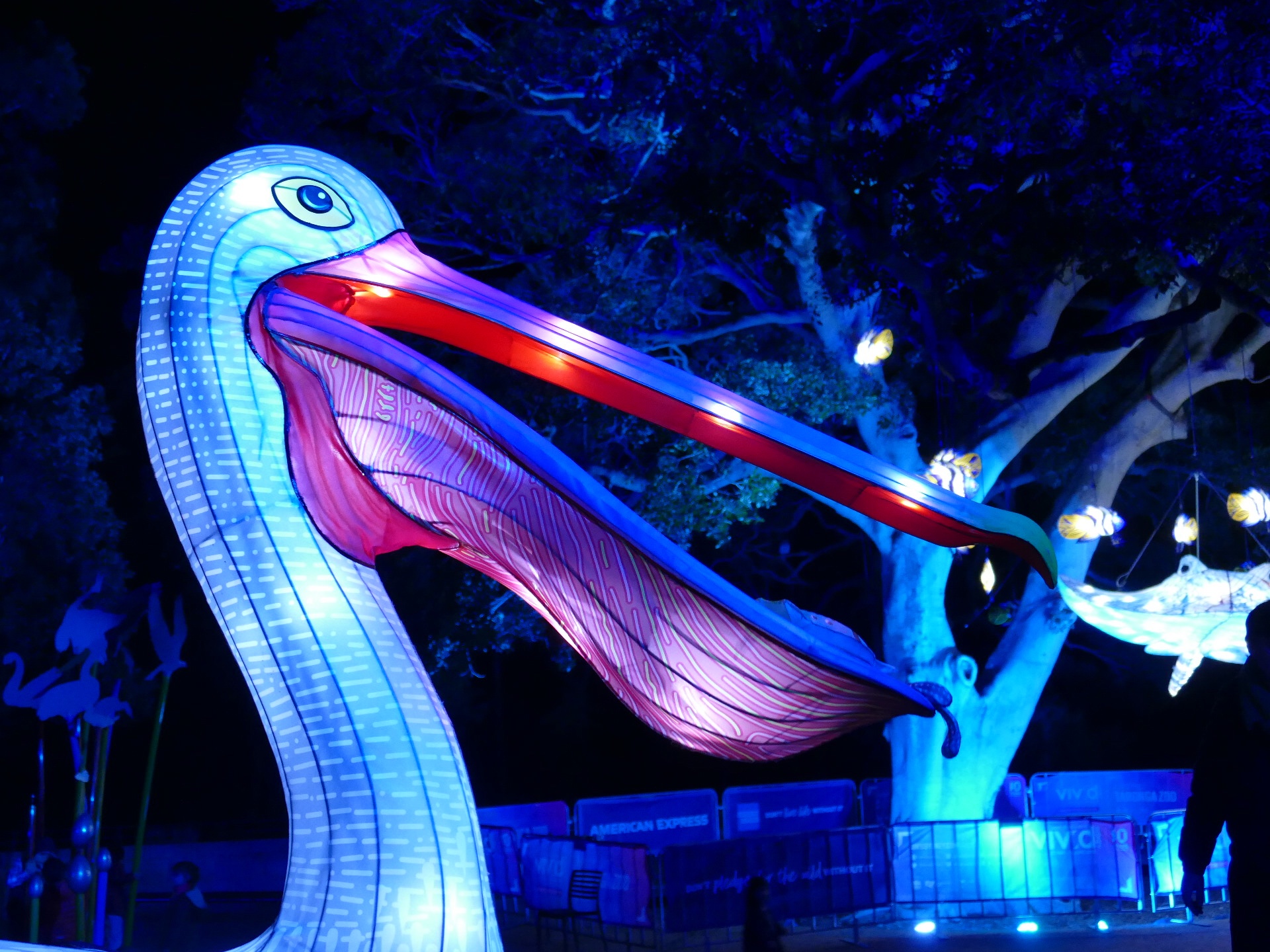 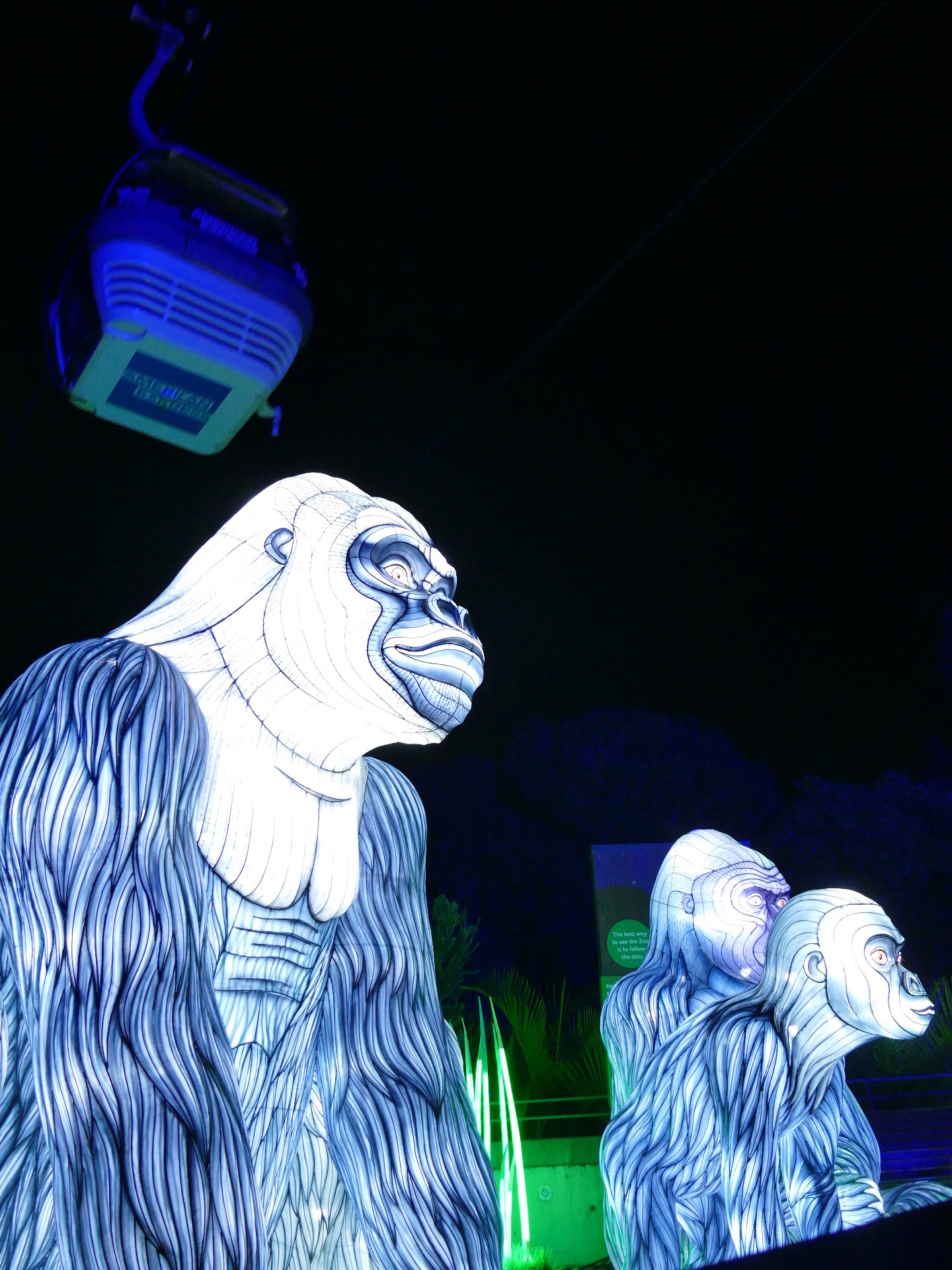 The highlights include the images  cast up on the Sydney Opera House and Customs House as well as the lights on Sydney Harbour Bridge. The Zoo Light Walk is amazing! The ferry ride across the Harbour gives you a great view of the skyline and all its brilliance. I might be a bit biased, but an already beautiful harbour comes to life during Vivid. Sparkling cold water, bright lights and friendly crowds all enjoying a mystical musical wonderland. While Vivid is over for another year, make sure sure you pencil it in for 2019, just pack a beanie and a scarf. 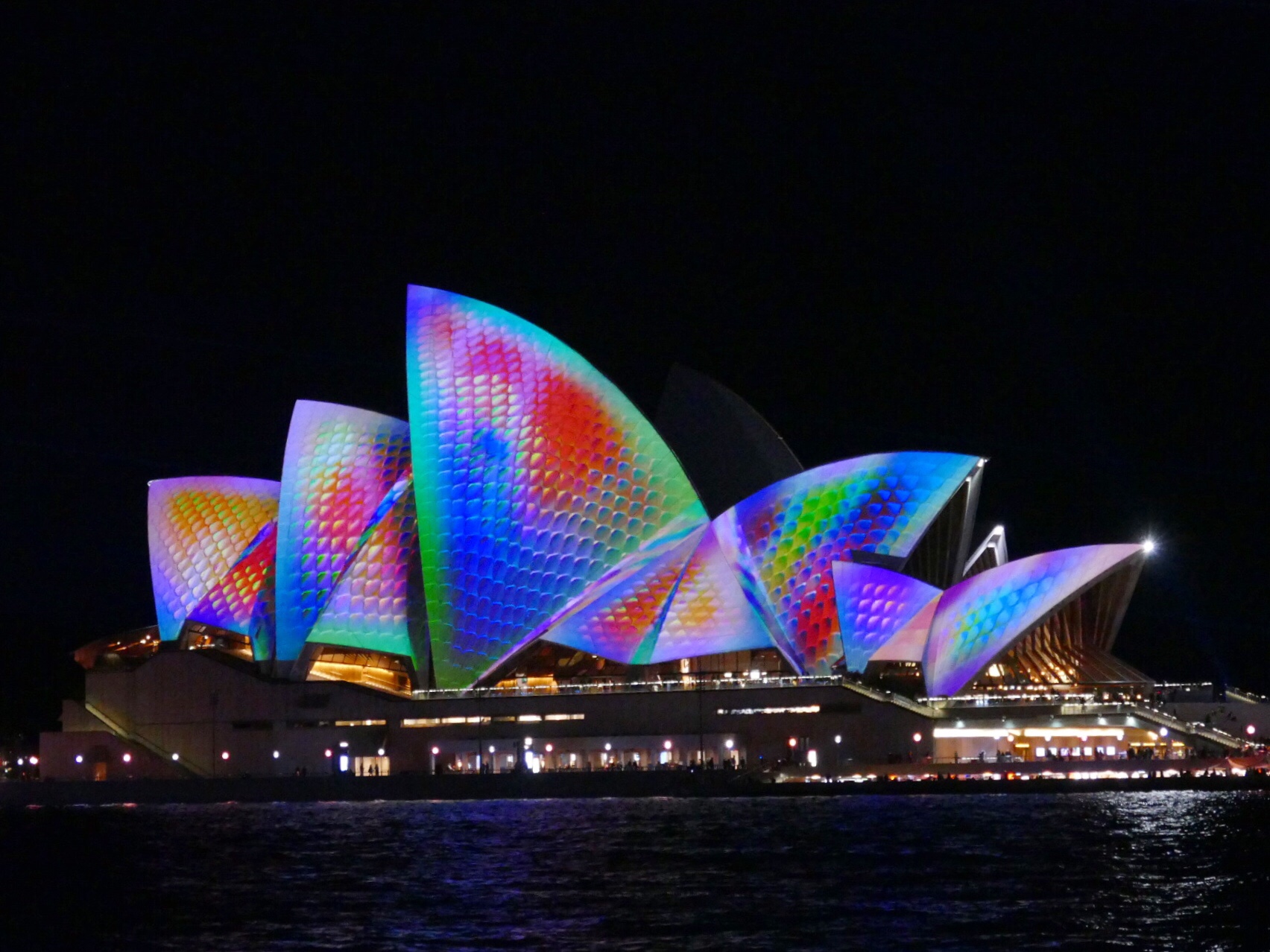 PS: Yoni, I hope you enjoyed Vivid with your nephews! Good luck in your life. Stay fun! Stay friendly! You gave this old chook something to smile about! If you ever read this please, share my photobombing snap in the comments! 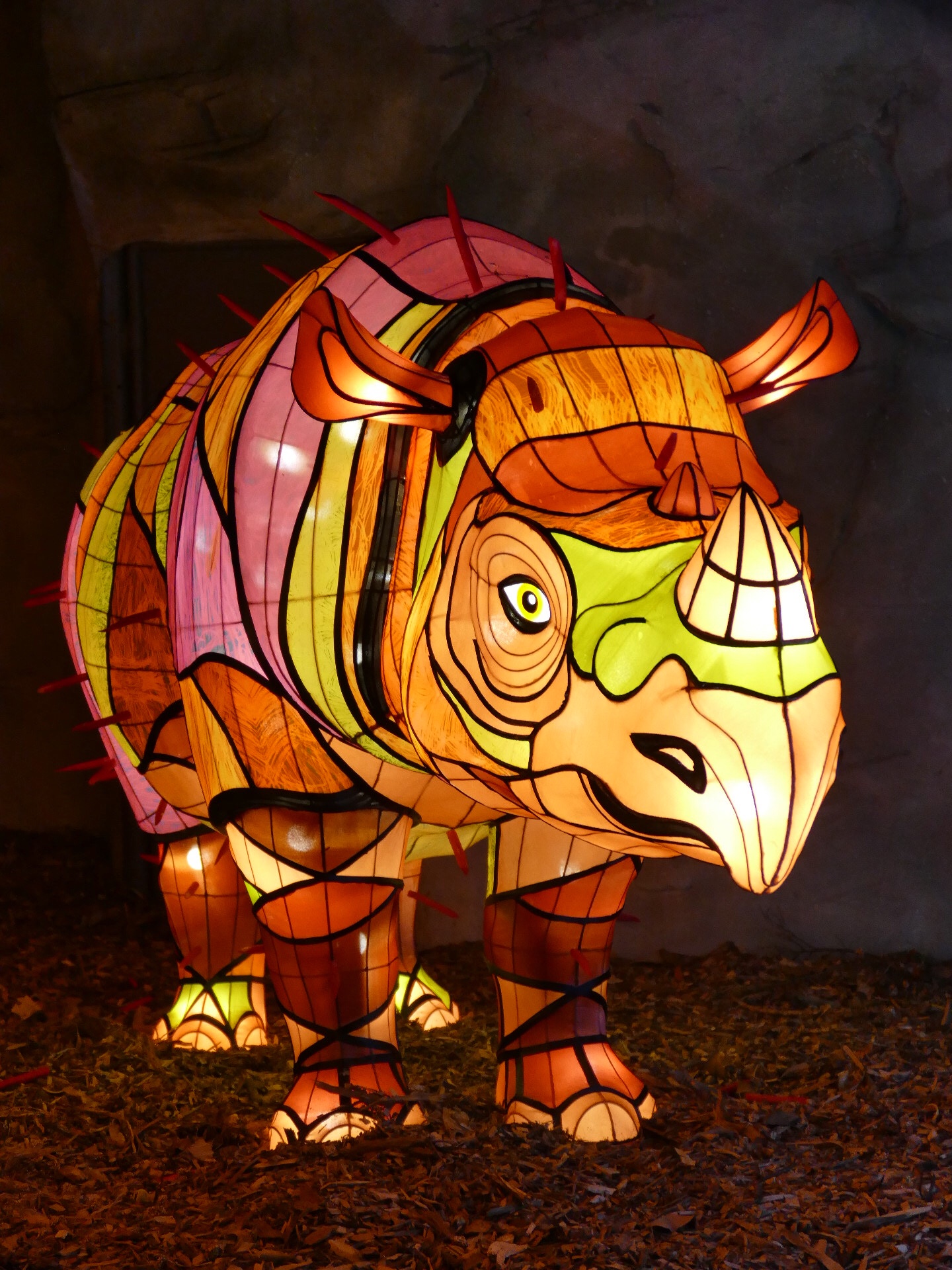 One thought on “Yoni and the smelly underpants”