Photographers view life a little differently to other people. They can imagine it cordoned off into that small field of view at the back of a camera. Even smaller when it’s held up to your eye. It is for the most part, a solitary pursuit. Well at least the sort of photography I do is. I don’t do portraits but rather document the world around me. Landscape and urban. Big and small. Horizons and minutia.

I spend my photography time wandering the streets or road tripping in search of the things that catch my eye. I’d hate to be driving behind me when I’m on a road trip! I stop all the time, careening off the side of the road and doing illegal U turns all to capture that nice little view between trees or whatever it happens to be. 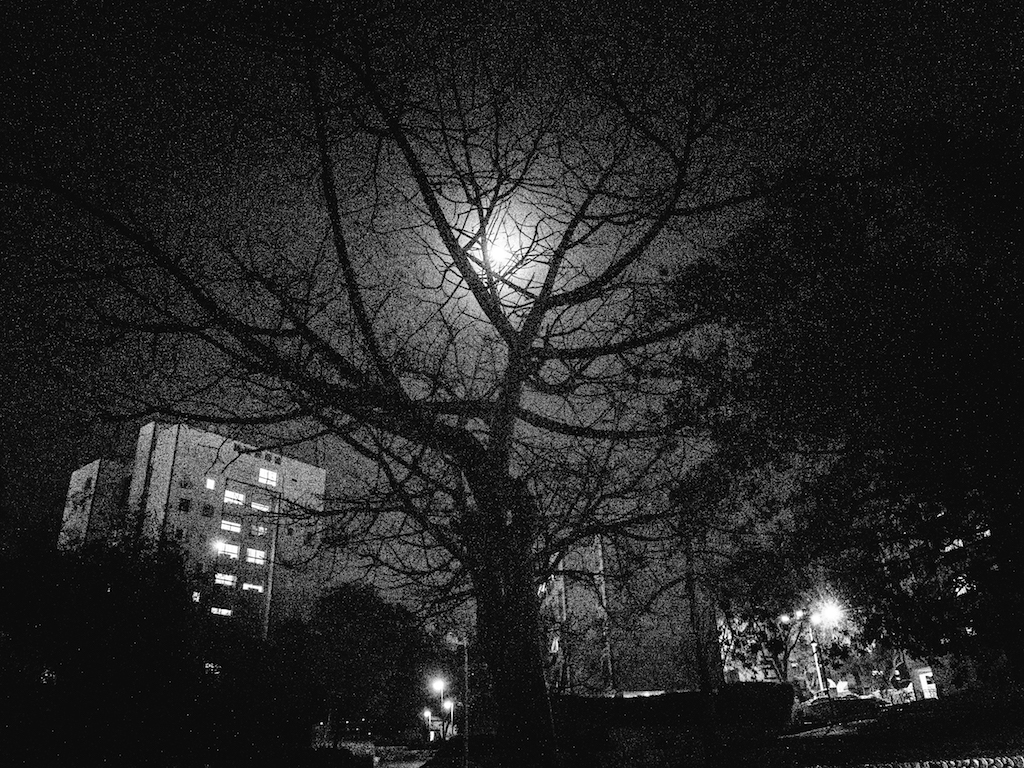 I wander around cities all day. Sometimes standing around waiting for a person with the right coloured clothes to come into view in front of the wall art I have staked out. Or for the man at the fish shop to put the right size fish on the scales or the woman cooking the flat bread to turn it over with a bit of dramatic flair.

I sometimes deliberately go into the parts of town that are “not so nice” to get gritty street photos. It’s usually OK and I don’t feel unsafe. 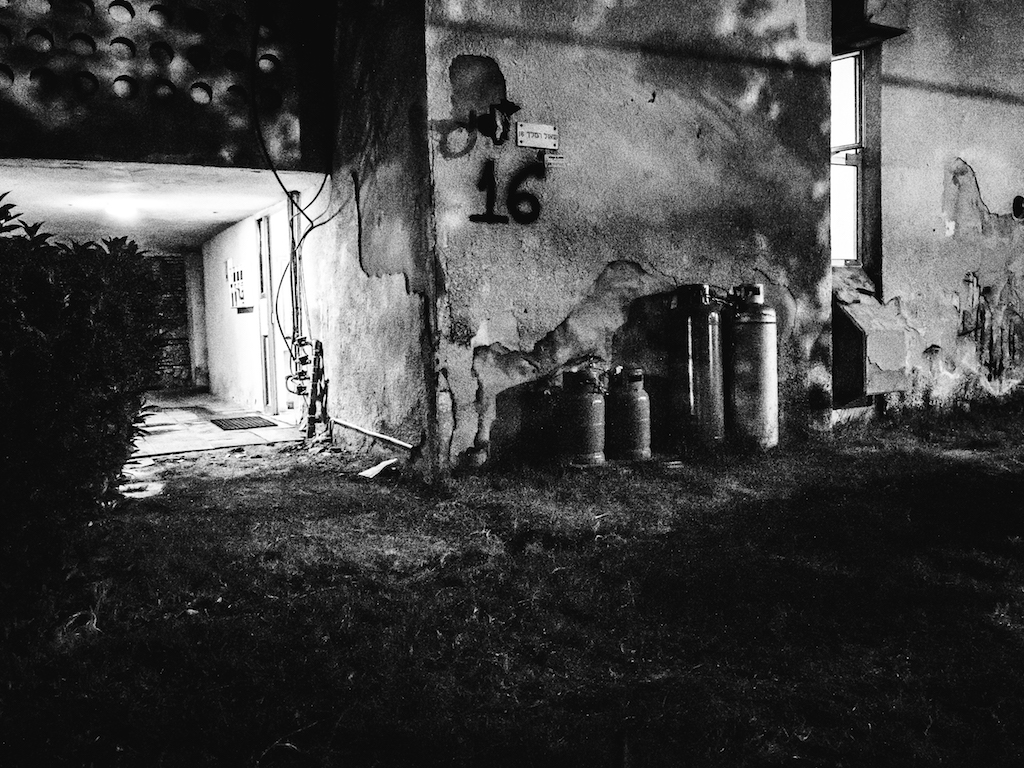 Most of the time.

In January this year, while visiting my daughter, I was wandering the streets of Beer Sheva, Israel. It was Saturday, mid-afternoon, so everything was closed. It had been raining and the souk (market) had  puddles of water that were reflecting the grey clouds very nicely. The cracked pavements and general disorder of the place  all adding an ambient grunge.

As I was sizing things up and looking for angles, I noticed a man a few hundred metres off, walking in my direction. I didn’t think much of it. I was out in the open on a public street. There were other people around. I went around the corner in search of more puddles. He followed me. Perhaps he had business here. Judging by his dress he was not Jewish and therefore probably not observing Shabbat. I went around another corner. He followed me a again. I started to get worried. Was he going to steal my camera?

“Hallo” he called in a heavy Eastern Bloc accent.

“G’day mate” I replied and walked on.

“No mate, Australian” as I put another 10 metres between us. He was about 20 metres away.

I had been training.  He looked unfit. I figured I could outrun him even with my backpack

“Come to my house. I have house upstairs. It is warm.” he said pointing to one of the closed shops.

“No! Mate just leave me alone”

“I will give you money!”

He’ll give me money? He thinks I am a prostitute? Pffft ….I thought to myself. There’s a first time for everything!

With a final firm and loud NO I walked briskly back to the road and kept going without looking back. I took a circuitous route, so in case he had followed me, I was not leading him to where I was staying. 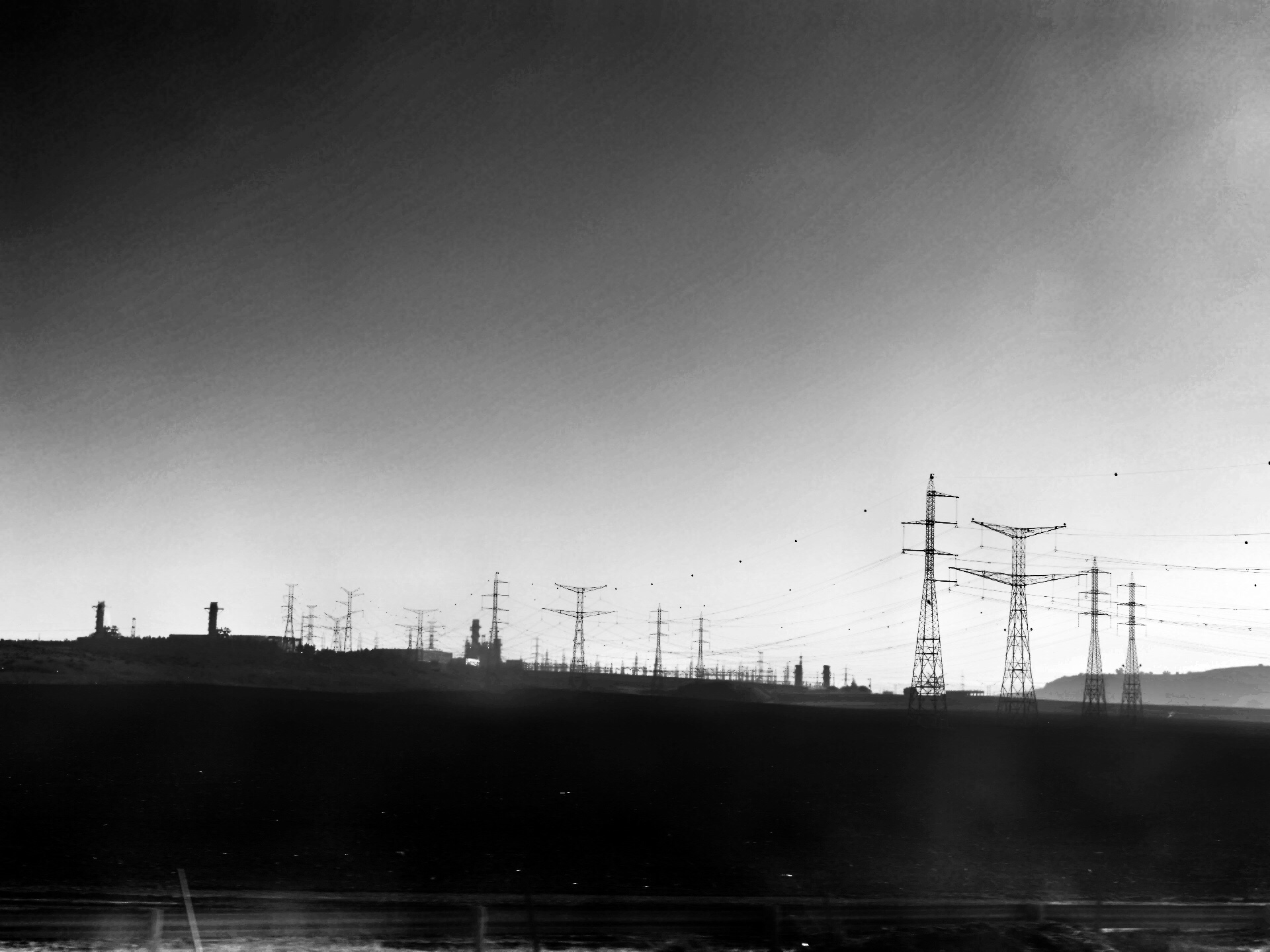 I had obviously been in the very wrong neighbourhood, and my lack of local and cultural awareness must have put me in the ‘pick up’ zone. Apart from the proposition, he hadn’t try to close the gap I had put between us, so while his intention was not noble, I don’t think he intended me harm. 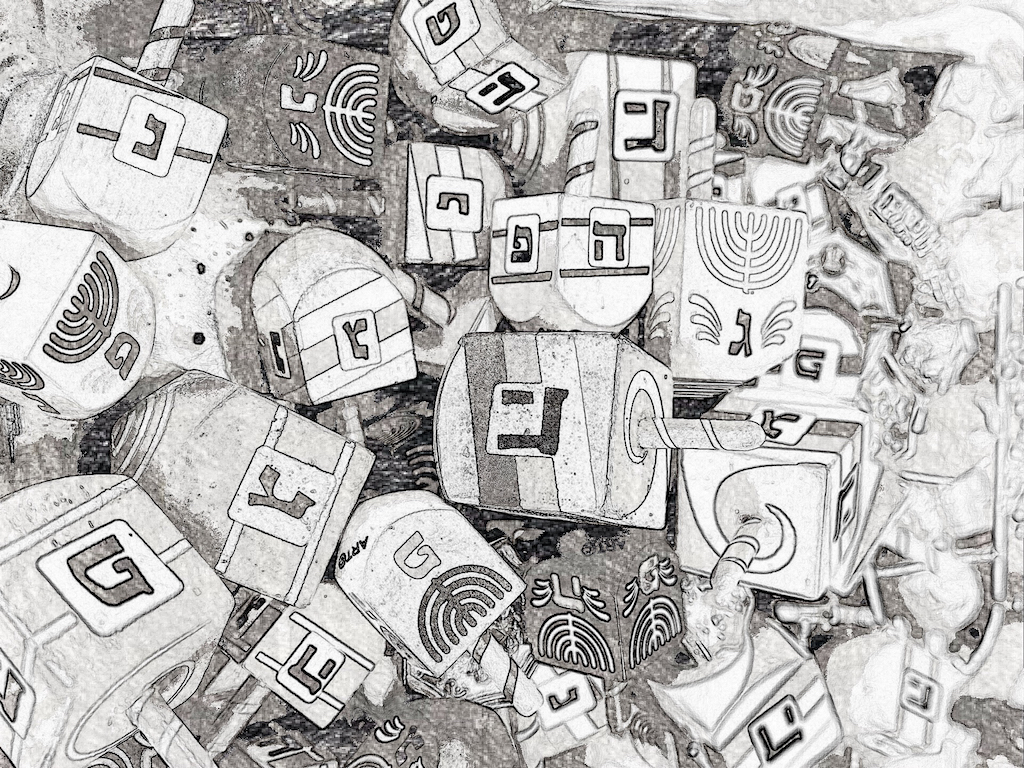 Another learning experience, fellow travellers! Even when you are concentrating on that view through the small square, keep your eye on the big picture!

PS: I never did get any pictures of those puddles!

2 thoughts on “Through the back of a camera.”