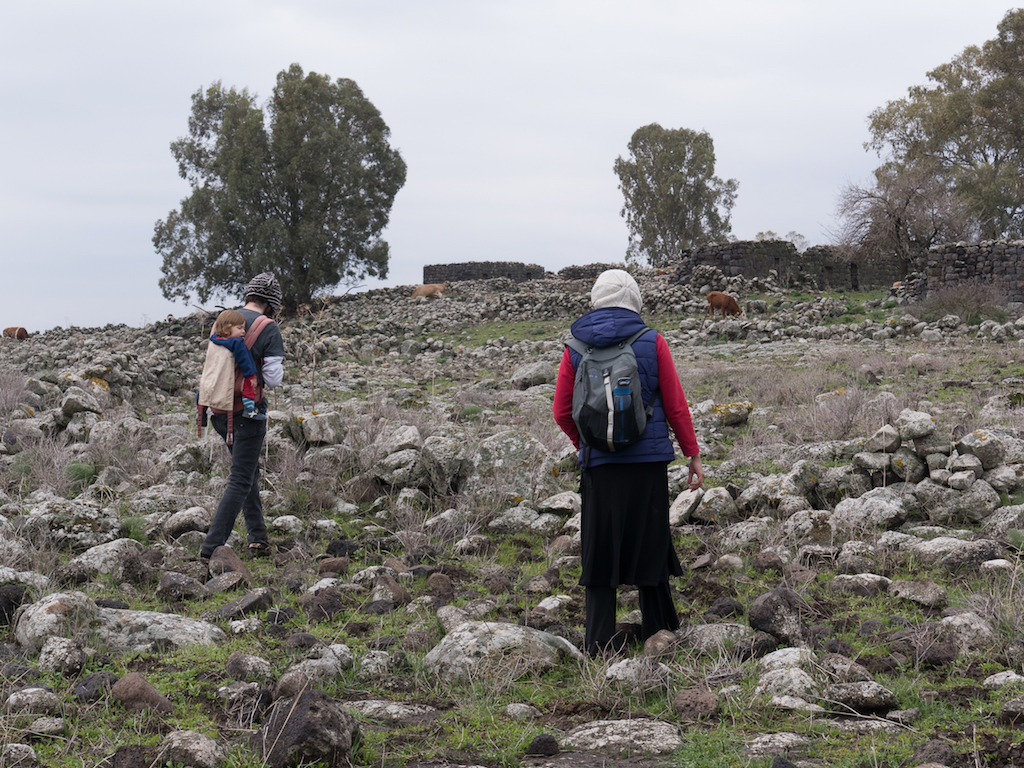 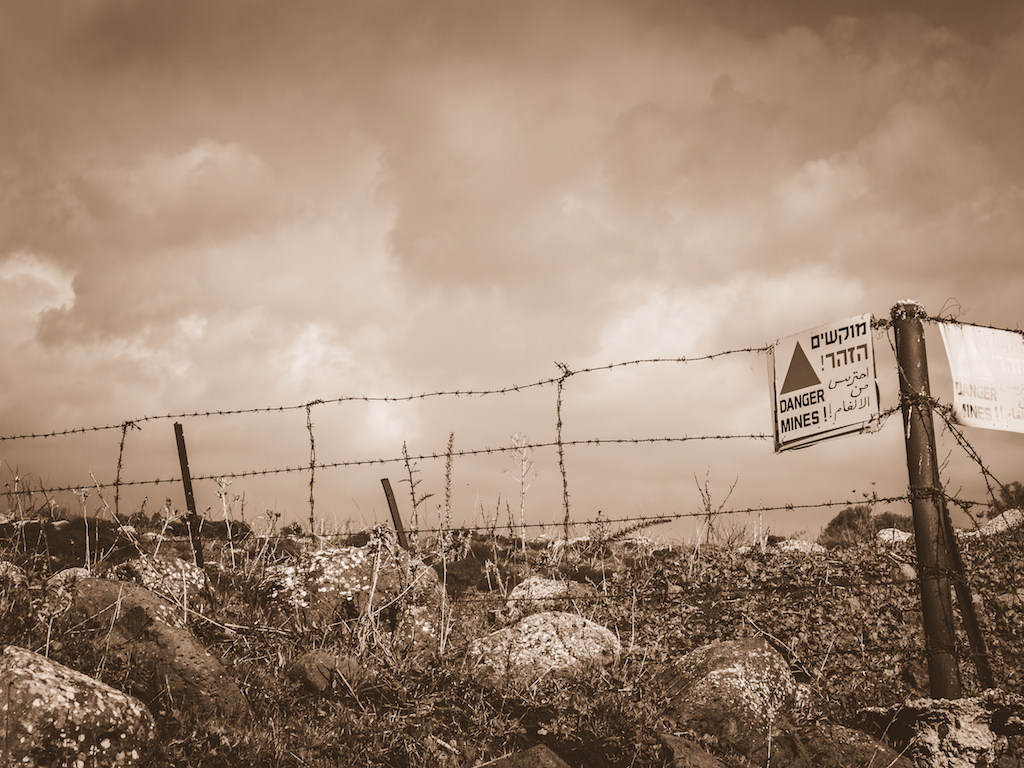 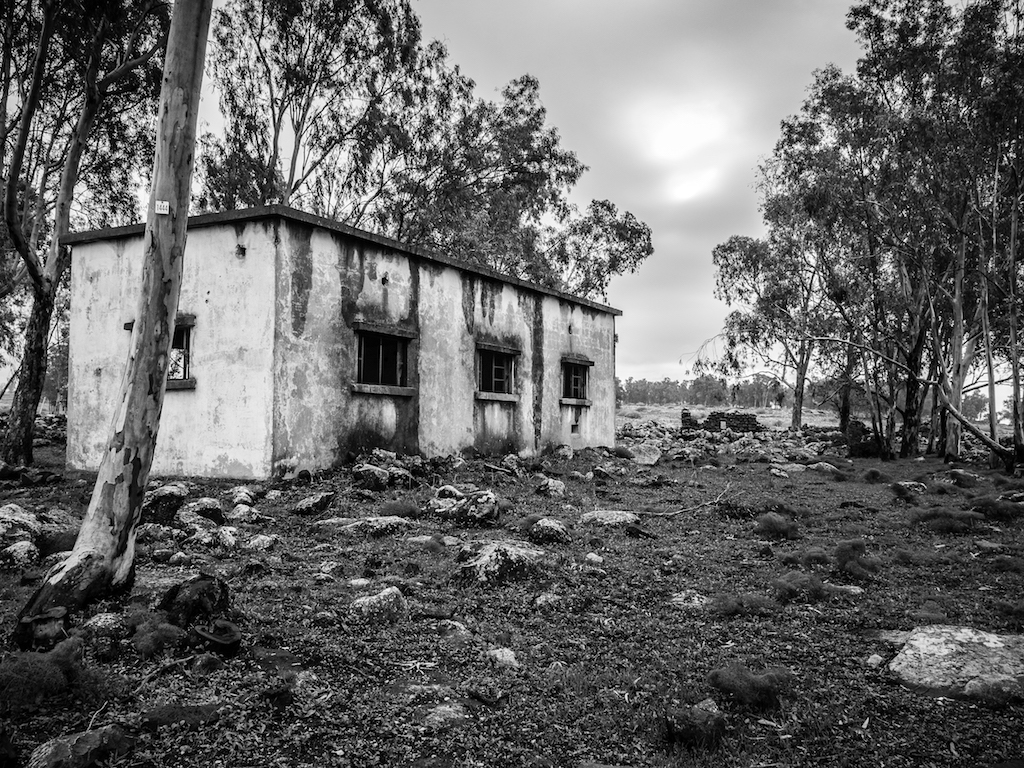 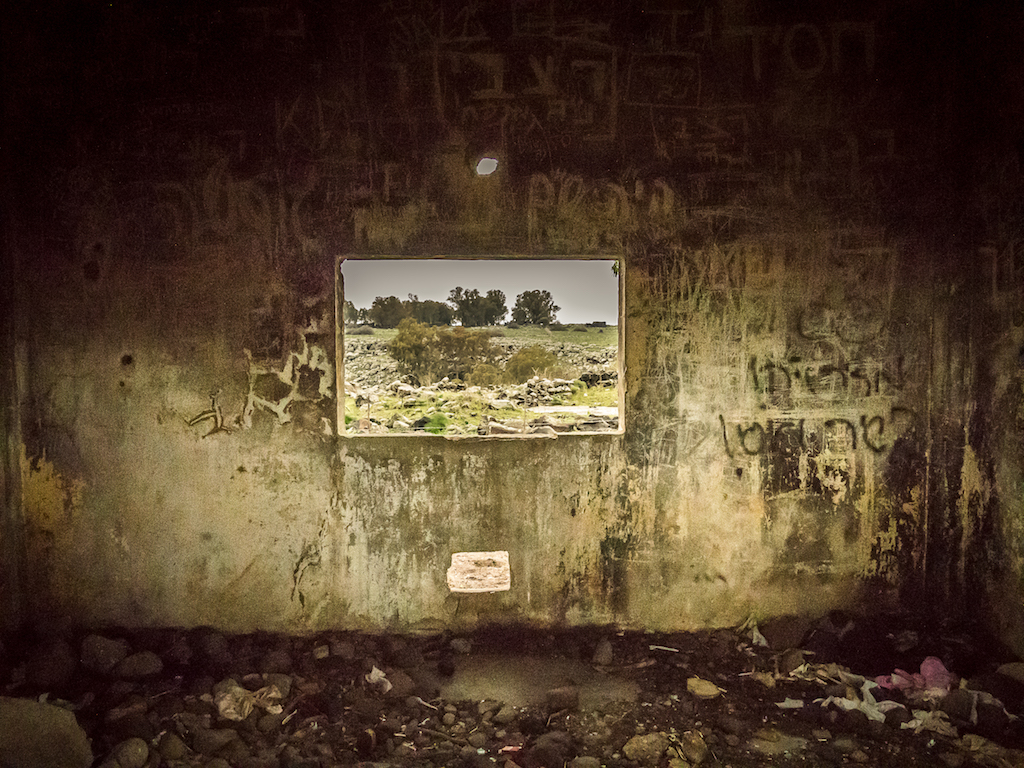 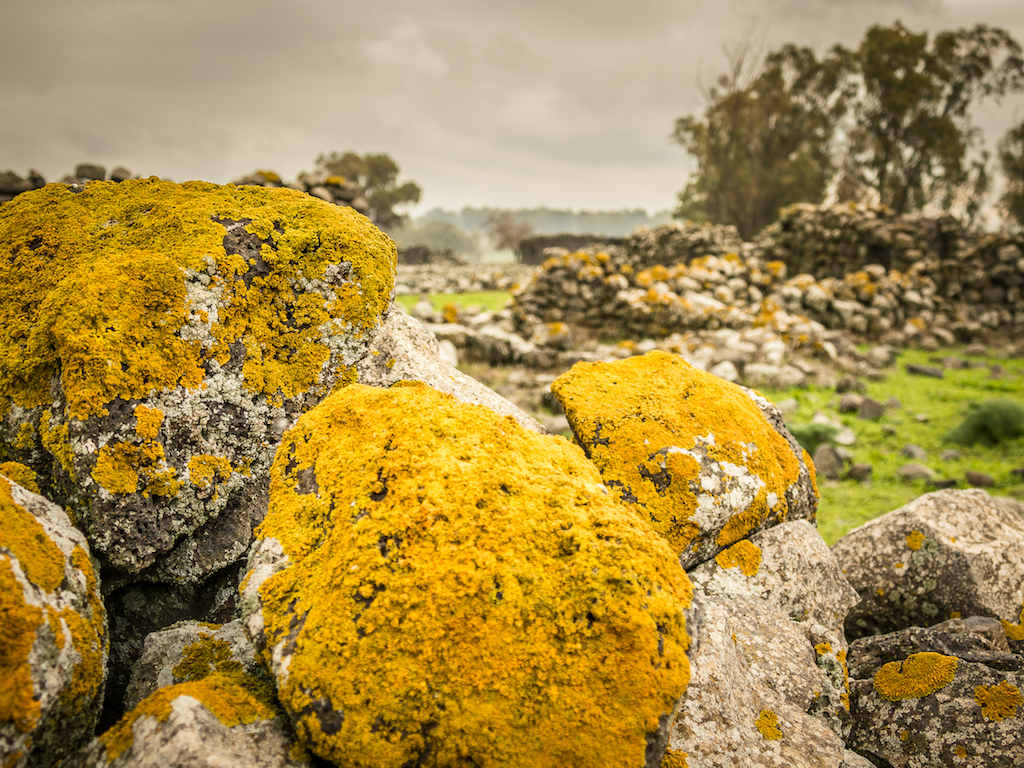 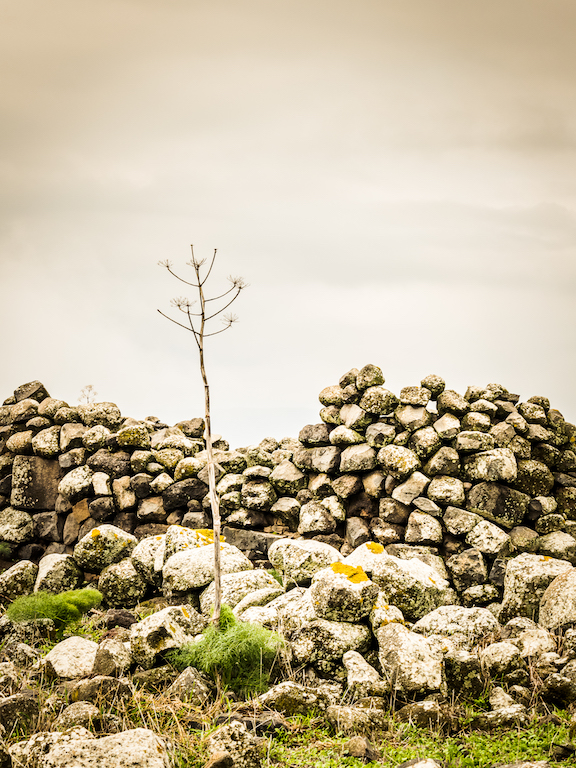 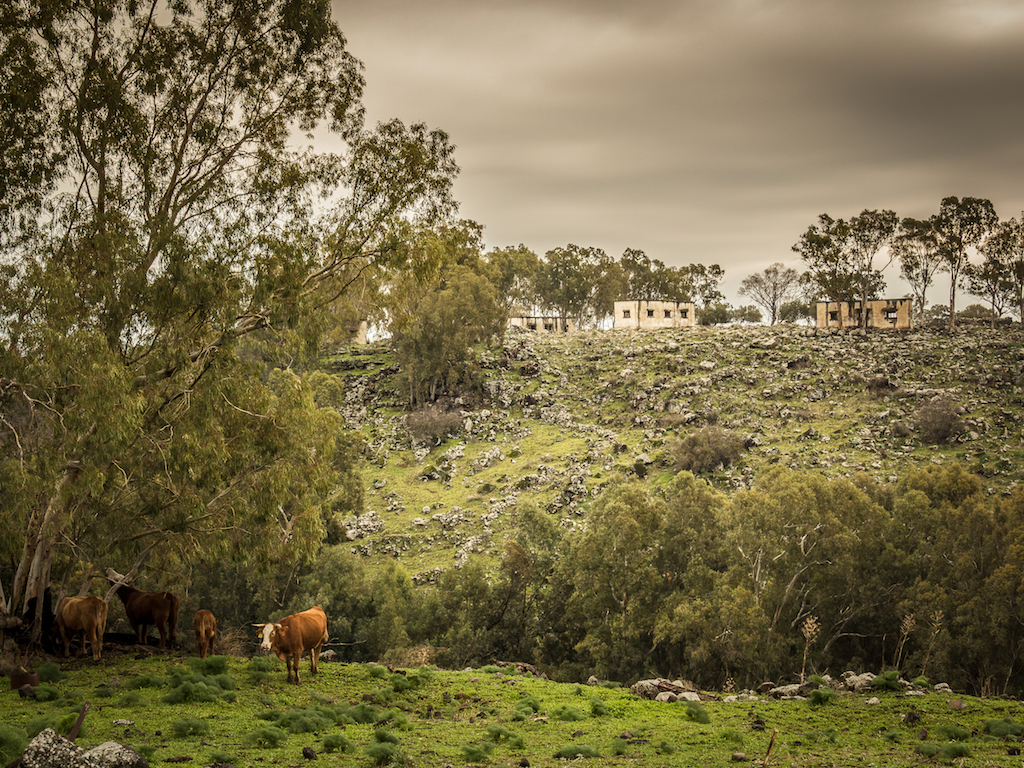 2 thoughts on “Give me a home among the gumtrees….”