The Footpath to the Gods is a series of walks around Amalfi in Italy. The final night of a small group walking holiday around the region was very nearly ruined by a good old fashioned fist fight! 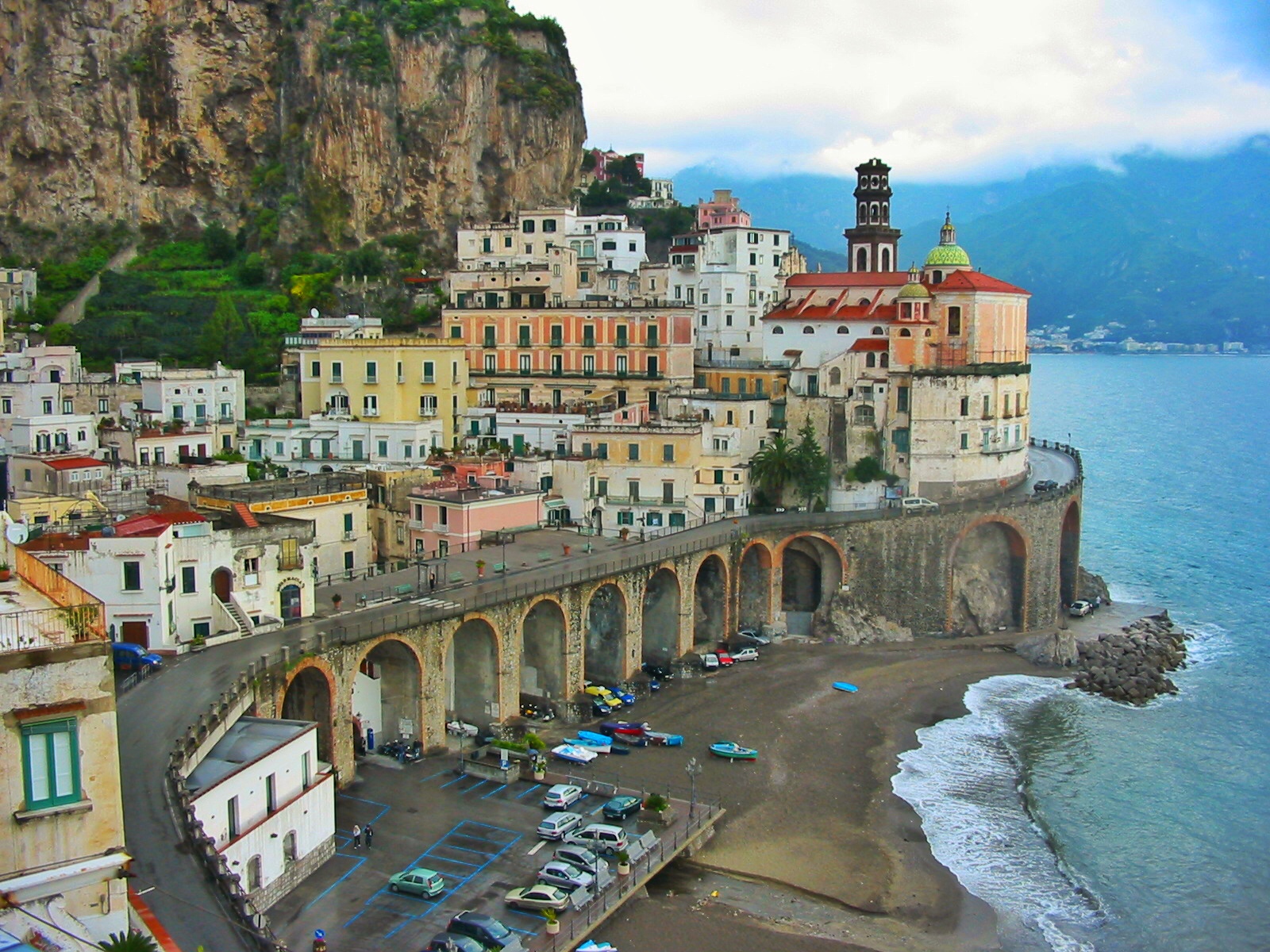 My attention was suddenly snapped out of the pleasant conversation with the Kiwi’s and flew to the other end of the table. Angry words were flaring loudly around the pizzeria. The New York wife trying unsuccessfully to damp things down but it was too late.

The Yank couple and the Scottish pair were at it.

“…ya shouldna hev come then! Dinna ya read the brochure? This isn’t a gastronomy tour! If ya wanna  feed yer face you should’a picked a diff’rent package!”

This was the conversation we all had wanted to hear but in the confines of a shared “small group tour,” it needed to wait till the last night. When we could burst out and show our true selves without having to be polite. Without compromising. There would be no tomorrow for “us” as a group, only the “us” we came with on Day 1. Rosemary, the other Aussie, and I as singles, and the others as three couples. Tensions had been building. It was now or never.

Not up to the challenge

Leah and Nathan were clearly not walkers. They had been an anchor on the group for the whole seven days of our walking tour of the Amalfi Coast. Slowing us down; balking at the stairs every time. Wanting to get a bus instead of skirting around the scenic cliff face. In an effort to keep up, Nathan had fallen heavily and twisted his knee and this slowed us down even further. 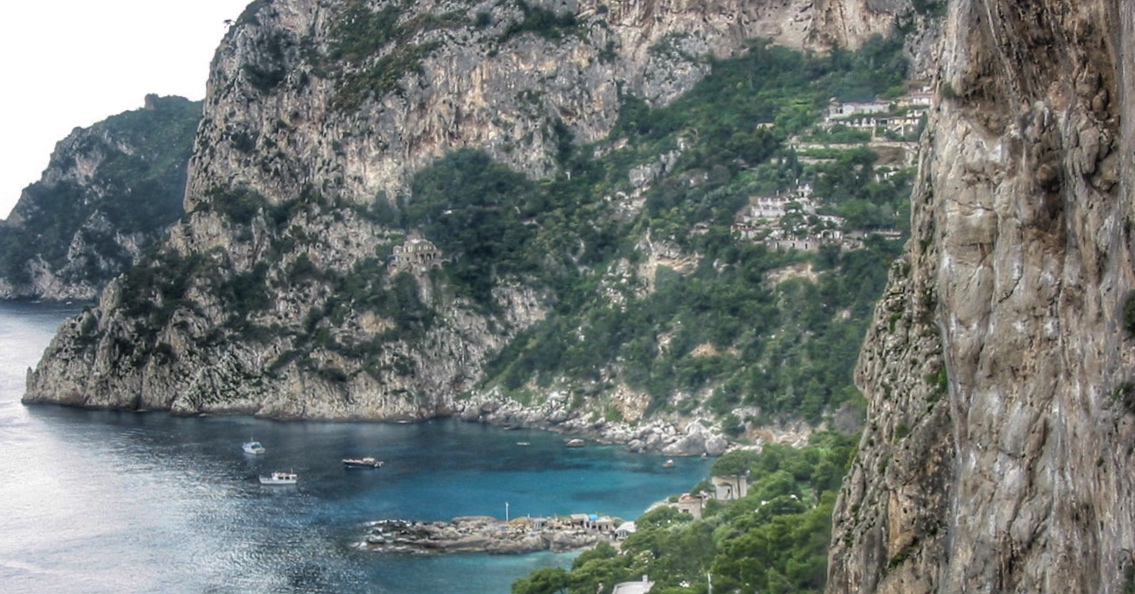 The Intrepid Travel brochure had labelled it as three stars for physical activity with ‘a reasonably good level of fitness recommended’. Leah and Nathan would have struggled with half a star. 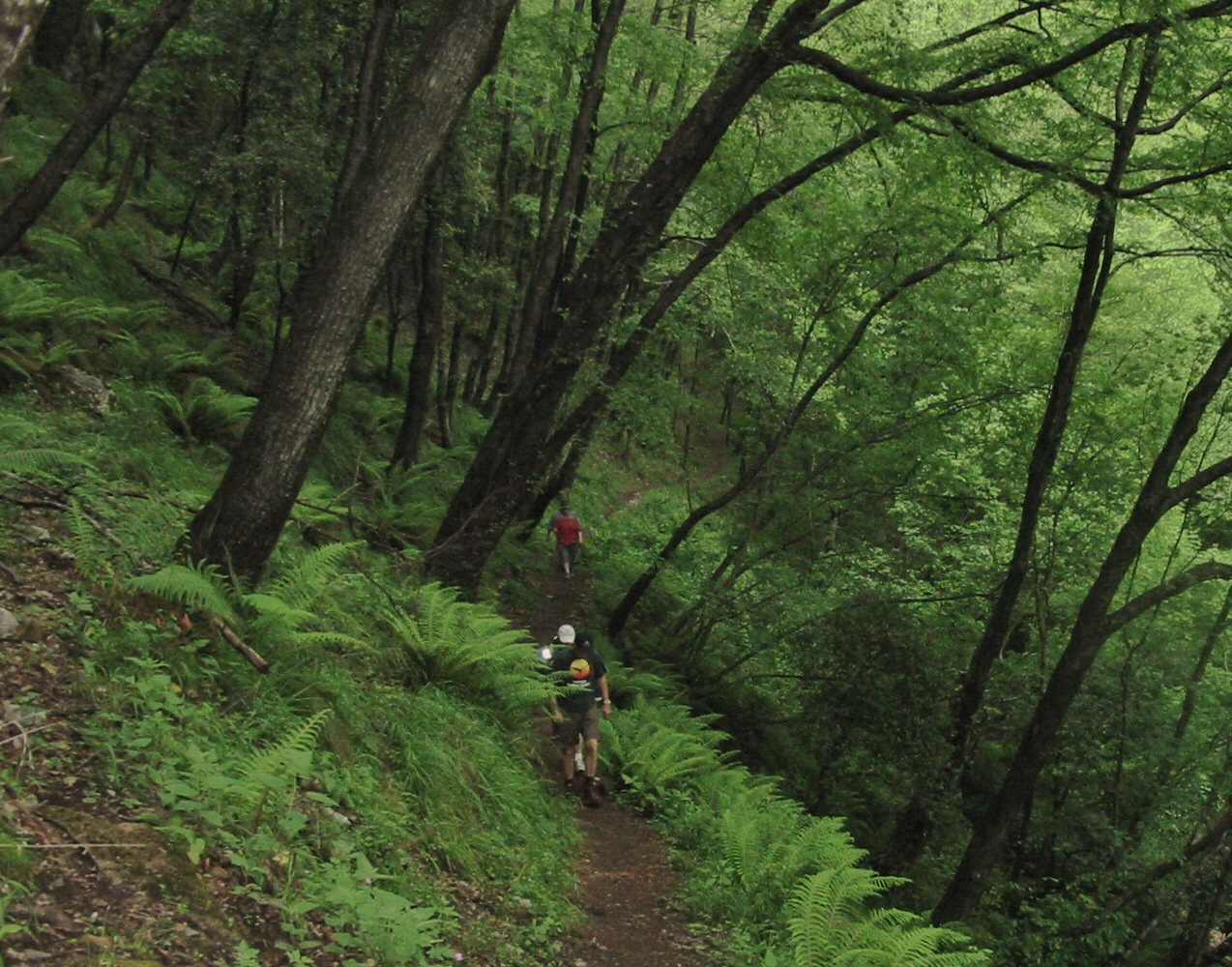 Nathan’s pushed his chair back and he pulled himself up to his very ample height. He bristled; his belly quivering. He was tall. But he was nearly as wide.

‘If you were all not such cheapskates we could have done both! There are plenty of good restaurants around here!’ 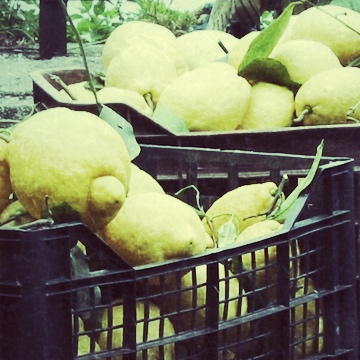 “I am sick of paying for your extra tasting plates!” Eric shouted, standing a full head shorter than Nathan.

I had to admit that on the inside I had hoped to eat a bit better than the pizza and pasta we had usually settled on. The menù Turistico – cheap and filling with some Lambrusco or beer to wash it down. Maybe gelato at the end. But I was sick of splitting the bill; especially since they always ordered enough for four.

I am not sure who pushed who first. An awkward pause followed. An imaginary spotlight shone on the two main actors; the orchestra came to a crescendo. The whole restaurant was focused on the misbehaving tourists as we waited for it to either subside or turn into an all-out brawl. 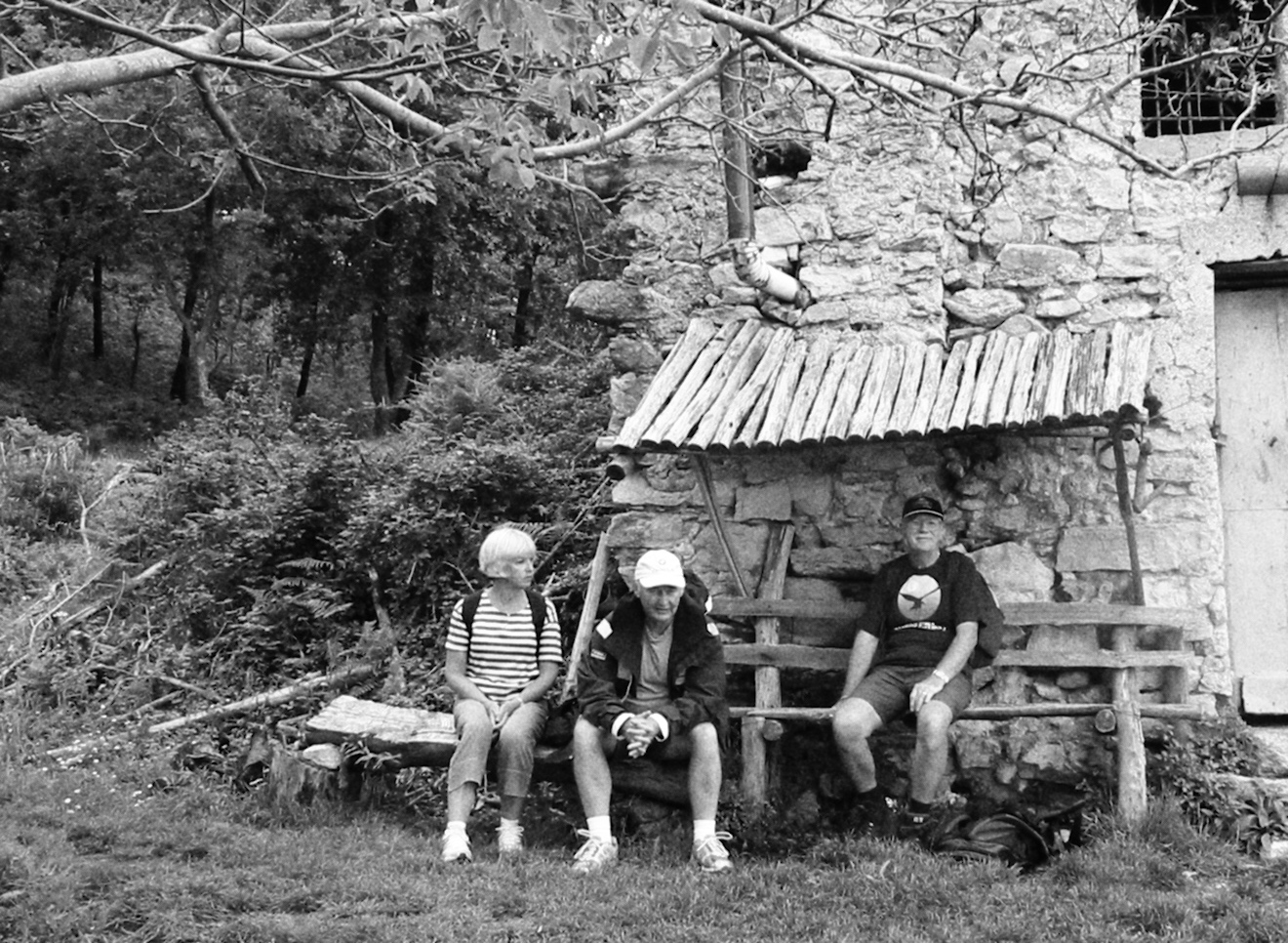 My money was on Eric. He might have had 20 years on Nathan but he was nimble and fit. He was used to tramping. Laurie stood up and moved between them. The spell broken by his quiet presence – they stood down. Leah and Nathan left and we spent the rest of the night gossiping about them.

Then the bill came. They had gone without settling up.

2 thoughts on “Footpath of the Gods”