It had been a long journey to get here, to this point; both physically and emotionally. Fifteen hours to LA then another five to Washington DC.

It was -10oC and the circle of flags were fluttering noisily, standing out stiffly, stretched by the wind to their full length. The metal halyards clanked and whined against their posts.

I could hardly hear the voice on the other end of the phone – the conversation stilted and formal. Not warm or comforting. I complained that all I wanted was to have someone to sit in a nice warm pub with,  out of the wind.  I was not yet ready to take that step alone.  Silent, frustrated tears were freezing on my cheeks as I said goodbye to the man I no longer knew but had spent the last 25 years with. I was 16,000 km away but that was closer than I felt.  My heart felt colder than my un-gloved fingertips. 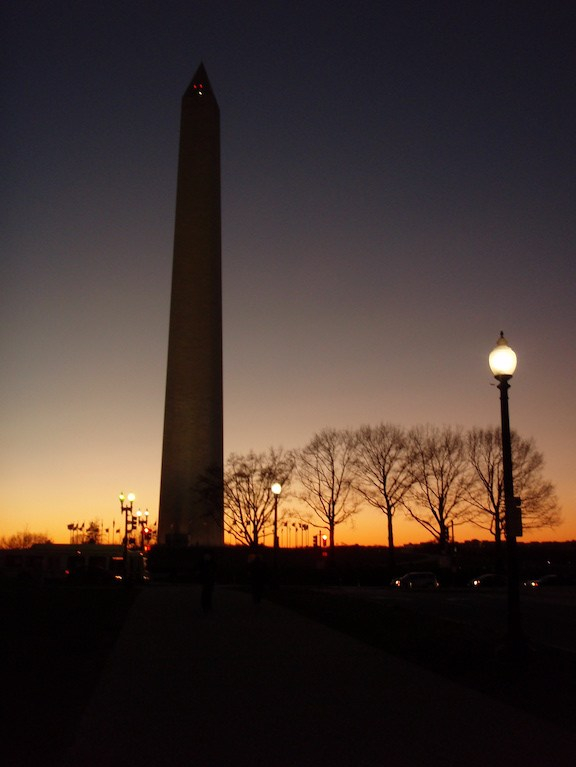 As the sun set behind the Obelisk it set on that part of me too. It was time to walk away.

Imagining myself silhouetted by the setting sun, I had an image of Scarlet O’Hara standing up in the vegetable patch; straightening her shoulders and vowing never to be hungry again.

Visibly squaring my own shoulders, I strode purposefully past the Pool of Remembrance as it crusted over, trapping leaves in its icy layers. I stood and watched the ice spreading, fascinated by how quickly it engulfed one leaf and then another and another. Finally, distracted by some chattering joggers– political types no doubt – running past in their active-wear, I moved on. 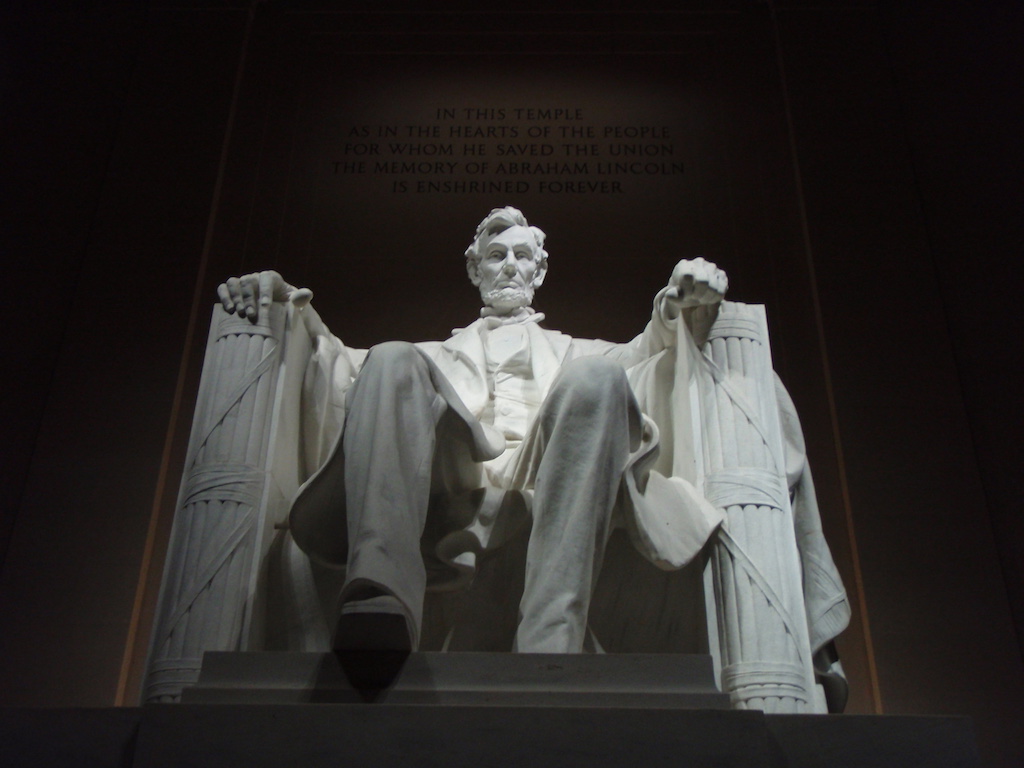 The cold made me feel alive and I was keenly mindful of all that was going on around me as if I had suddenly transformed into some sort of superhero with special powers to see and hear the smallest of things; the tiniest details.

I repeated out loud “I will never be hungry again.”

But I wasn’t hungry… what was I not going to be…?  I searched for the emotion. It seemed nameless…and then…

“I will never be lonely again!” I realised that I felt less alone in my own company than I had in the last ten or so years living with someone who had become a stranger.

In that moment of realisation, I had become a solo traveller. No longer a woman apologetically travelling without her partner but a woman choosing to travel alone, on purpose and with purpose. 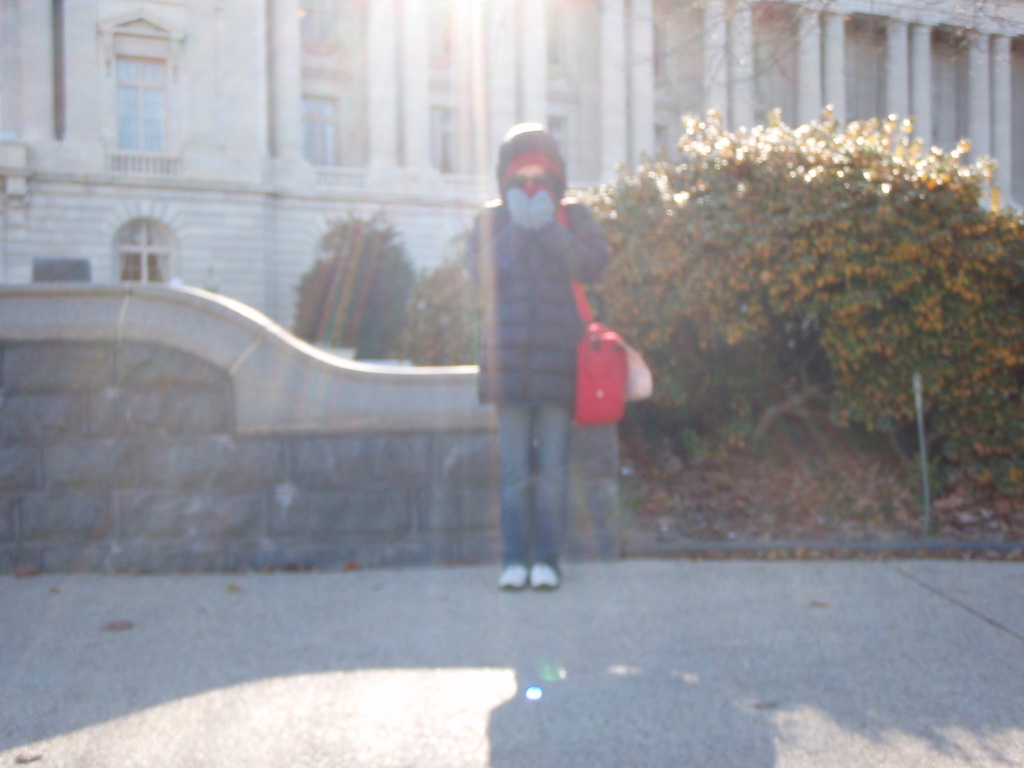 (These images were taken with a little Olympus. I am not even sure what the model was now. Suffice to say my photography has progressed!)

7 thoughts on “Confessions of a solo female traveller Part 1.”