That moment when you are standing at the checkout feeling all brave and confident; buying toilet paper and milk – you know ordinary things ‘cause you are, like, one of the locals. You’ve got the grandbaby in the stroller and things are going fine and then…. the cashier asks you a question…They don’t just scan your goods, let you pay quietly and leave….no…. They. Ask. You. A. Question.

Clearly a question because of the rising inflection and the quizzical look on their face.

Using a combination of raised fingers and head nods it turns out you can only buy the environmentally friendly reusable bags in lots of three. The fellow in the line behind who speaks English confirms these facts: you must buy three for 10 shekels. The queue is getting longer… the other customers impatient…. you pay… you rush out… you forget to take the bag of groceries you just bought… you feel a fool and everyone laughs! It ends well.

In your own language such an exchange is mundane – not at all noteworthy – but in another language it’s almost frightening. 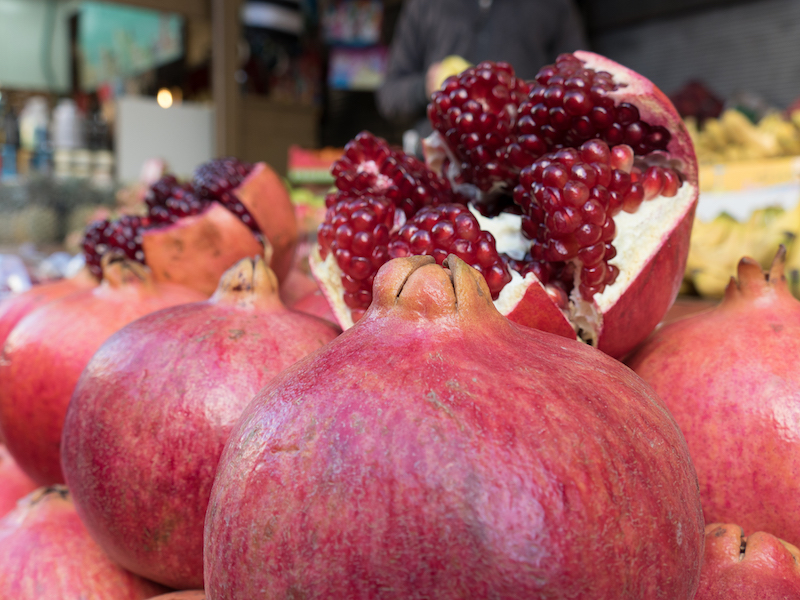 Phrase books and translators are all very well but people speak WAY to fast for you to use them in any real time conversation. Smartphone translators are OK as long as you have wi-fi or are prepared to pay for data in a foreign land or have navigated the mobile phone system well enough to buy a local SIM card.

For an English speaker; Romance languages – those based on Latin, sharing a common character set and common origins; are relatively easy to decipher. Some of the words even are borrowed outright and used in the same context…bonus!

For example the older George Bush is quoted as having said:

But Hebrew! Oy vey!  I am lost. Different characters; different sounds; some different gestures. Many speak English well but not all Israelis are confident in English and those outside the big tourist areas even less so.

The different characters mean you miss out on many cultural clues you normally pick up from reading advertising posters billboards and street signs. 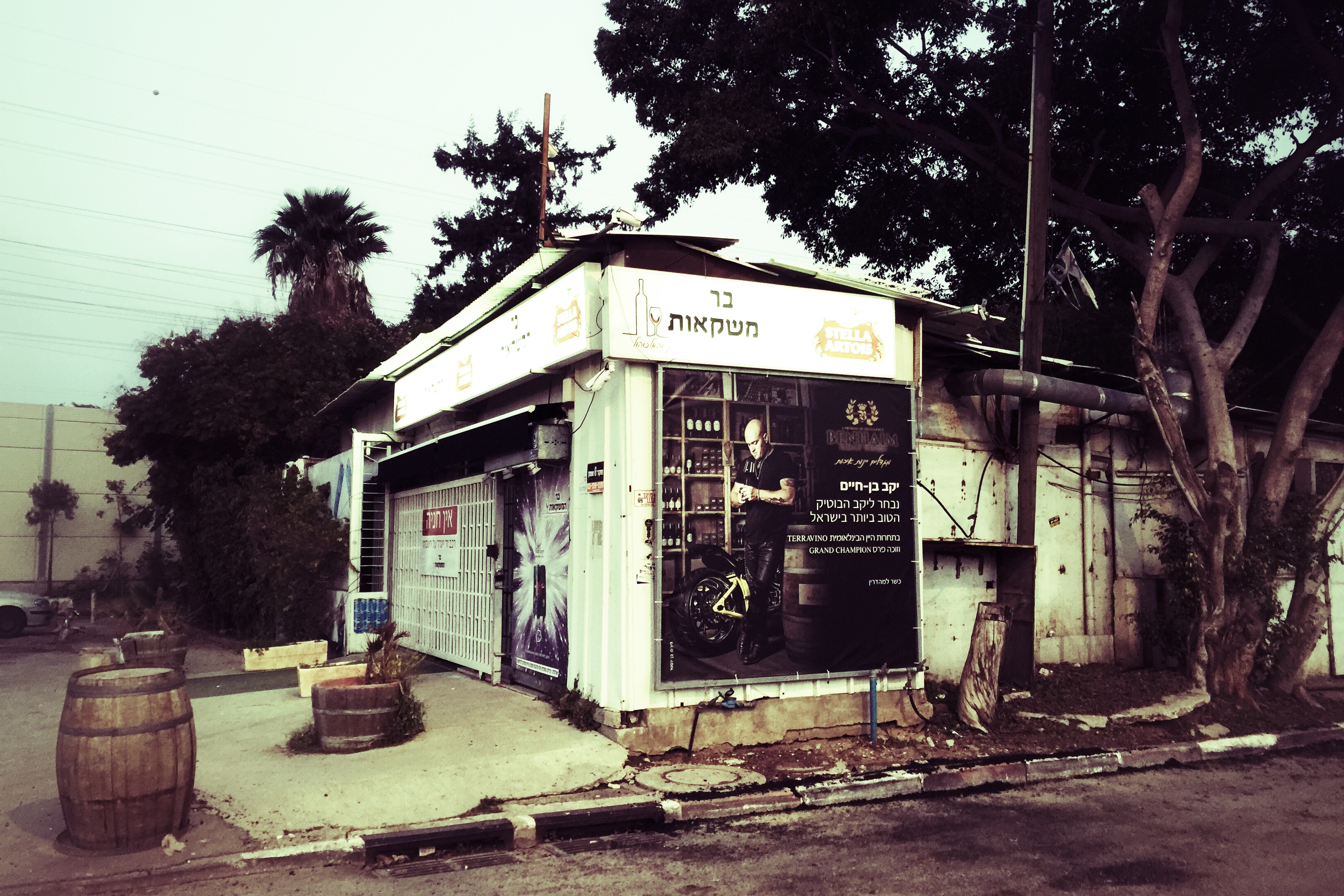 I ask my son-in-law “is that an ad for the mechanic or the motorbike?”

“Wine – it’s for wine for guys who like/want to ride bikes….”

“What does that say?” “What do they sell?” My daughter looks at the sign and purses her lip;

As to graffiti “Sometimes the letters are just badly written and I wouldn’t be able to read them even if they were in English and other times they just don’t make sense because it’s just a tag.” 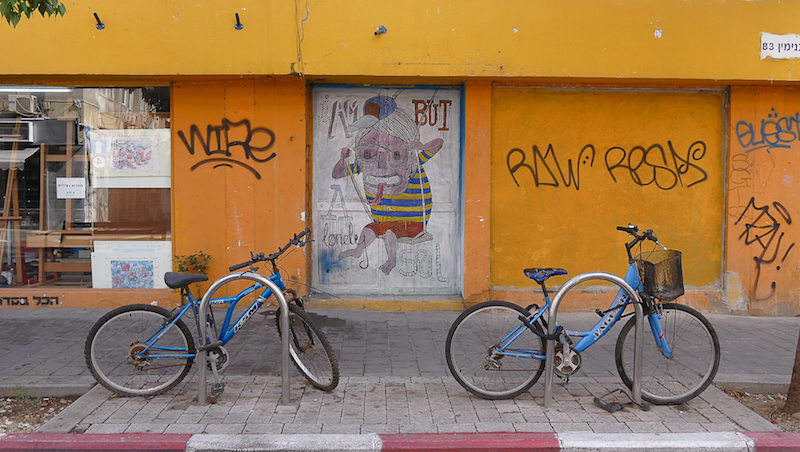 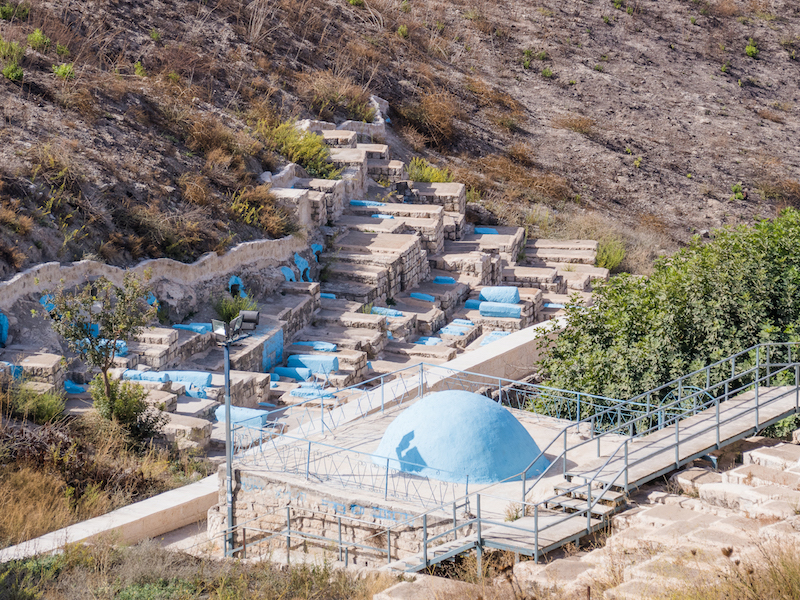 Other experiences can become less meaningful. I like to visit old cemeteries, they tell you a lot about the history and the relationship people have to death and religion. On a visit to Tsfat, I was told that the main cemetery there was home to the grave of a pivotal character in Jewish history. I went armed with my camera ready to find the old burial site only to realise about 5 minutes into the exploration that I had no chance in finding it!

Without being able to read the inscriptions, one blue domed, whitewashed plot looked like the next.

Meanwhile, back at a cafe…….

I could hear a quiet voice behind me; “efshar la-avor”[1].

I made no sign of turning around or moving;

nothing from me – I don’t even think I realised he was there as I packed up the baby’s things and snuggled him into the stroller.

Yep no mistaking it! He was talking to me. I had blocked the only exit and he was trying to exit the cafe. I moved, I apologised. I felt ignorant.  Such a balagan!

I guess since I will be coming here a few more times in my lifetime I better learn a few phrases! 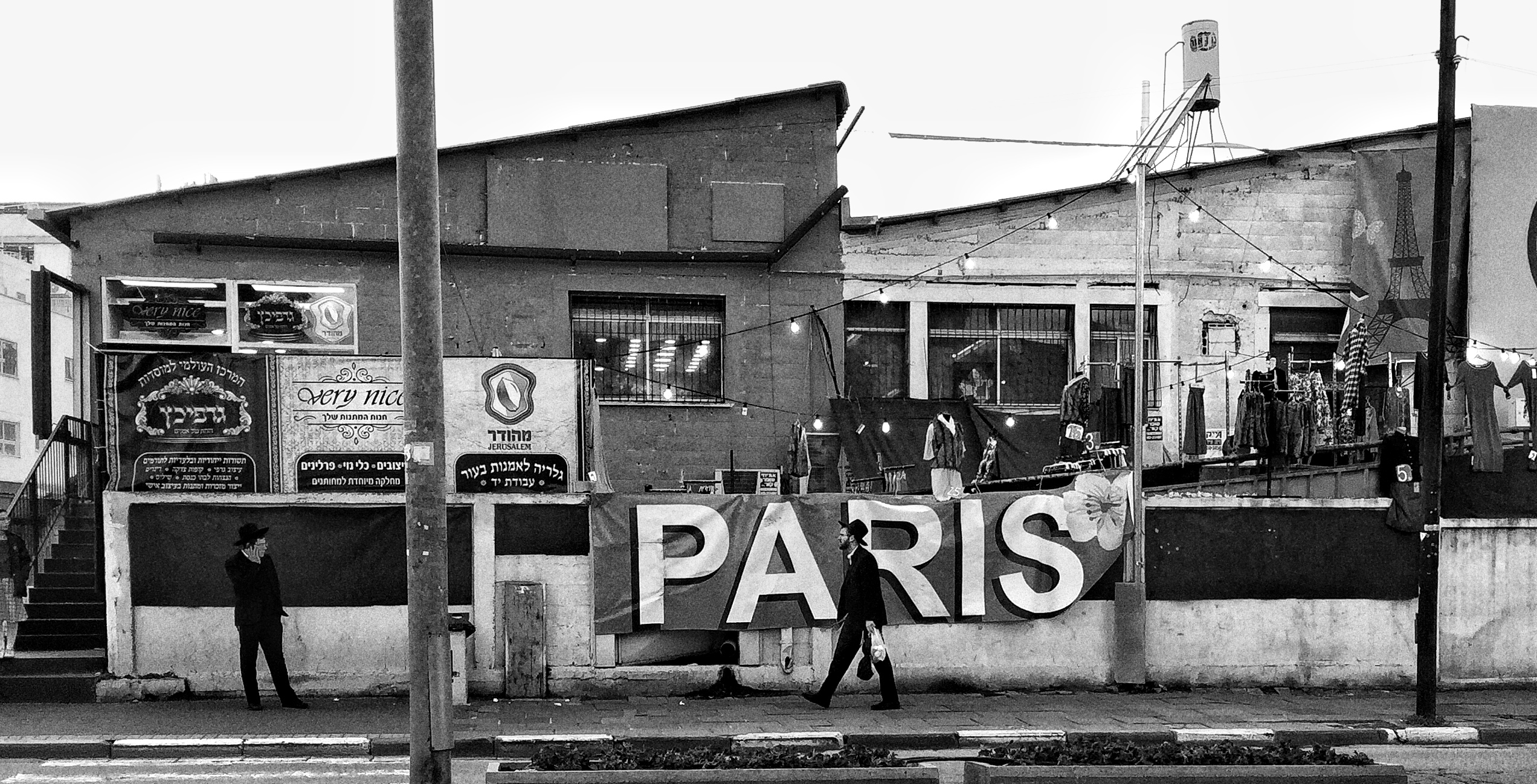 [1] Excuse my poor attempt at the phonetic spelling – It means something like Excuse me please or let me pass.

2 thoughts on “Mind your language. Part 2”